Michael has long been called a food provocateur—and rightly so. Ever since barnstorming the food media five years ago and ditching the Portland restaurant business in favor of underground dinners, he’s been combining his love for great food with the gathering of people. Whether he’s summoning celebrity chefs, writers, musicians, philanthropists, or politicians to his “One Pot” dinners, or simply cooking a stunning meal for his closest friends, Hebb does a masterful job of uniting culture, food, and conversation in a way no one else can. Seattle: Punctuation Gallery, Maekawa Bar, The Zig Zag Café. 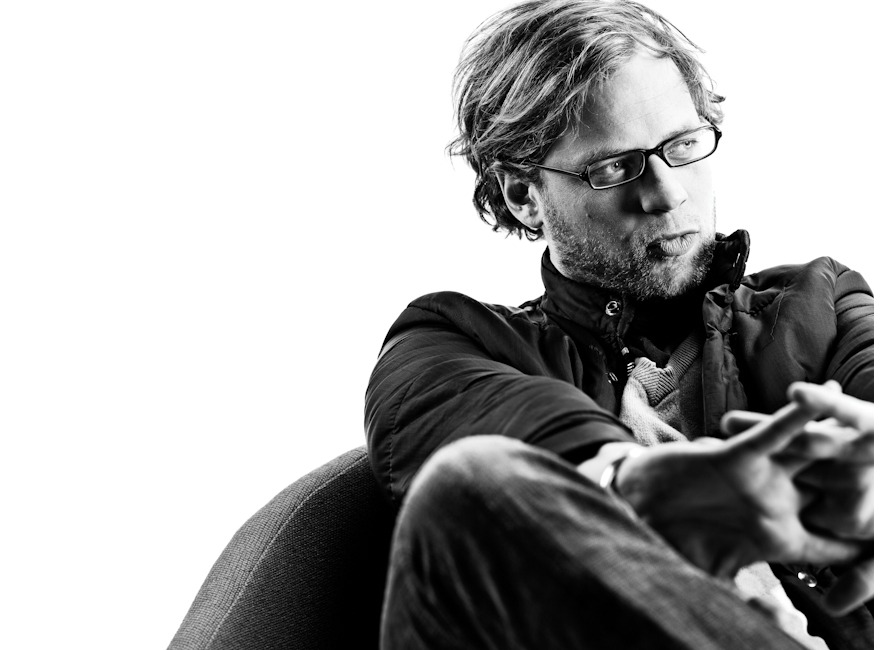 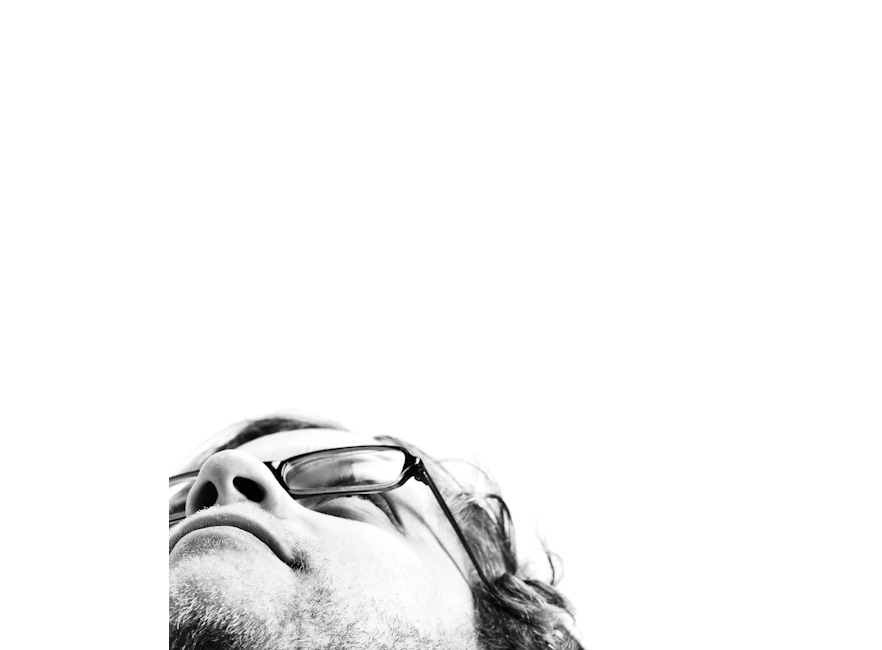 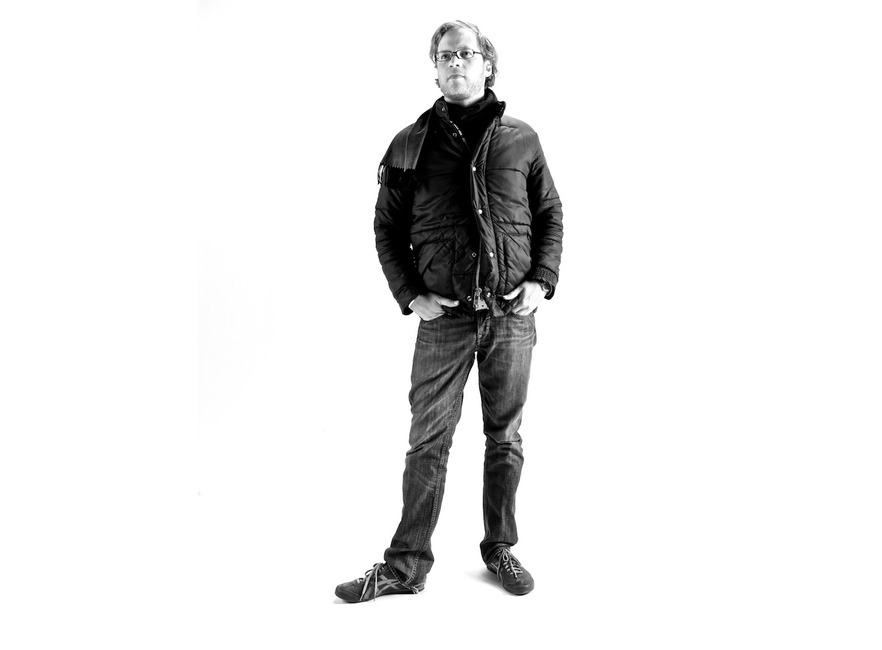 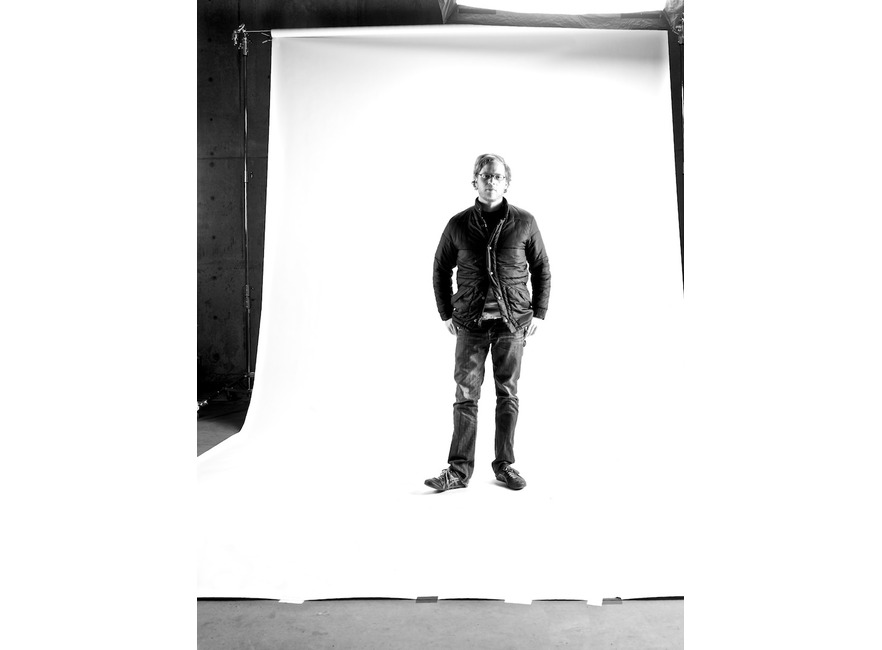 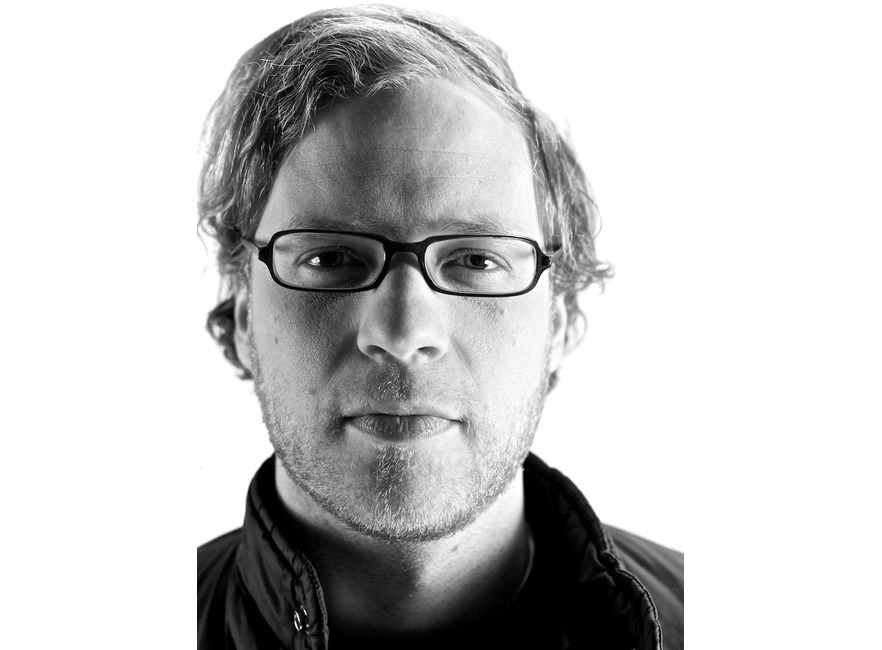 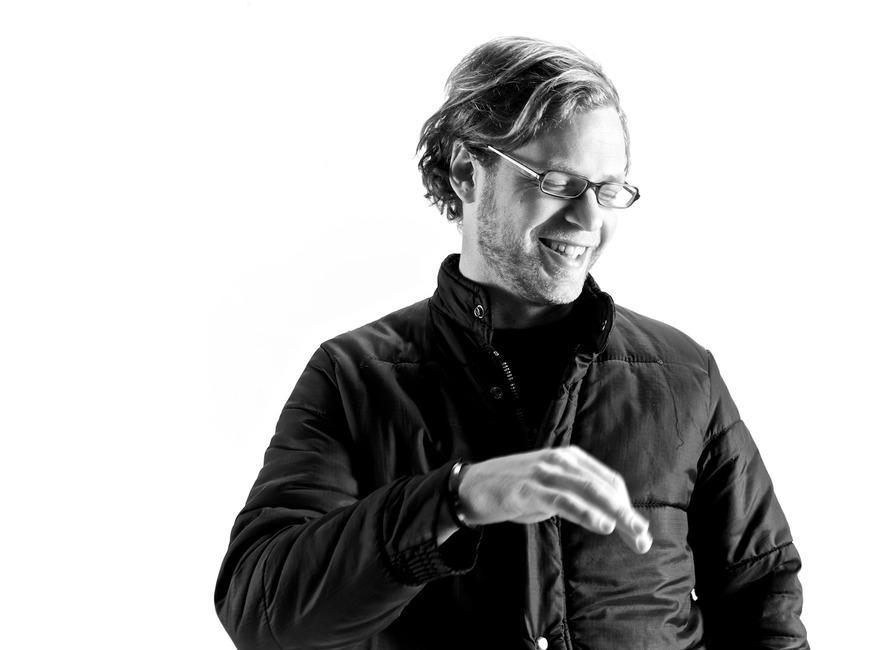 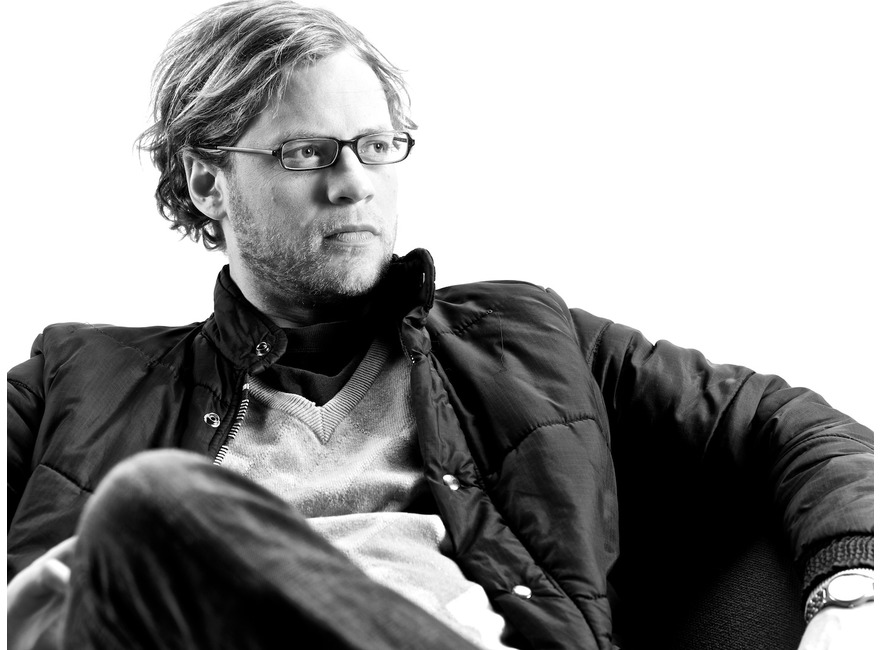 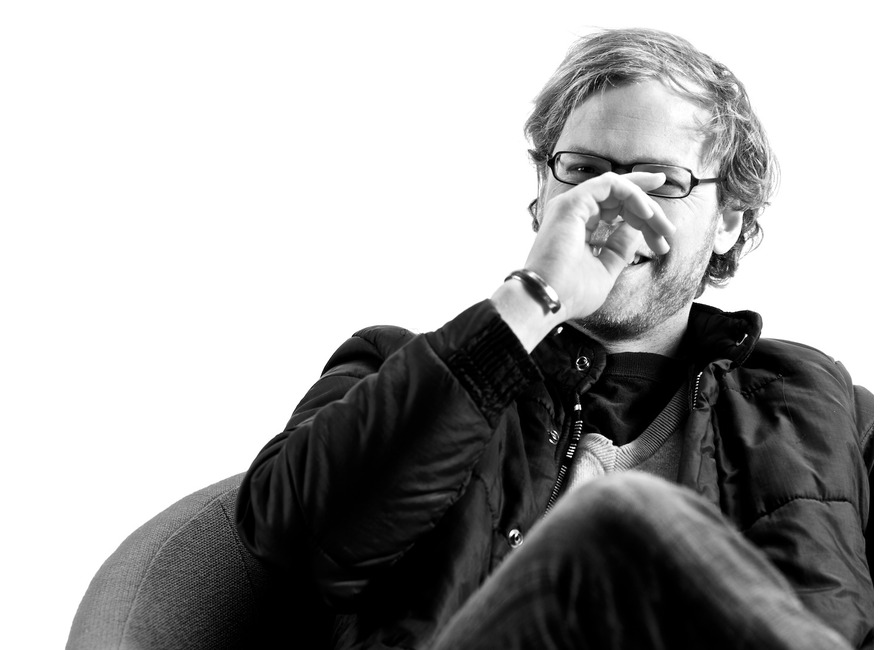 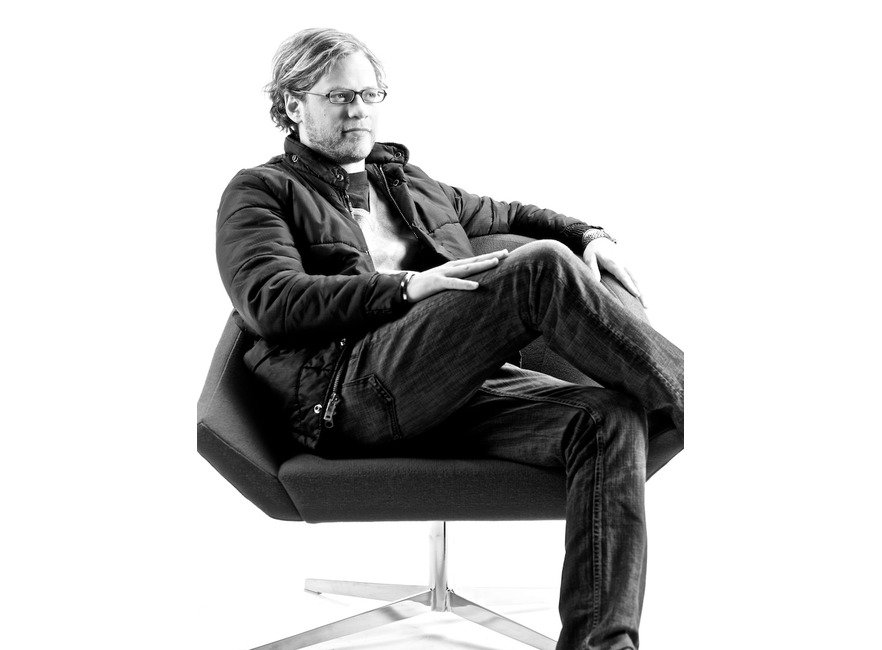 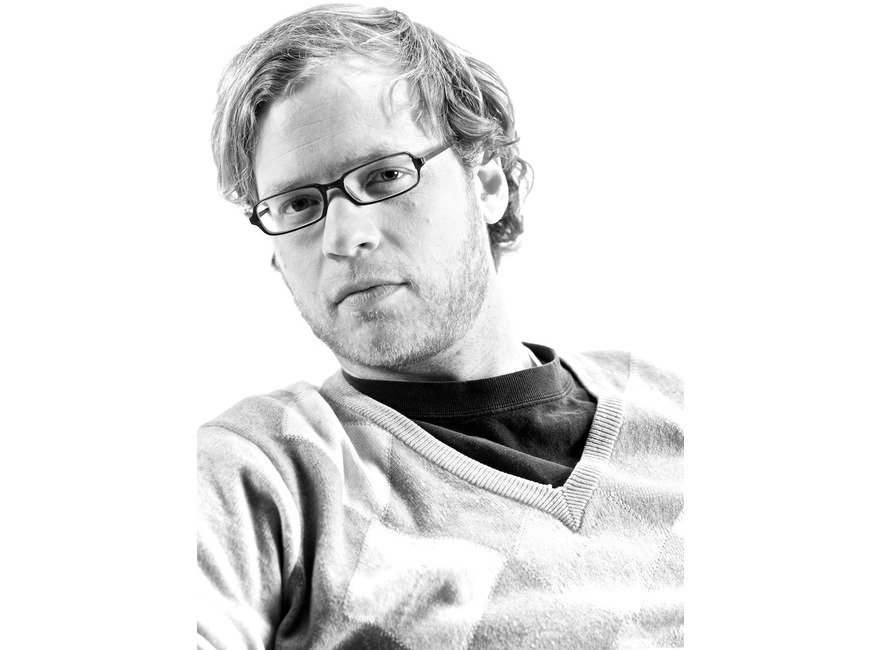 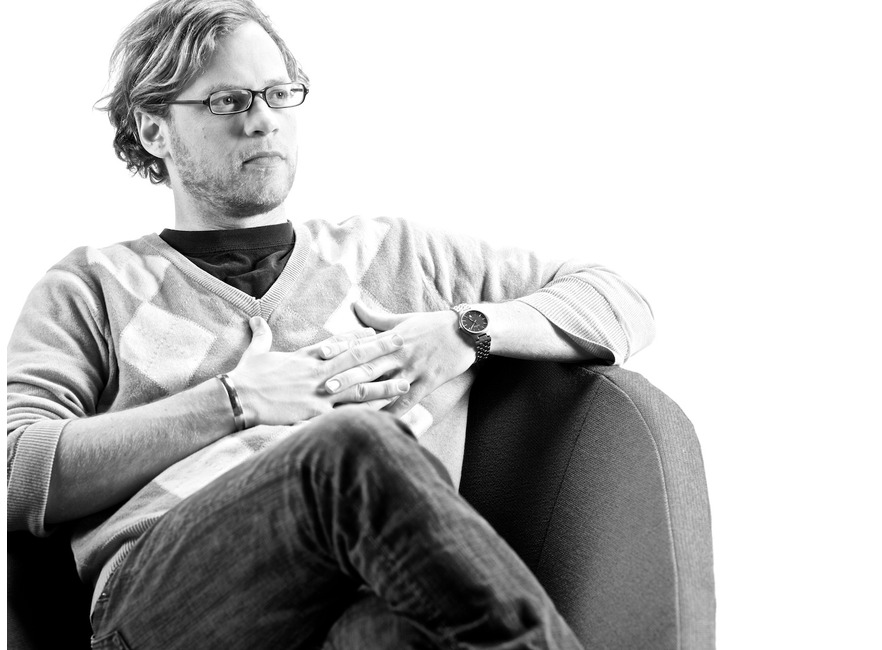 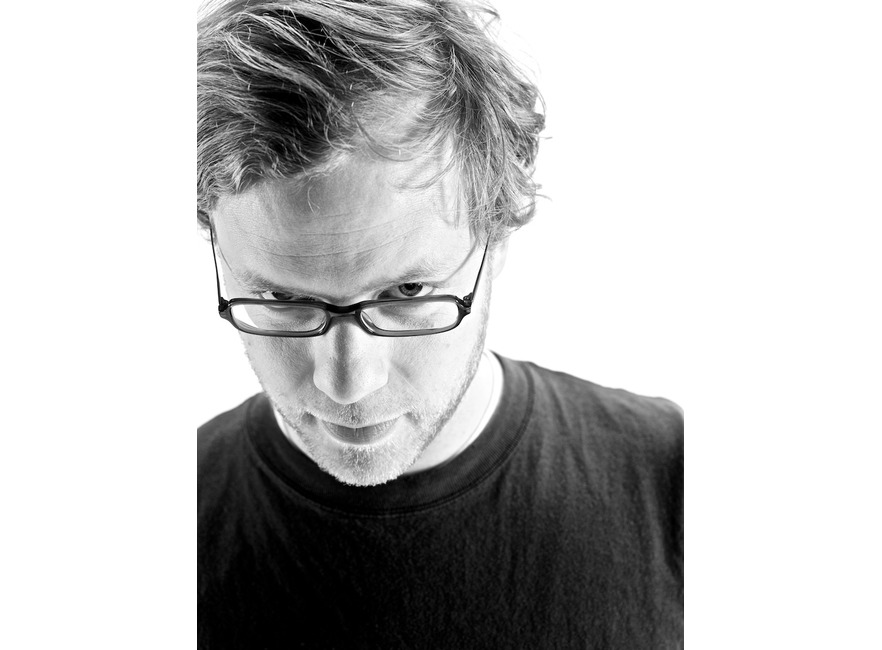 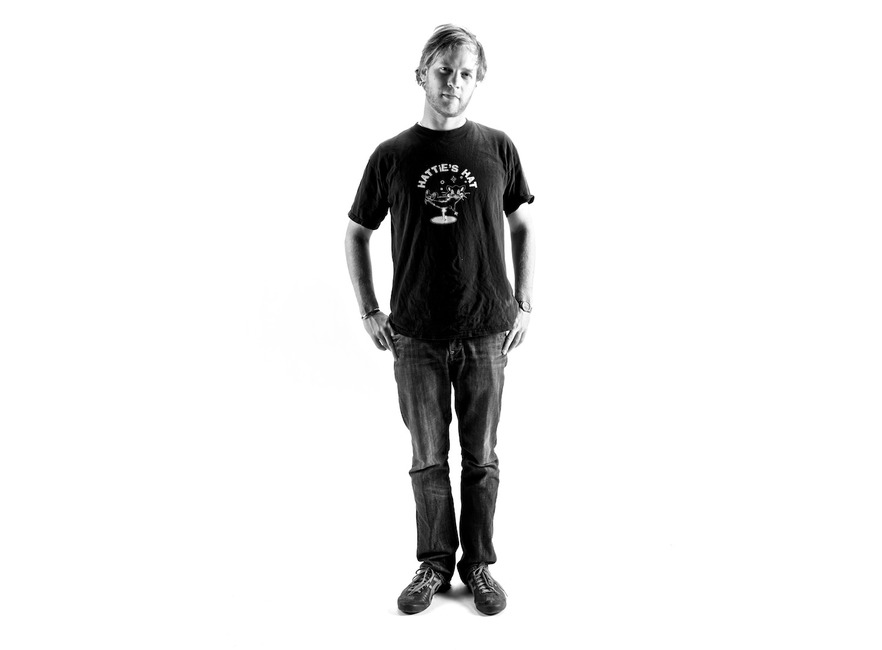