Seattle’s hip-hop history is described in “waves” of styles and artists. The first, the second, and now, the third. Arguably, Derrick “Vitamin D” Brown has somehow spanned, touched, and drawn from all three of them. As a DJ, producer, composer, and engineer, his influence is hard to overstate. KEXP radio recently surveyed 10 leading Seattle hip-hop acts, and every group praised Vitamin D as the prime mover behind the city’s sound. While he cites his current band as The Ghetto Children, it is widely reputed that his studio, The Pharmacy, is the launch pad for more than a handful of forthcoming talented acts. 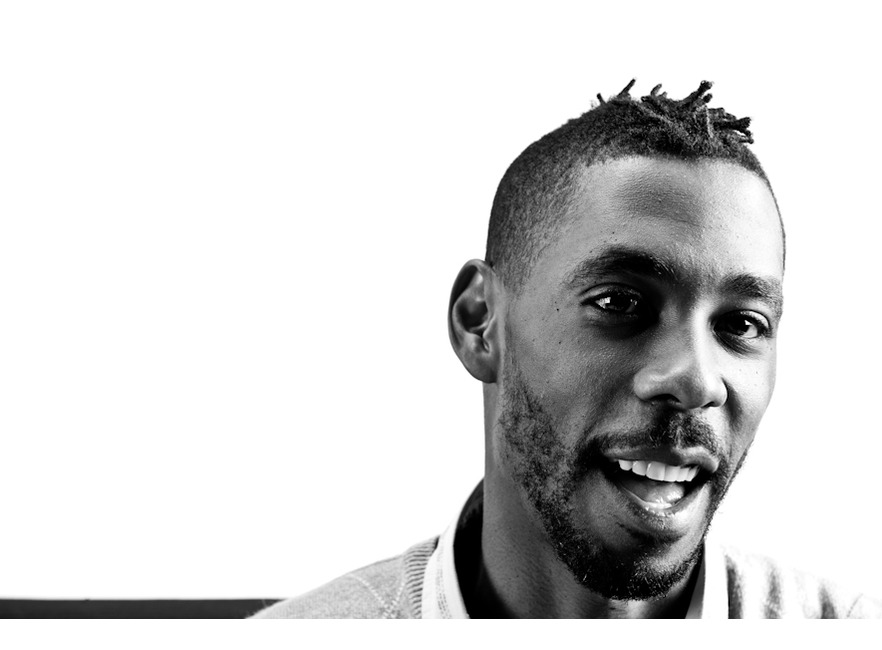 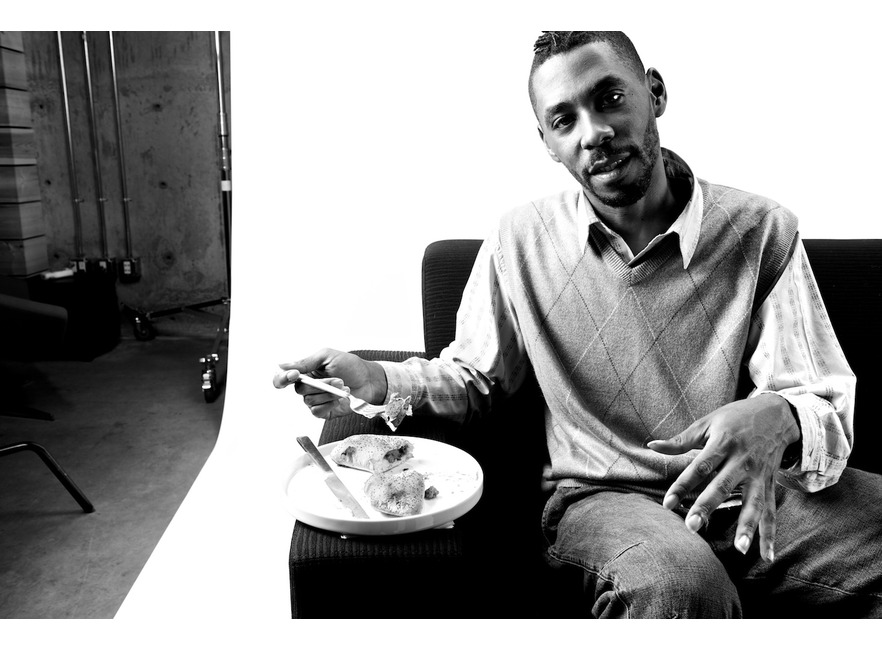 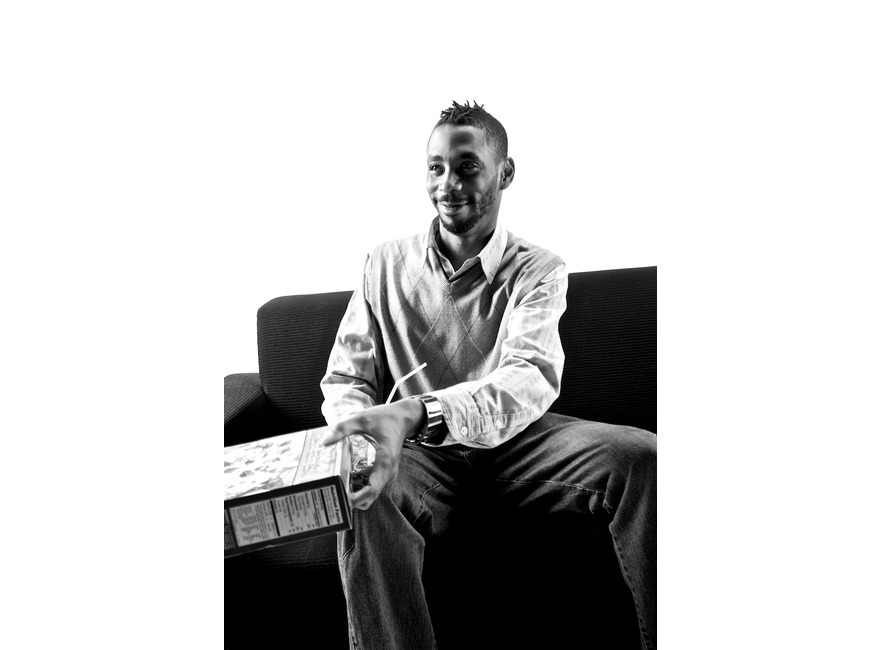 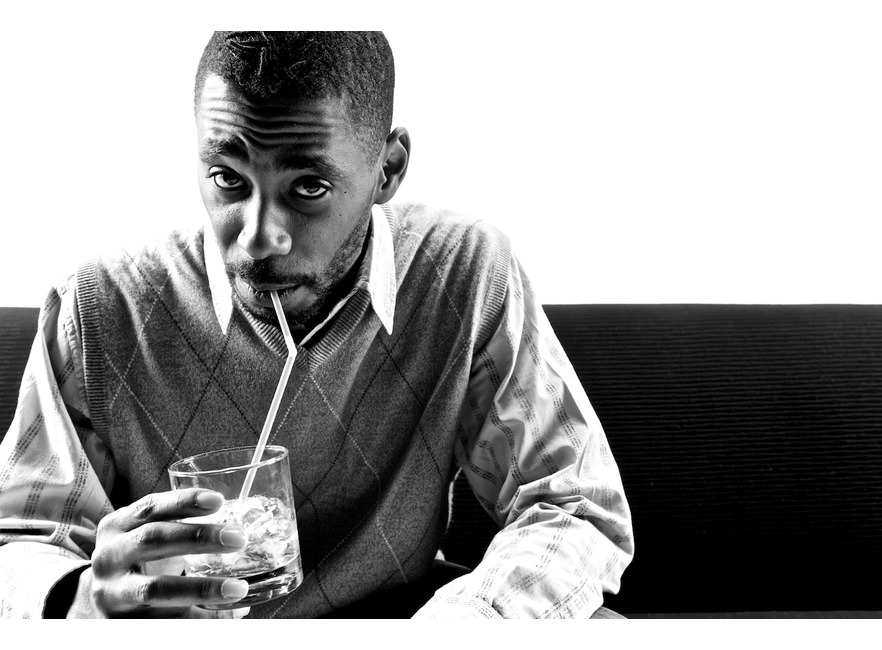 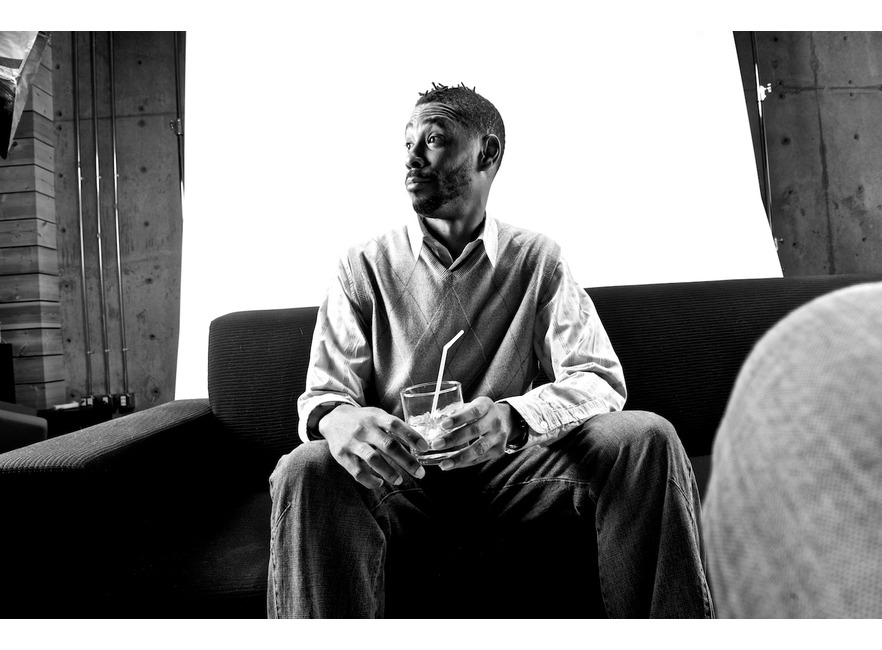 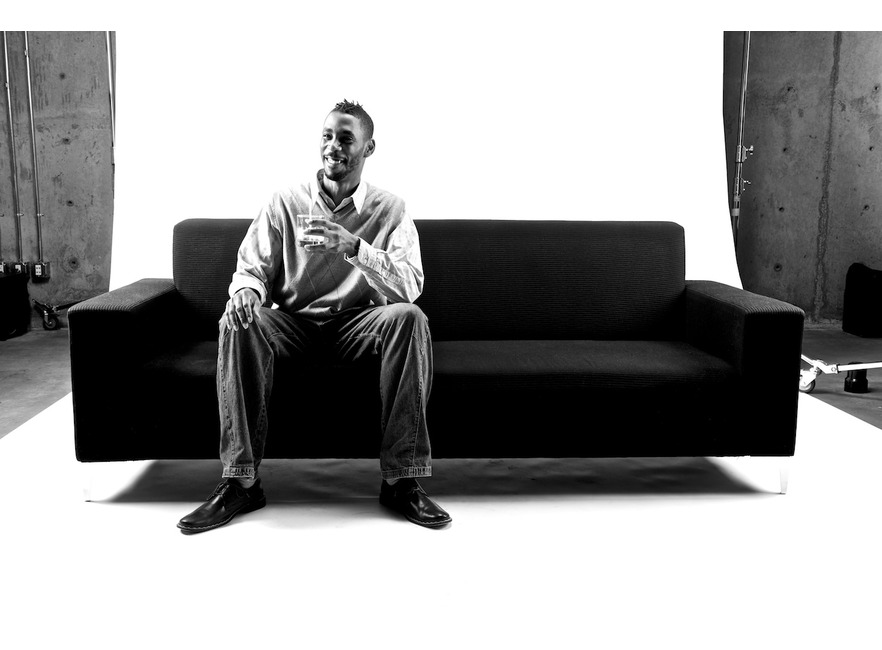 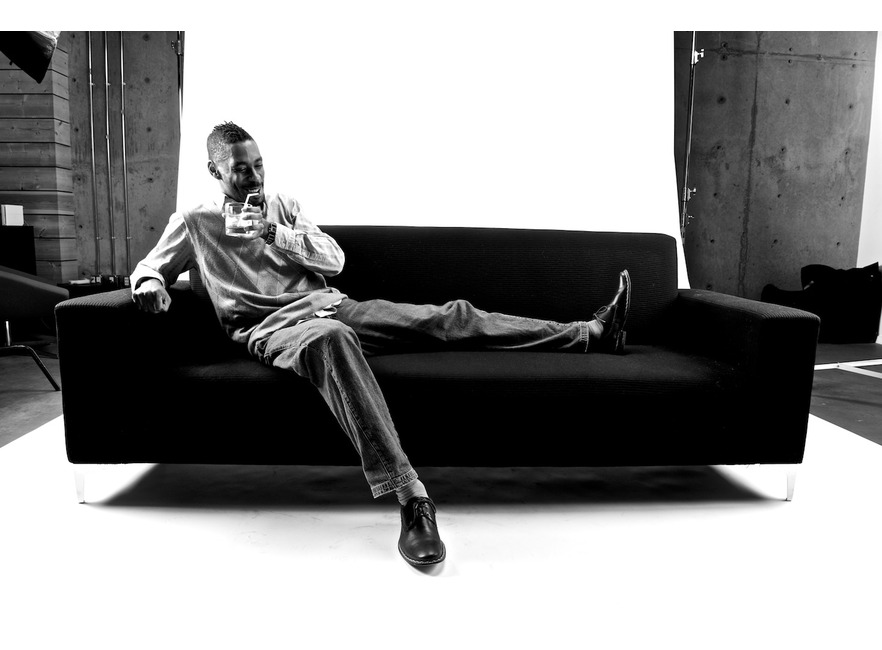 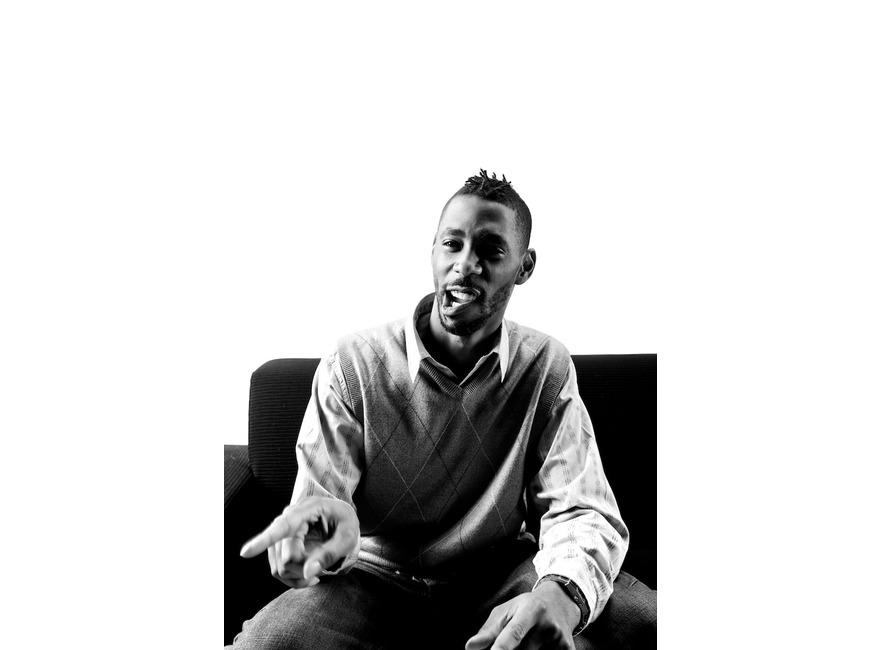 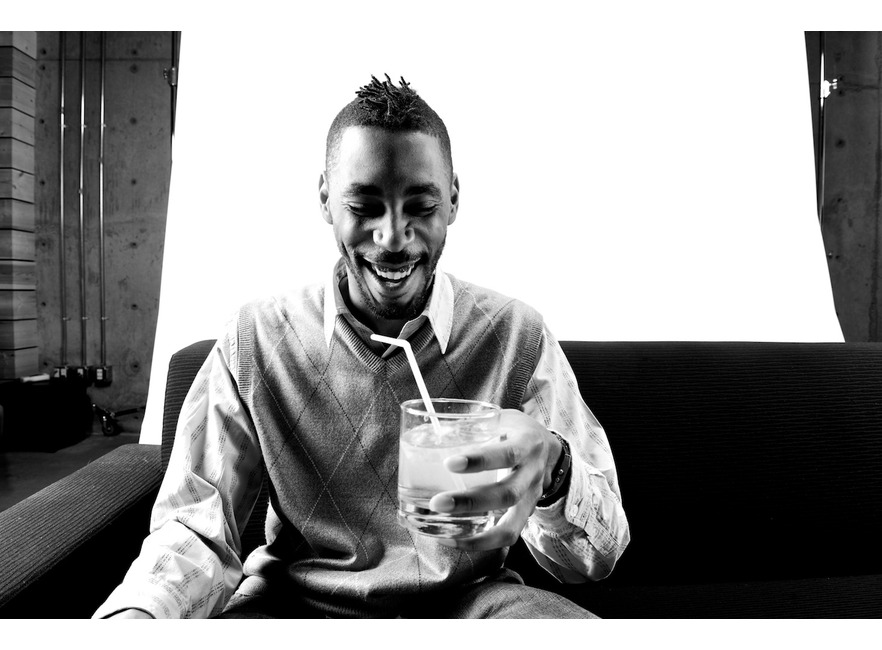 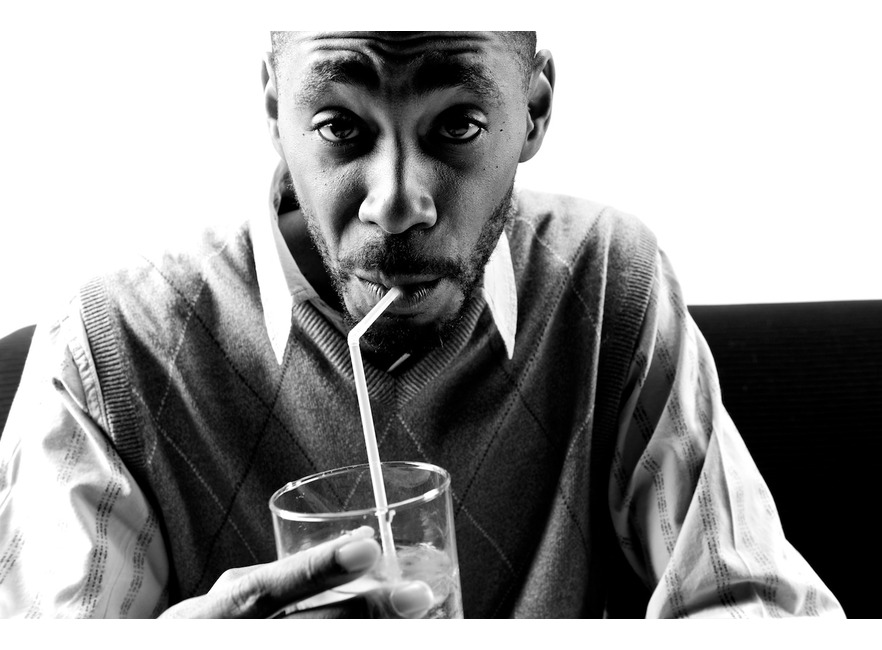 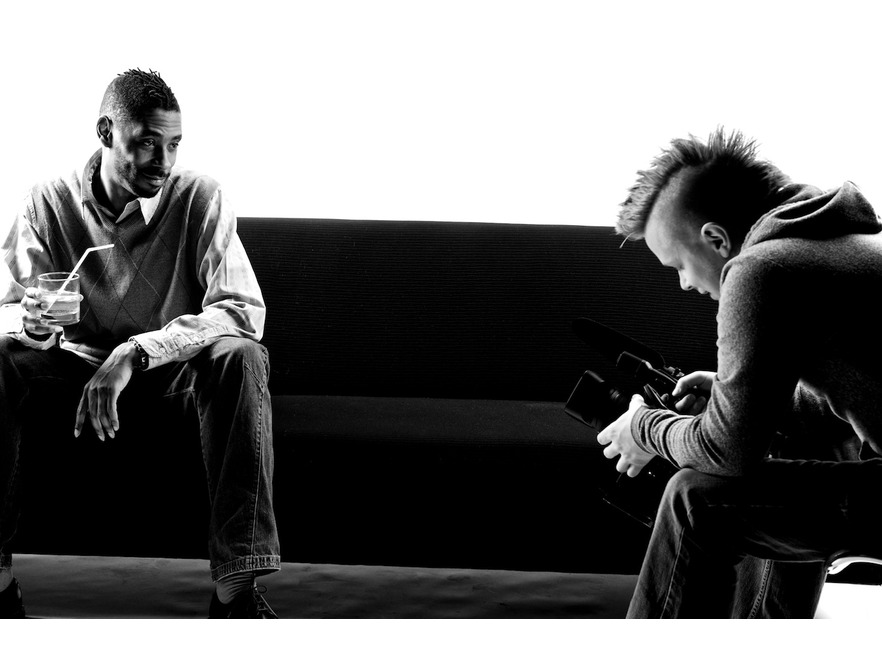 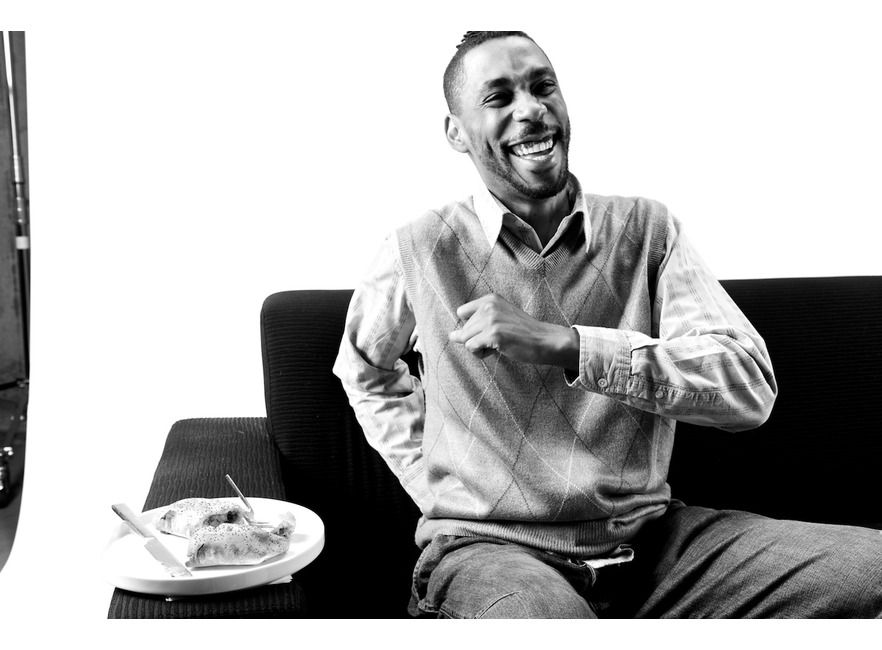 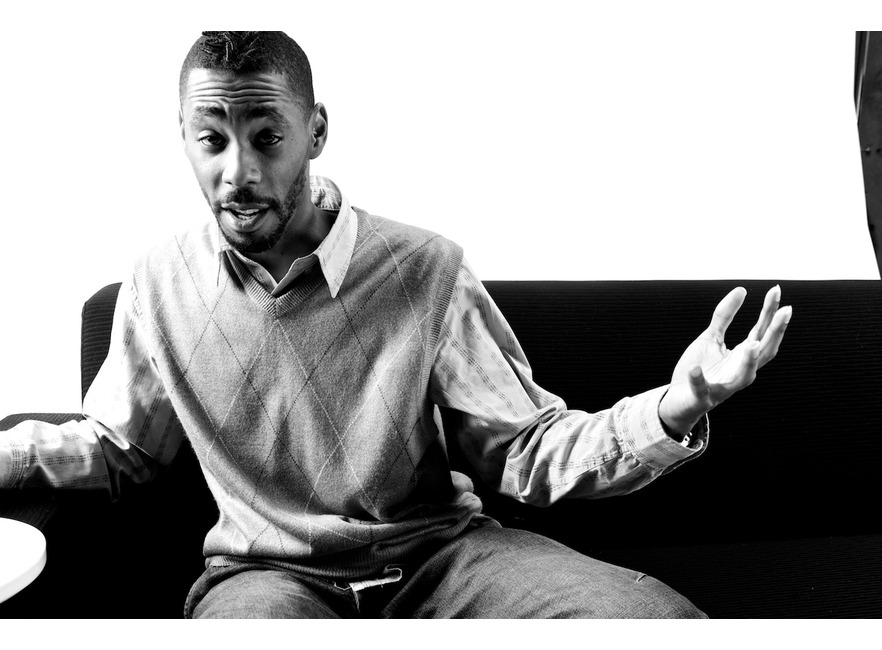 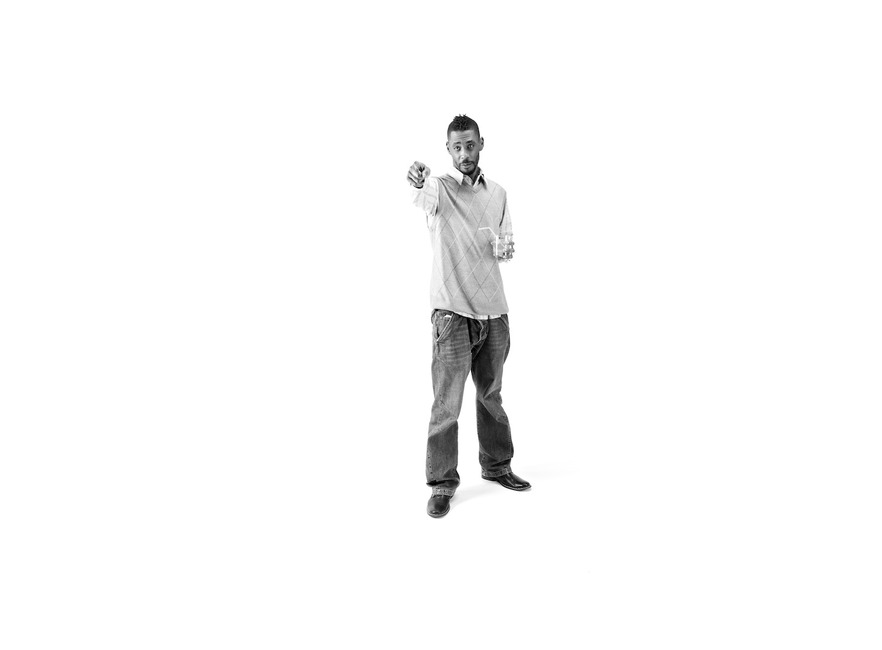 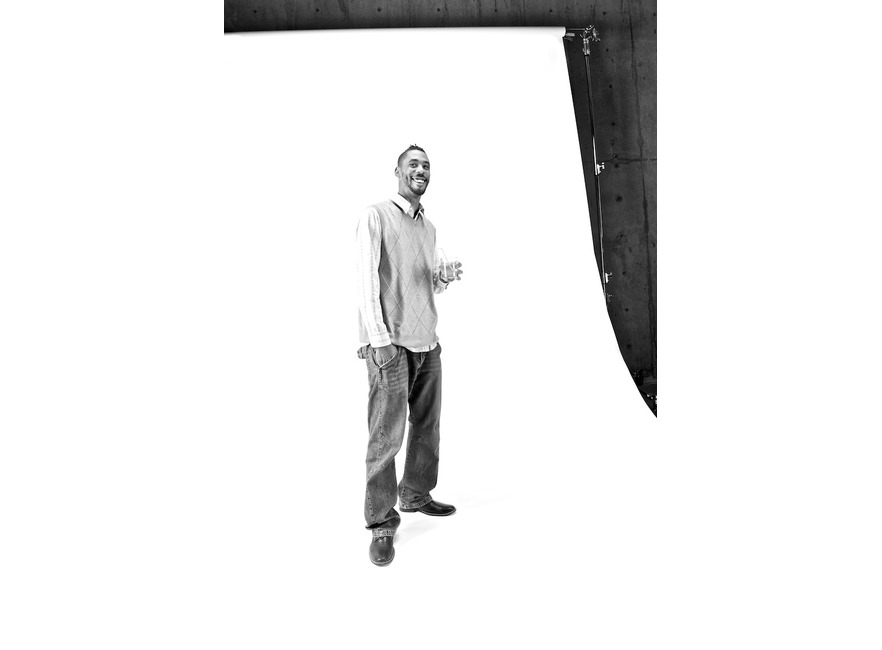 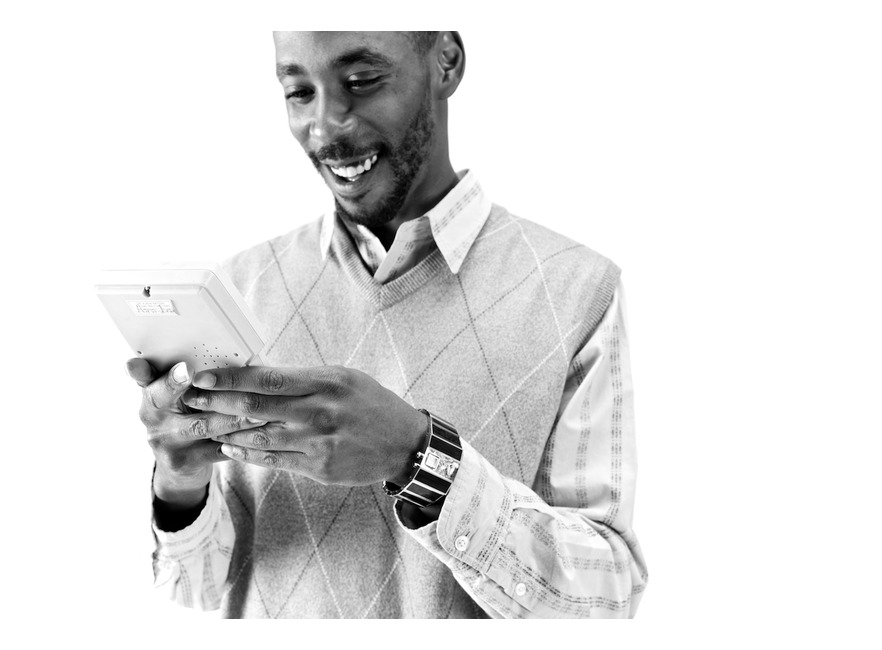 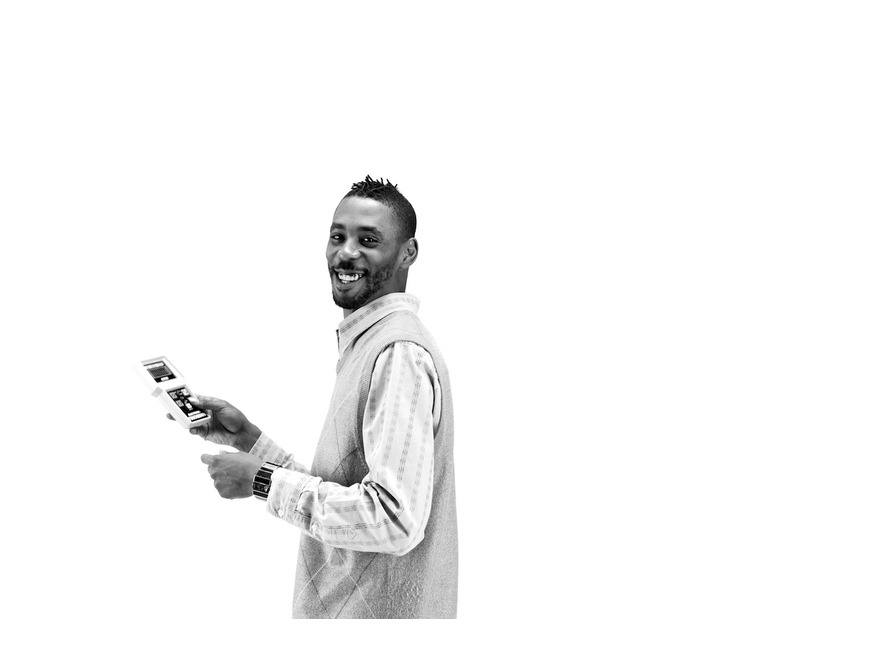 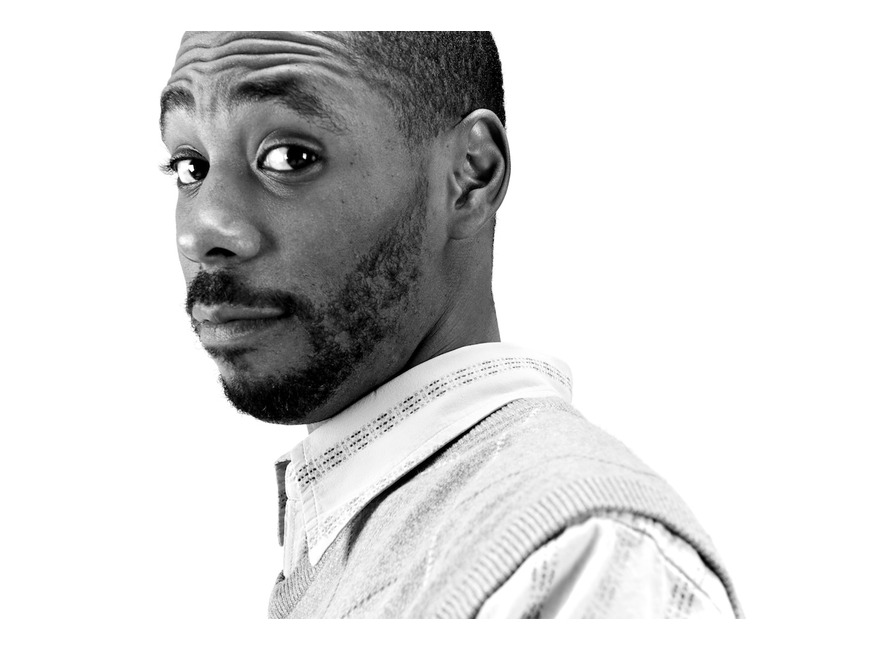