To believe that from such a slight 18-year-old build can belt such a deep bass-baritone voice is almost unthinkable—until you hear him. Known for his Johnny Cash–like voice and a repertoire of Cash and Hank Williams covers, Vince started out playing Spanish language songs at Pike Place Market. That quickly evolved, and he has now toured with Stone Gossard of Pearl Jam and made a record produced by John Carter Cash (Johnny Cash’s son). His cover material is giving way to original songs, and—without jinxing it—his career as a powerful singer/songwriter seems all but locked in. 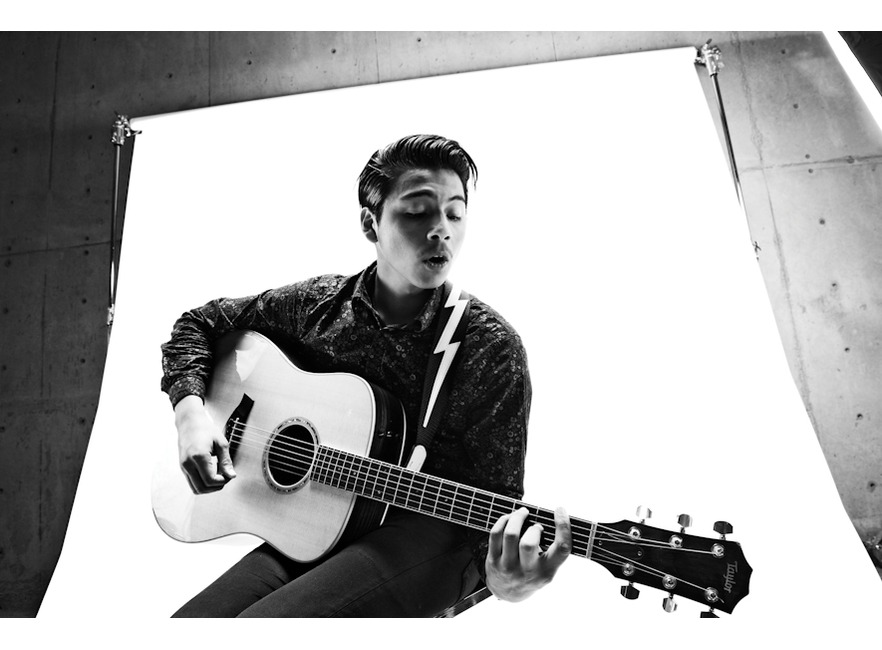 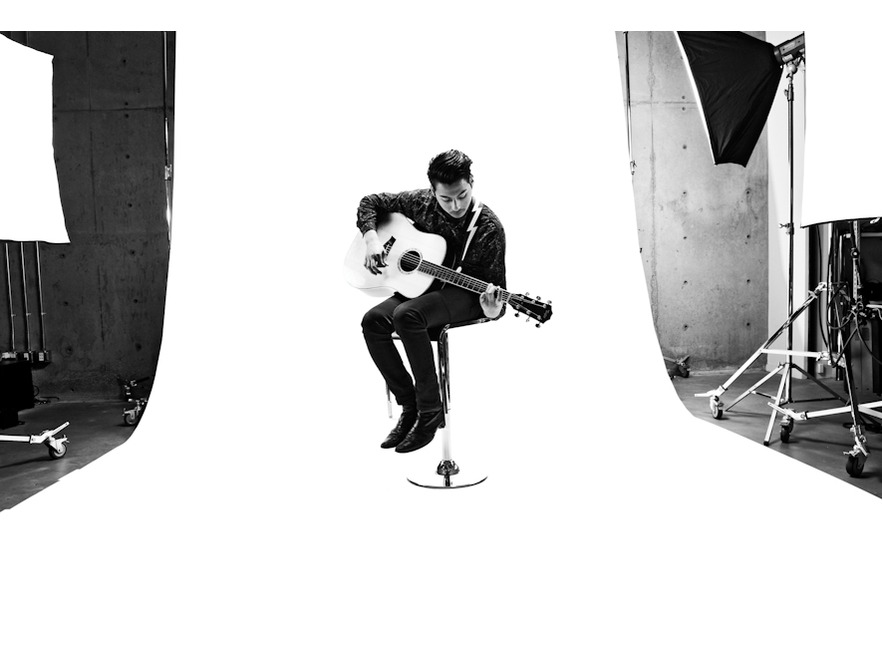 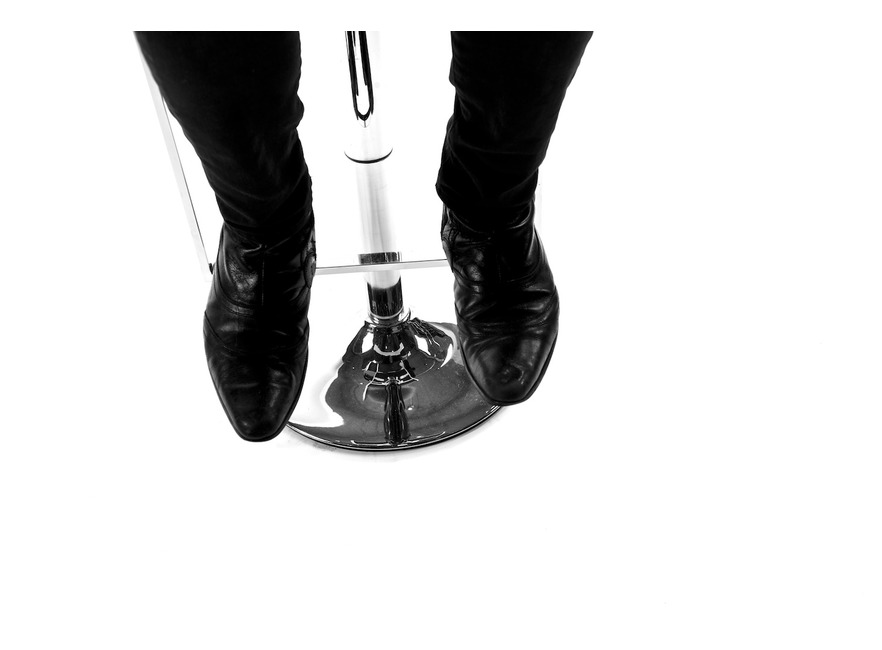 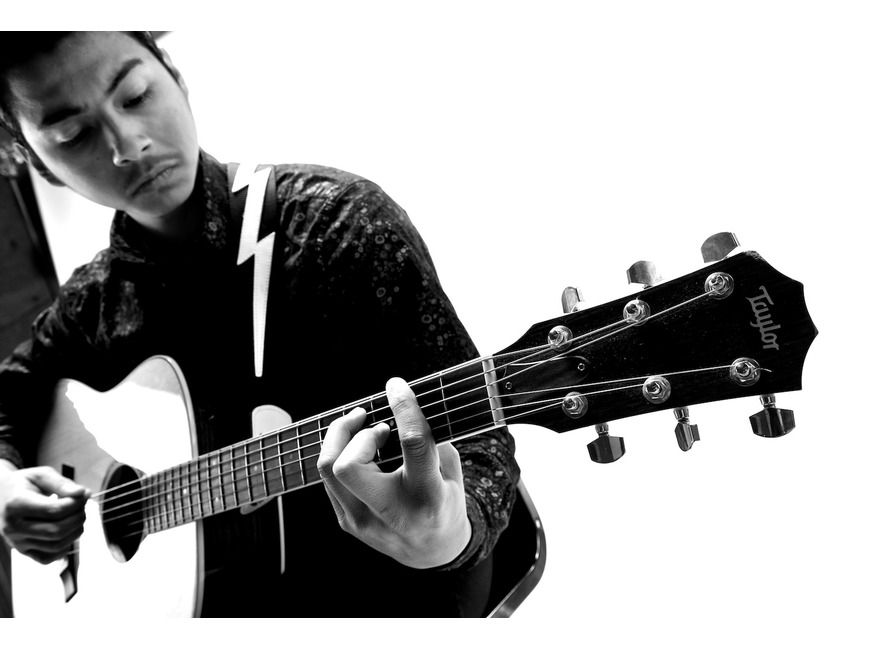 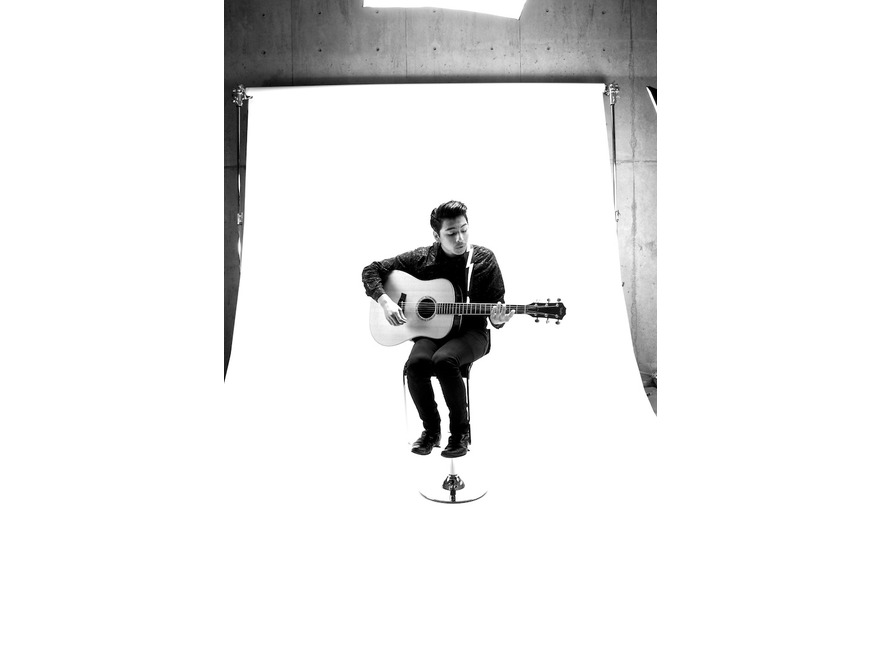 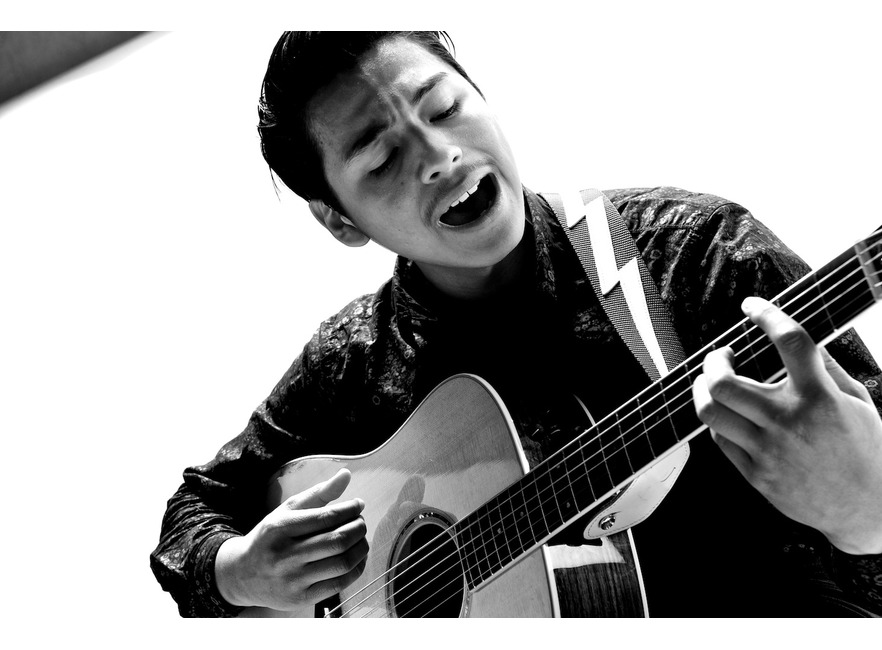 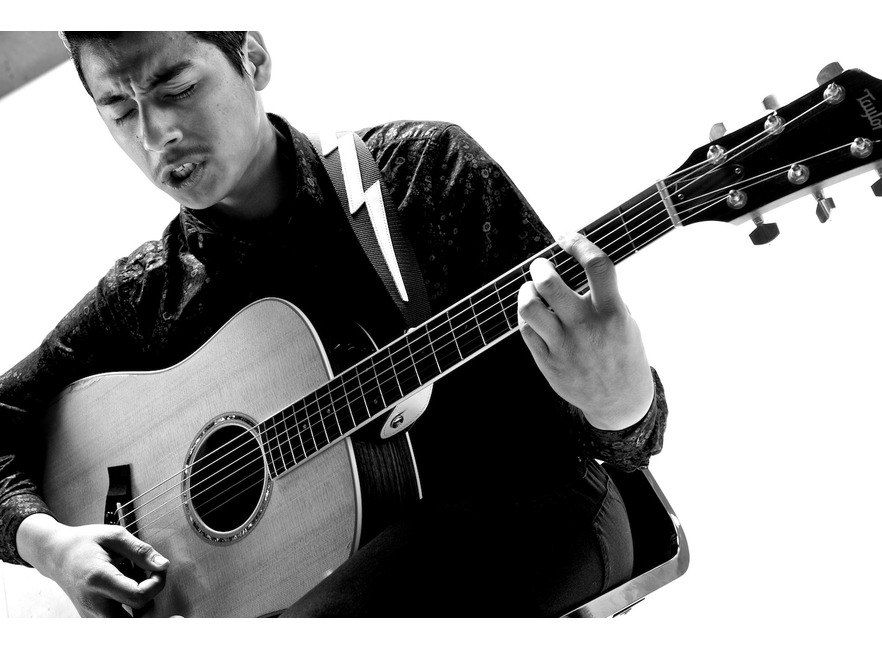 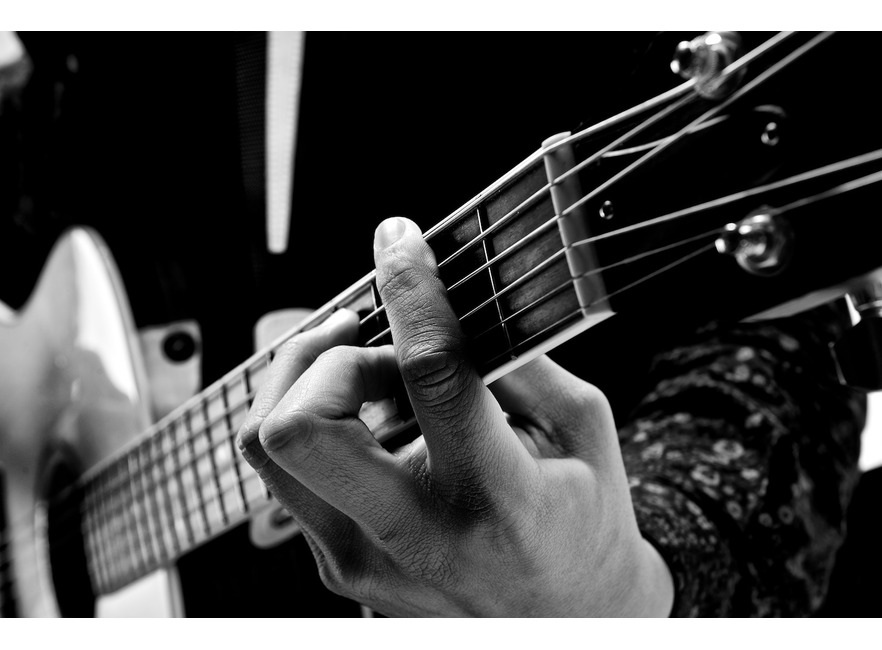 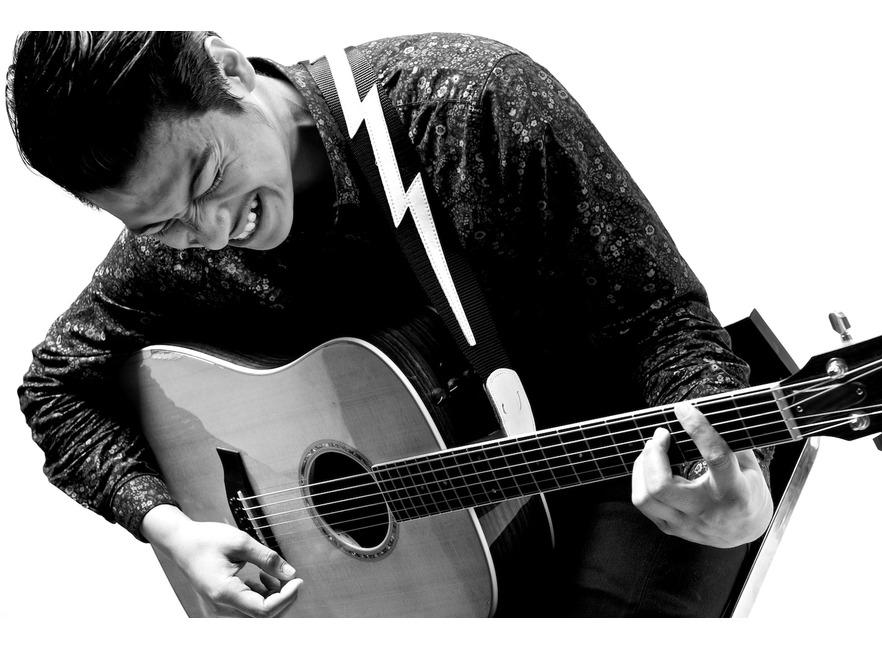 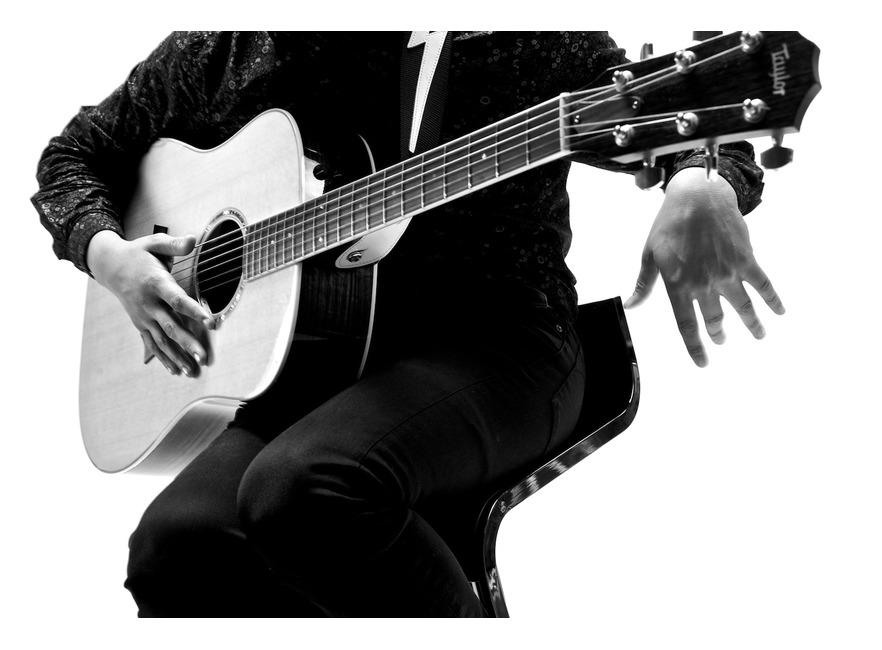 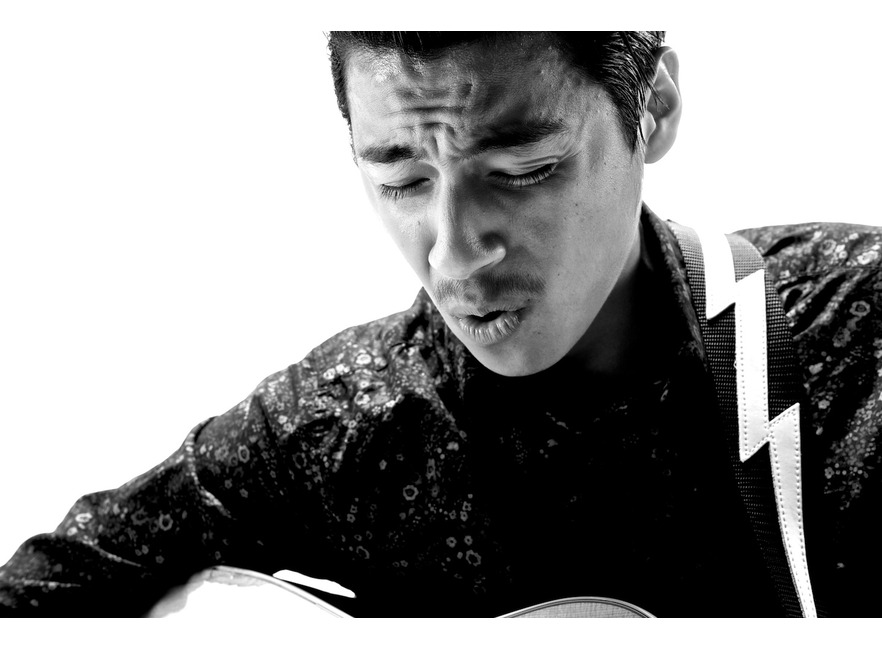 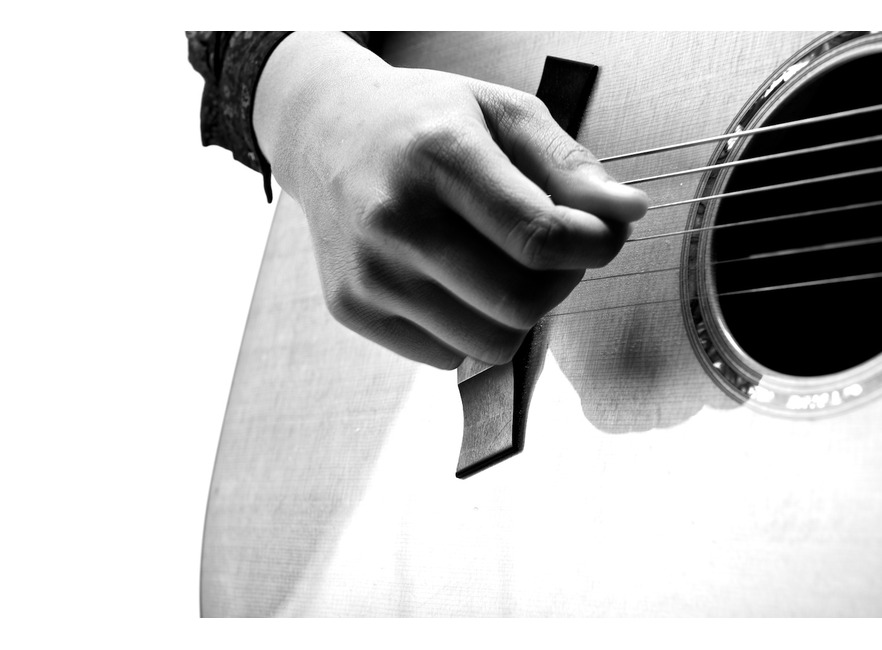 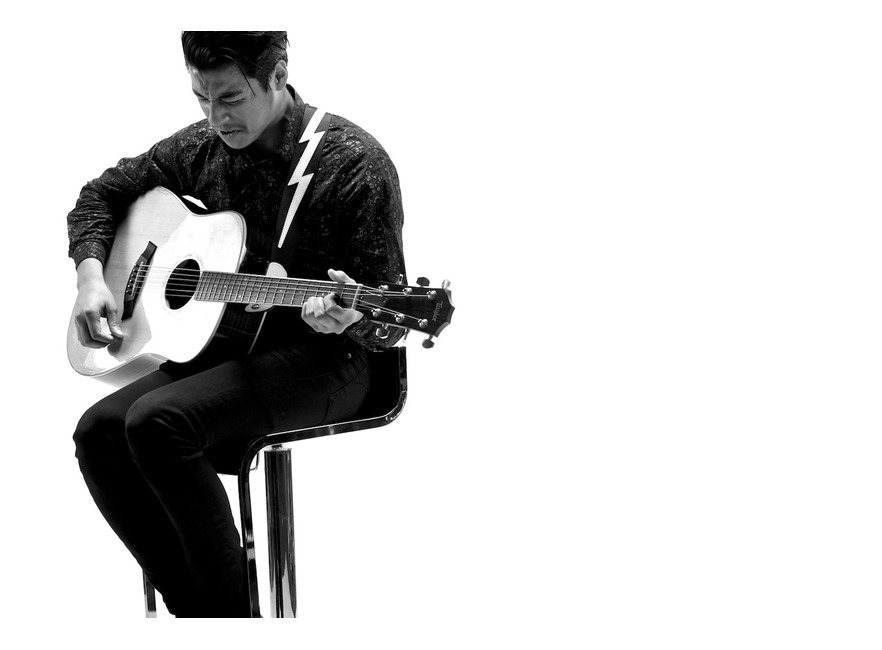 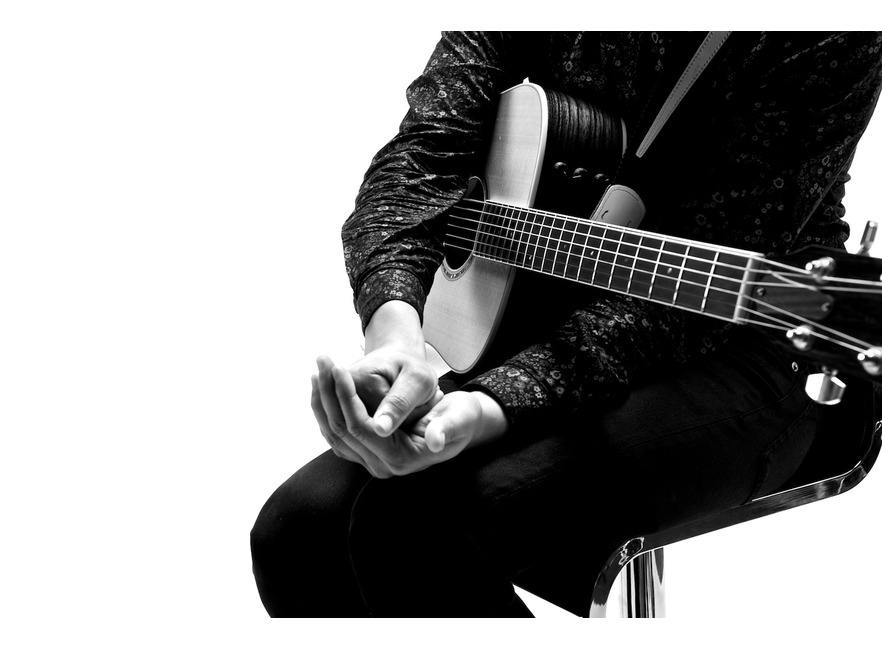 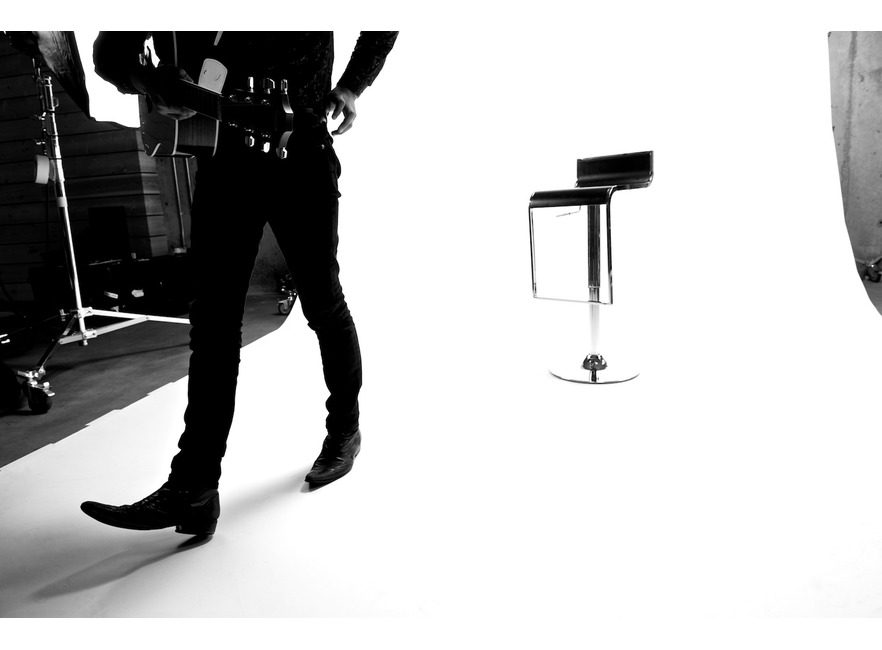