The Blakes—brothers Garnet and Snow Keim and Bob Husak—symbolize a fascinating bridge across Seattle’s indie music scene, from the old to the new, the media emblazoned to the private, the pure rock and roll to spitfire pop, the festival to the intimate club. Spin magazine said of them, “Soak the Kinks in cheap booze, reignite the Stooges’ strut...” and they meant it. The Blakes manage themselves, put out their own records, and produce music from their own studio in West Seattle. Their recent side project, BEADS, bears the fruit of this effort. Seattle: Easy Street Records in West Seattle, Jak’s Bar and Grill, Freshy’s Coffee. 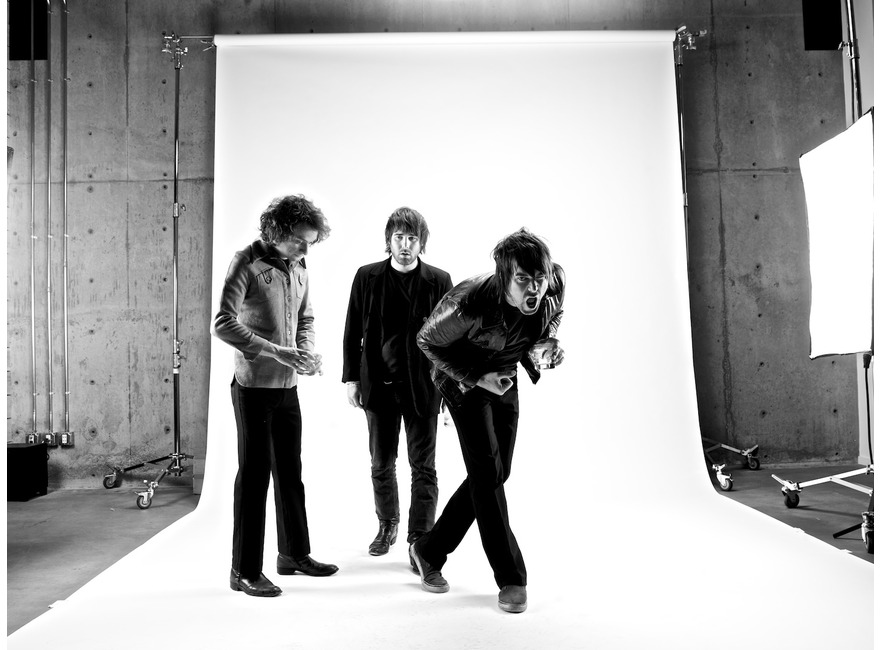 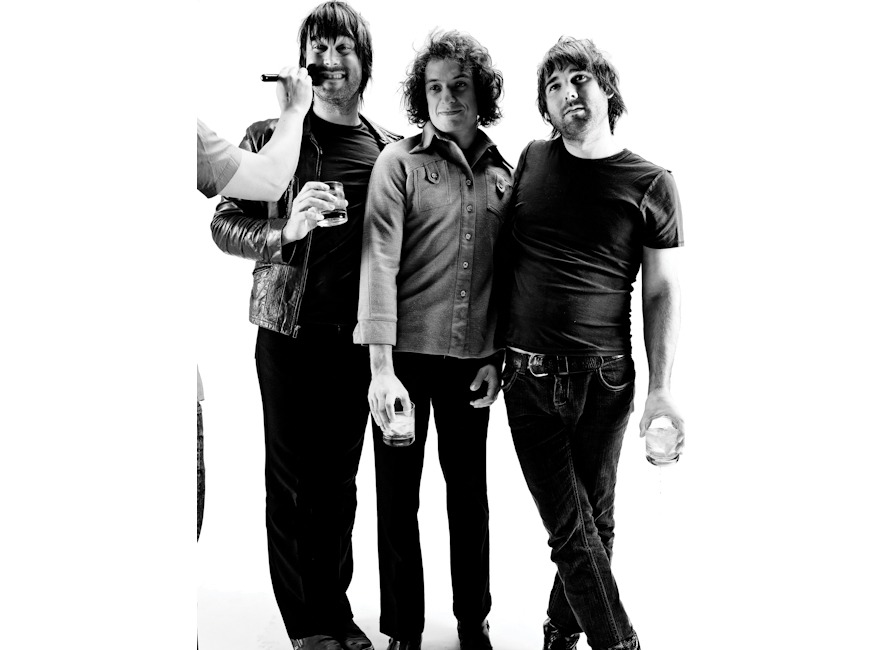 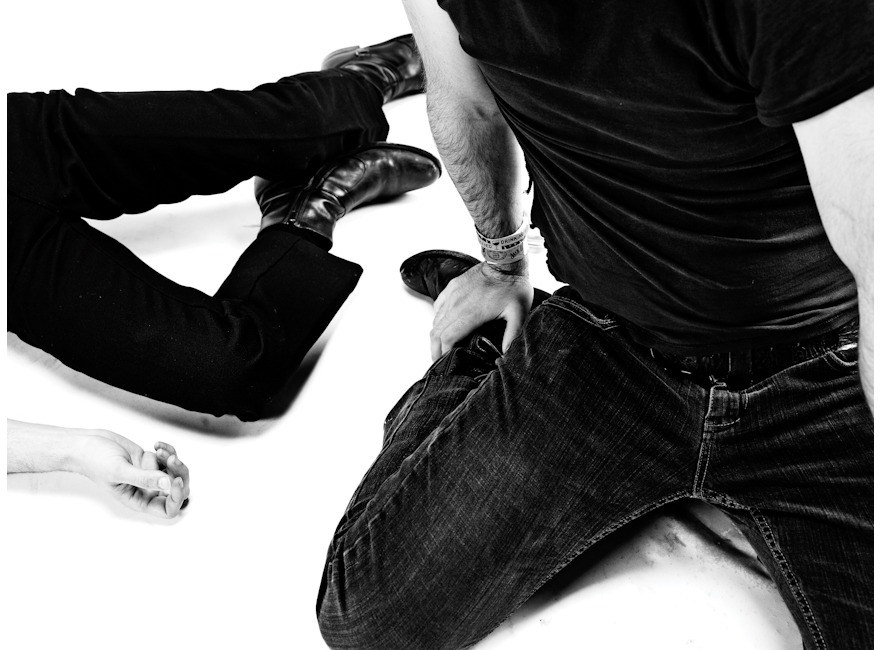 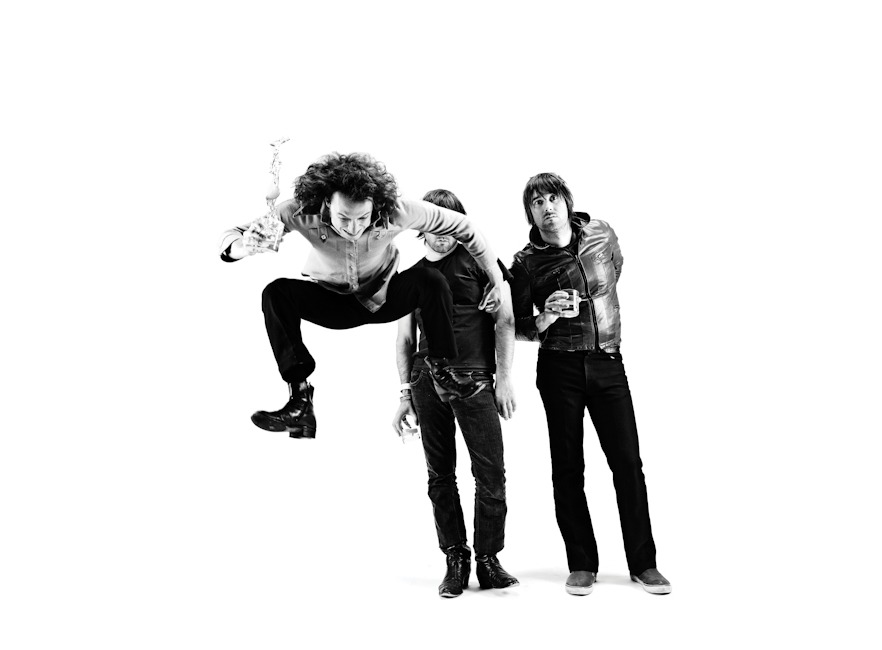 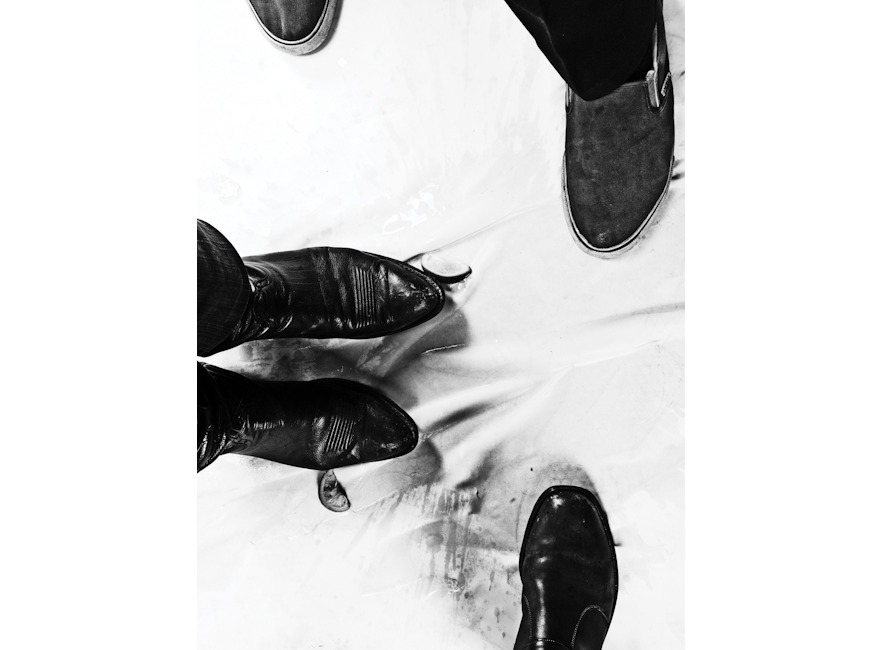 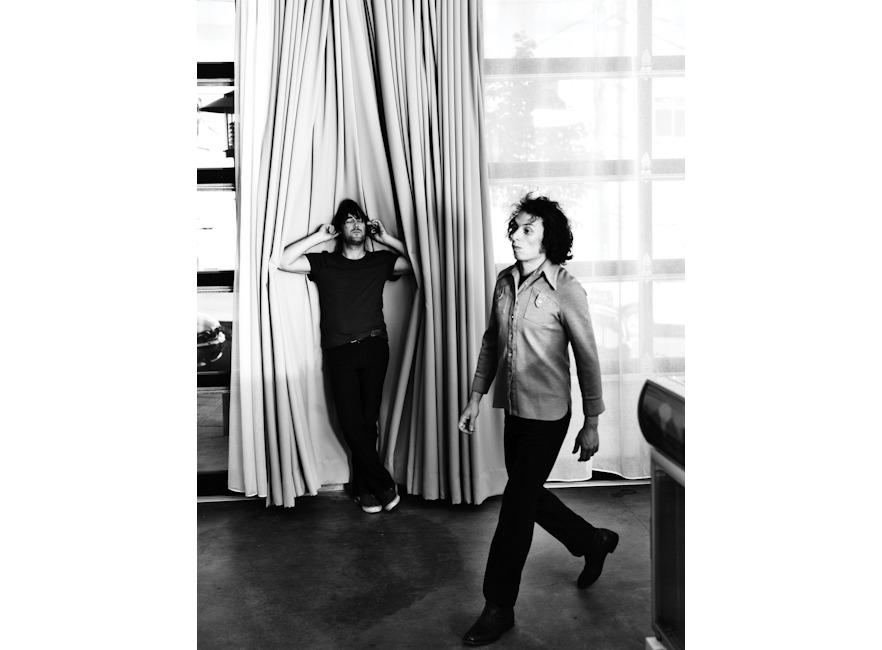 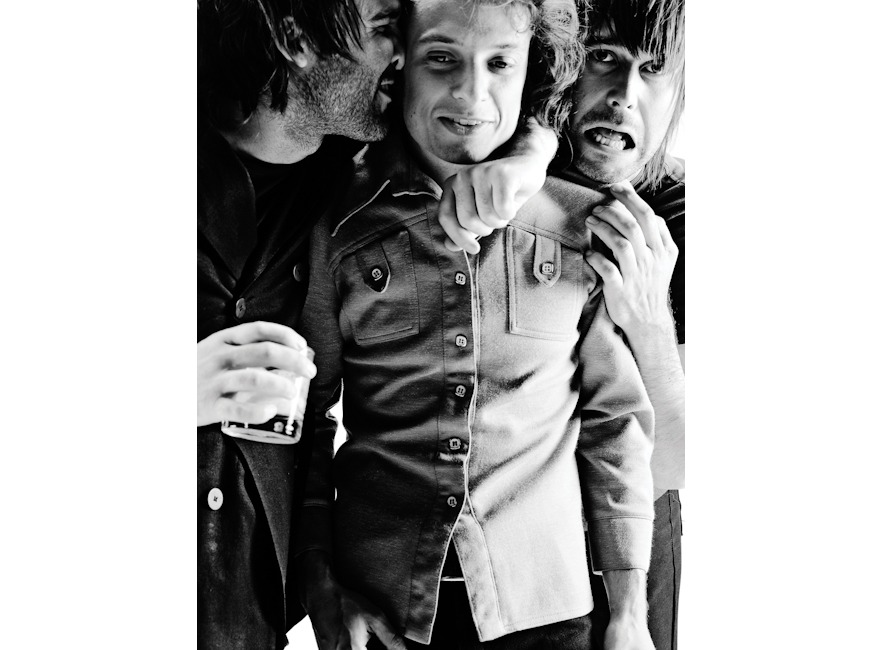 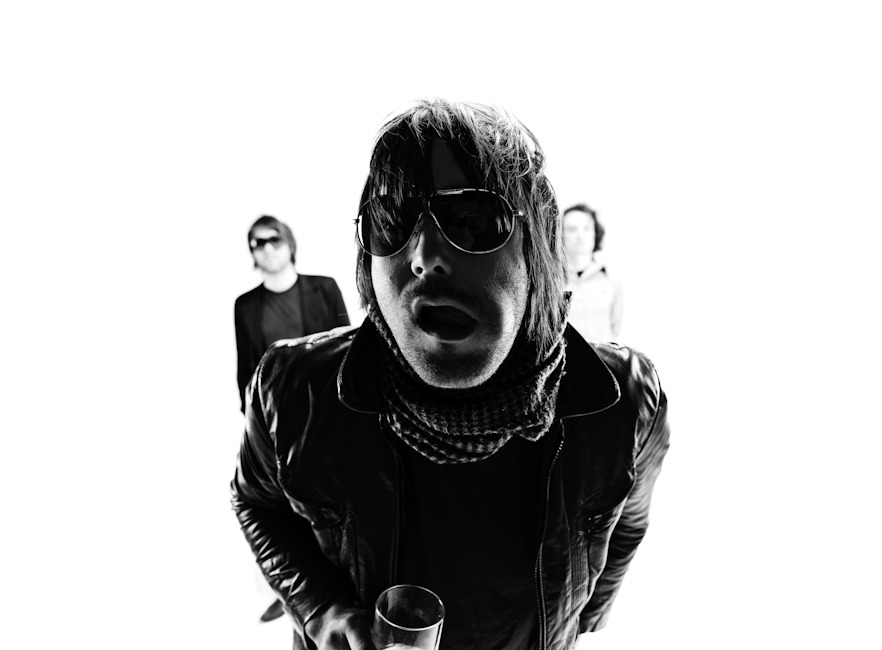 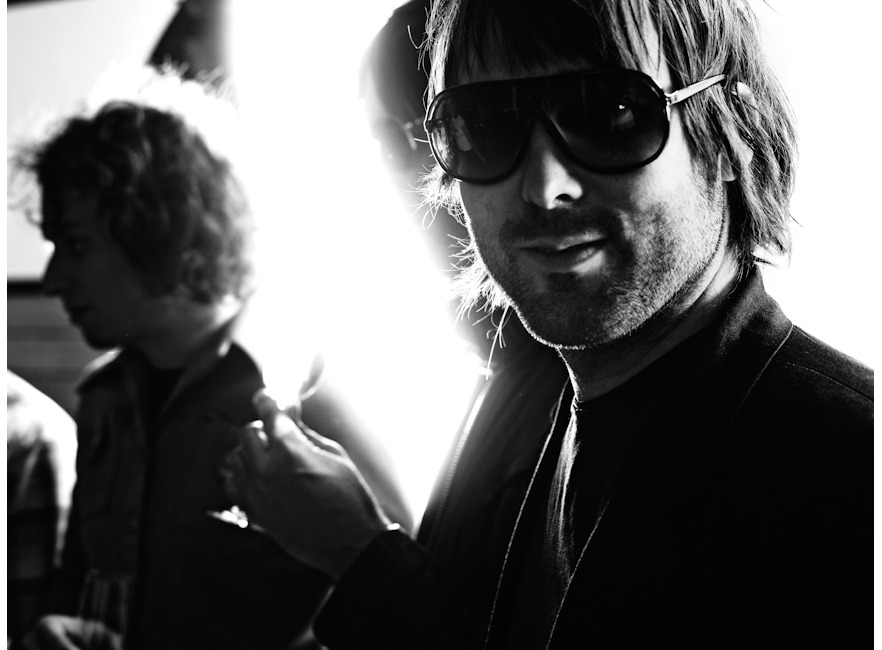 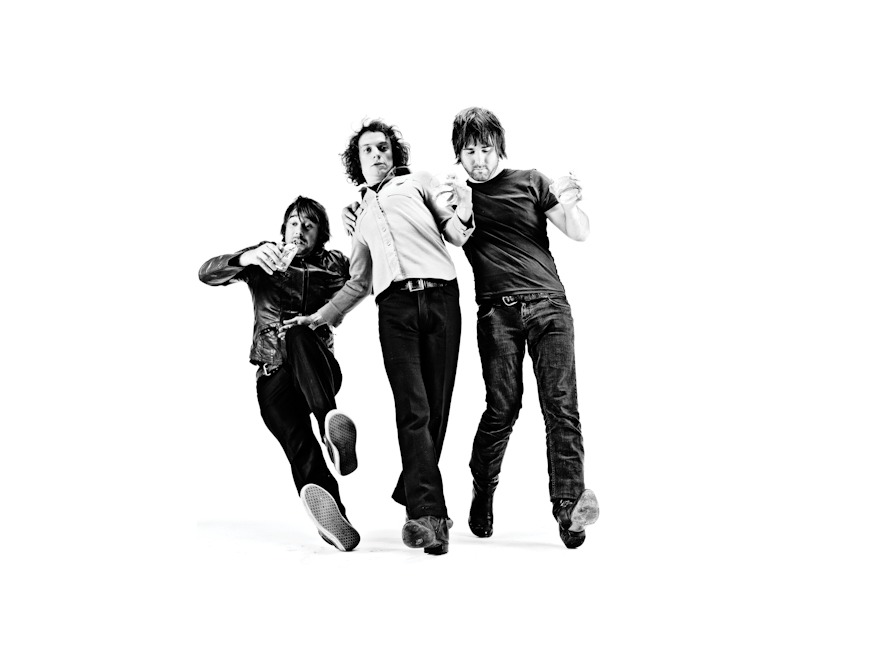 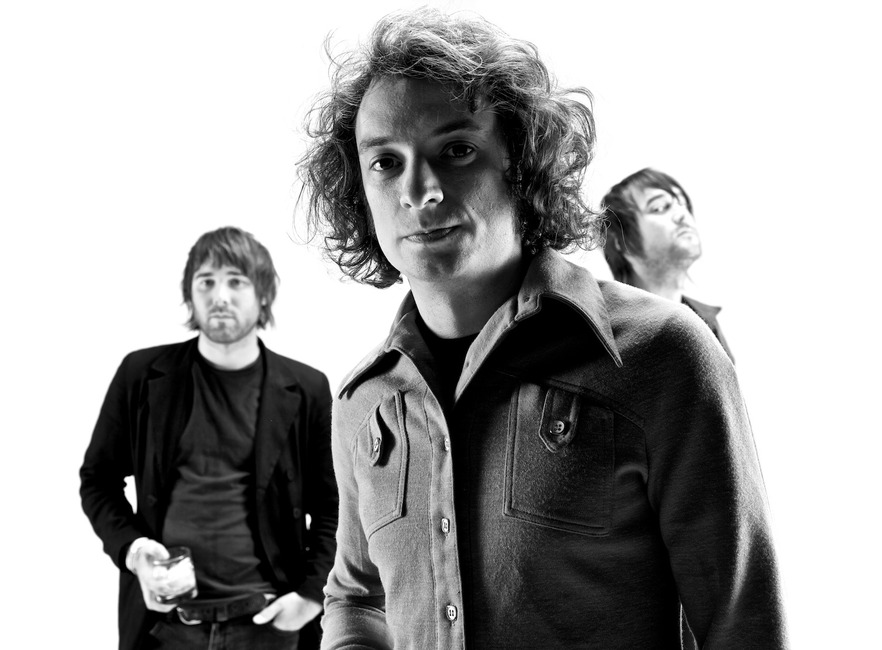 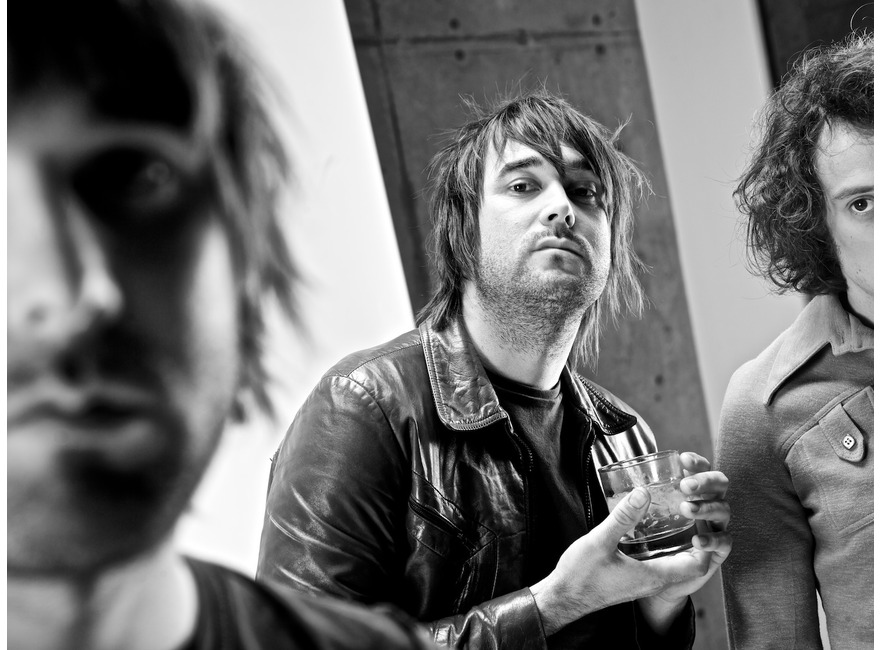 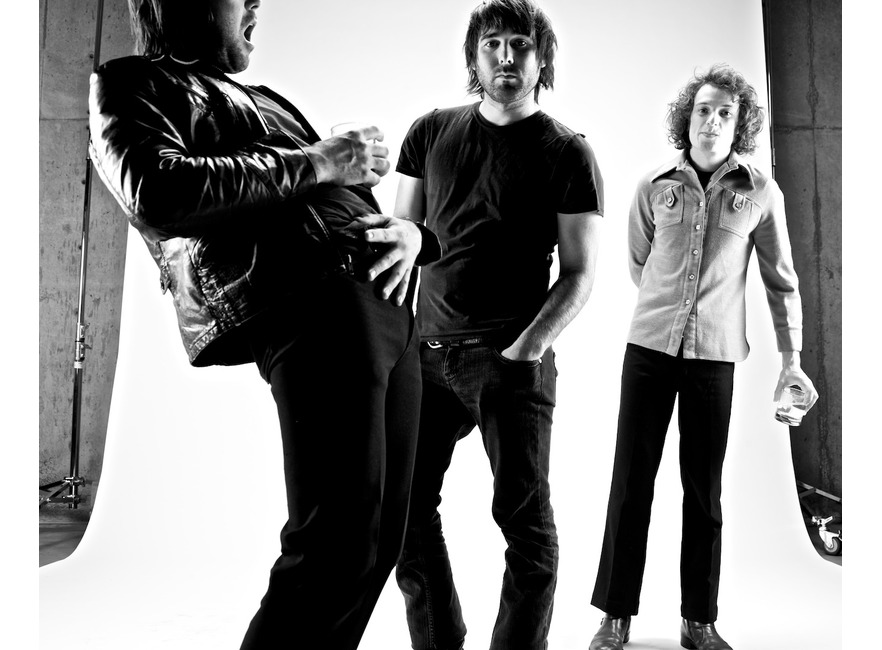 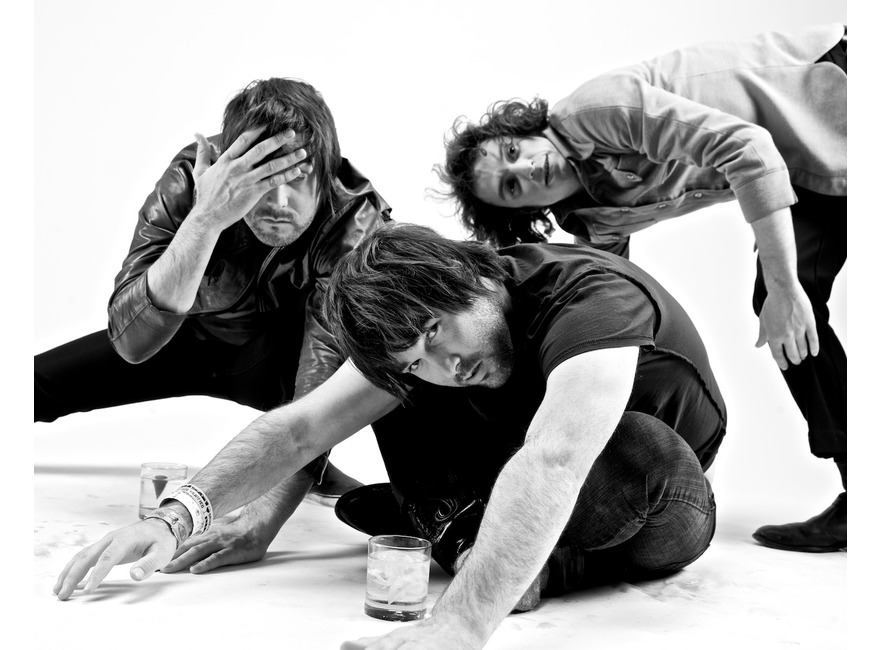 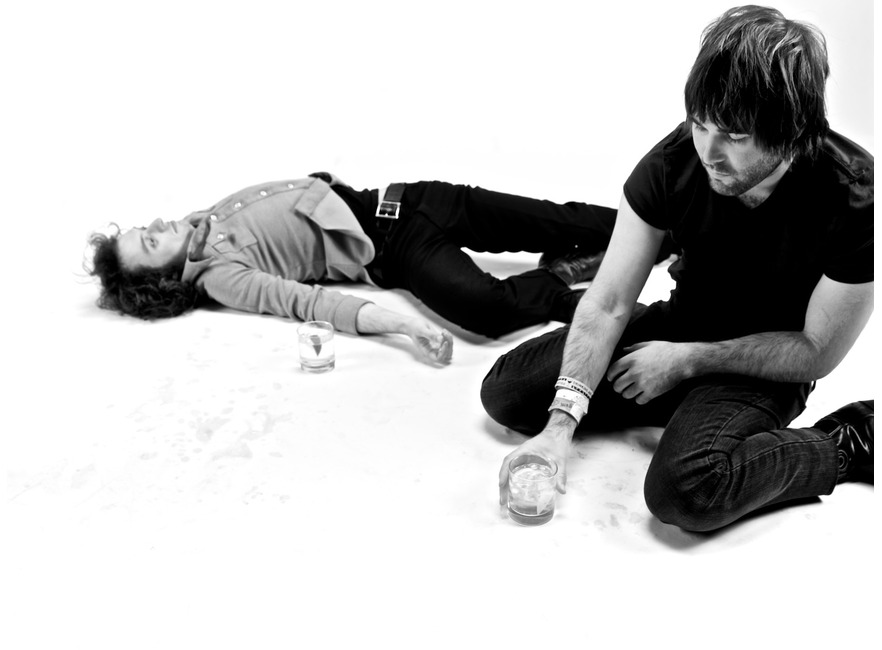 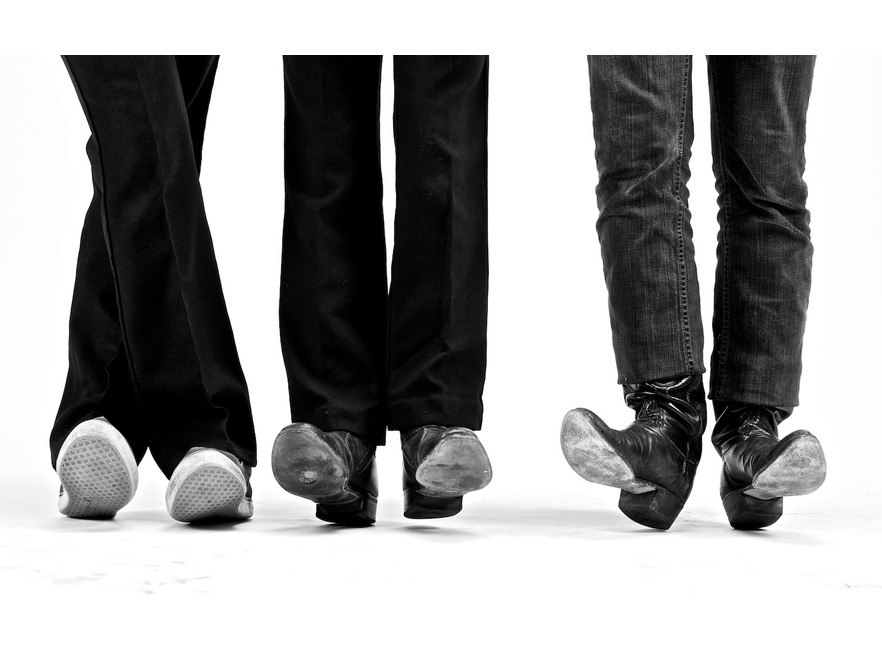 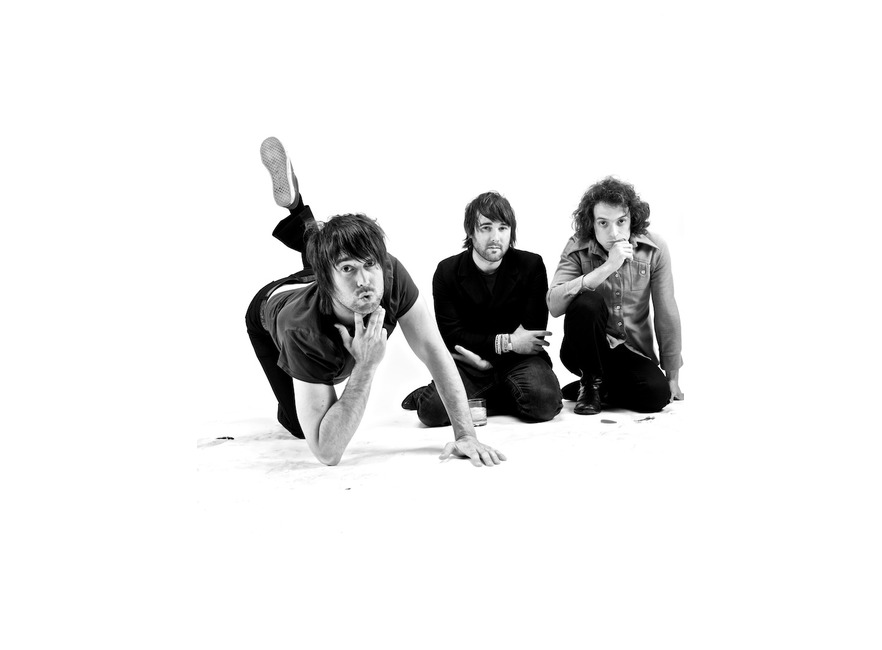 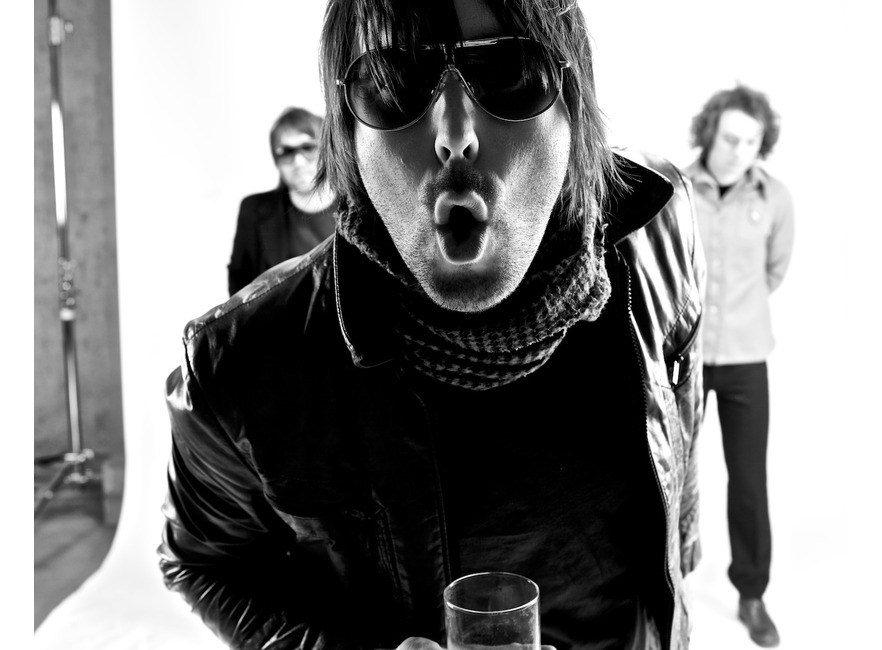 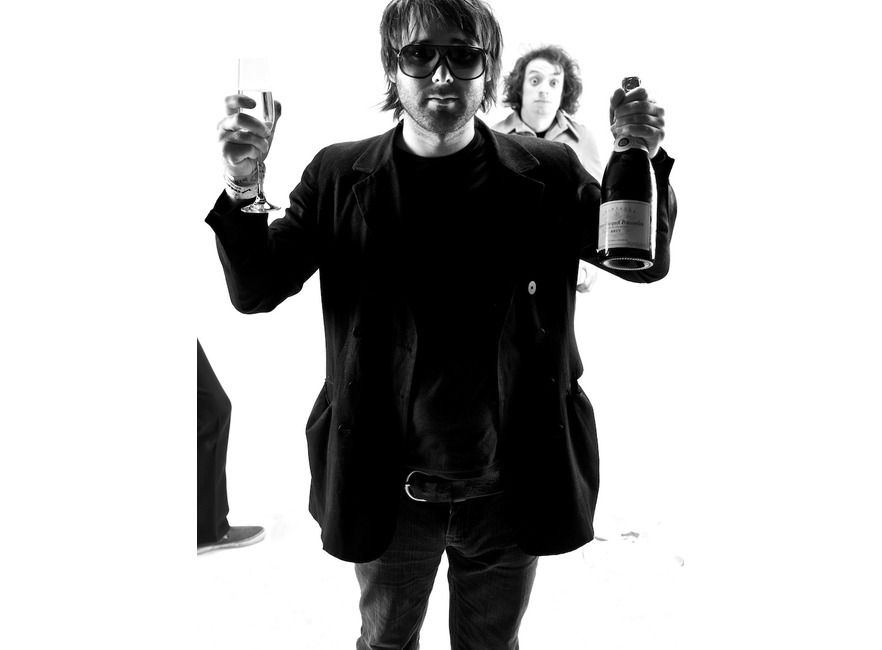 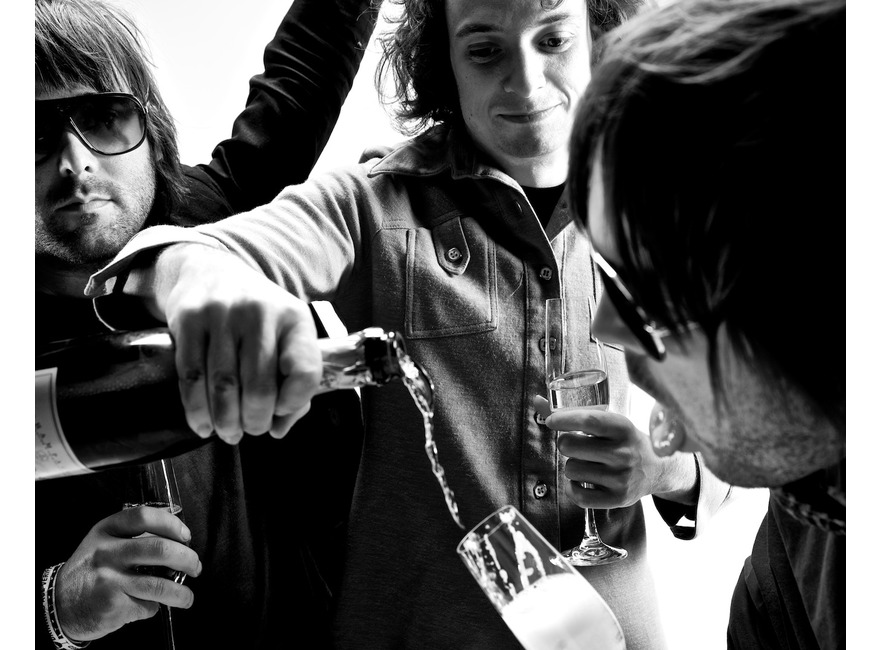 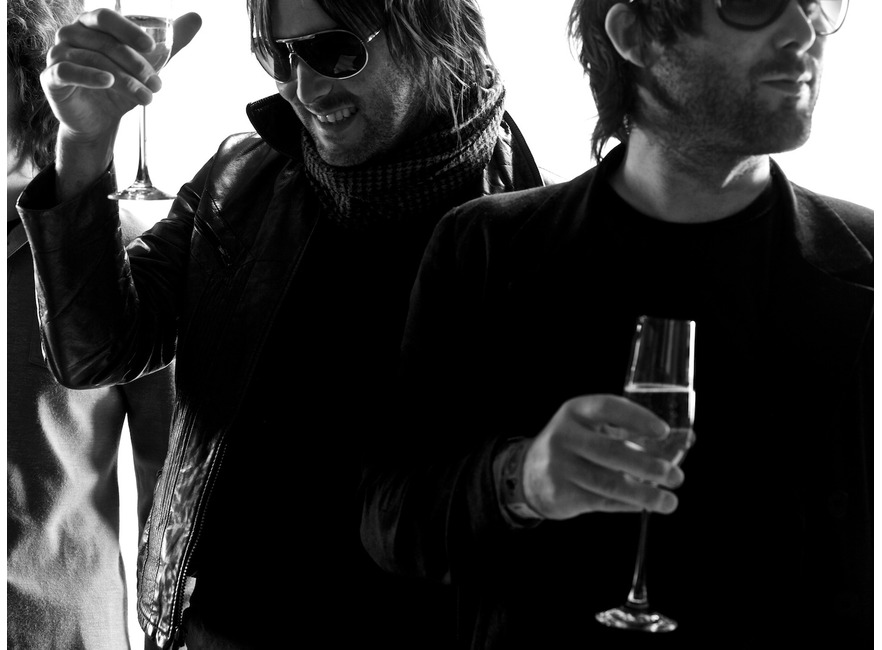