Sean is a writer, musician, and filmmaker. Perhaps best known as the lead singer in the now-defunct Harvey Danger, he was also in The Long Winters and has recorded with Death Cab for Cutie, The Decemberists, Robyn Hitchcock, and the Minus 5. His debut solo LP, Make Good Choices, releases this year. Sean co-wrote and starred in Lynn Shelton’s My Effortless Brilliance and her forthcoming MTV series, $5 Cover. He also just wrapped Treatment, his debut as screenwriter and co-director. Seattle: Scarecrow Video, Stumptown Coffee, Paseo Caribbean Restaurant. 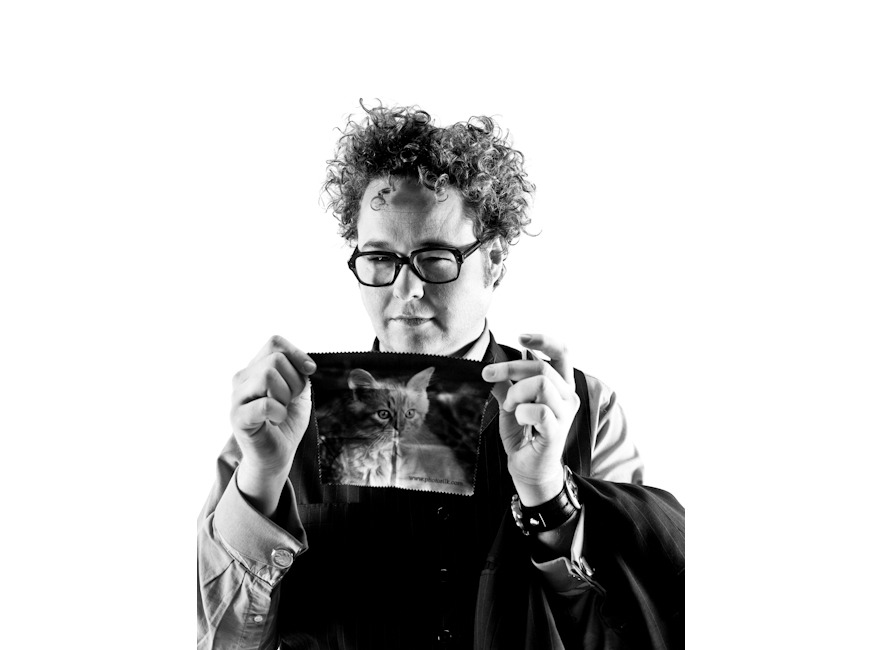 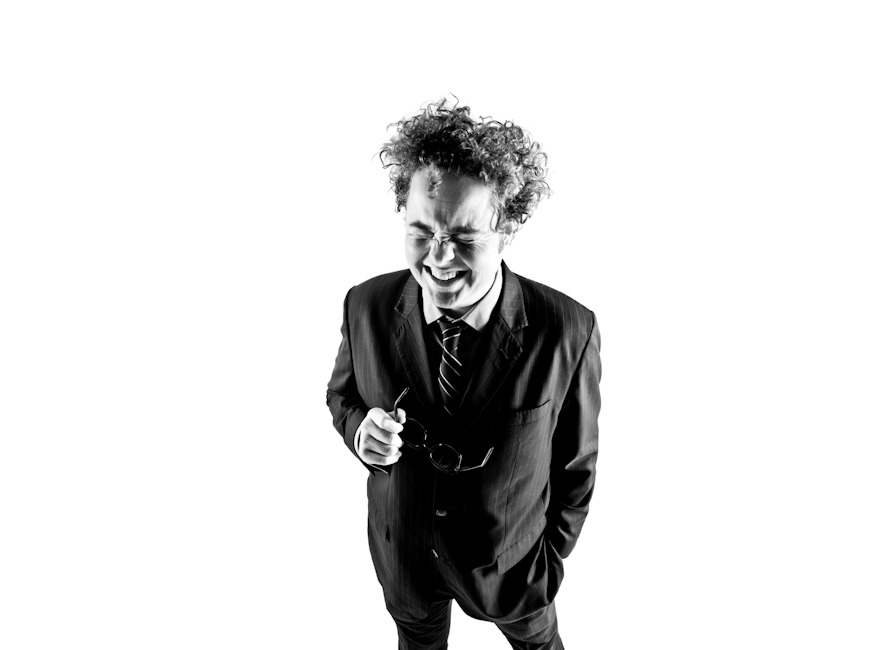 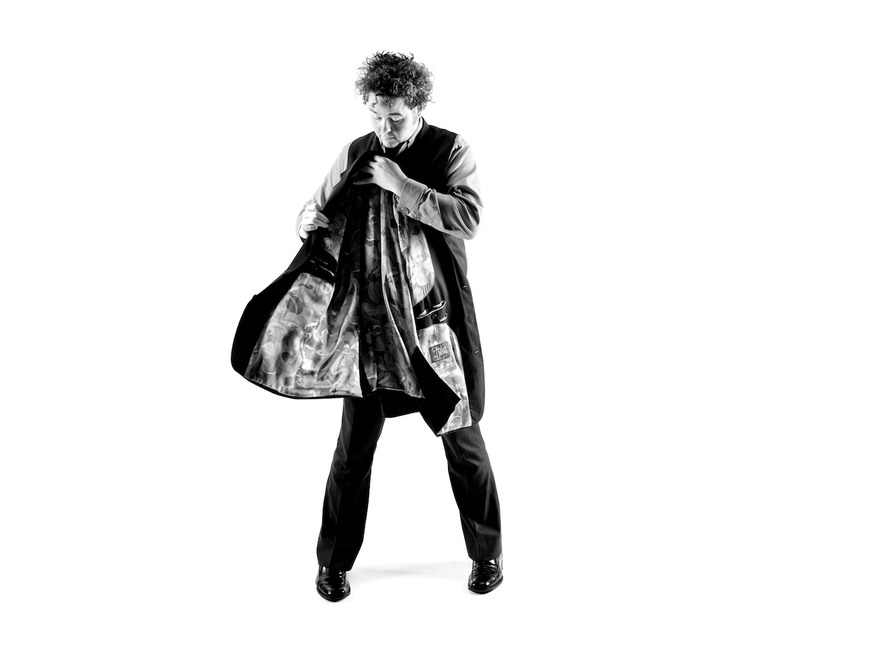 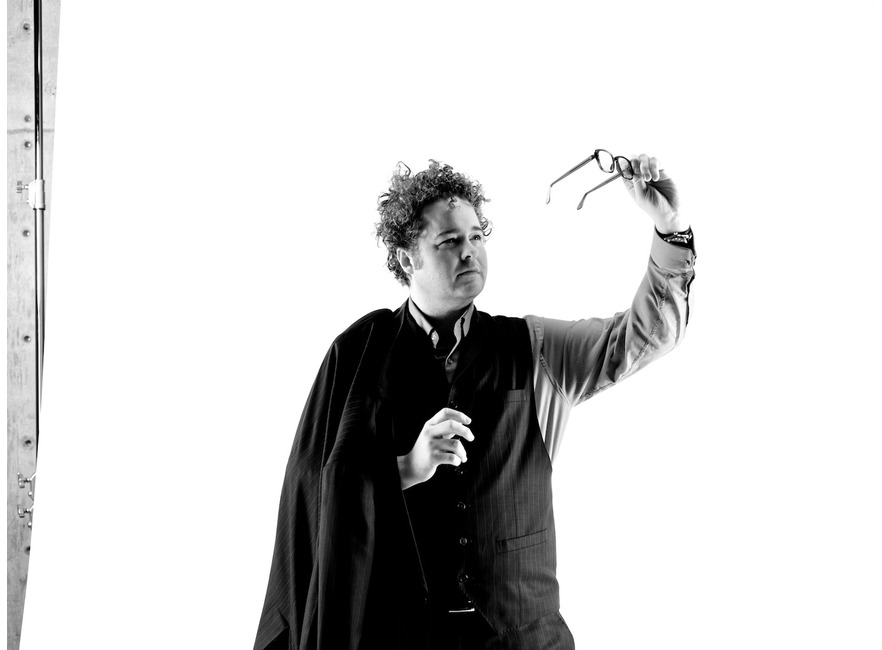 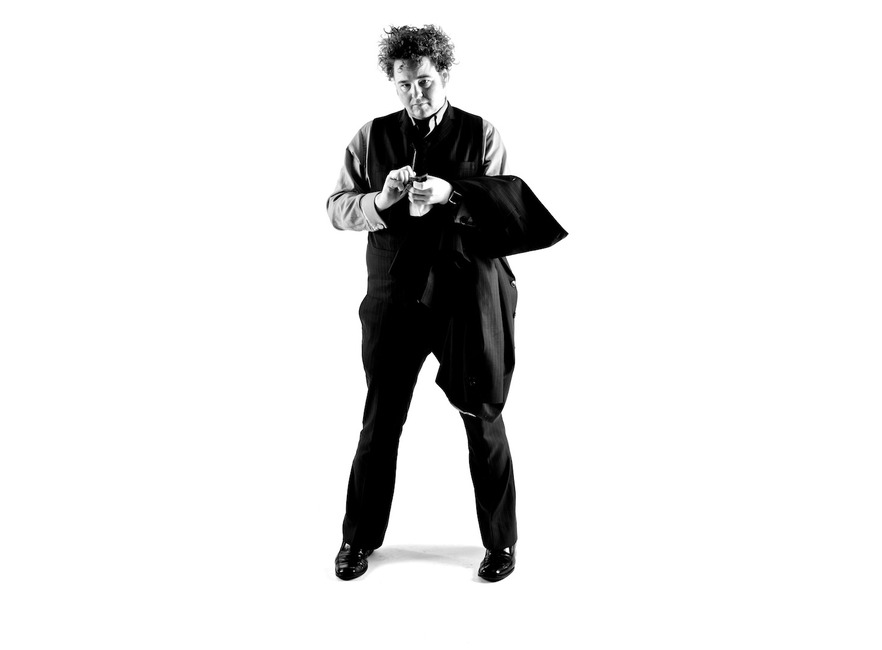 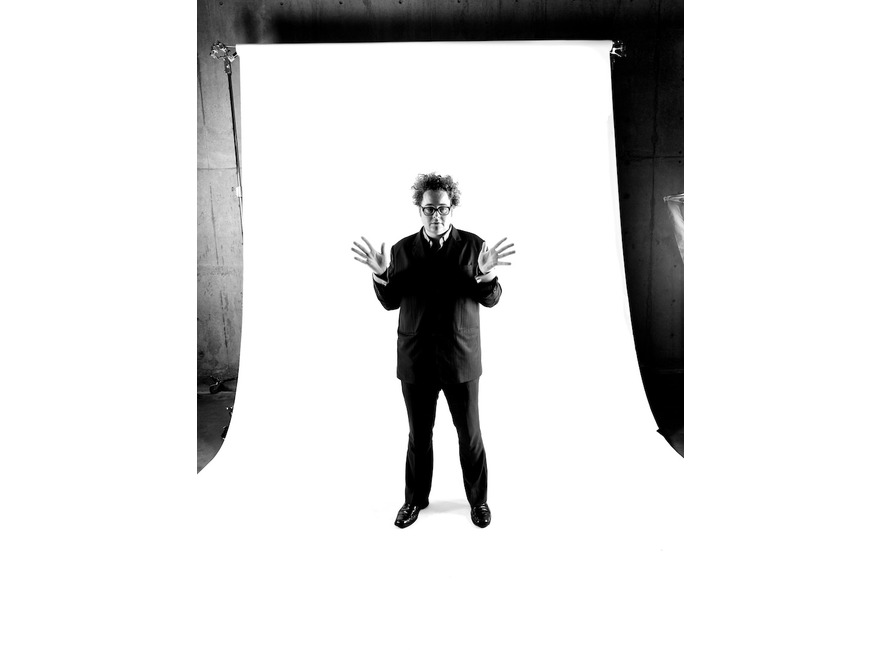 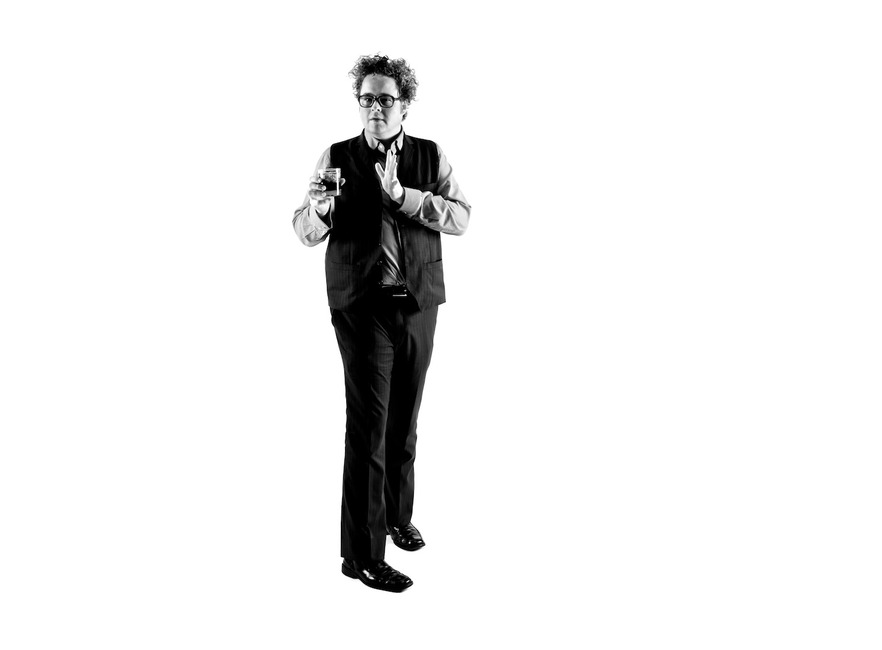 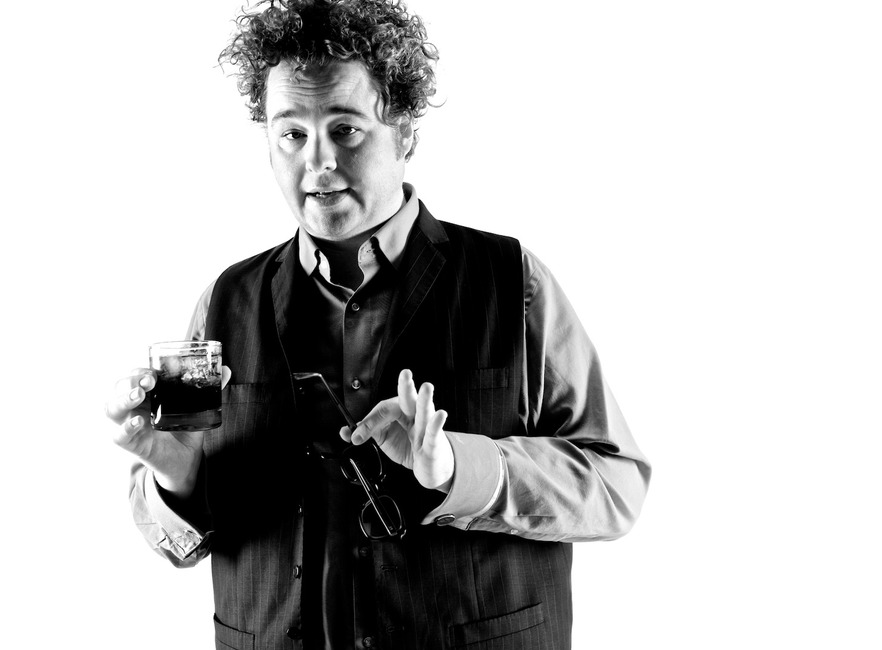 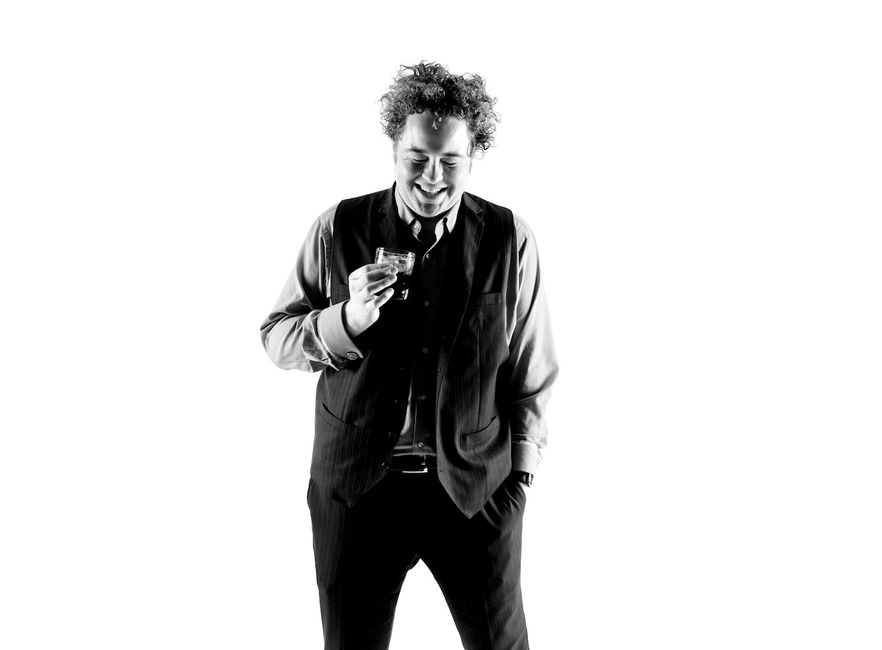 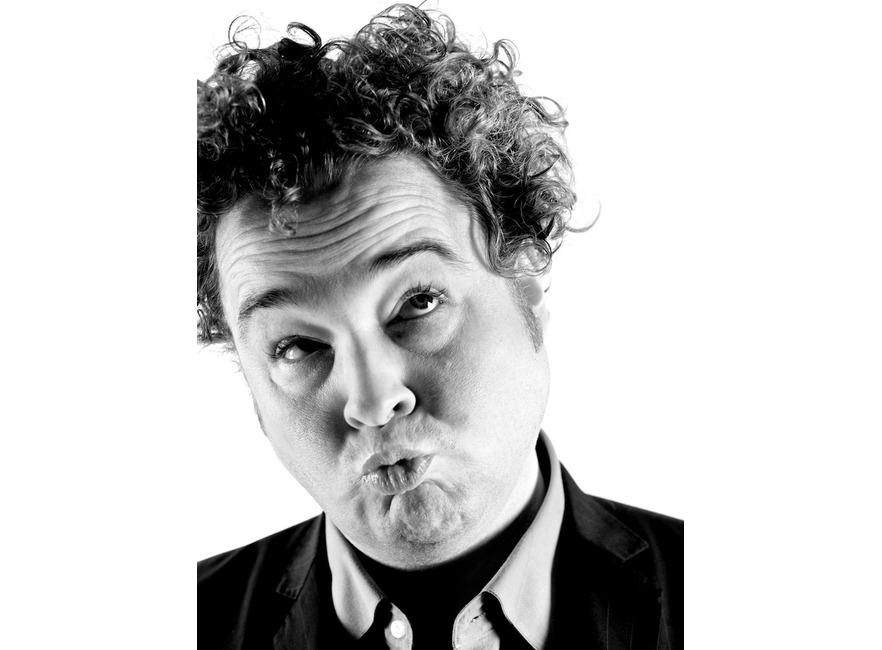 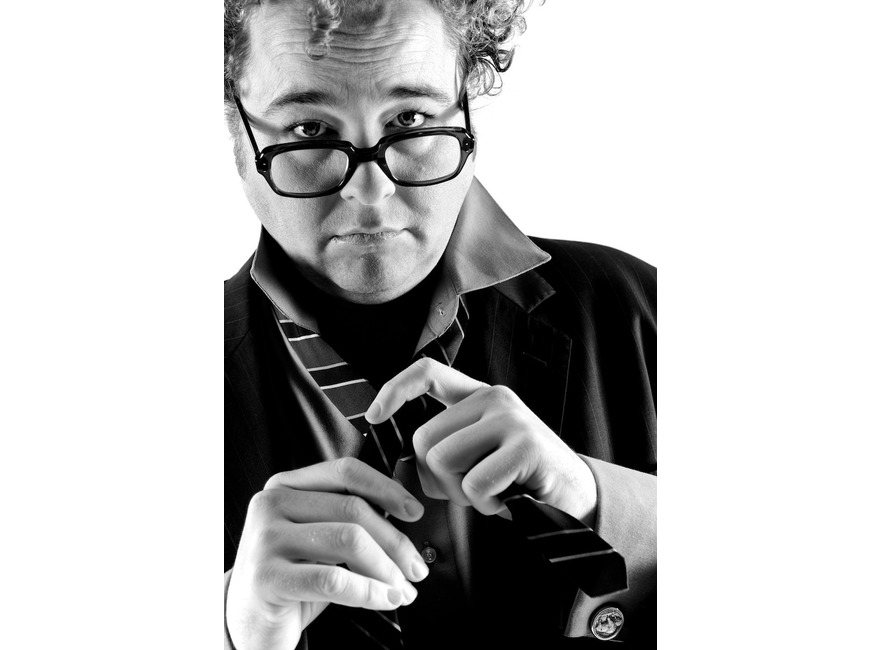 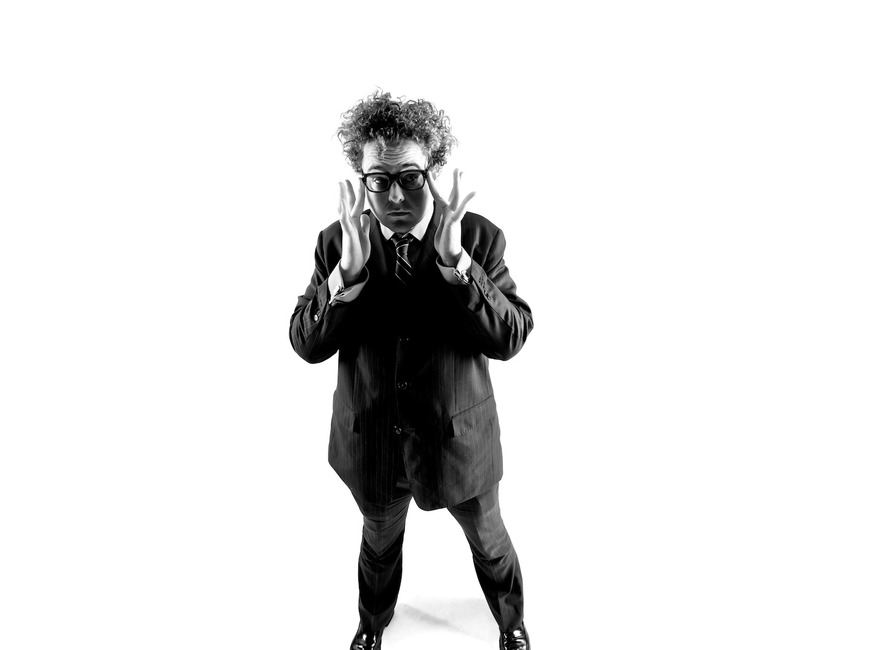 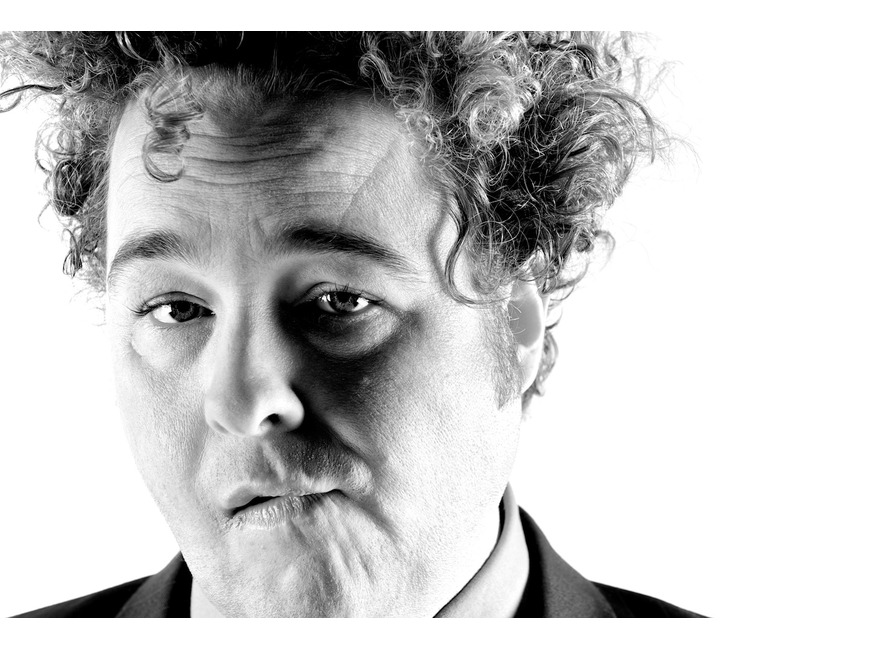 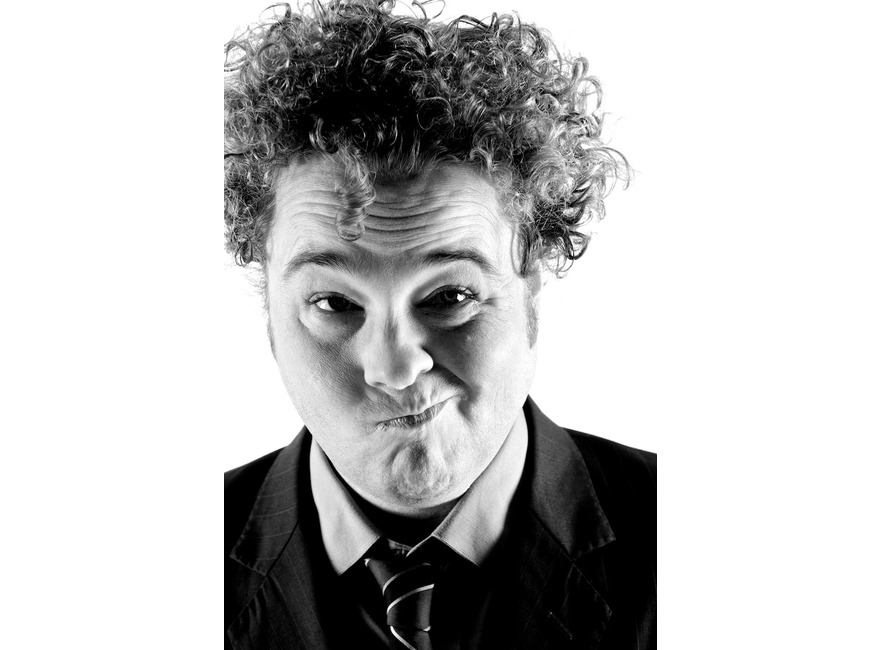 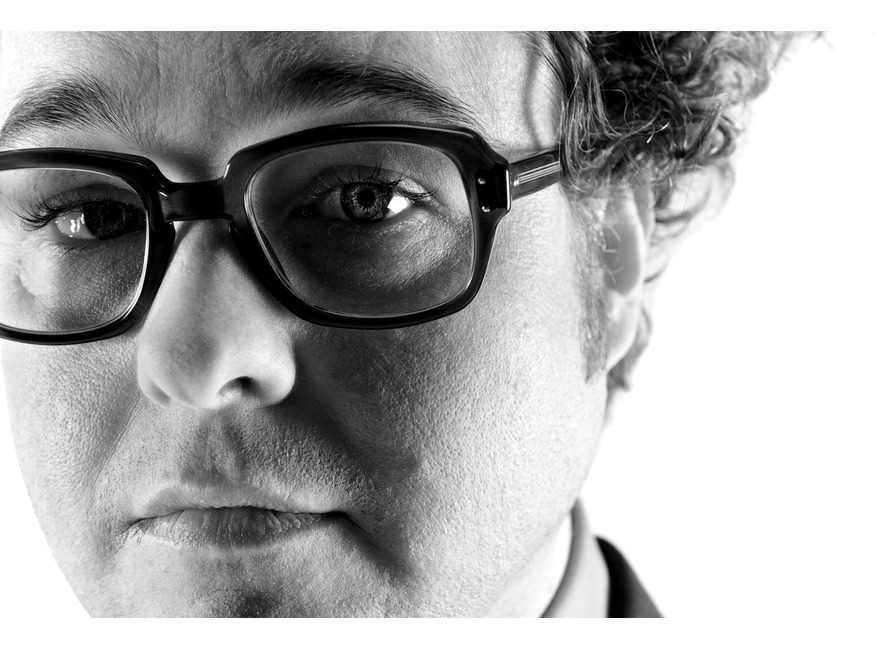 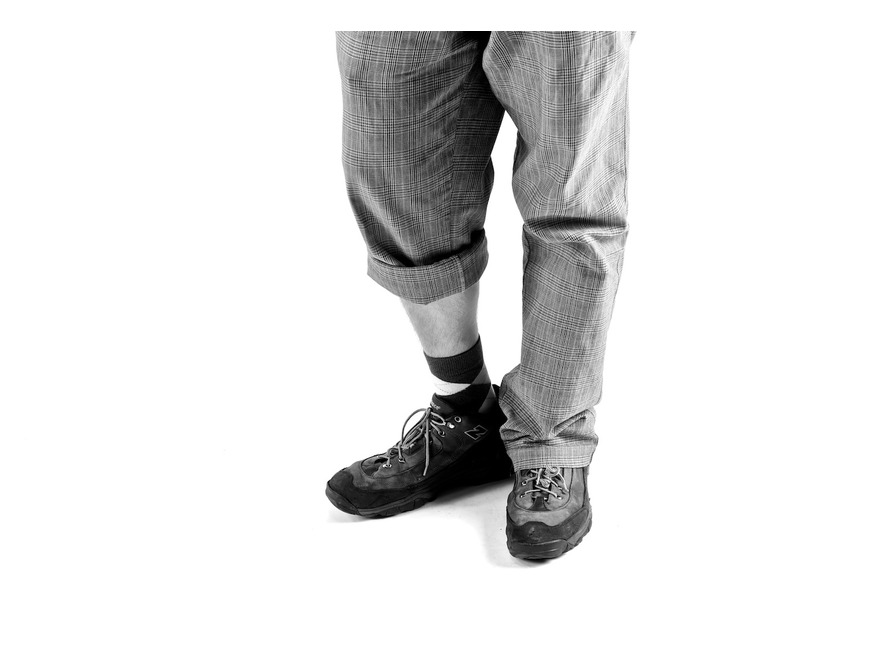 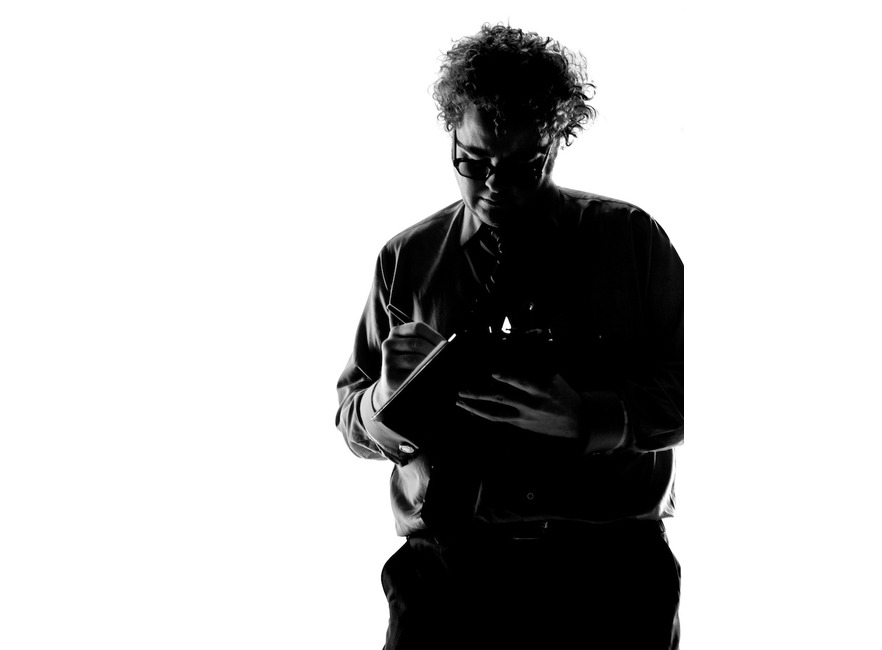