Rebecca is a pure writing talent whose style has been described as "percussive” by the New York Times. She has produced numerous books of elegant prose, as well as plays, dance operas, and short stories; she’s even collaborated on a book with painter Nancy Kiefer. In addition, she is nearly as well known for her teaching and activism as she is for her written words. She was the first writer in residence at the esteemed Richard Hugo House—a literary arts center in Seattle—and she is co-founder of the Jack Straw Writers Program. 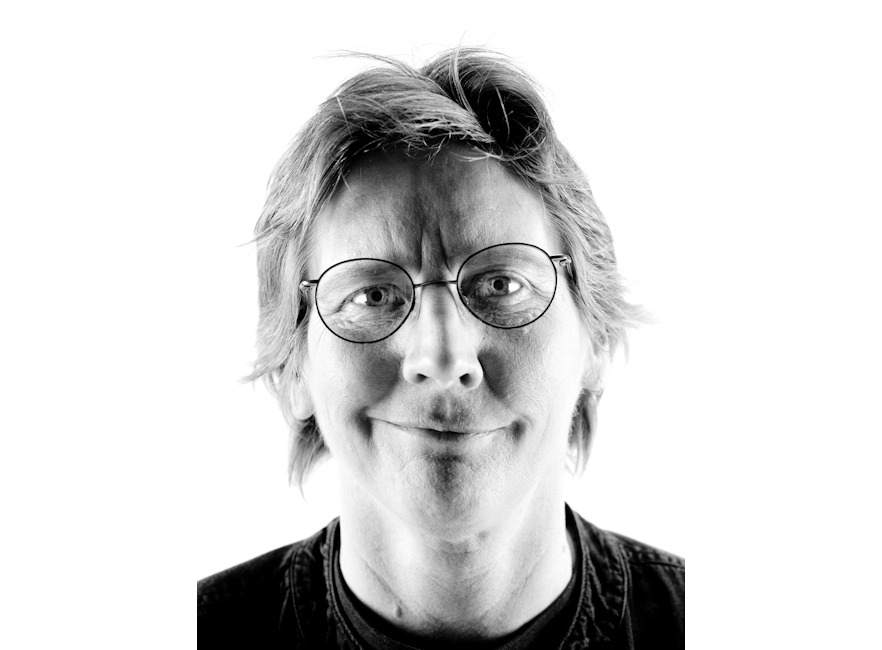 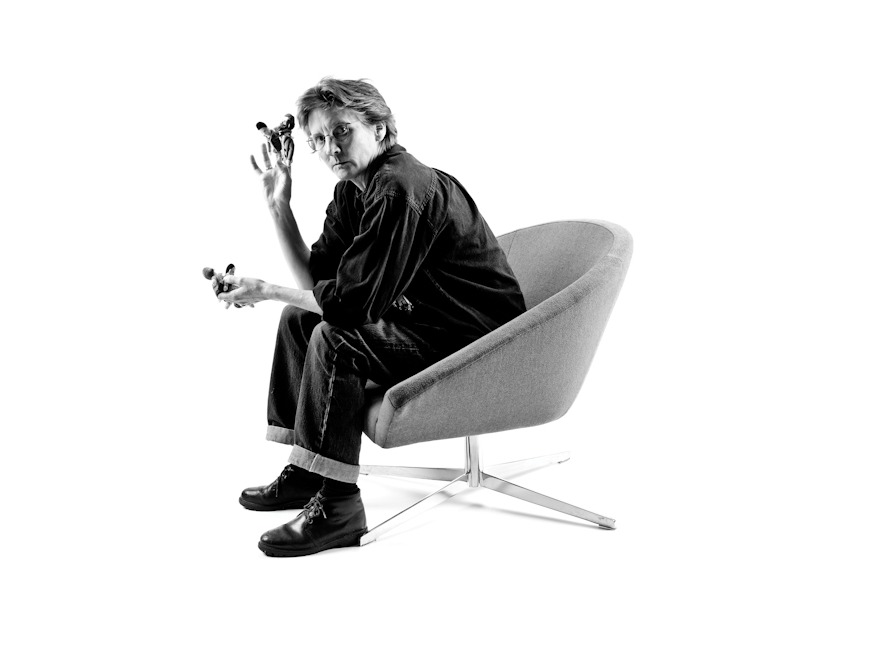 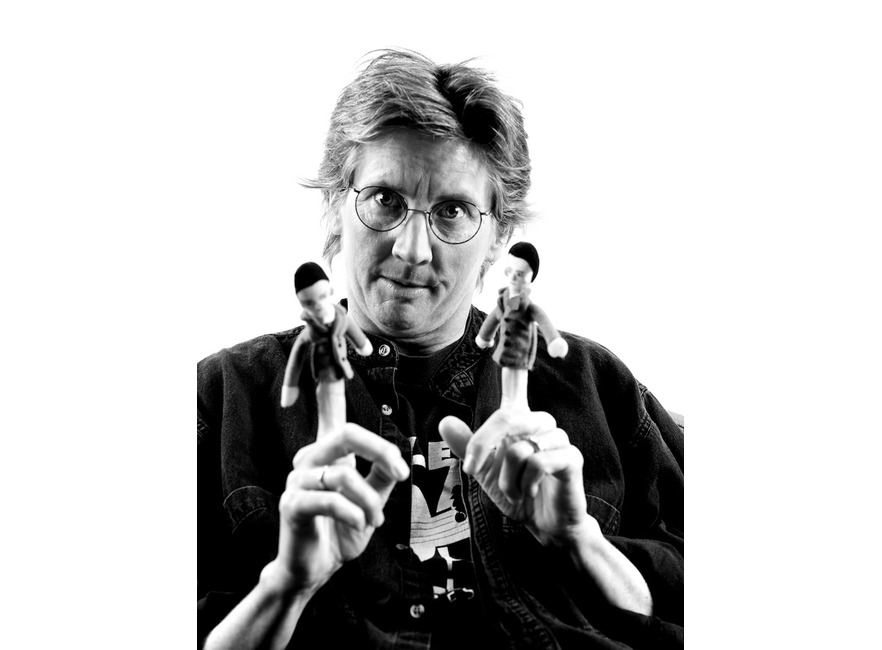 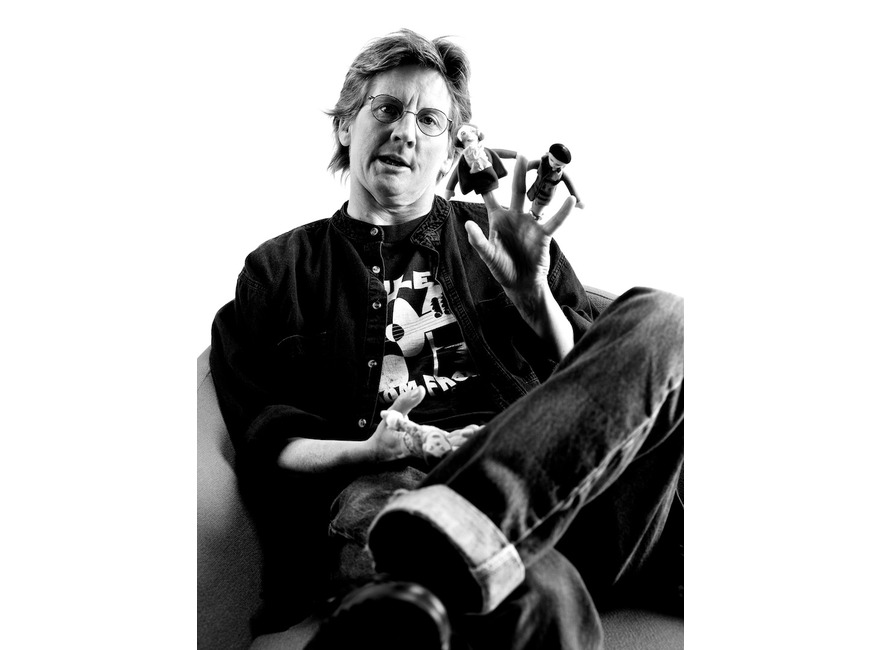 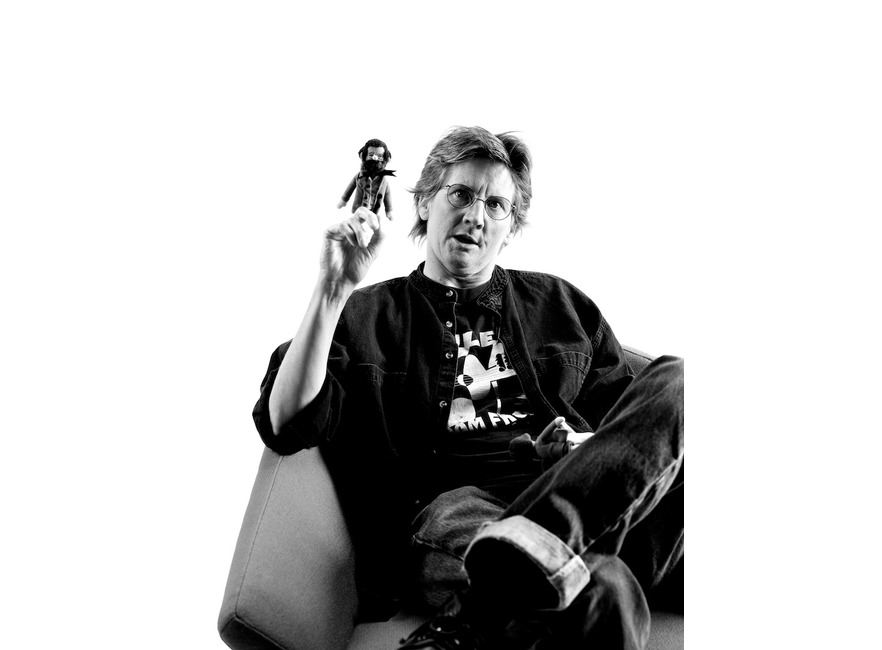 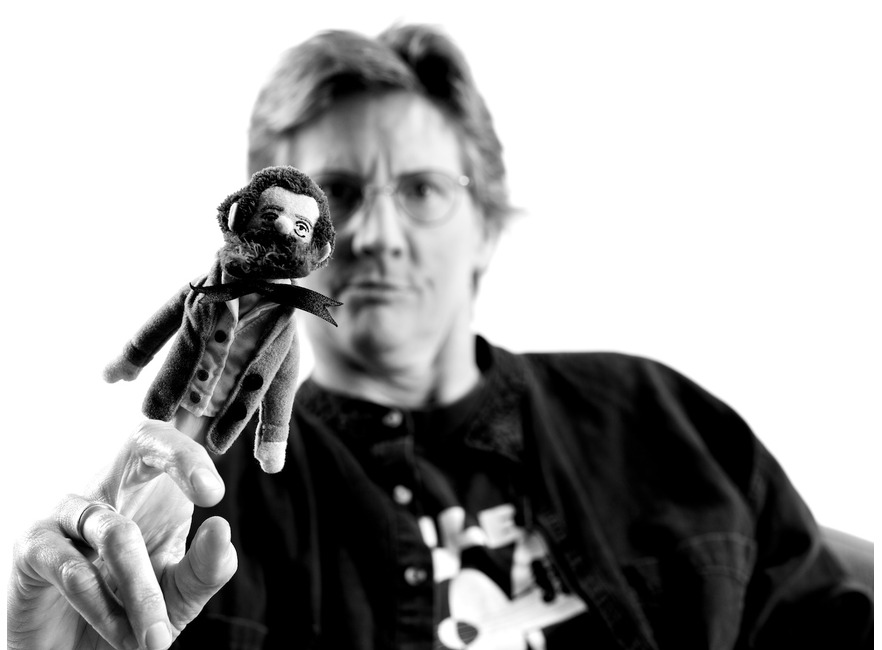 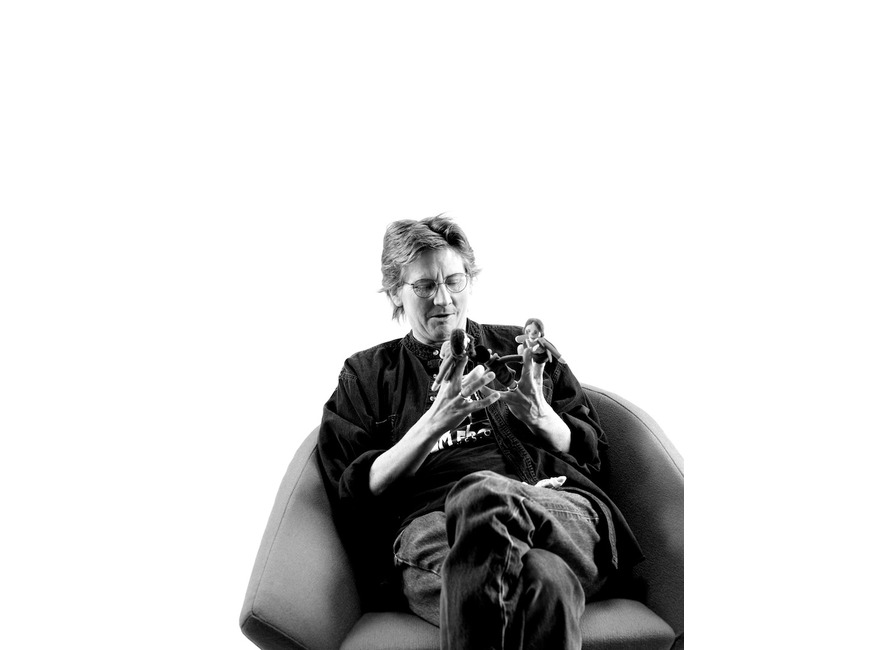 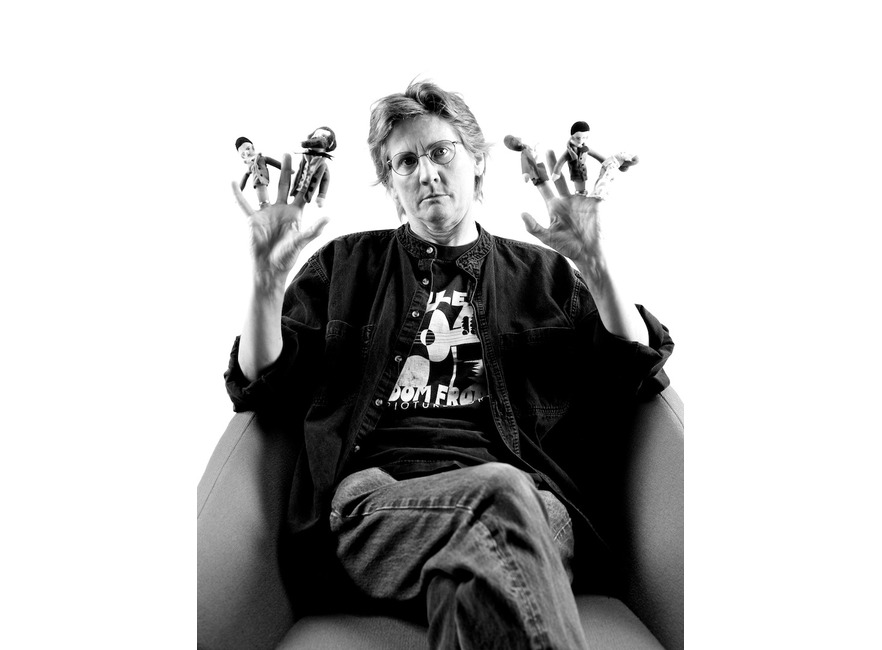 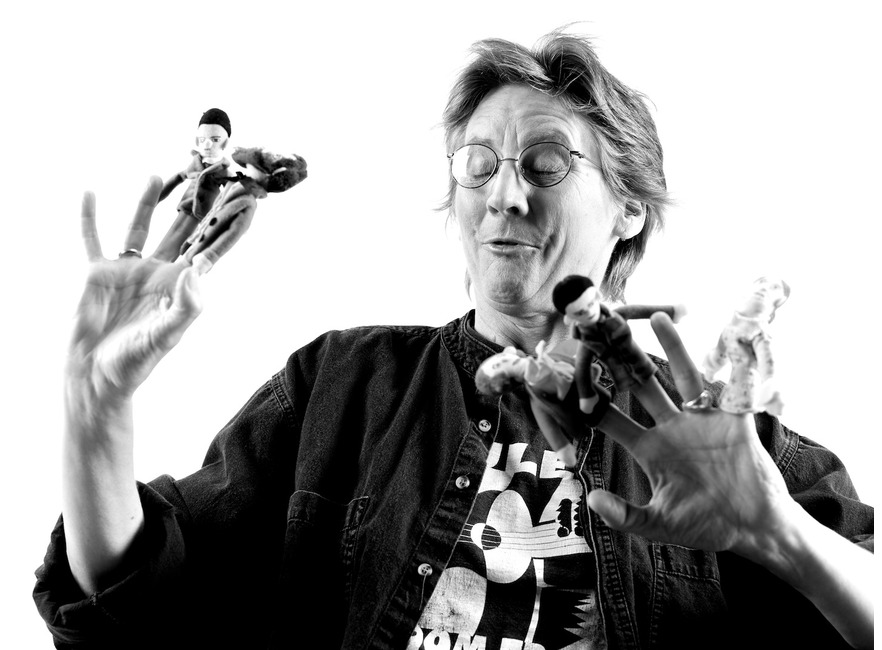 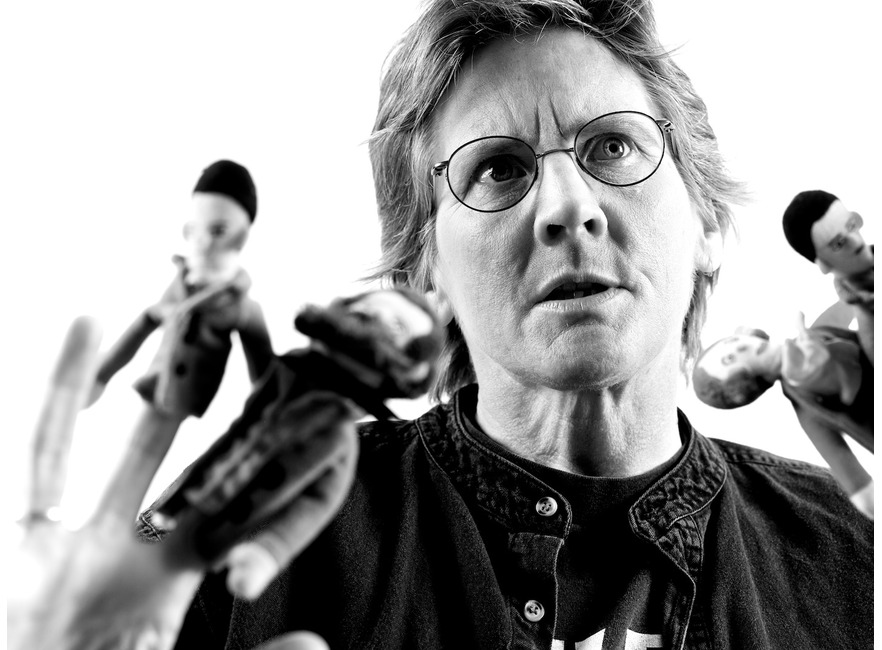 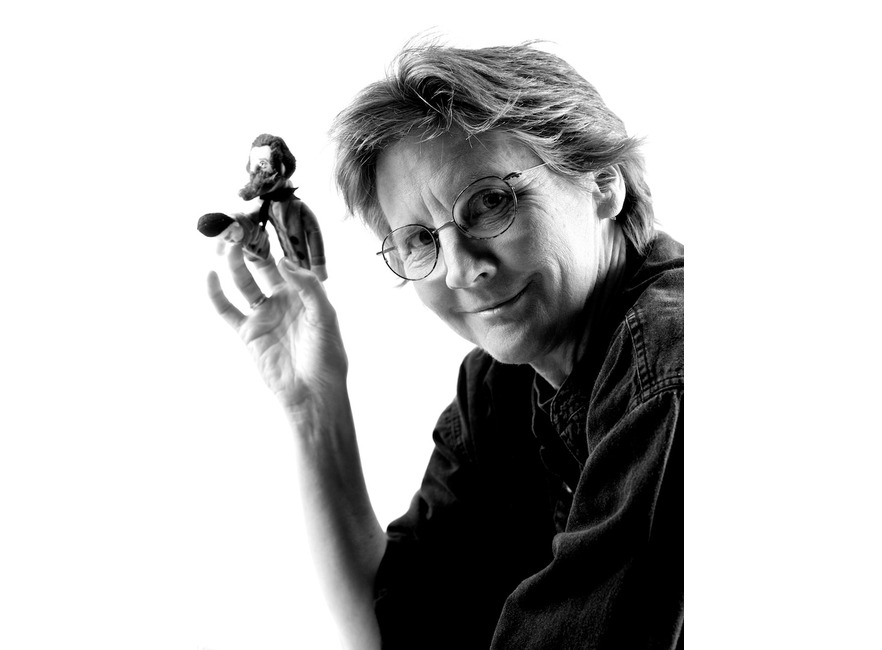 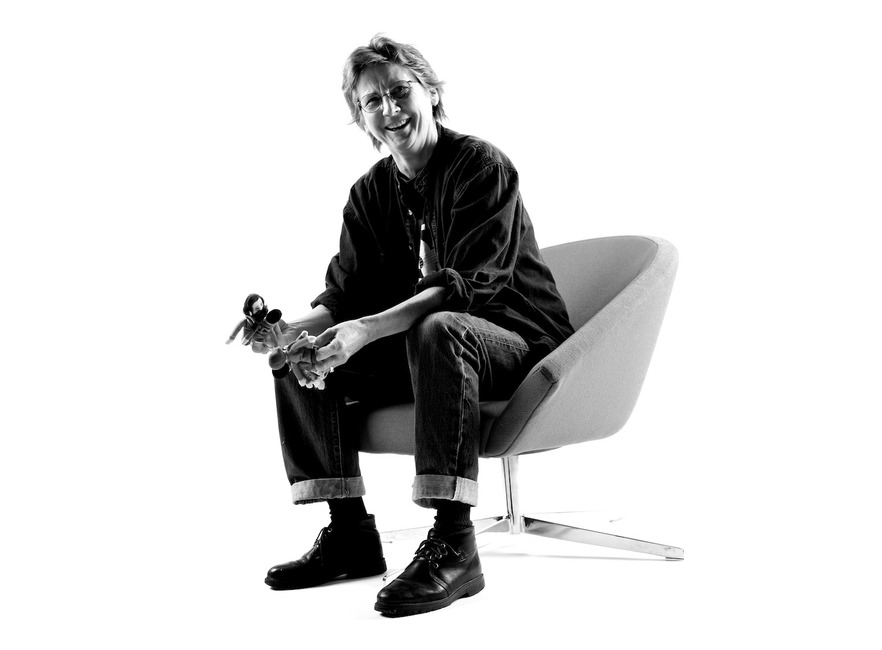 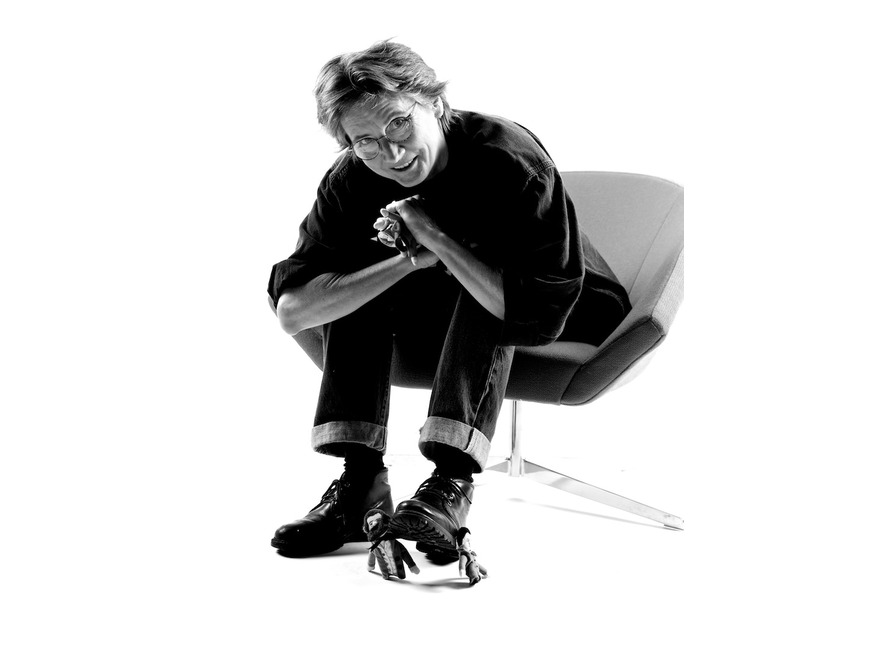 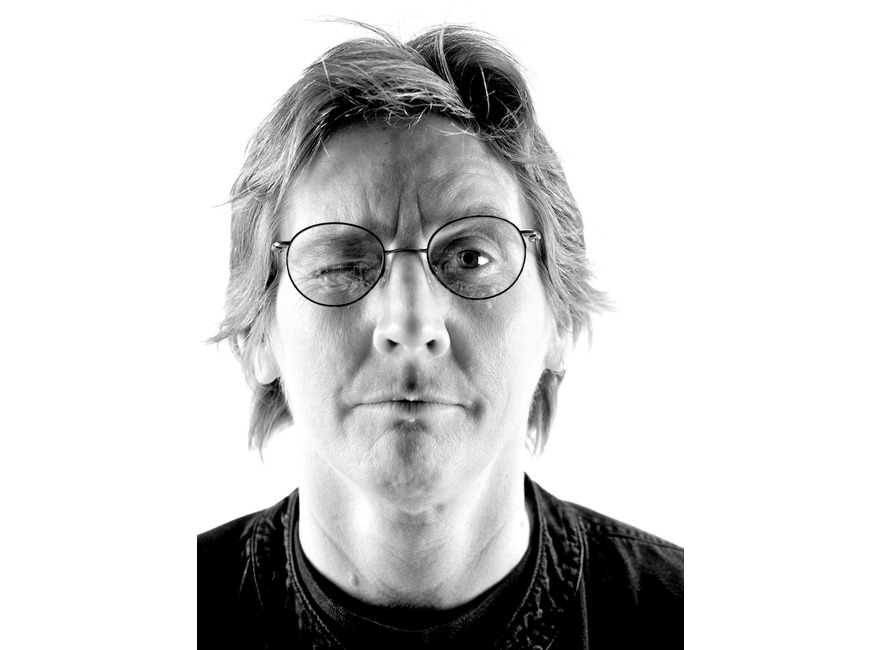