Paul is tough to categorize as either a gamer or an entrepreneur. It’s safest to call him both. He launched his first profitable software business at age 11, and has since gone on to be a prime mover—if not outright founder—of the casual gaming industry. Big Fish Games, a company he bootstrapped in 2002 with $10,000, now boasts over $100 million in annual revenue and over one billion downloads to date. The company launches a new game every day in 10 languages to a worldwide audience. Seattle: 9-mile Ozette Triangle hike in the Olympic National Park rainforest, Assaggio restaurant, Bricco bar on Queen Anne Avenue. 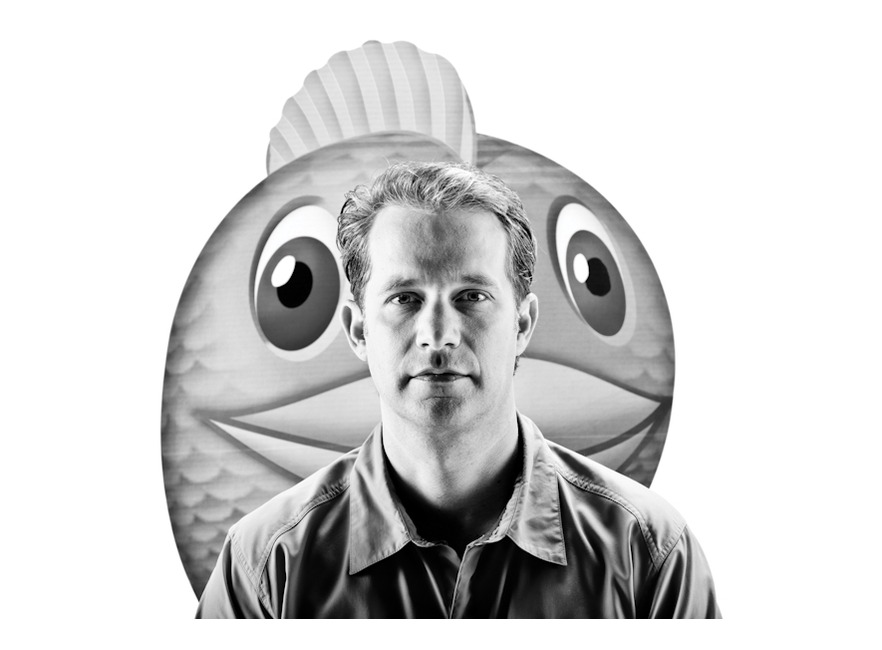 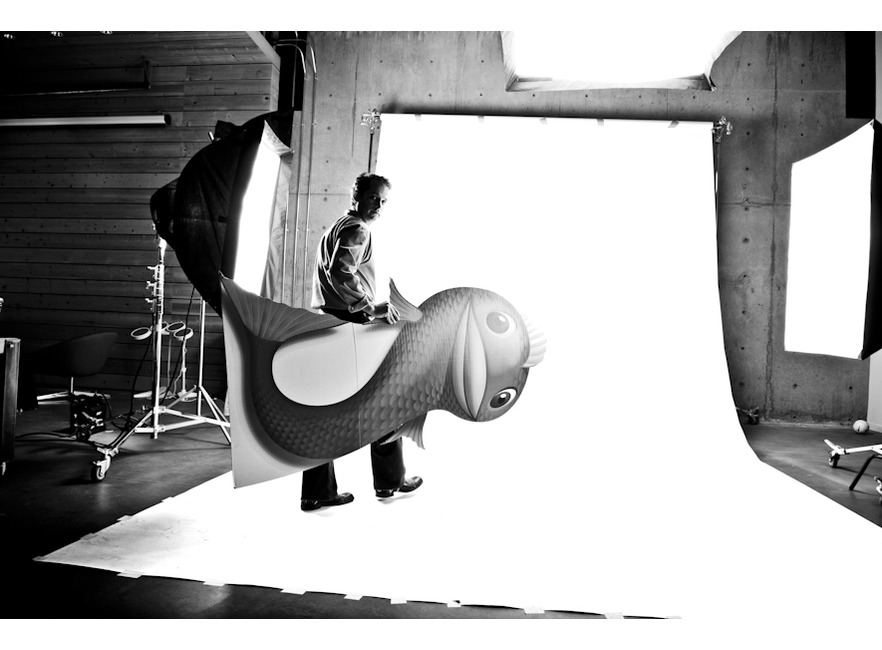 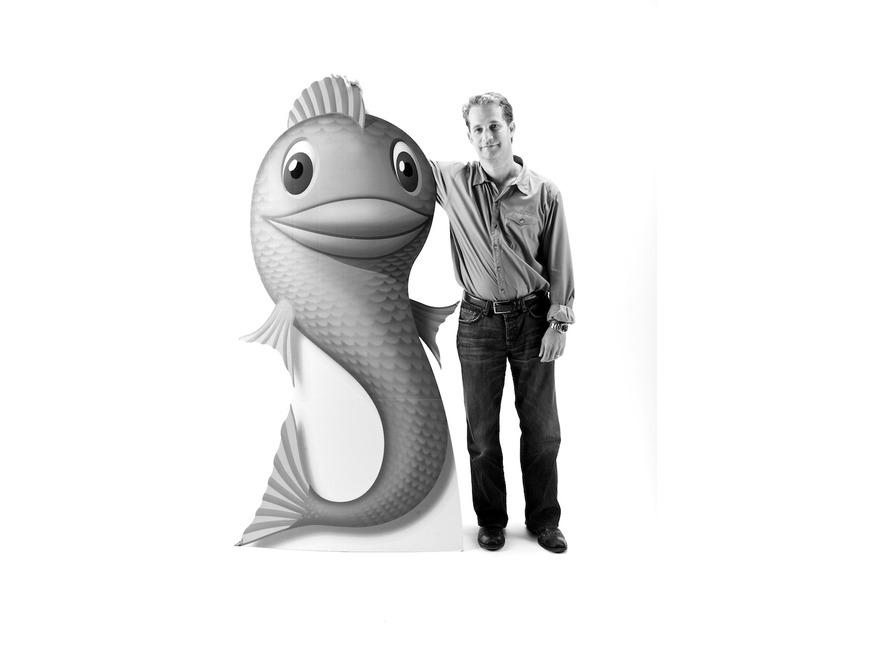 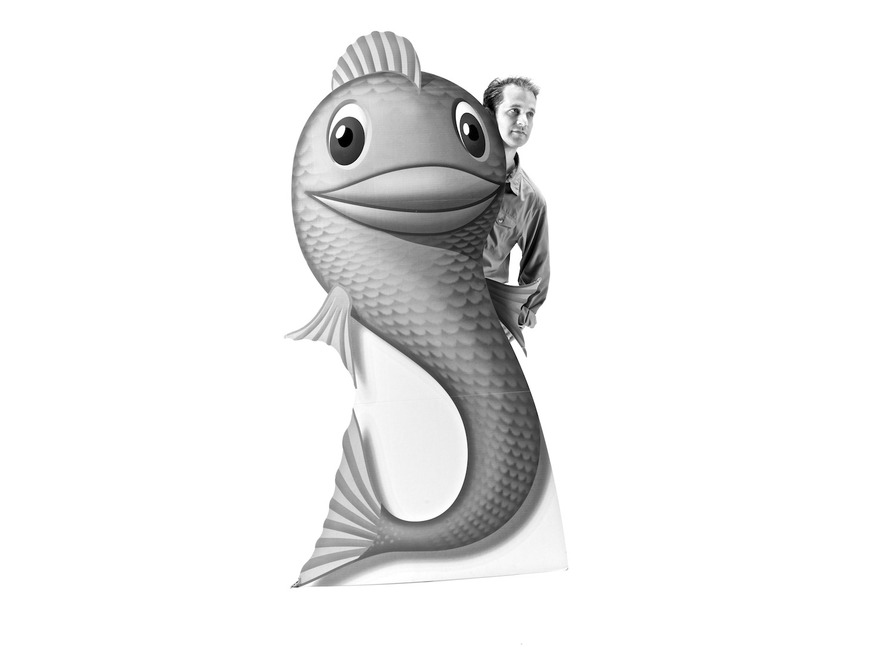 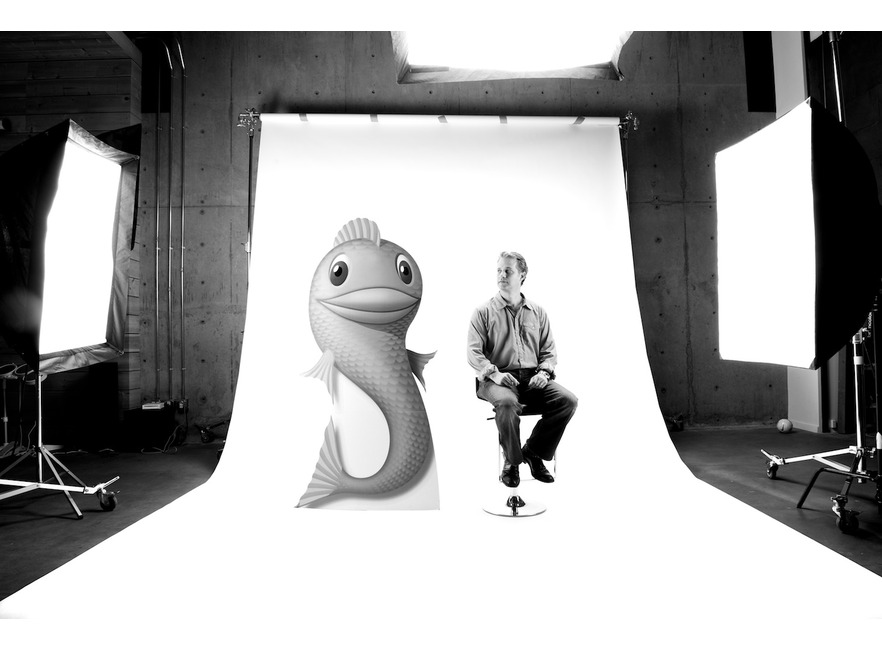 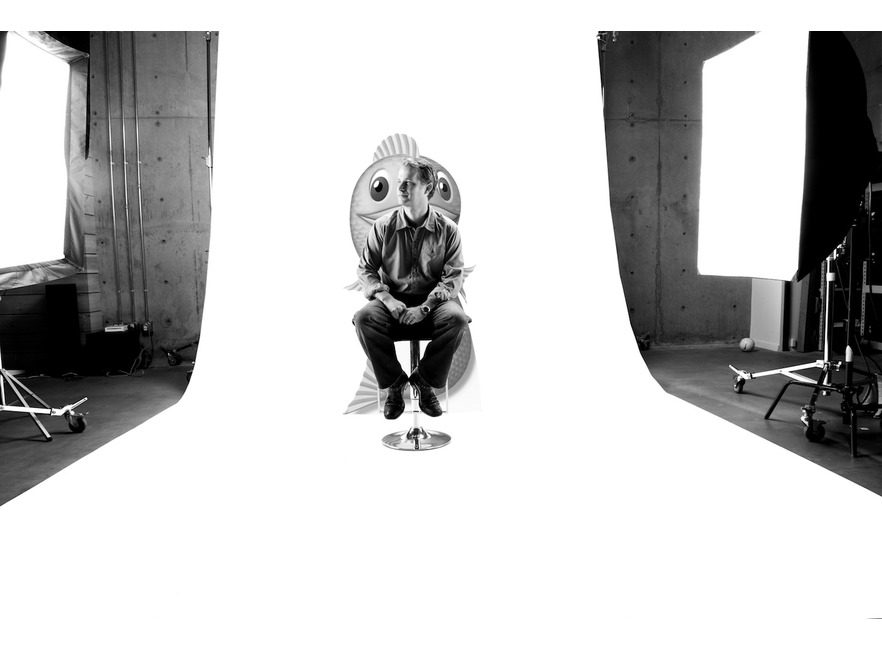 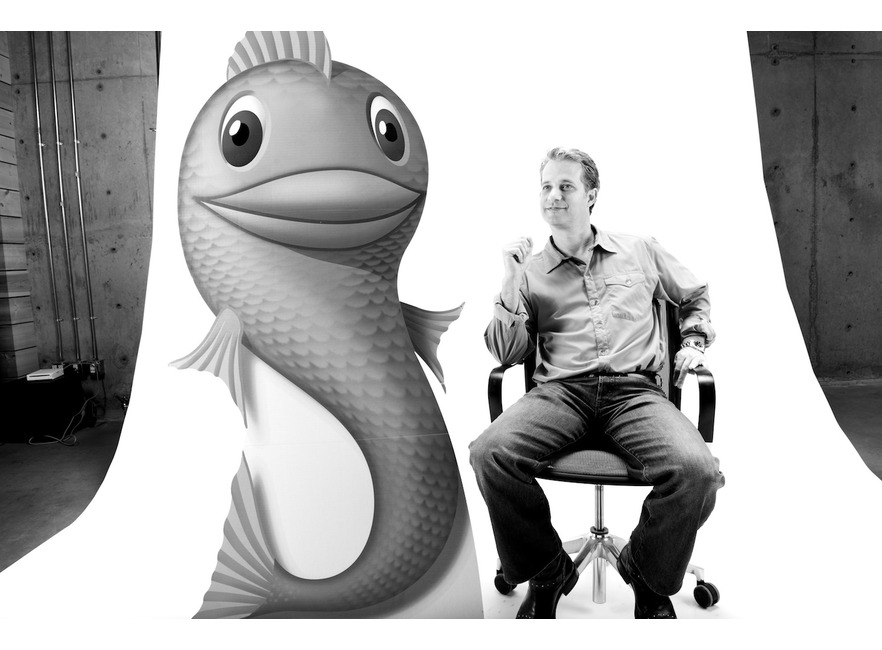 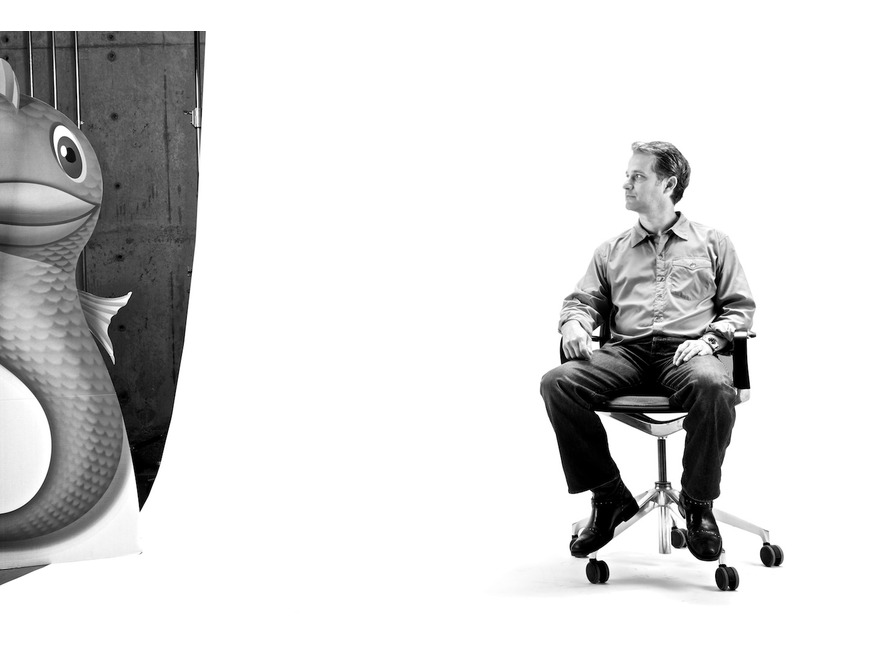 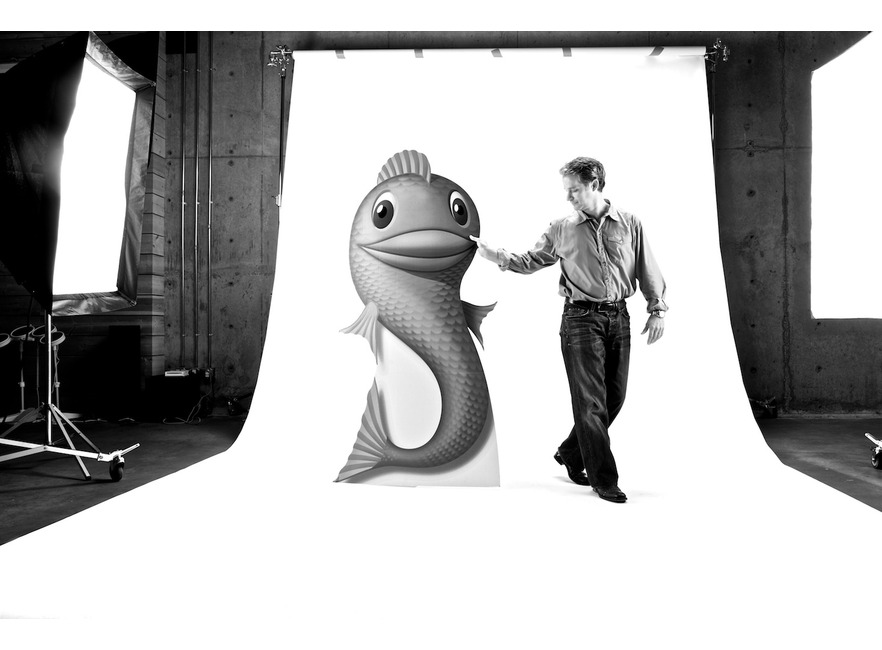 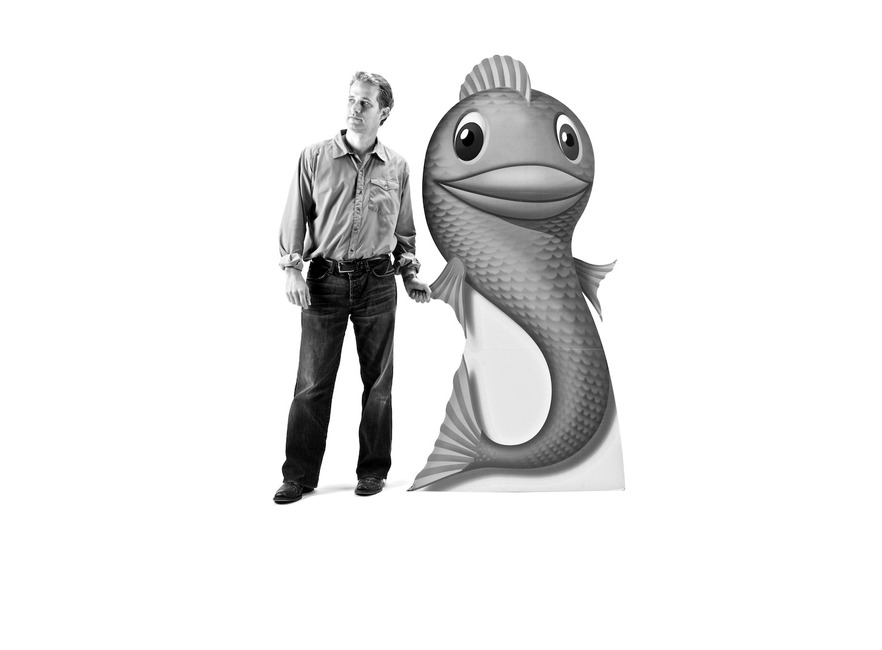 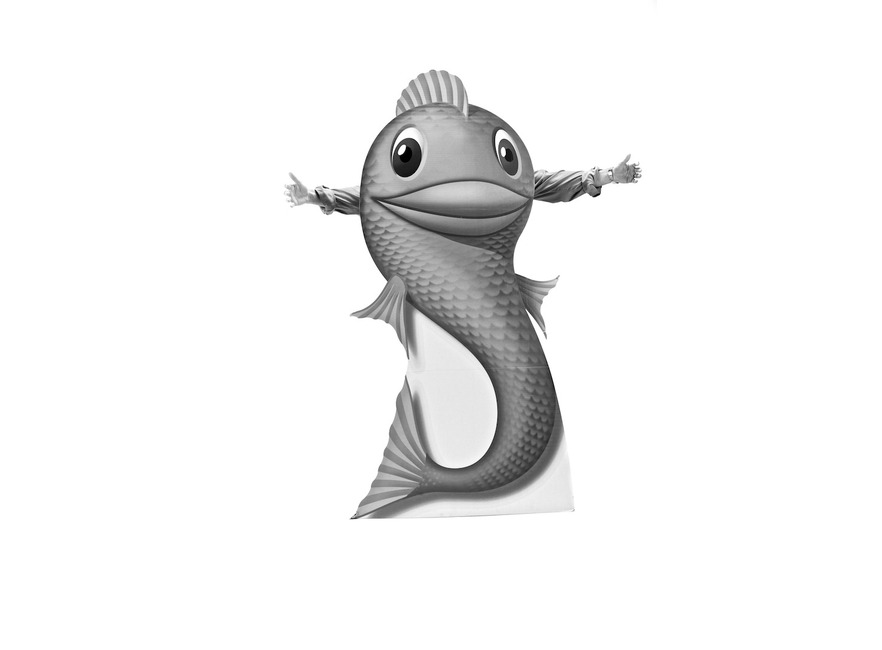 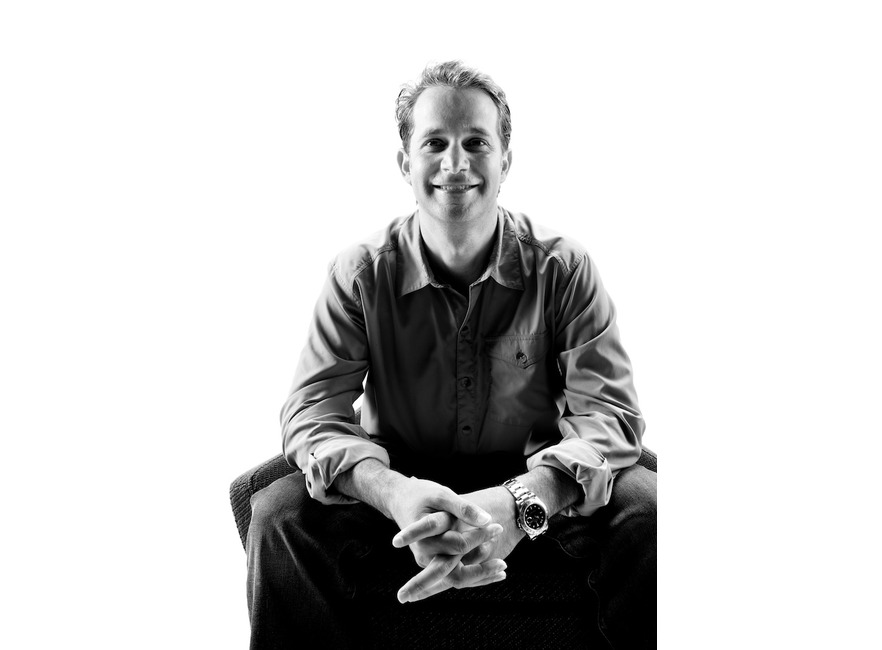 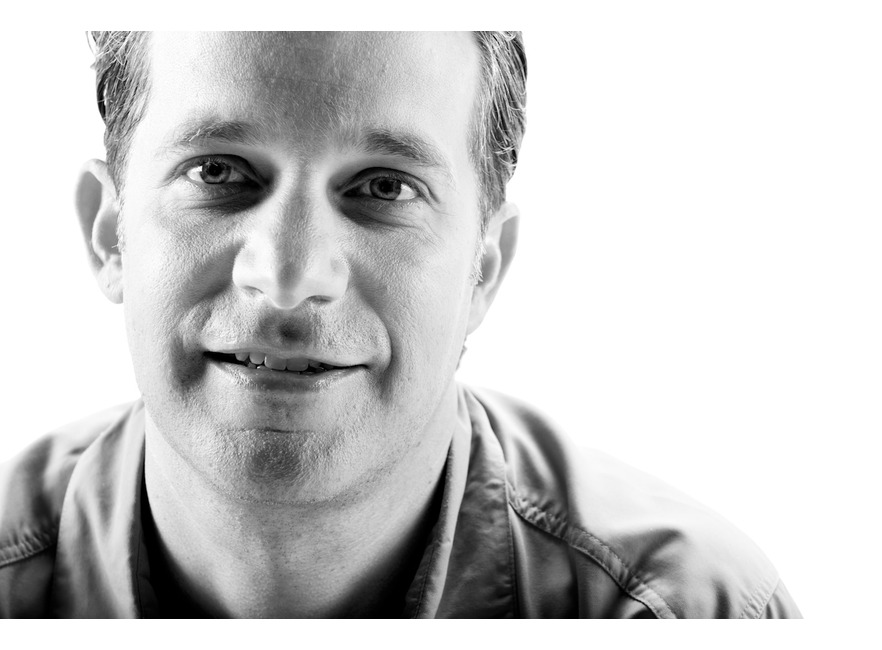 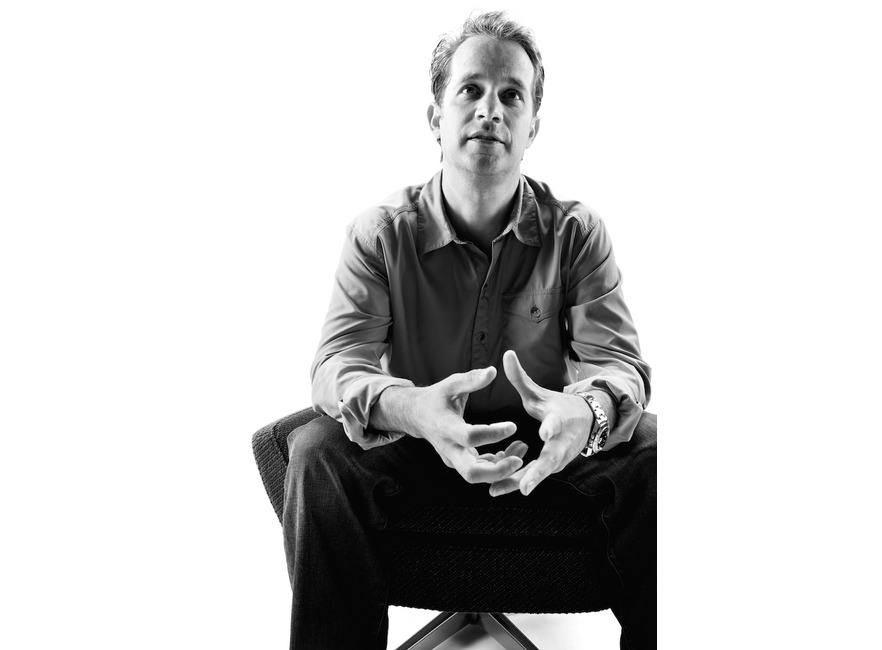 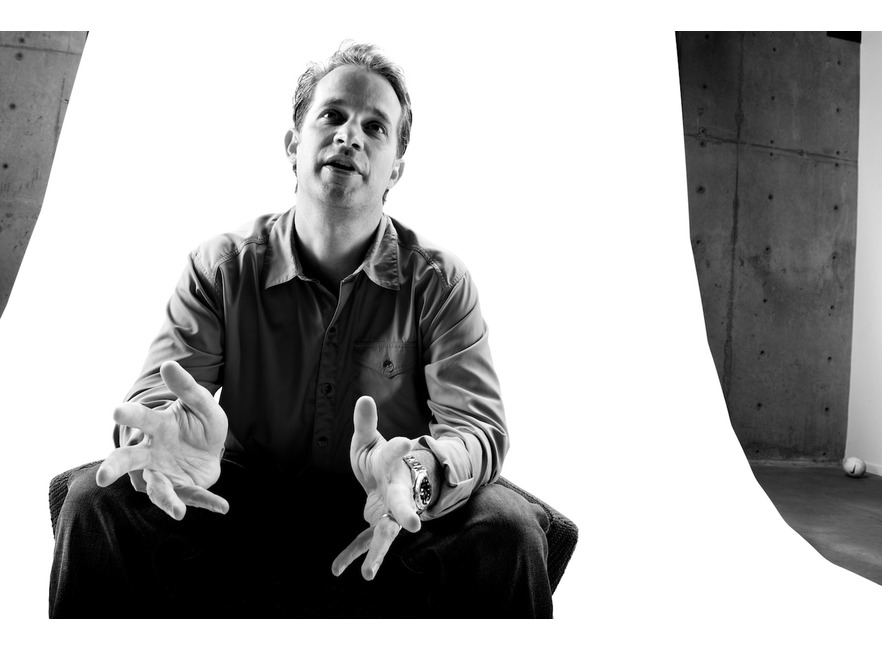 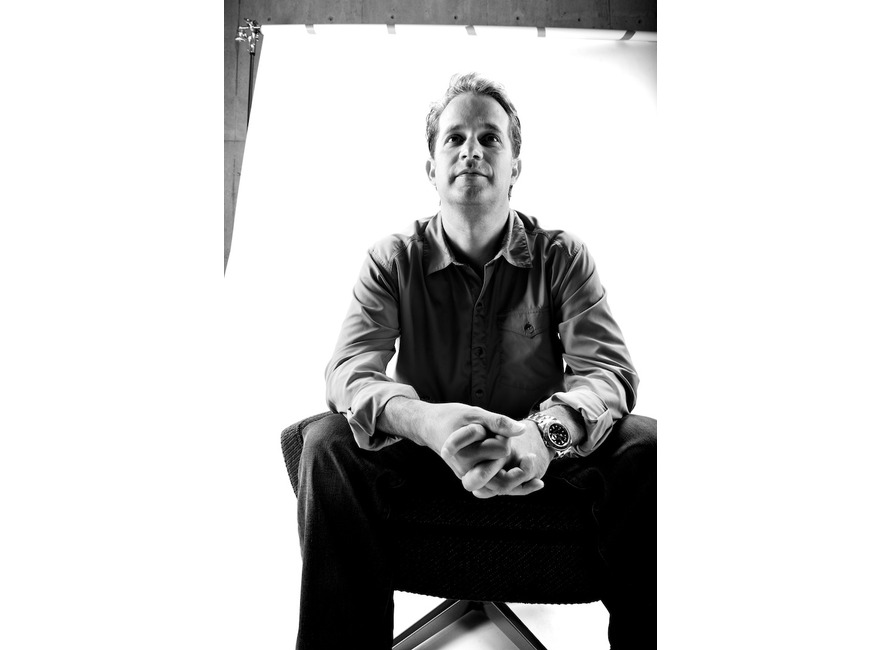