Originally a biochemist from London, Nasir came to Seattle and—with the help of friends Alex Calderwood and Jared Harler—used his skills as a DJ, promoter, and curator to transform the city’s club scene. He co-founded Sweetmother records, which produced compilations that became the benchmark for lounge music in the late ’90s and beyond. With Calderwood he later co-founded the agency Neverstop, which specializes in cutting-edge experiential marketing for leading brands worldwide. Seattle: Olympic Ballet Theatre, the Capitol Hill neighborhood, Dick’s Drive In at 1:30 a.m. on a Saturday night. 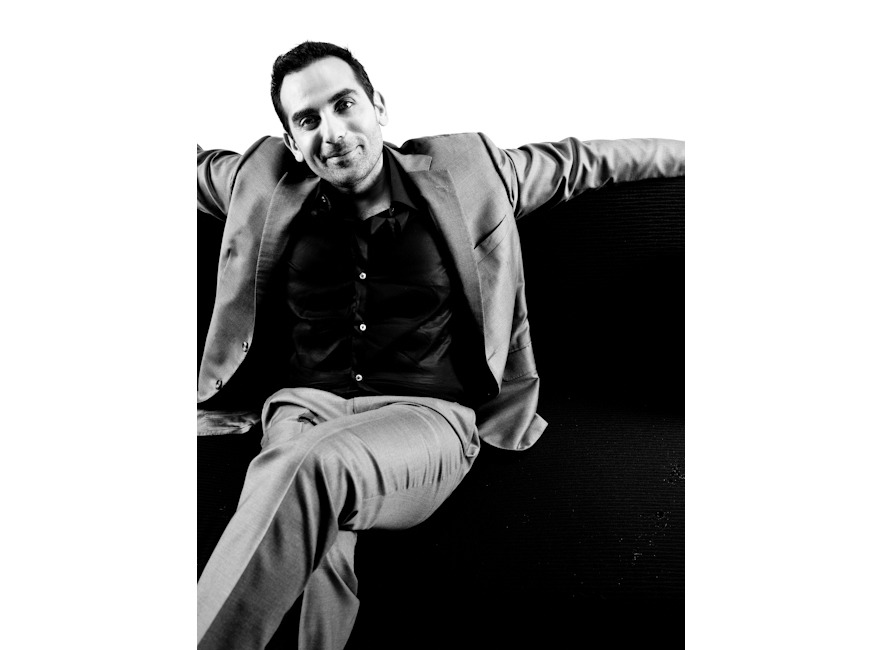 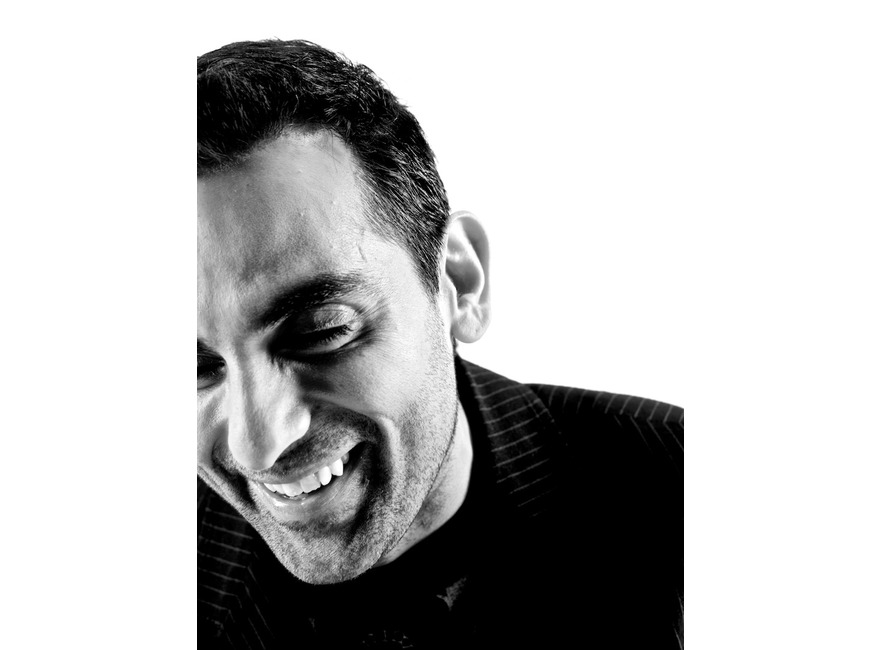 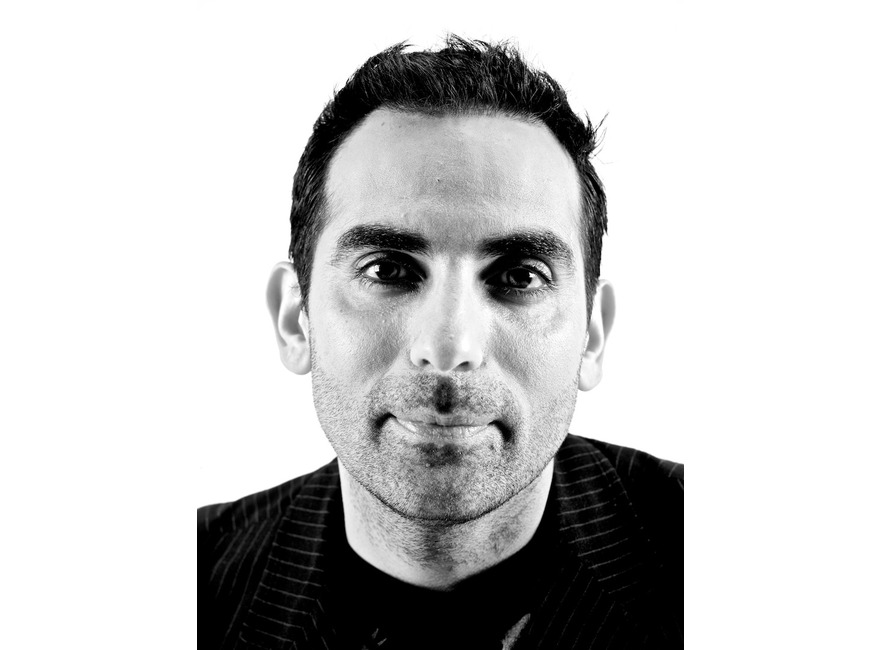 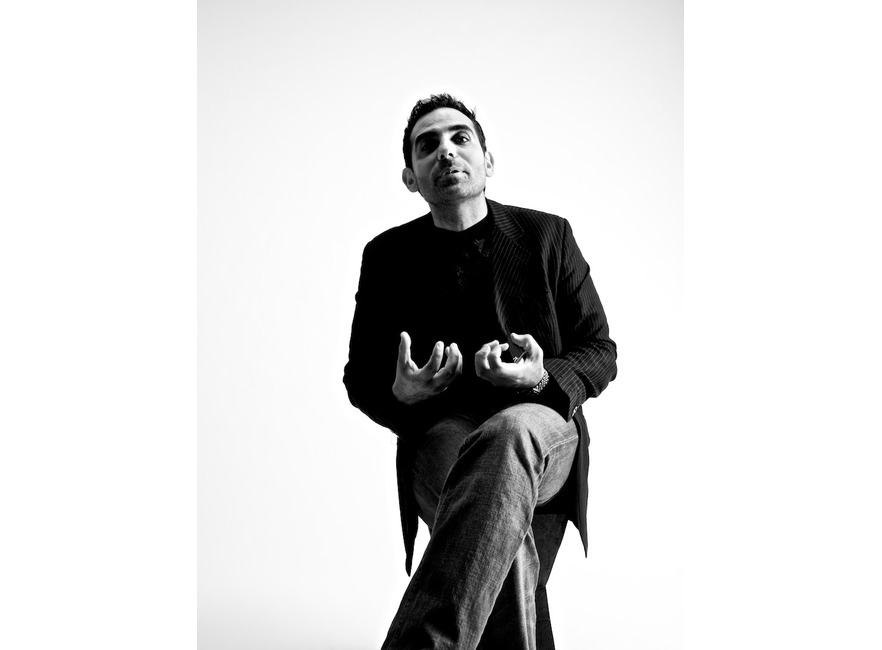 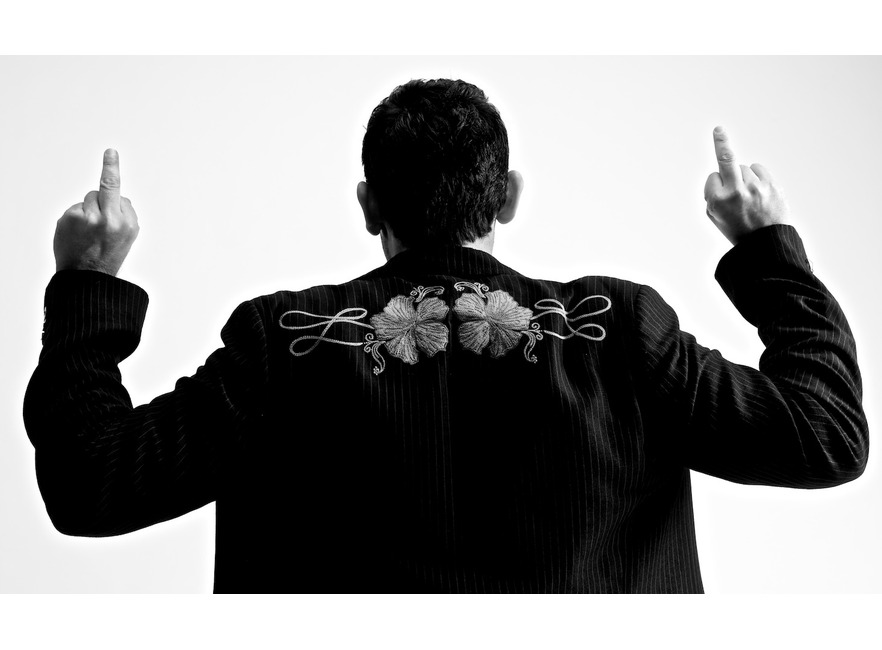 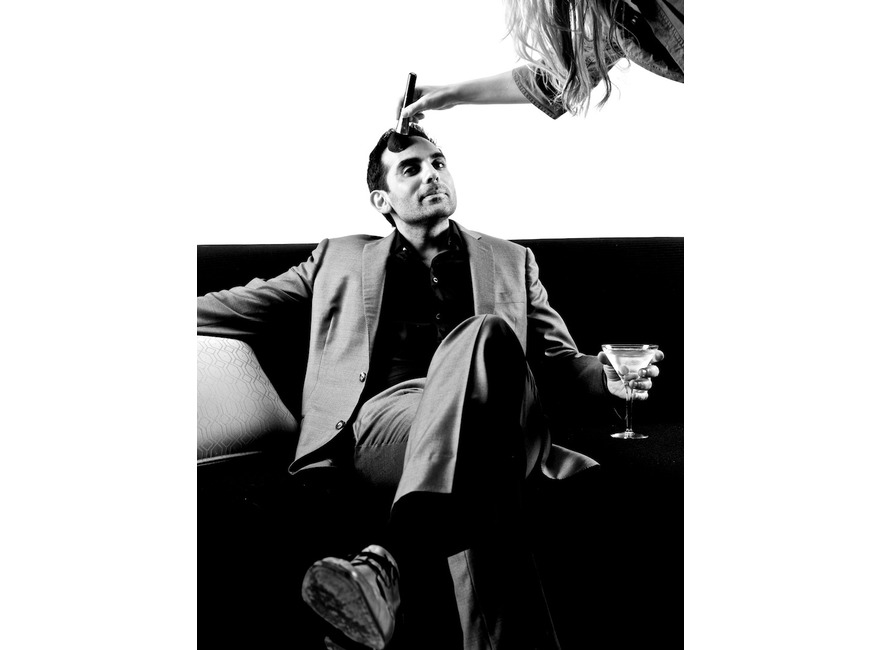 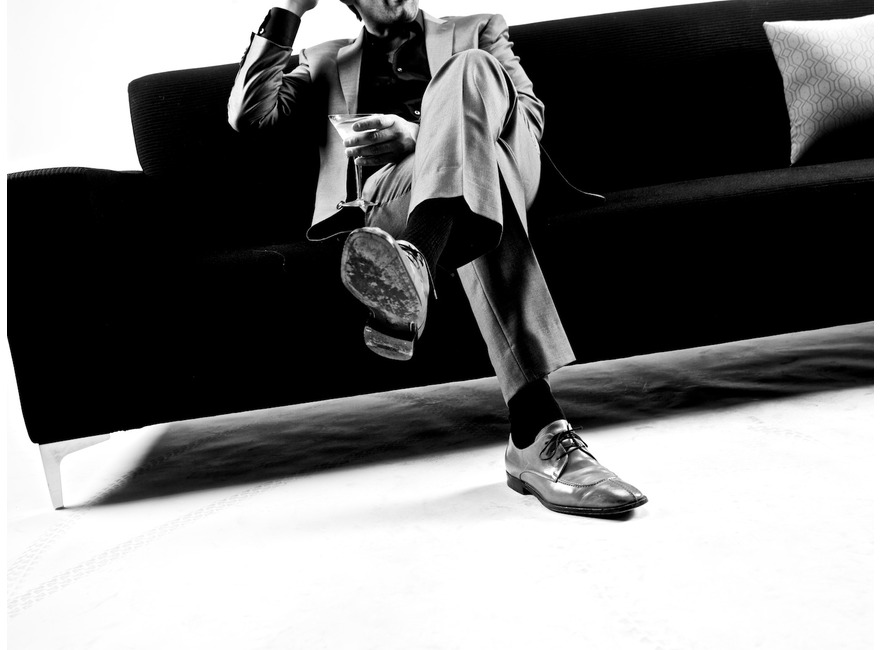 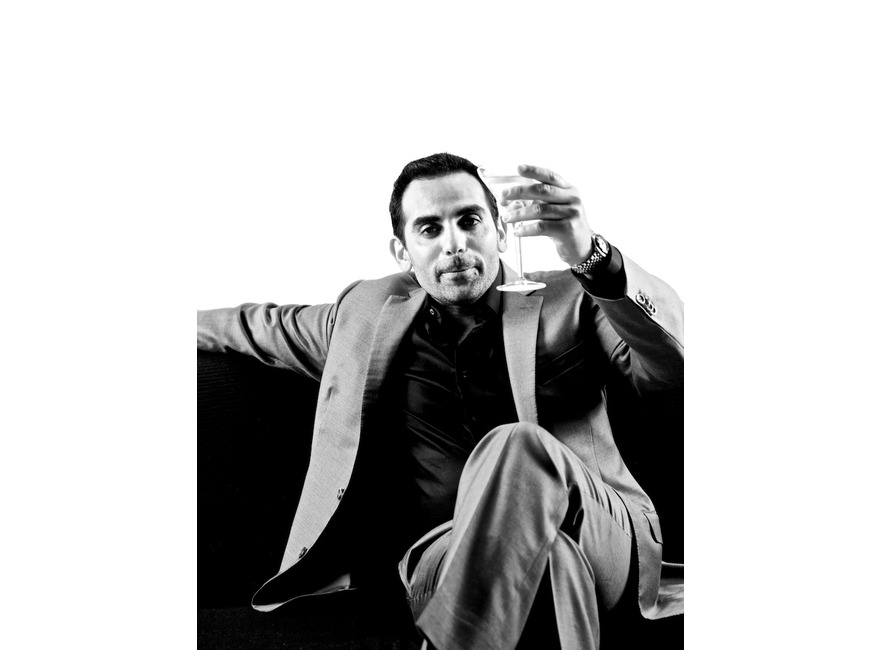 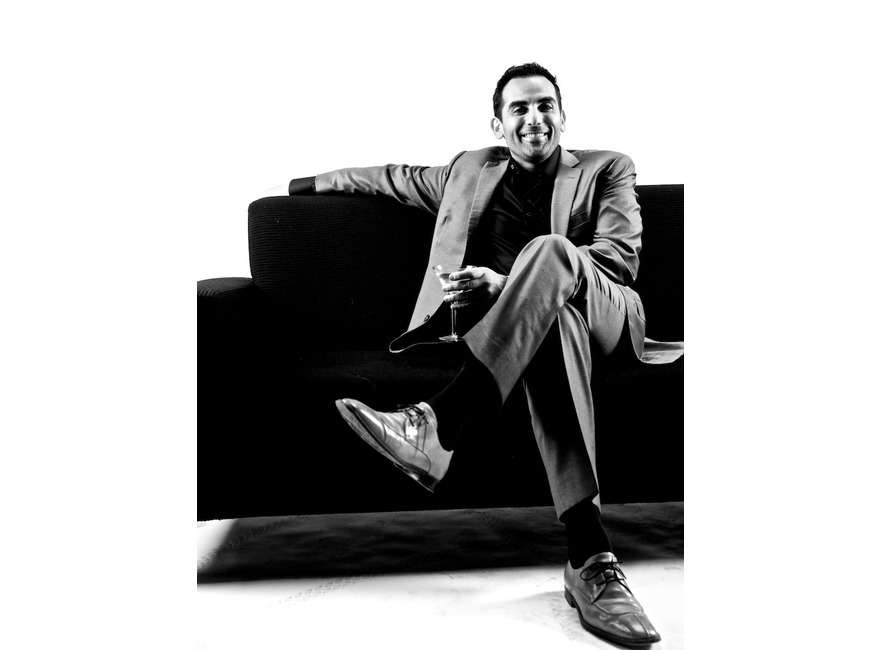 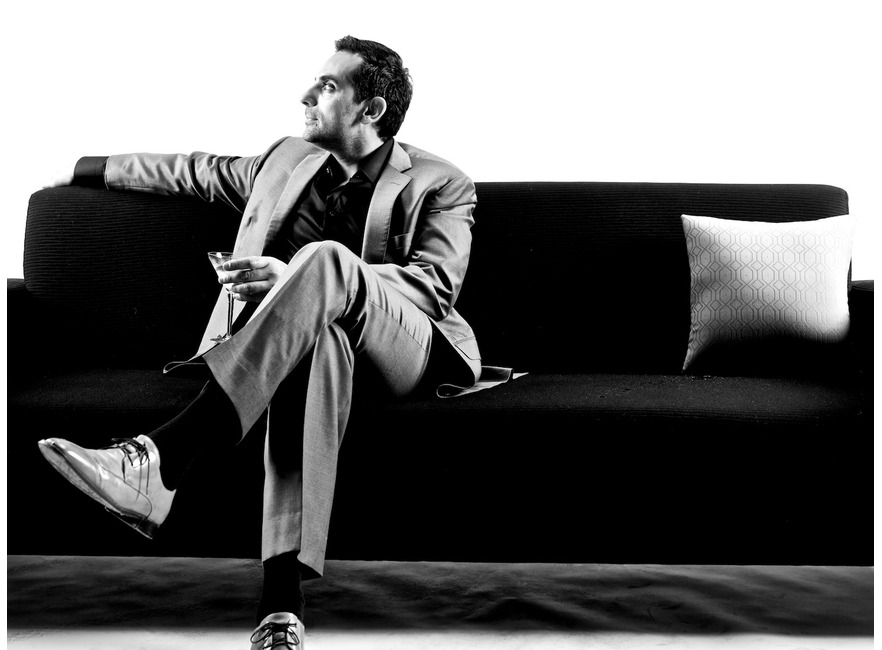 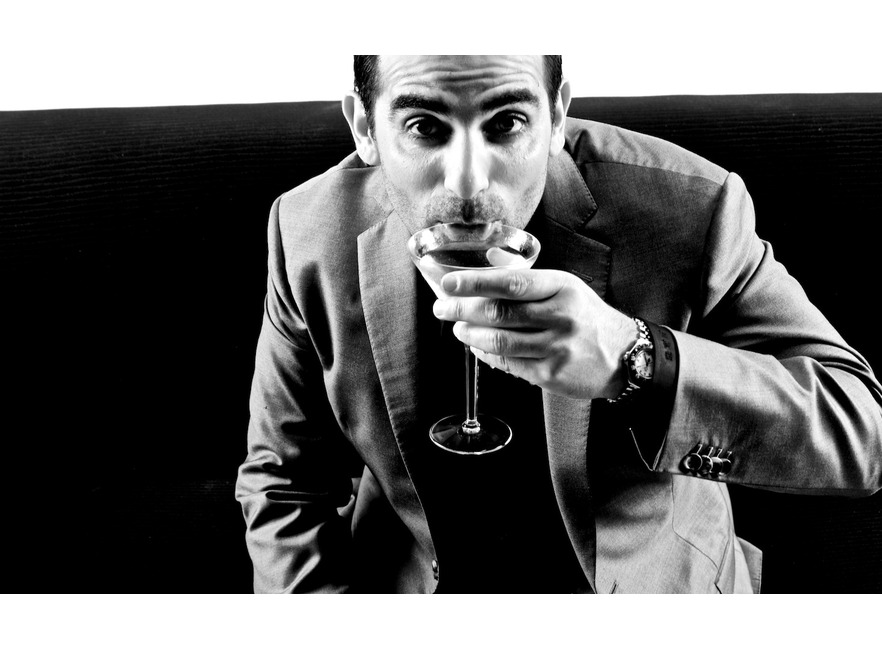