Lynn studied as a poet, actor, and photographer, but she’s made her mark in filmmaking, including work in experimental, documentary, and feature films. With her work screened in the Seattle International Film Festival, South by Southwest, Sundance, and Cannes, she’s taken home more than a few coveted awards. She’s slated to begin shooting a new feature soon, as well as guest direct an episode of AMC’s Mad Men and launch a narrative web series for MTV called $5 Cover, based on the lives of Seattle musicians. Seattle: the Phinney Ridge and Ballard farmers markets, local band The Lights, smoothies and juices and vegan soup at Healeo. 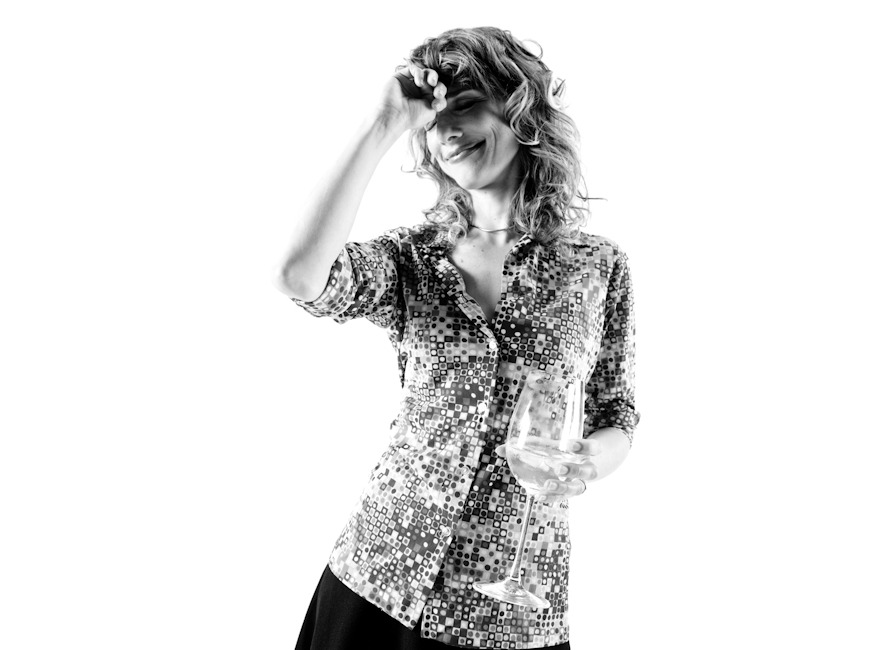 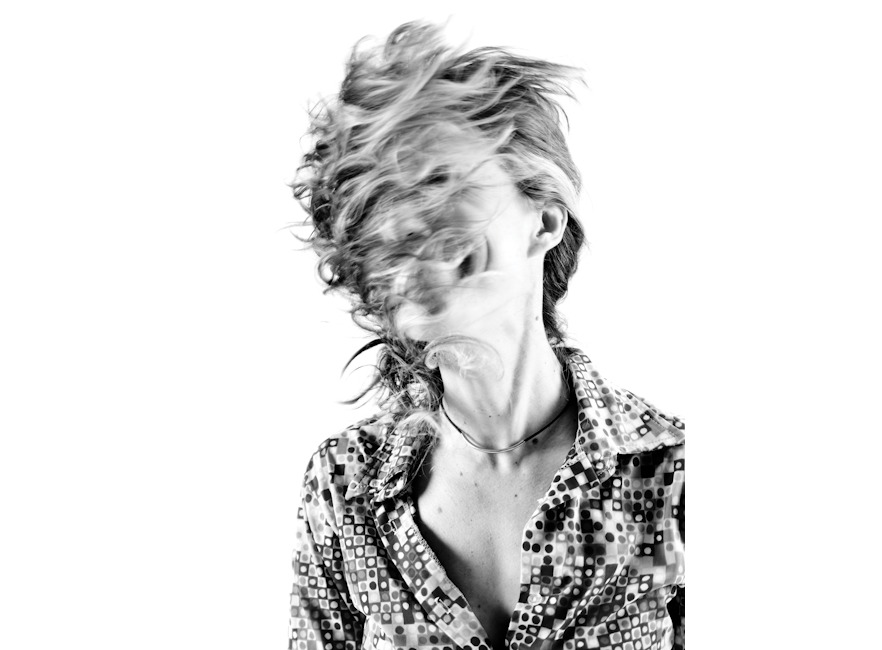 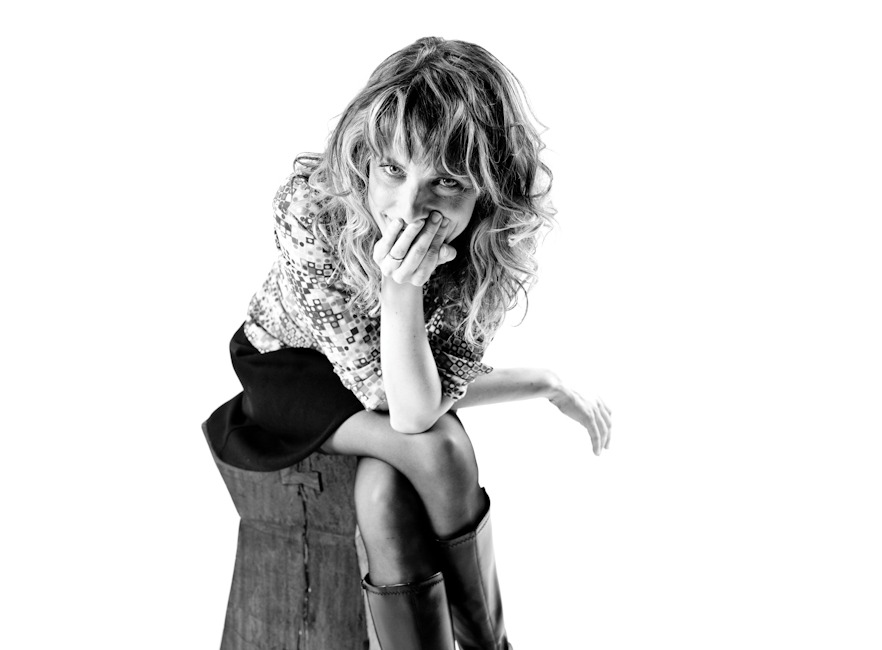 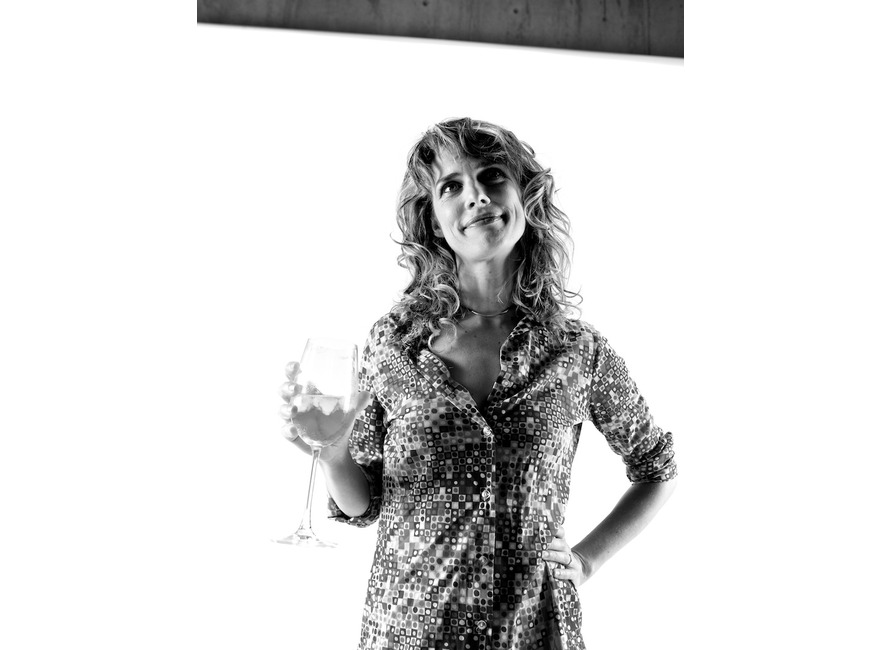 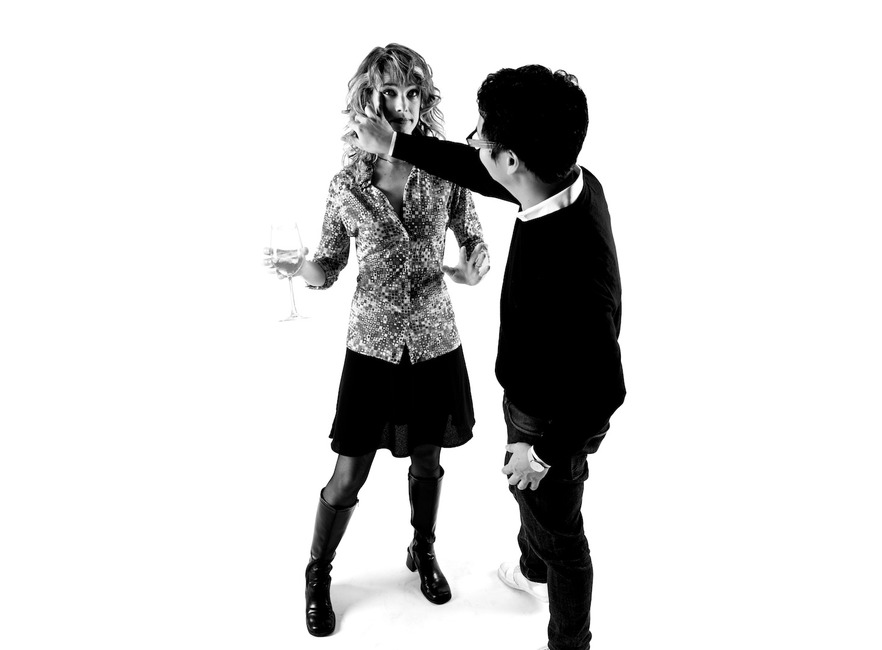 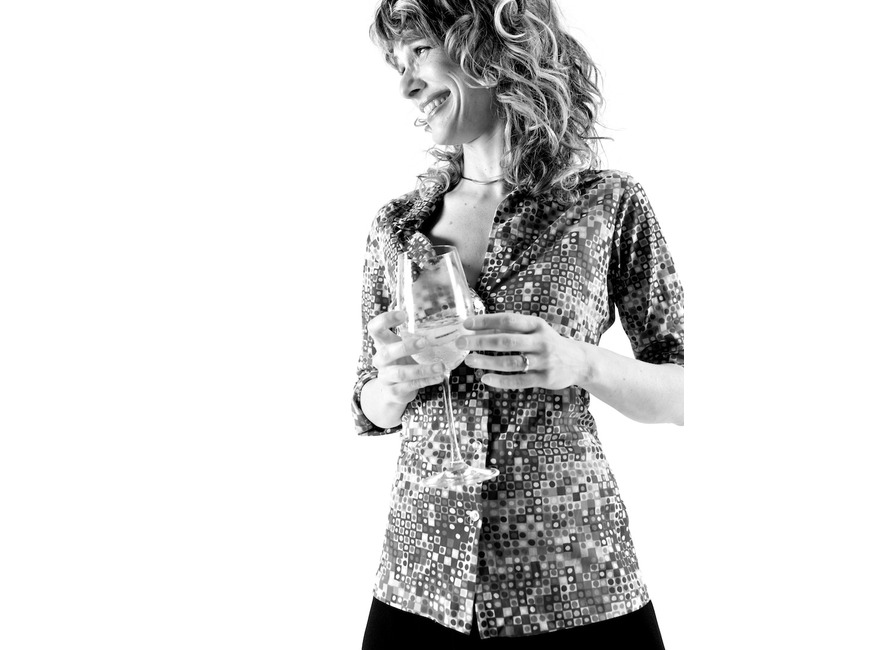 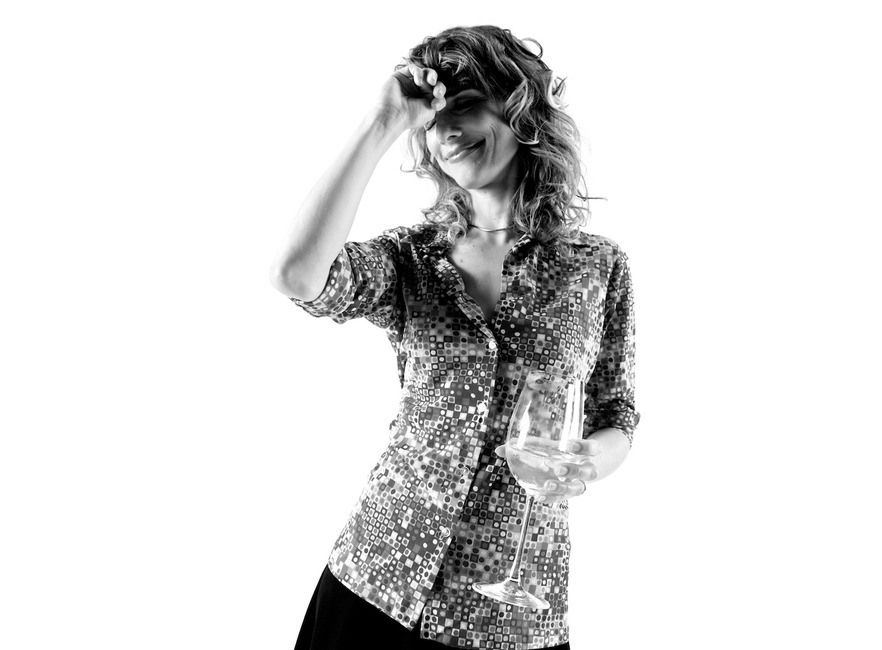 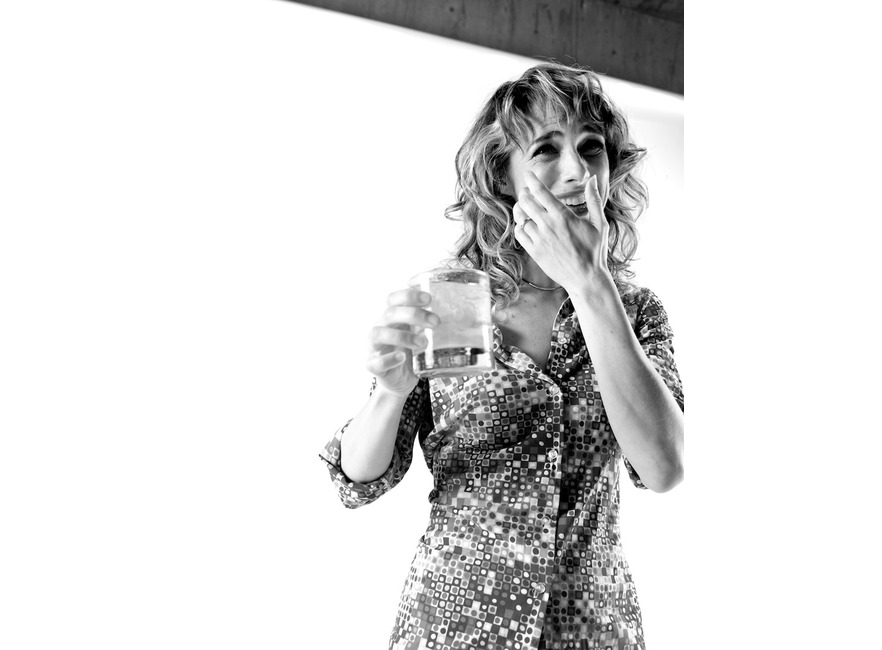 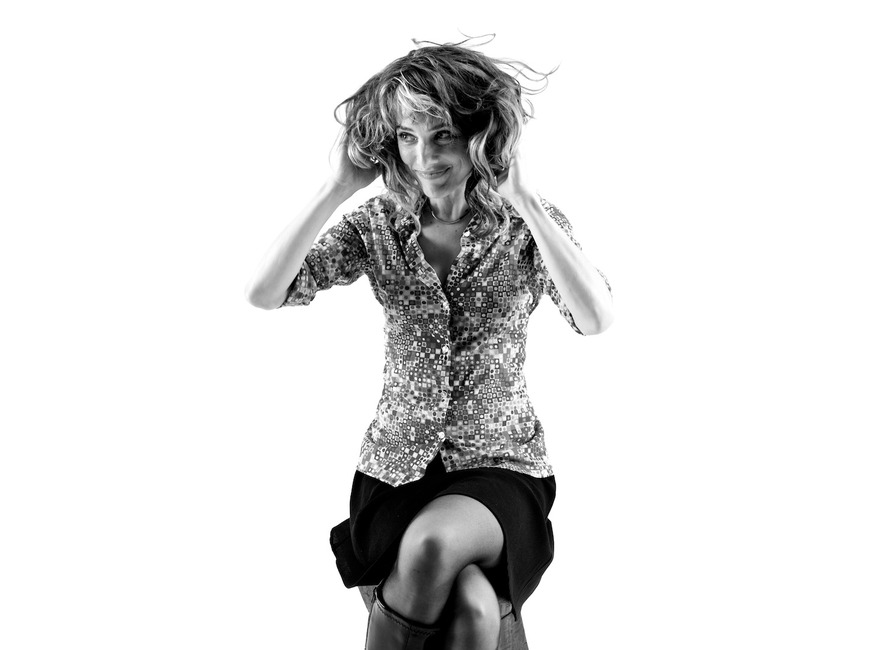 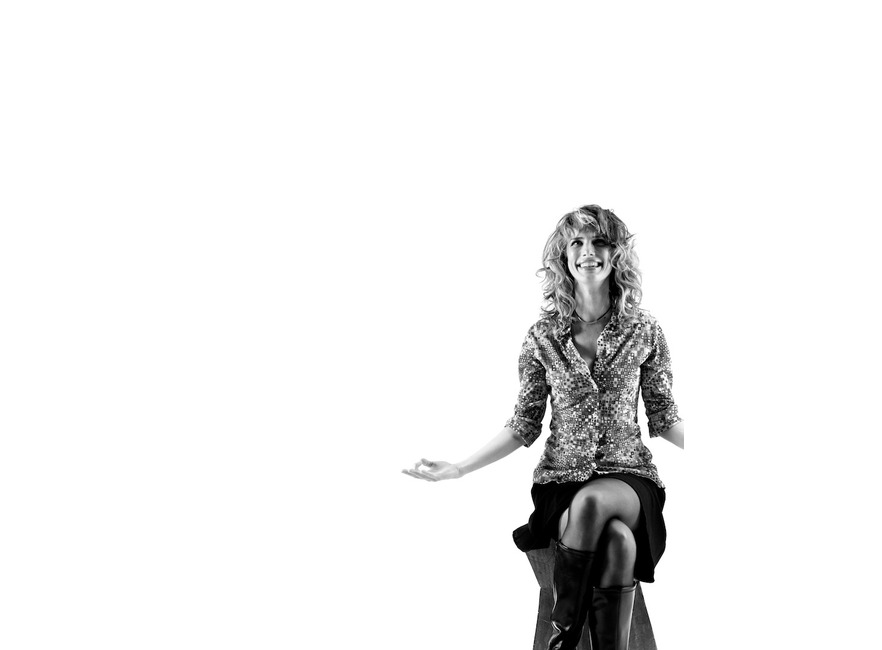 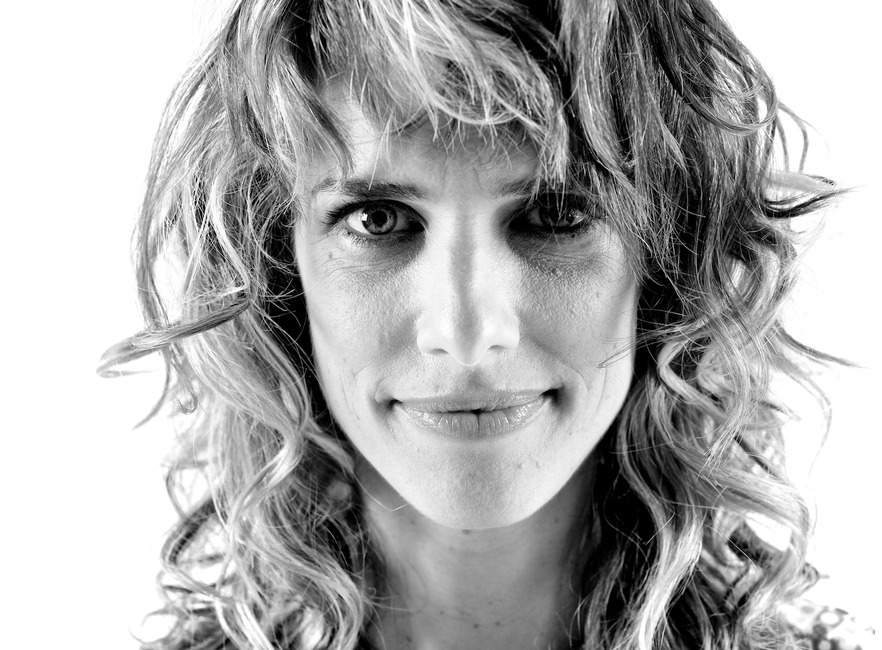 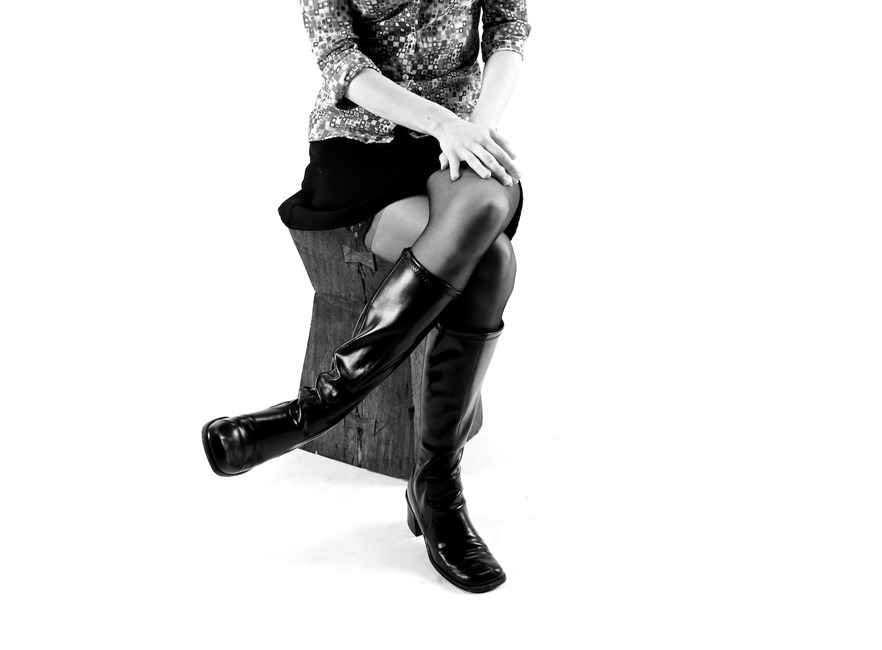 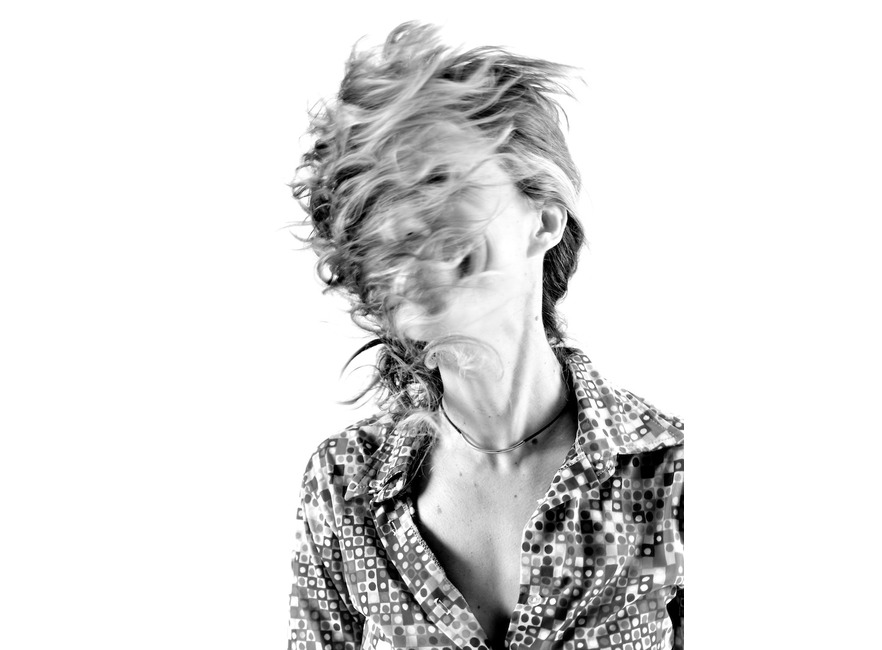 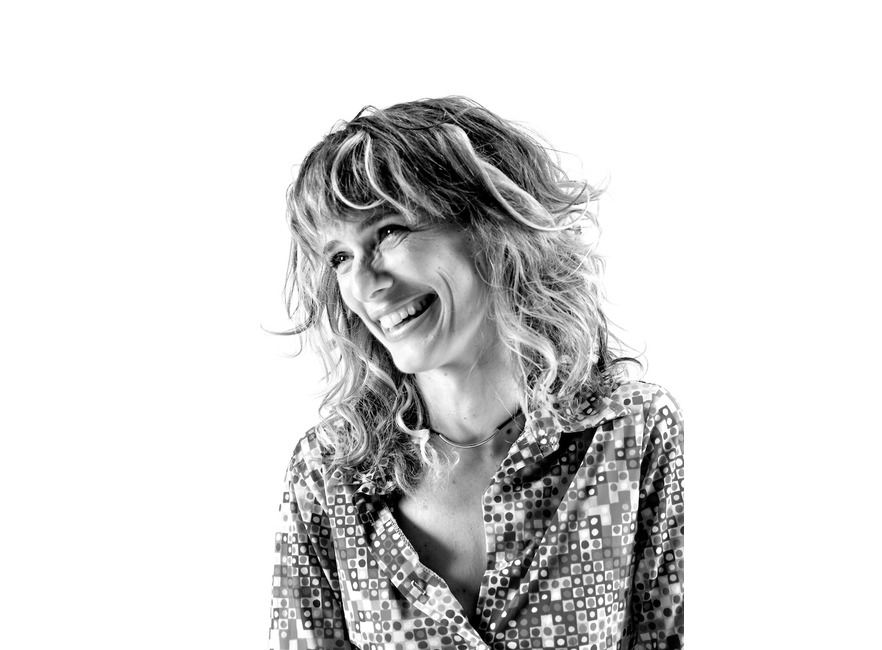 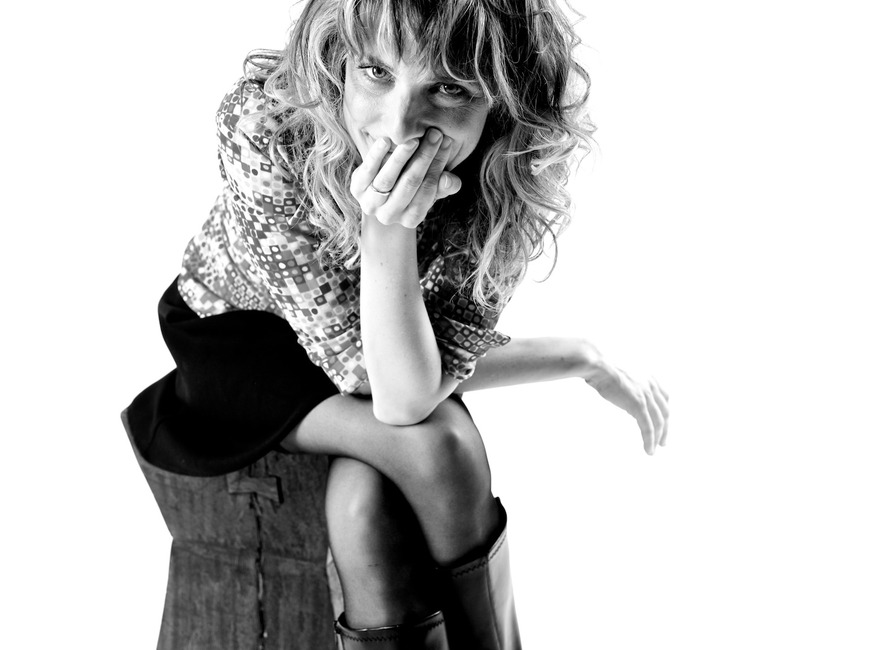 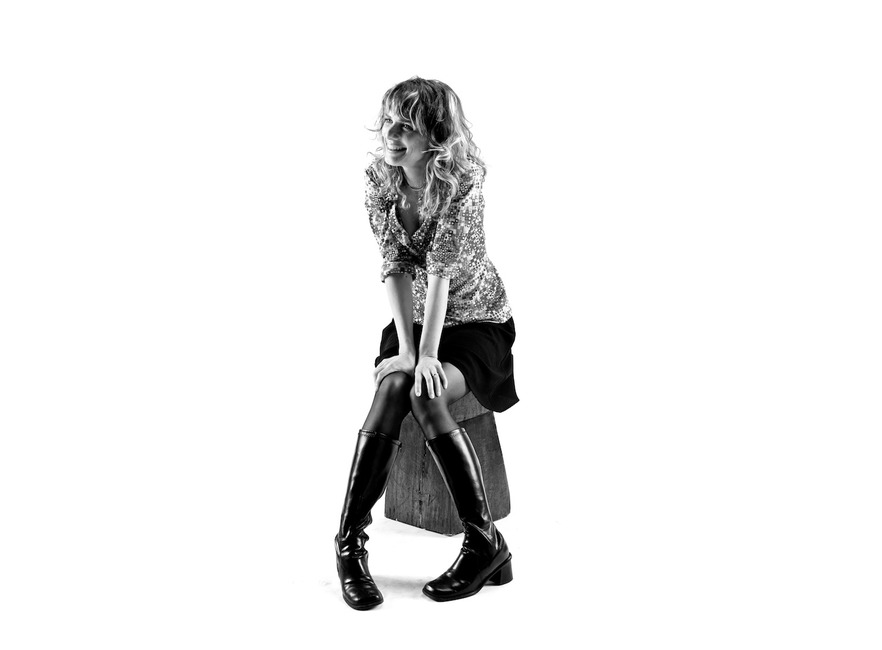 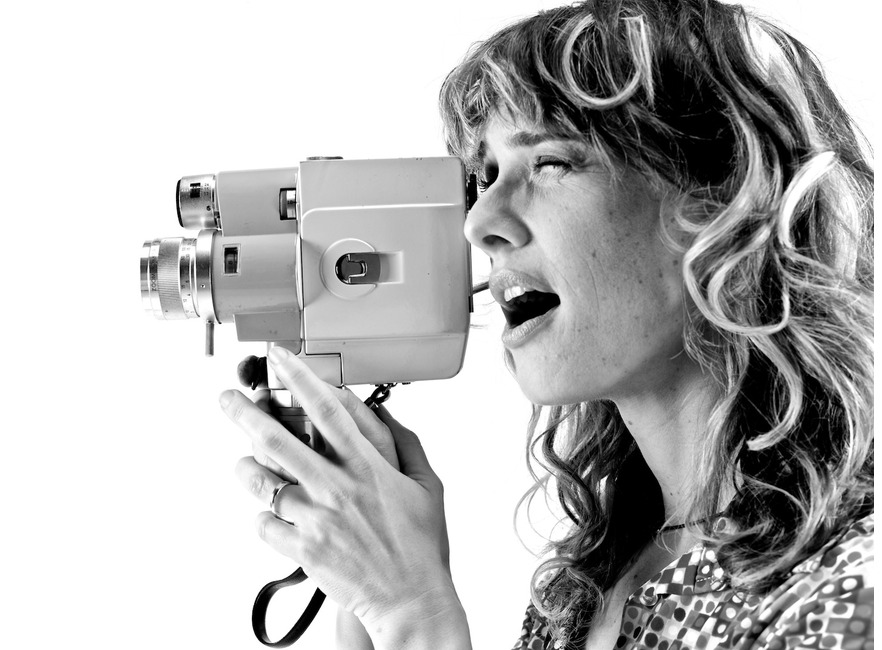 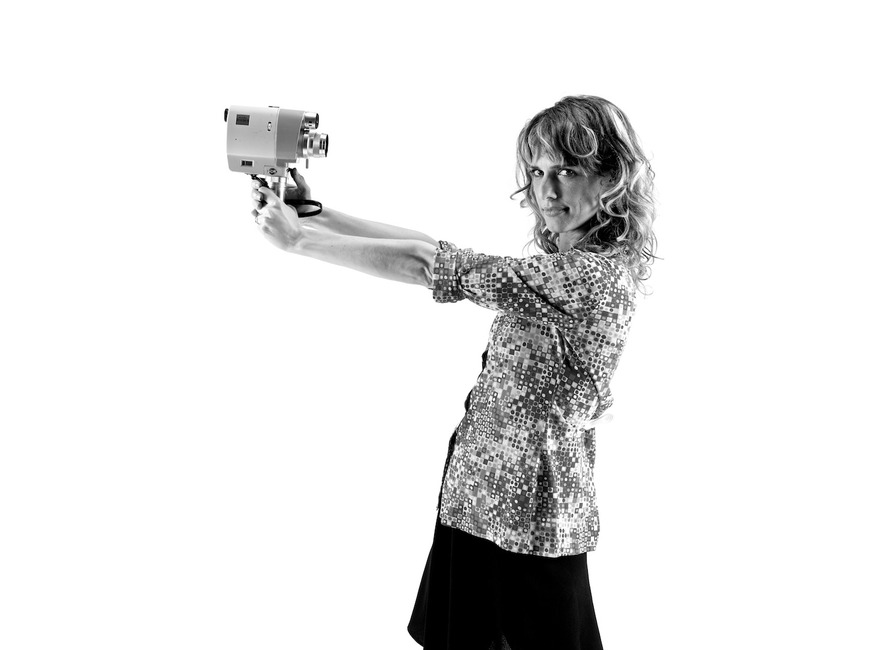 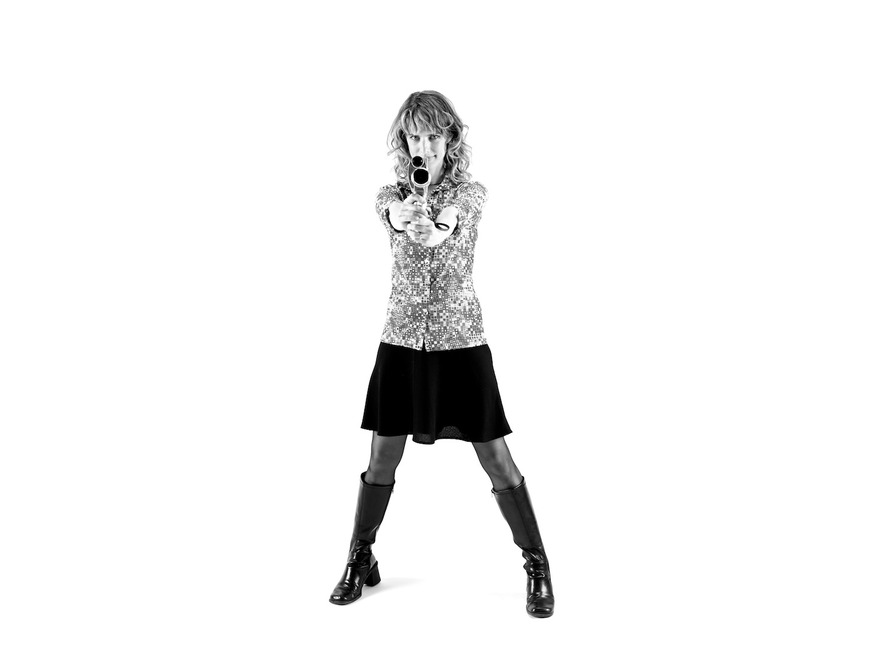