PRoK was founded by four comedians frustrated by the lack of available stage time for local comics to develop their voices. They’ve since gone on to bring stand-up into alternative spaces like rock clubs and theaters citywide. Emmett Montgomery and Kevin Hyder are the Seattle-based founders who brought together a handful of brilliant comics who continue to curate the local comedy stage at the Bumbershoot festival and produce shows throughout the city, including their flagship show, Laff Hole. Seattle: Annex Theatre, Blood Squad, Seattle’s True Independent Film Festival (STIFF). 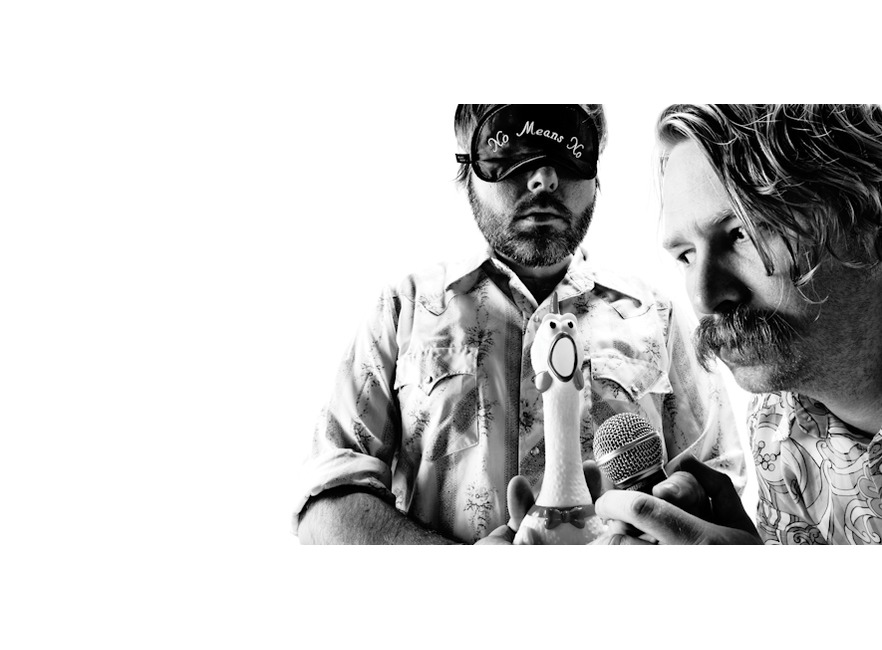 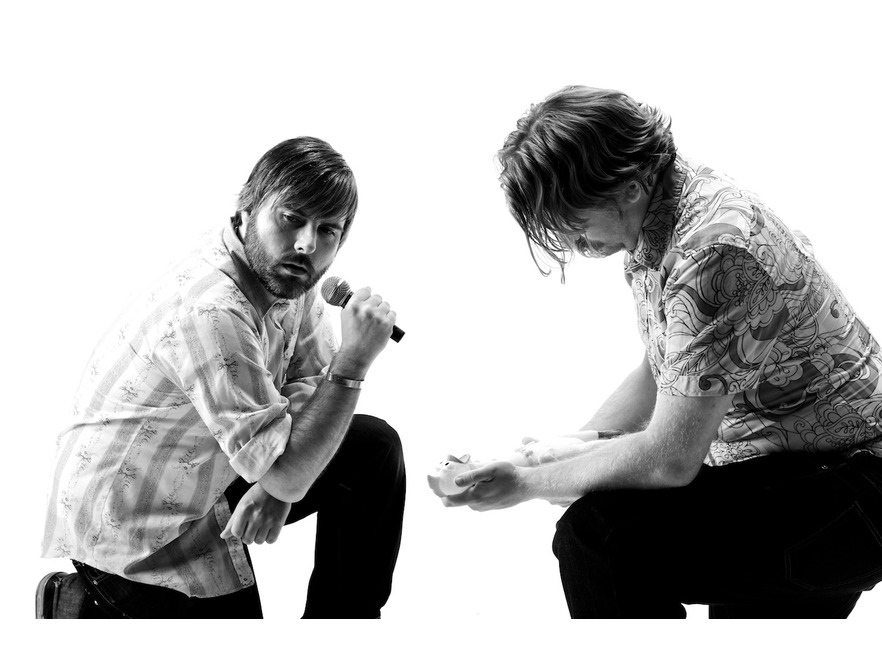 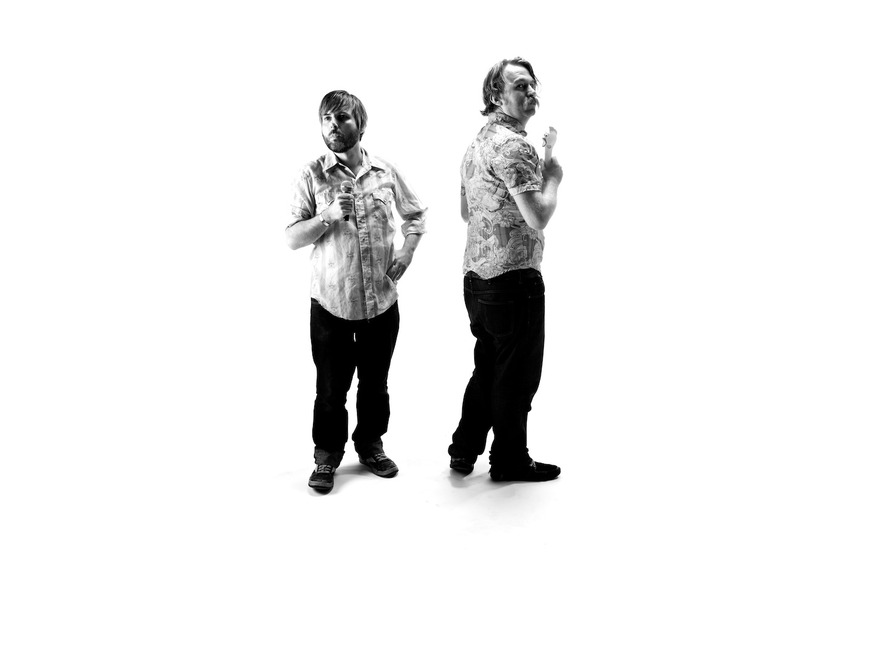 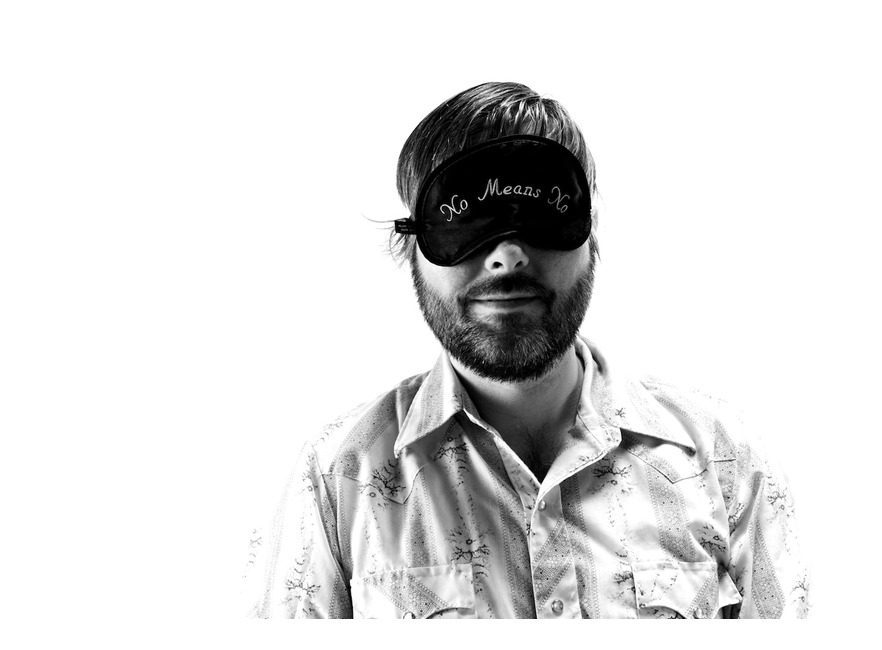 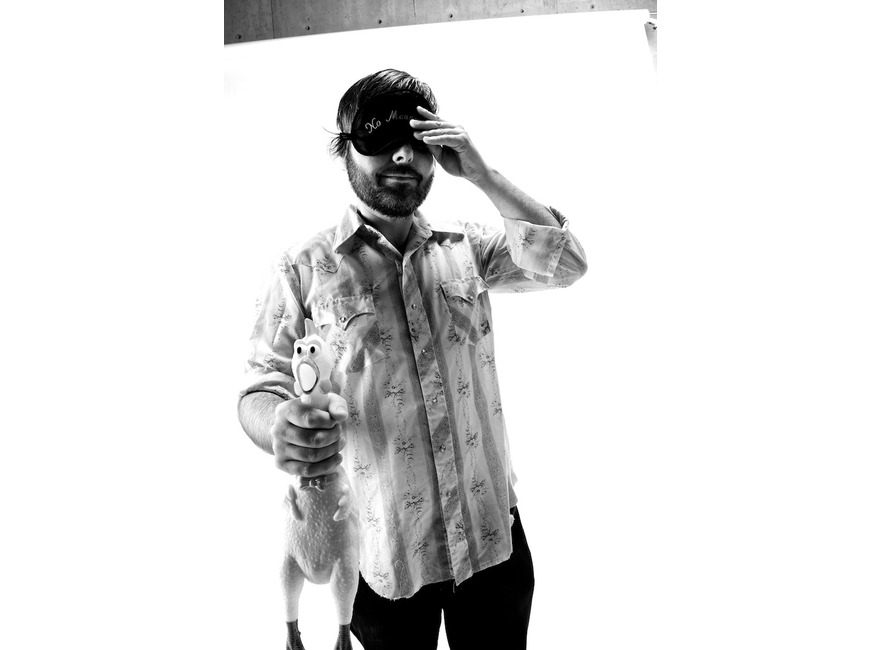 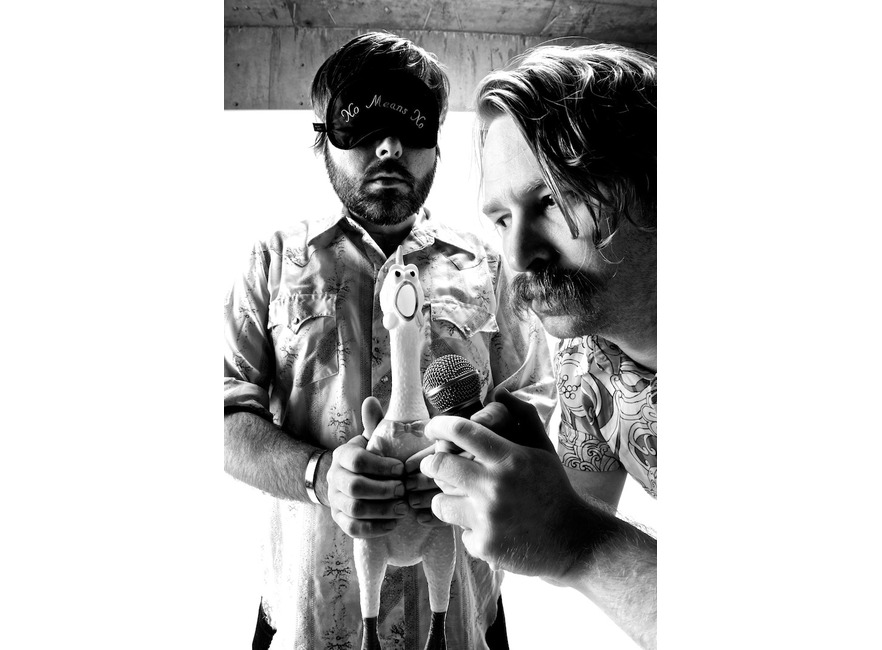 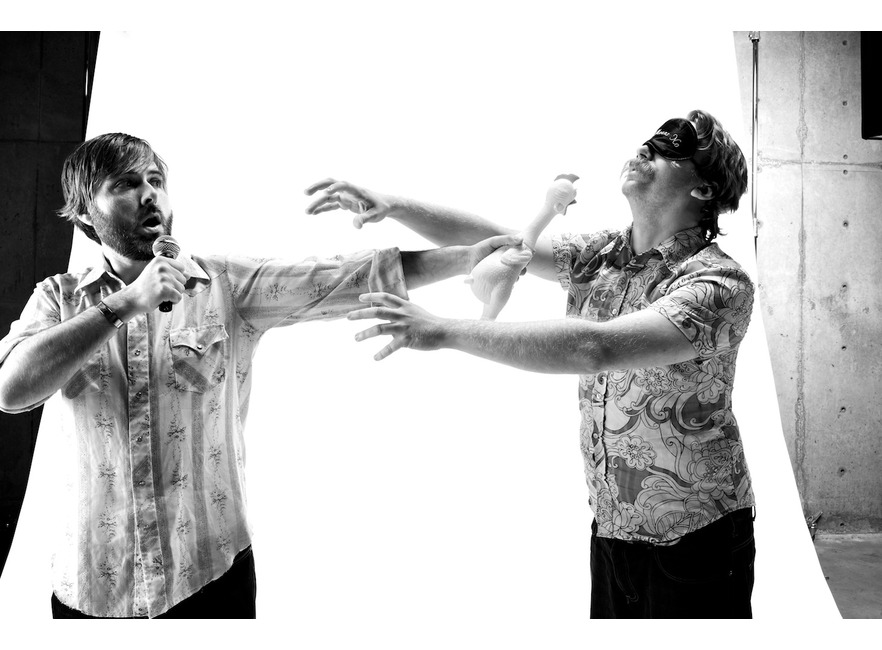 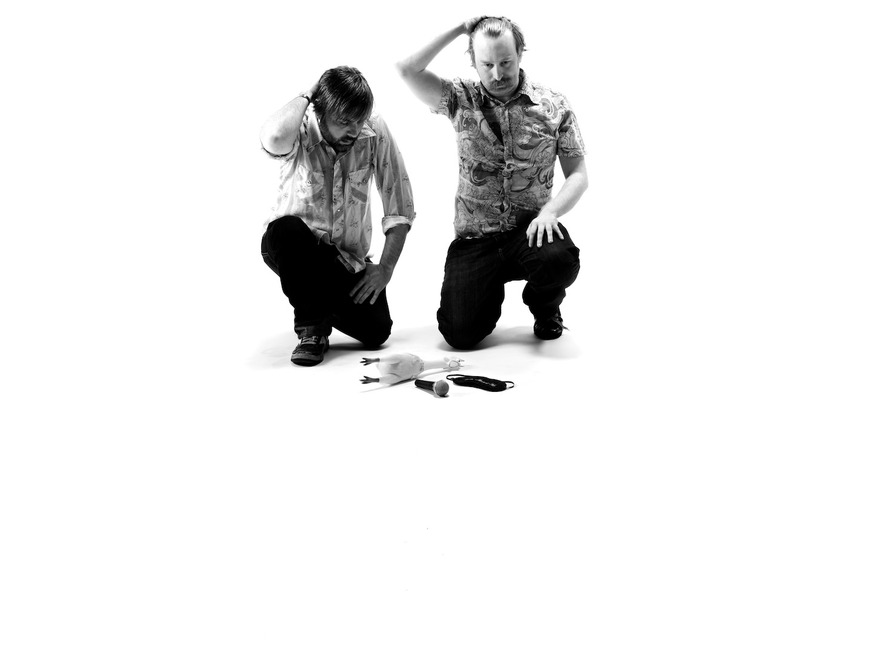 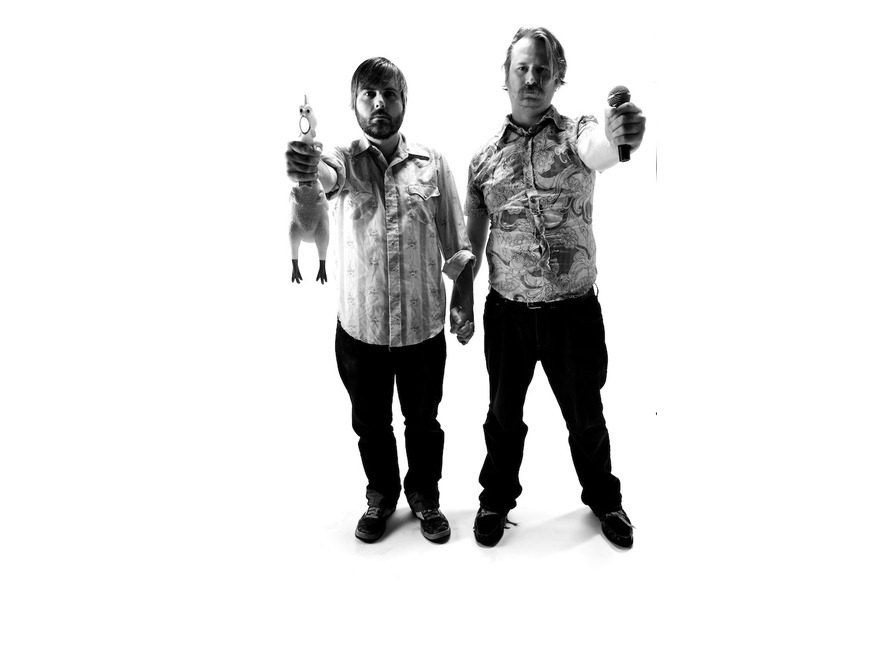 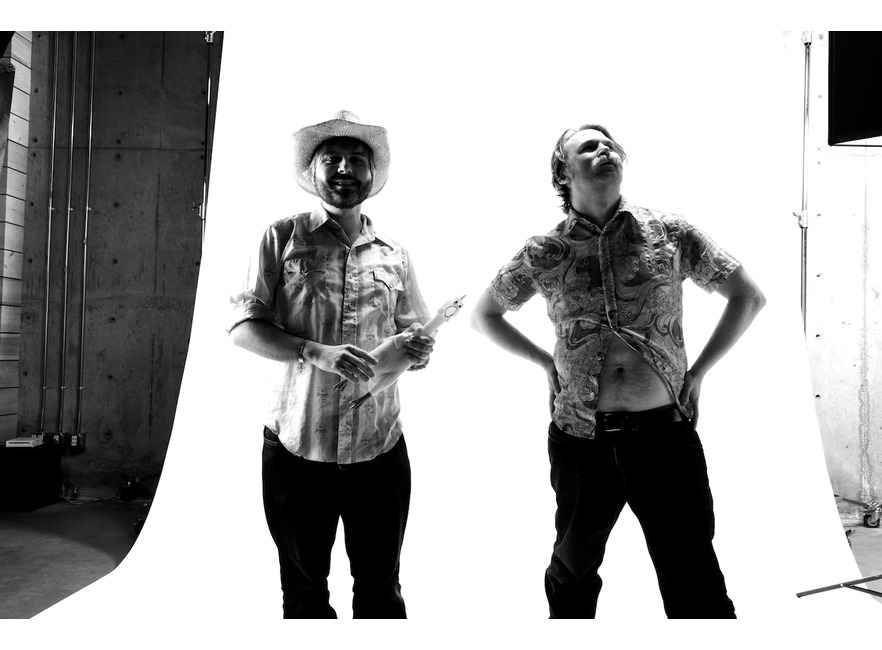 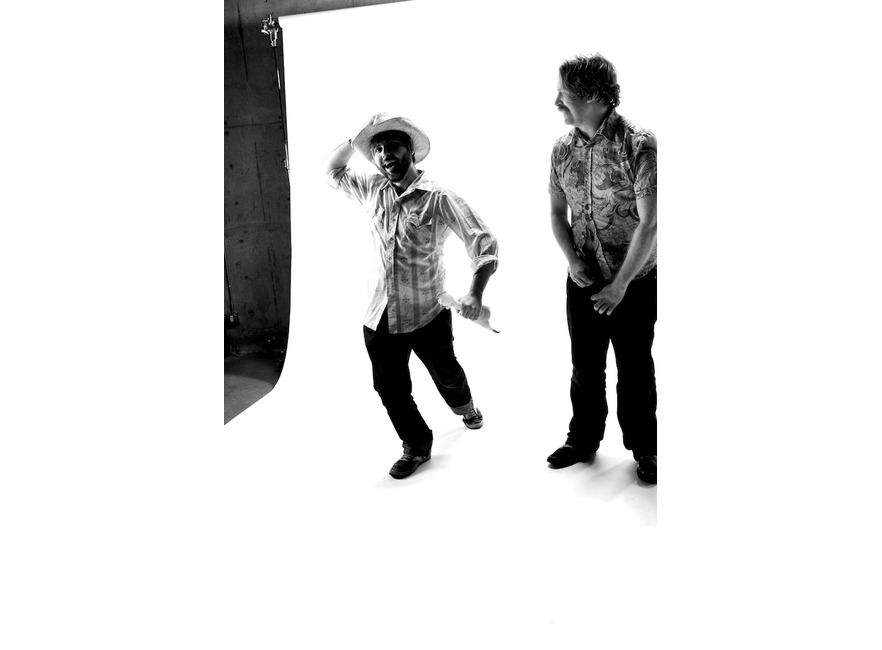 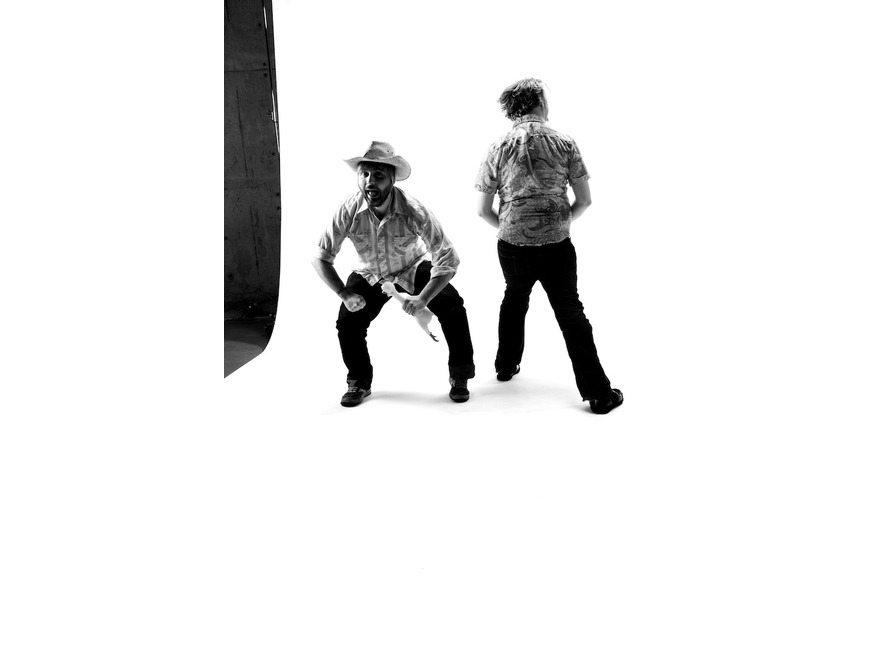 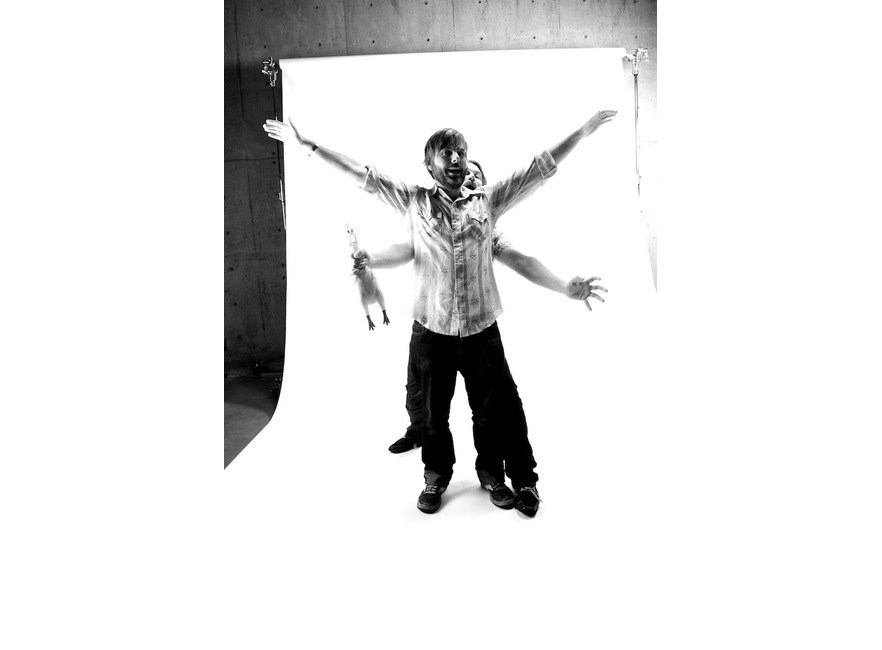 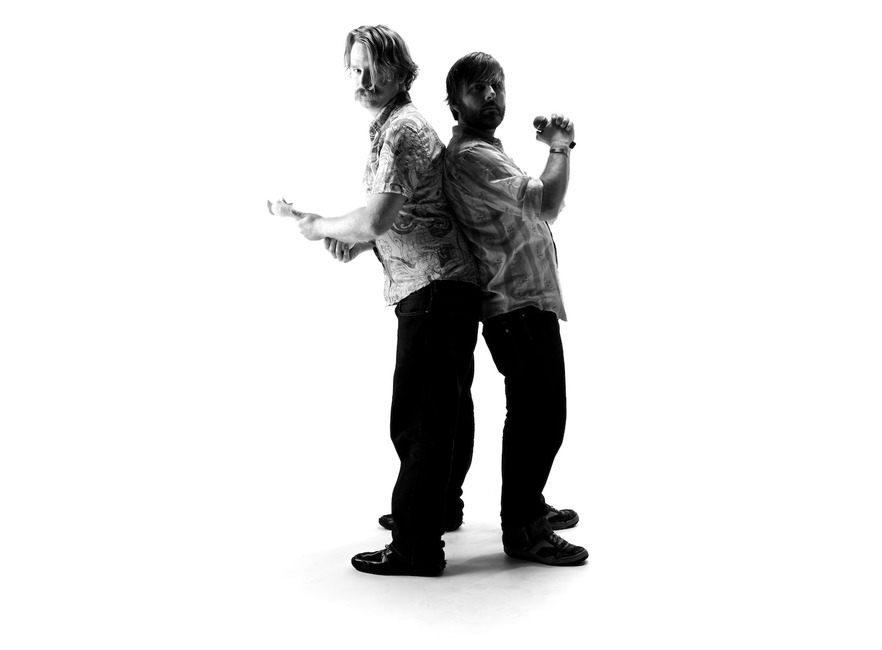 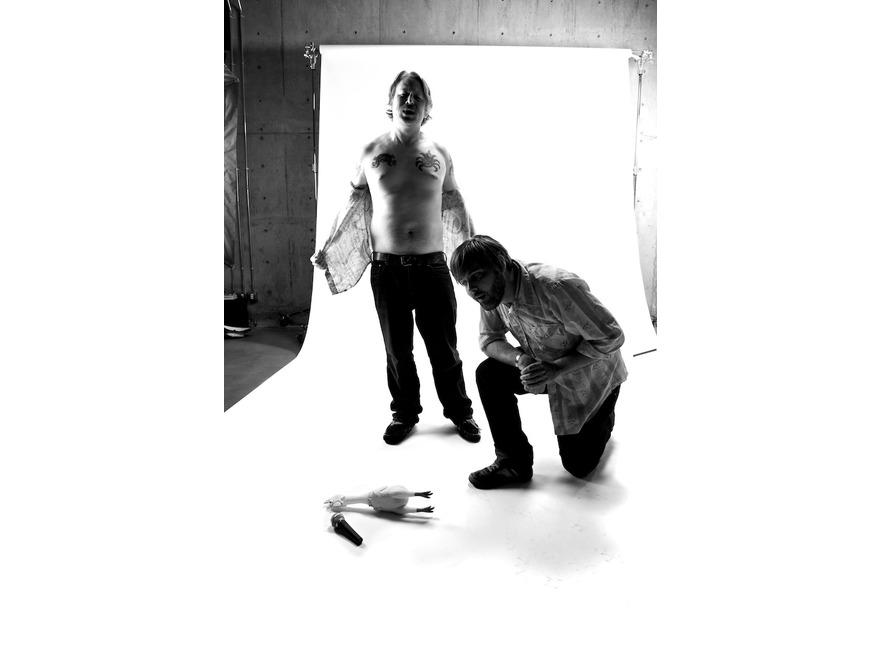 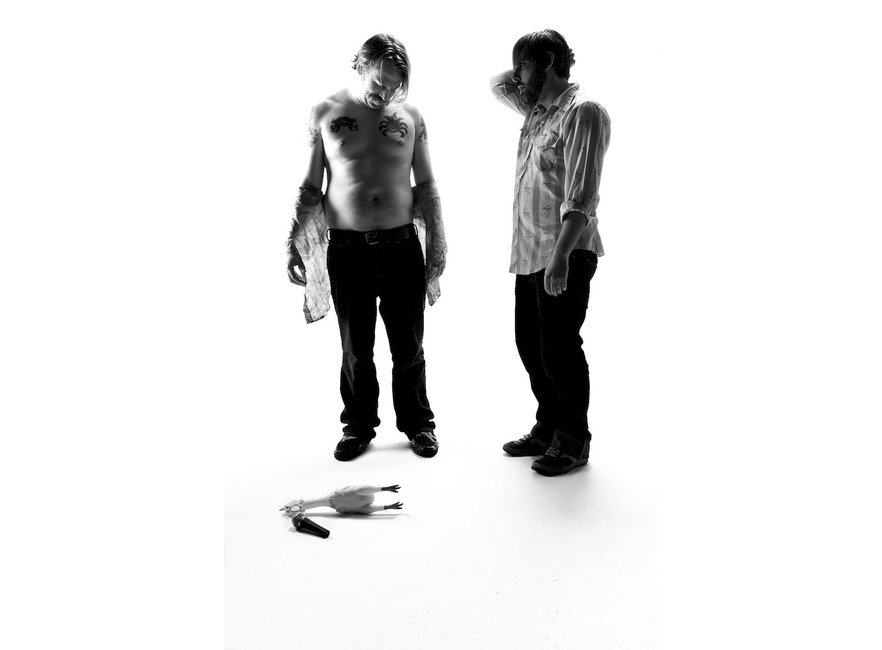 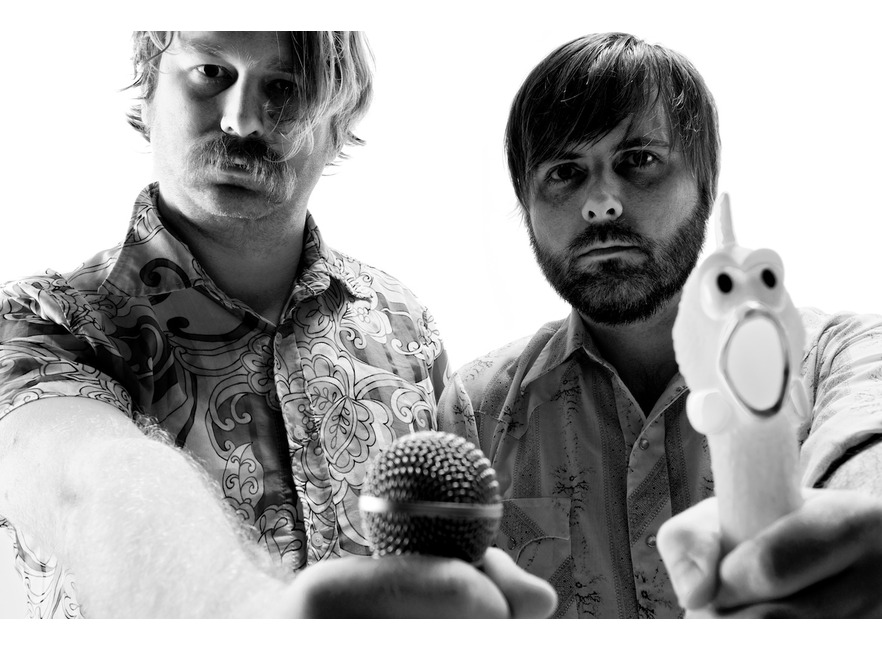