Kevin was the award-winning, exciting, and ever-familiar voice of the Seattle Sonics for nearly 20 years before reigniting the city and his play-by-play career calling soccer for the MLS Seattle Sounders in 2009. With an overly packed schedule, he stepped away from the Sounders in 2010 and jumped back into sports talk radio with his own show on 710 ESPN Seattle. He can also be recognized as the play-by-play voice for Sony Playstation. 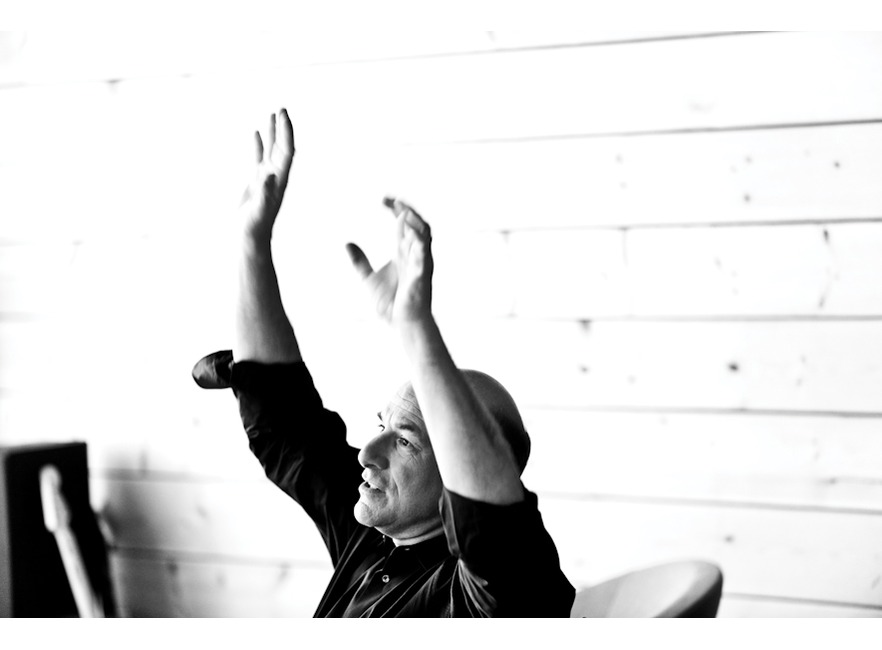 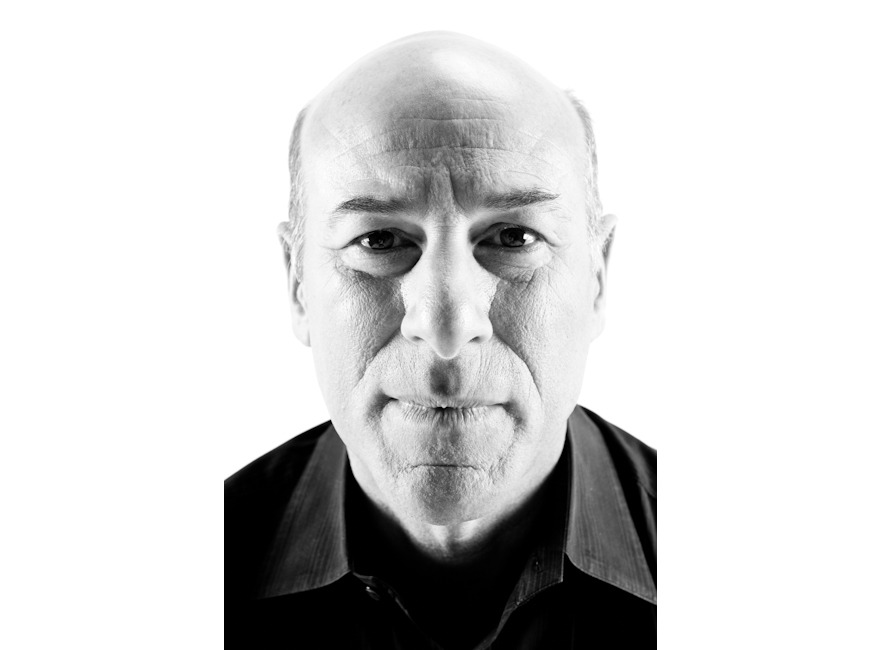 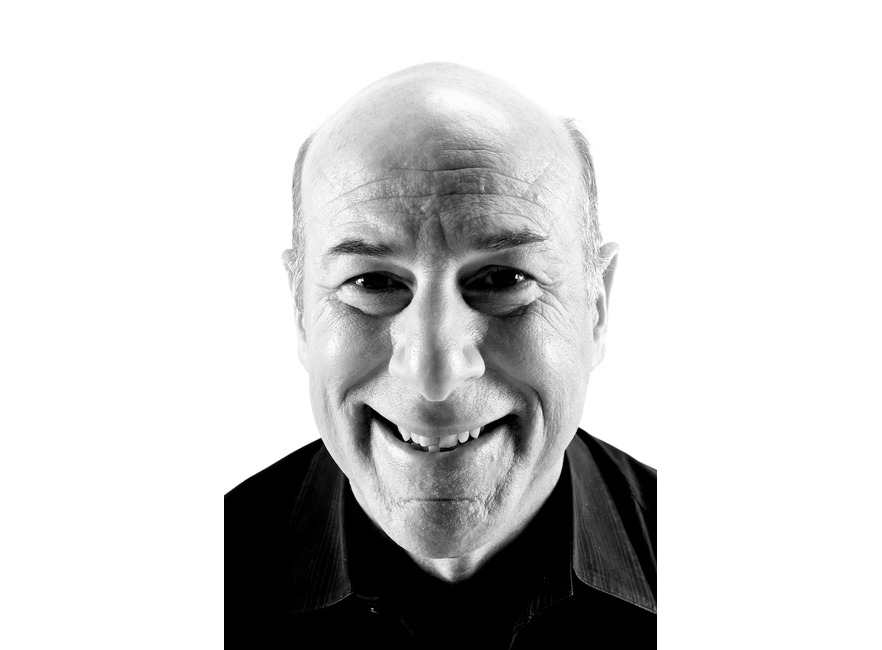 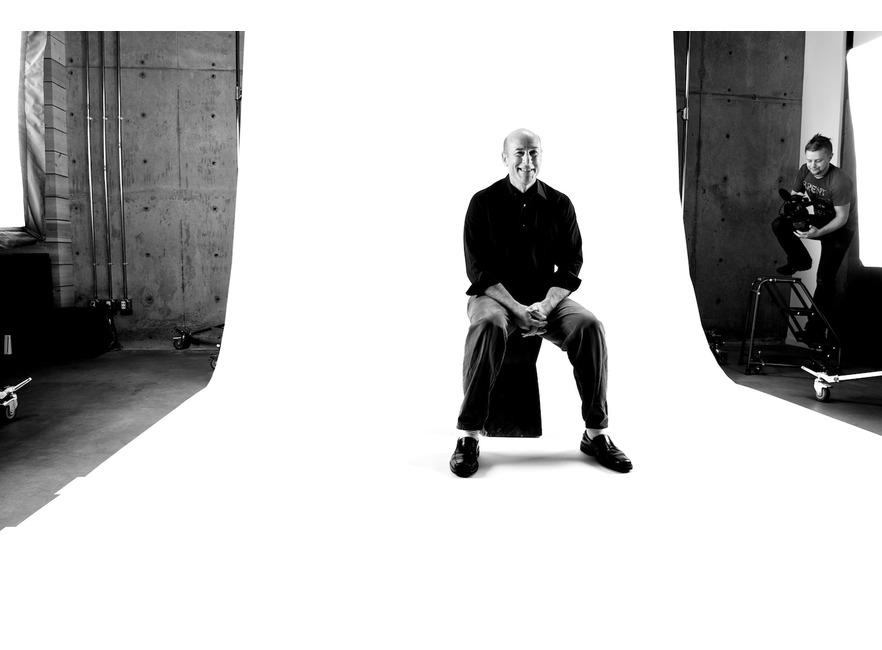 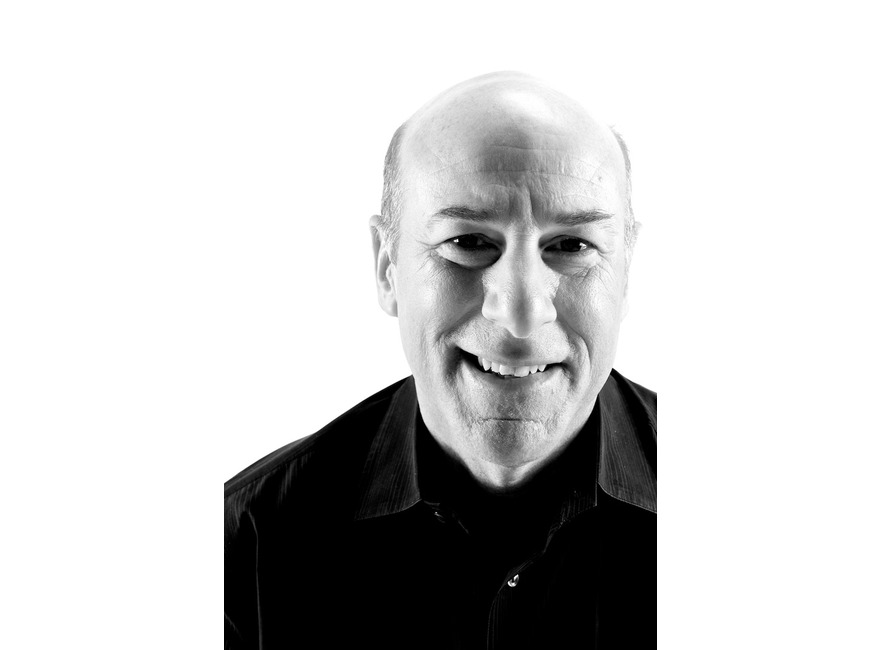 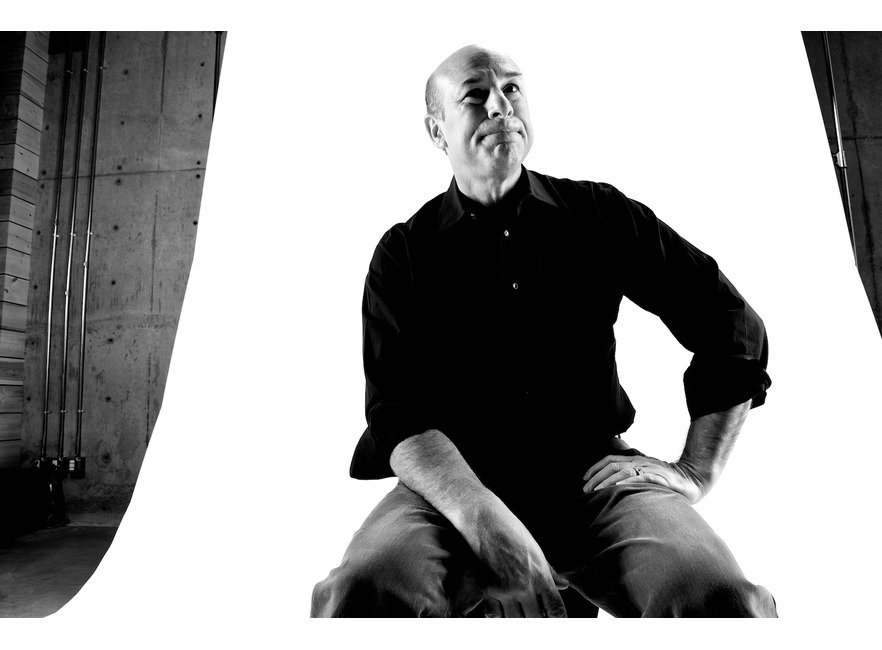 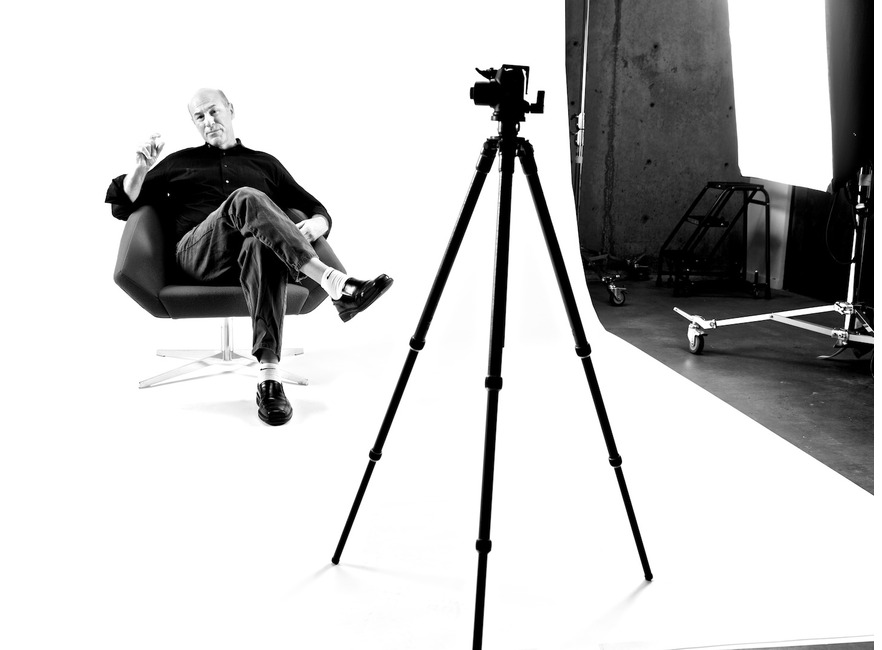 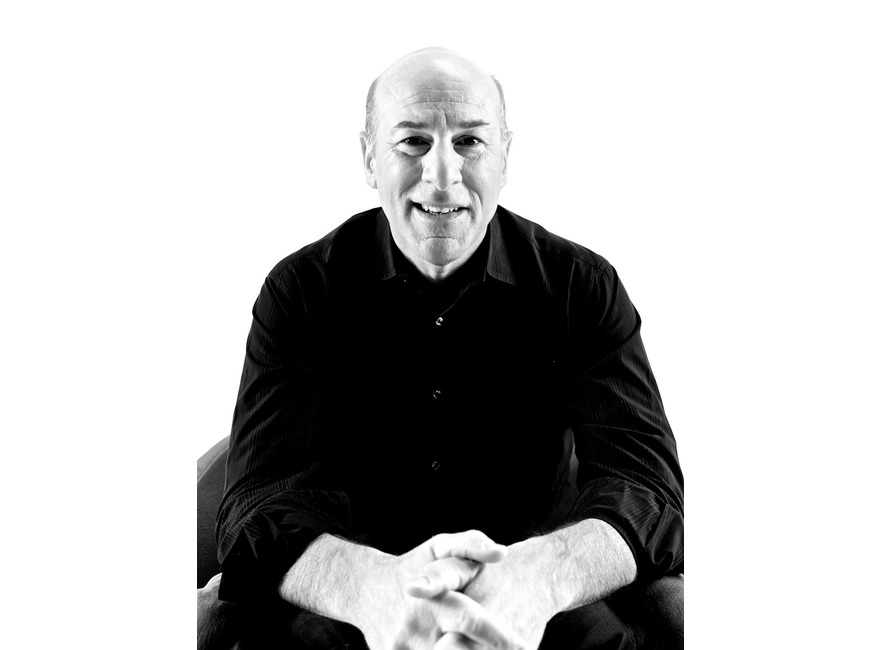 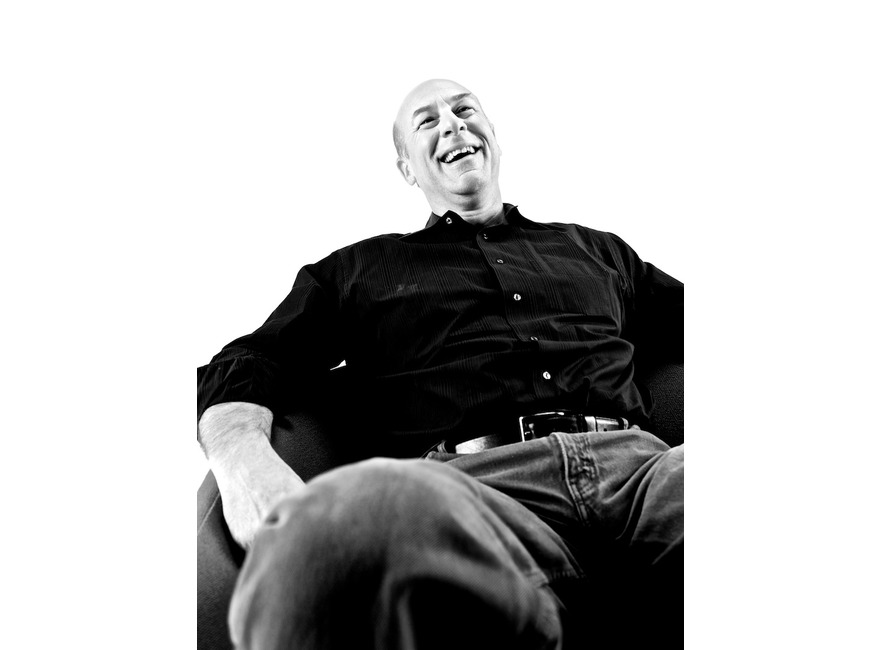 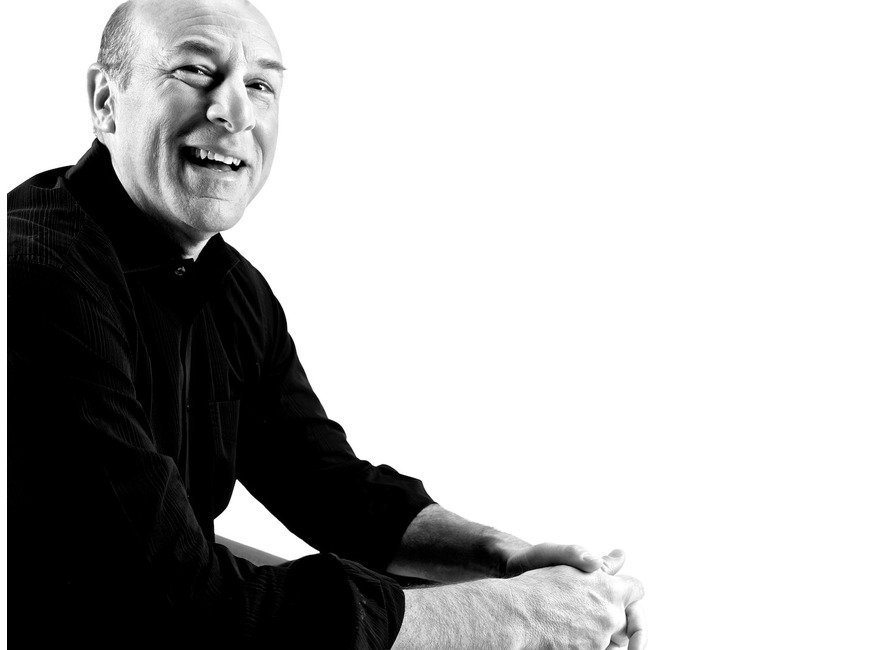 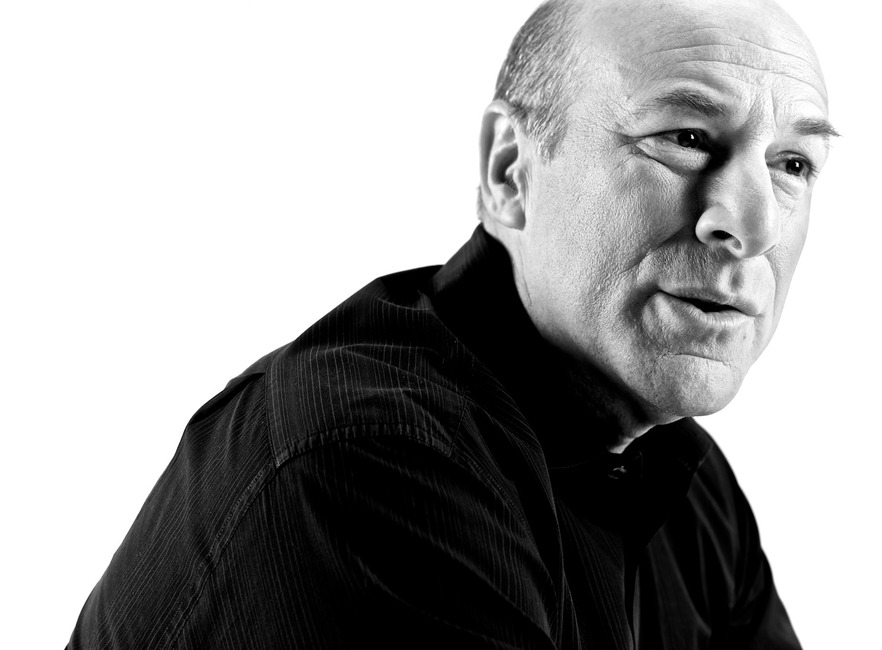 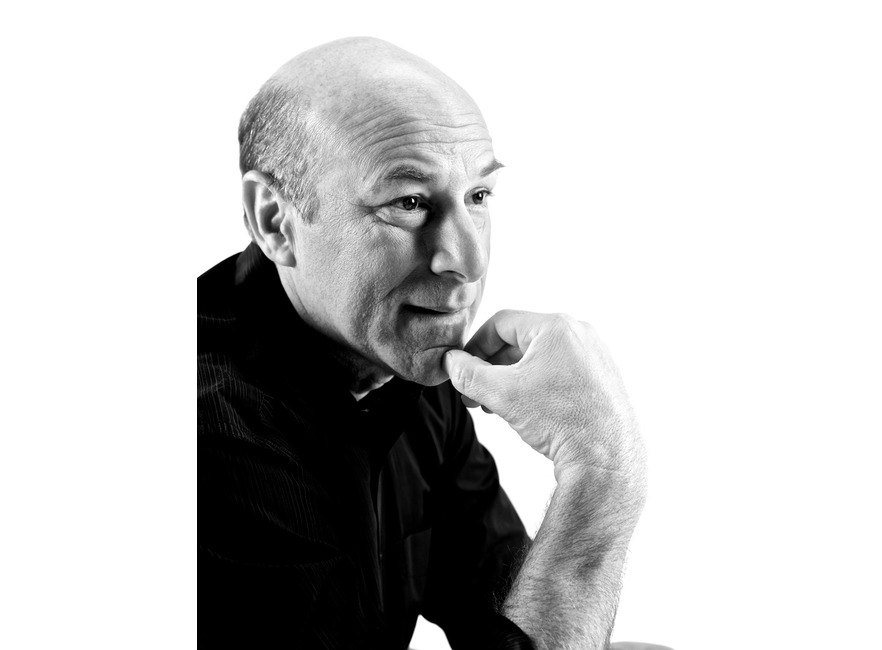 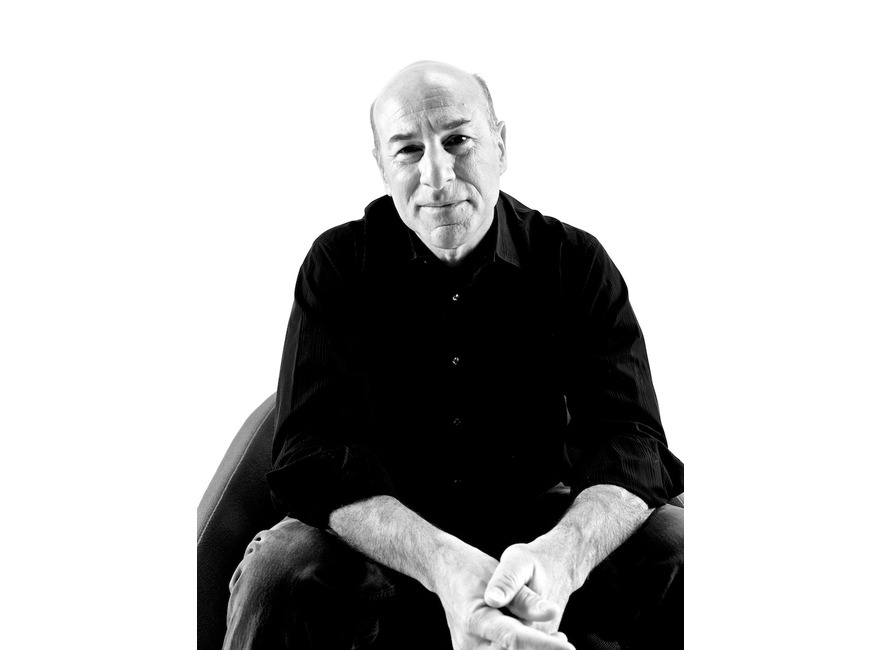 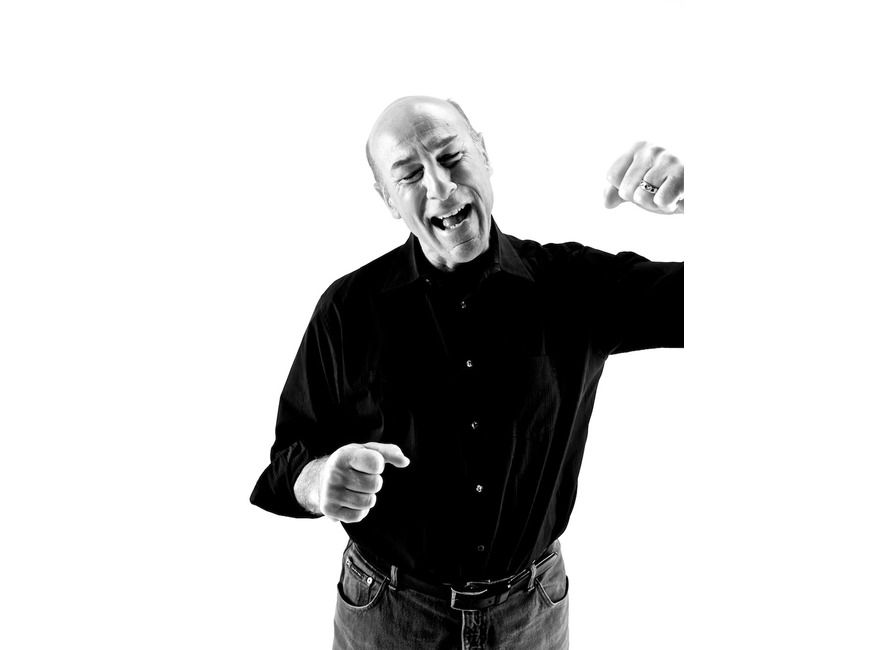 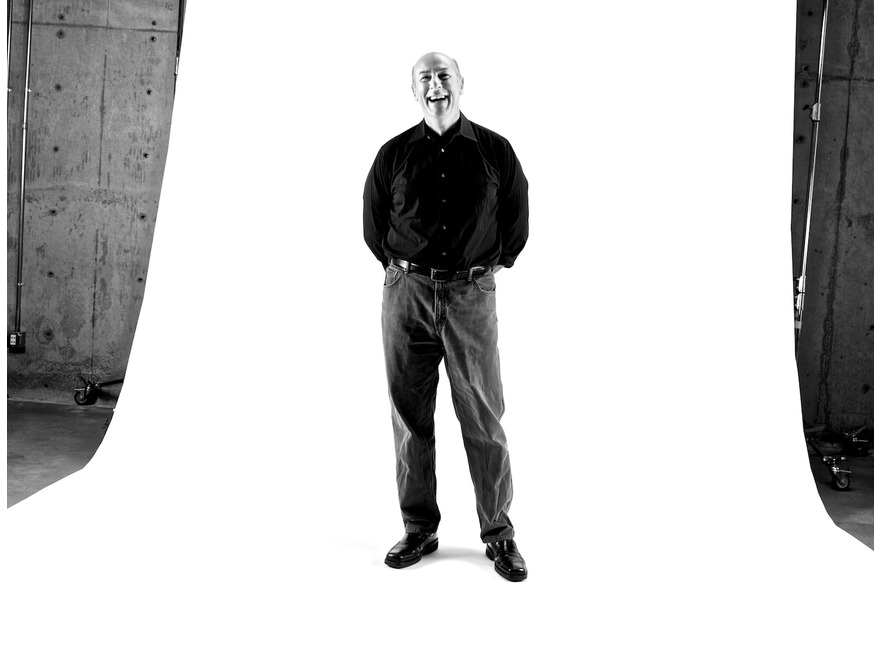