Kasey is a soccer legend in the USA and abroad. Participating in four World Cups and an Olympic Games, he boasts the most international matches (caps) representing his country of any US goalkeeper in history. He was the first US-born goalkeeper to play as a regular in the German Bundesliga and the English Premier League. As a youngster raised in Olympia, WA, and as a hero who has recently returned to play for the MLS Seattle Sounders, Kasey continues to define his role as a leading soccer icon. 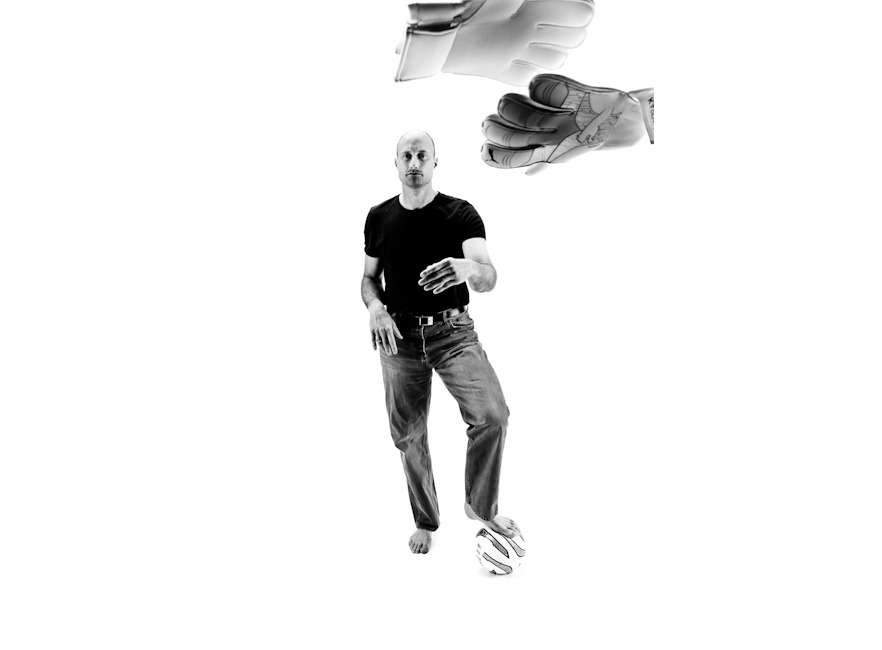 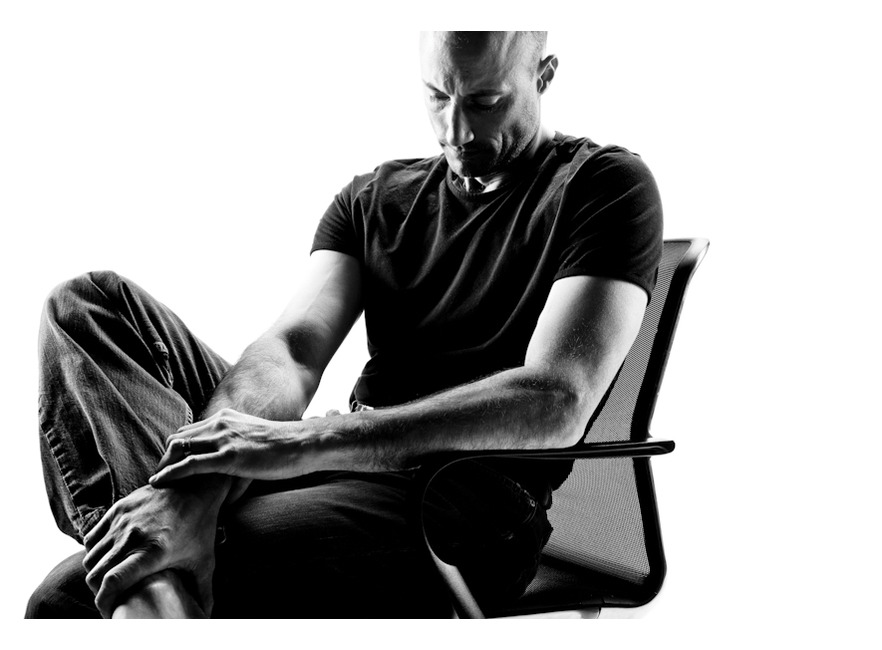 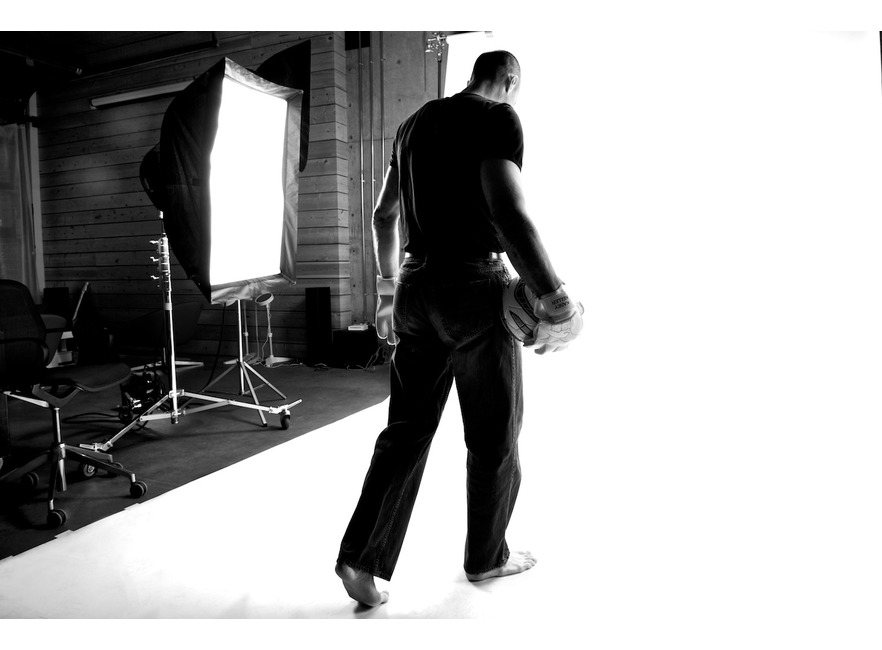 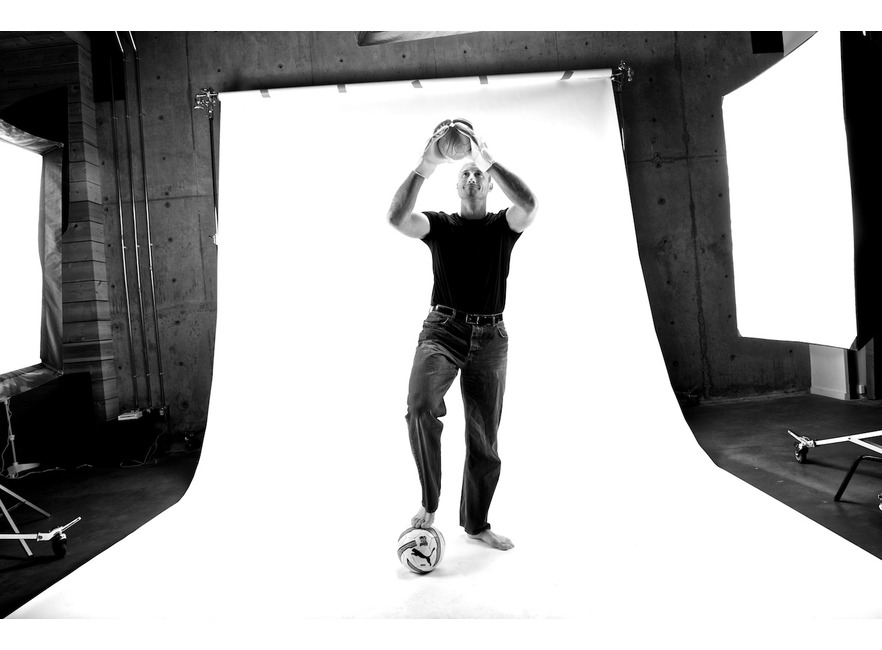 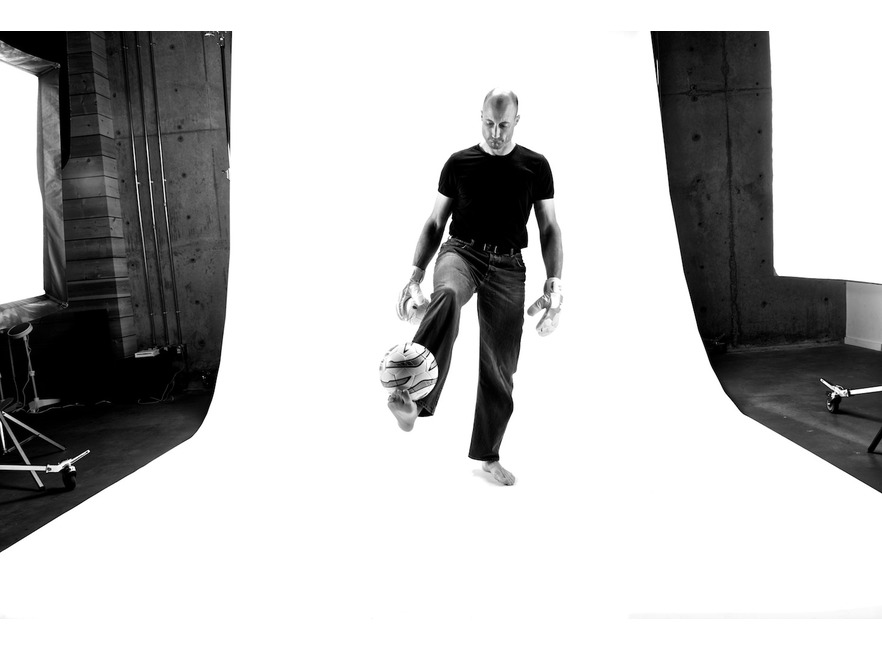 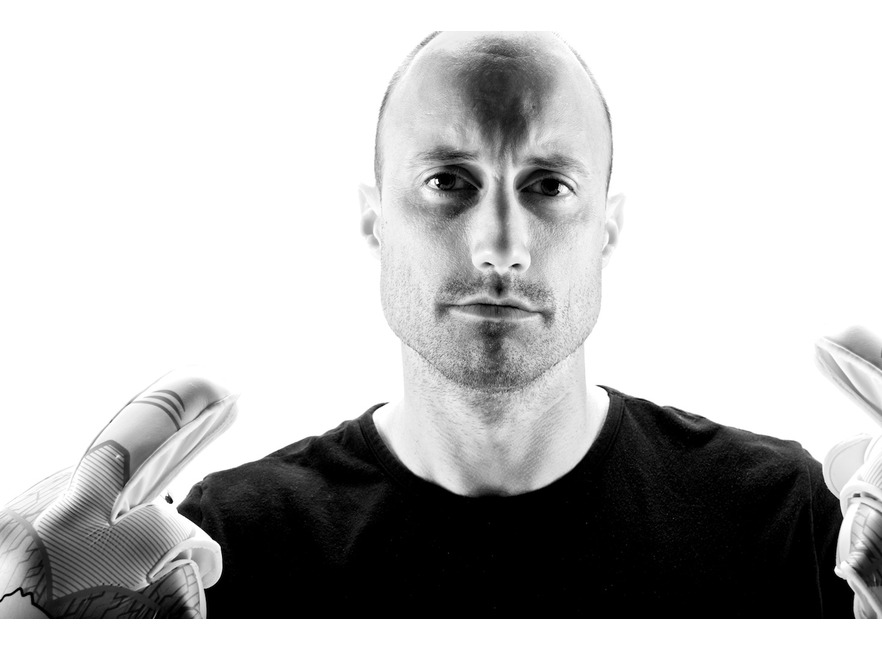 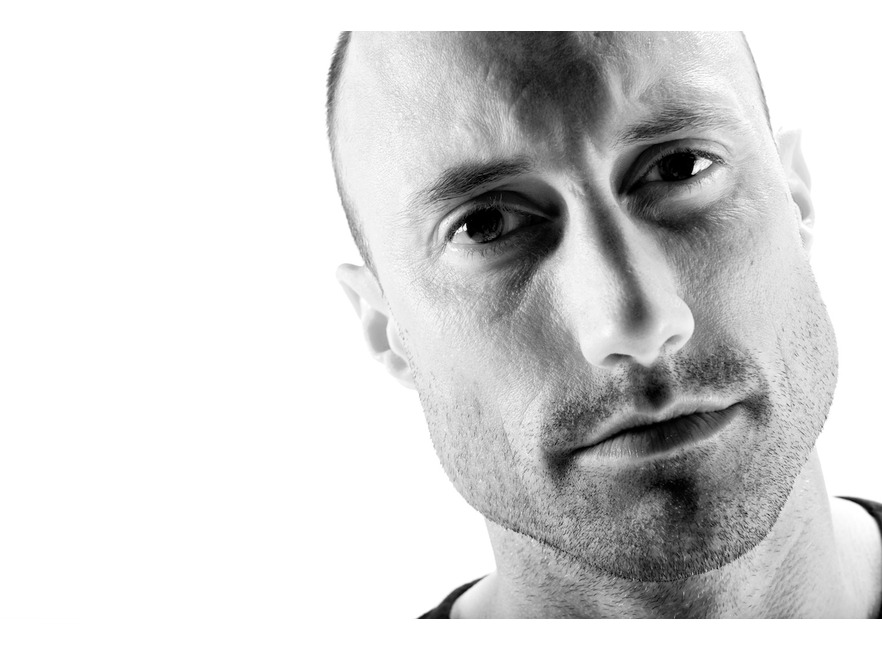 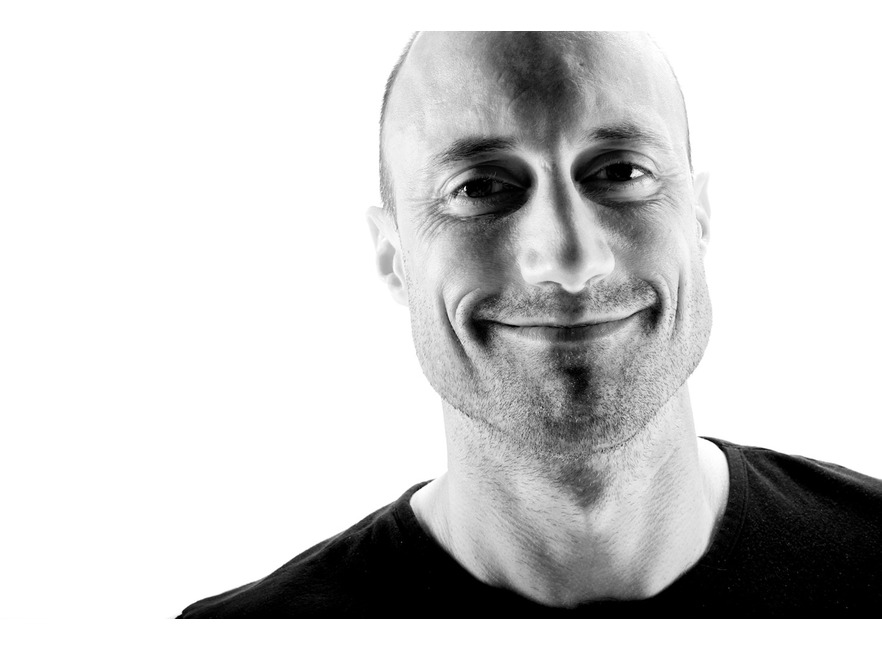 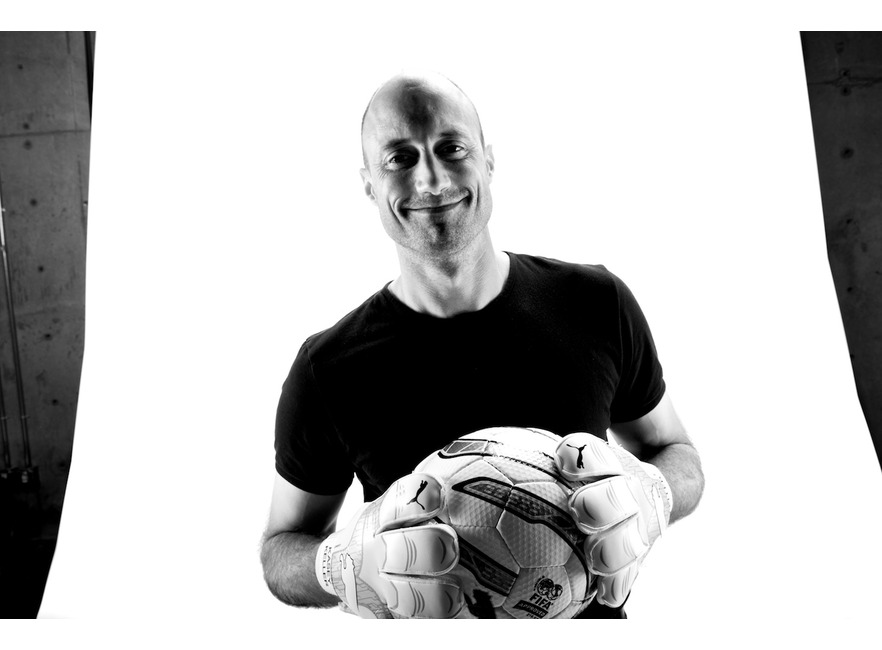 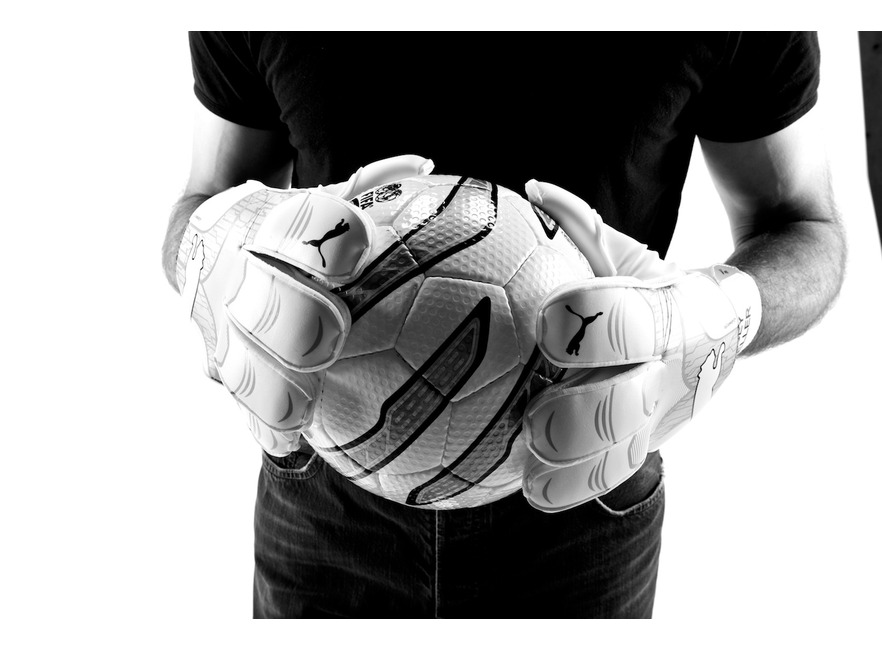 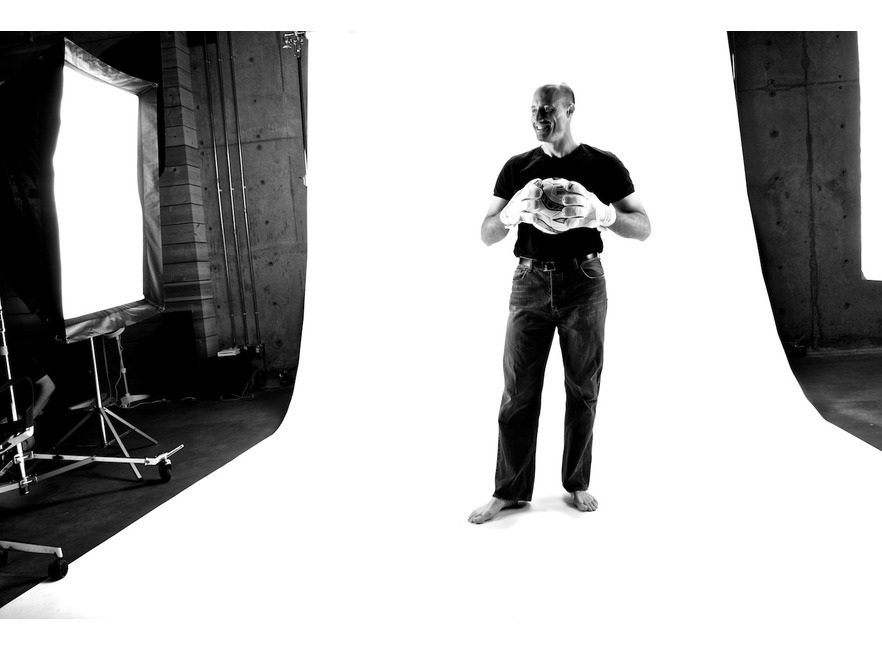 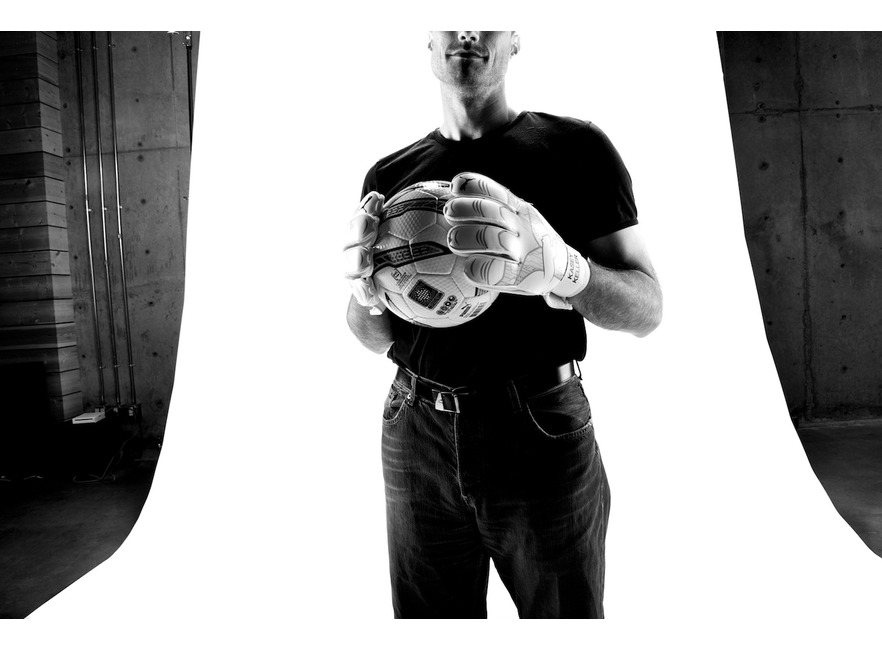 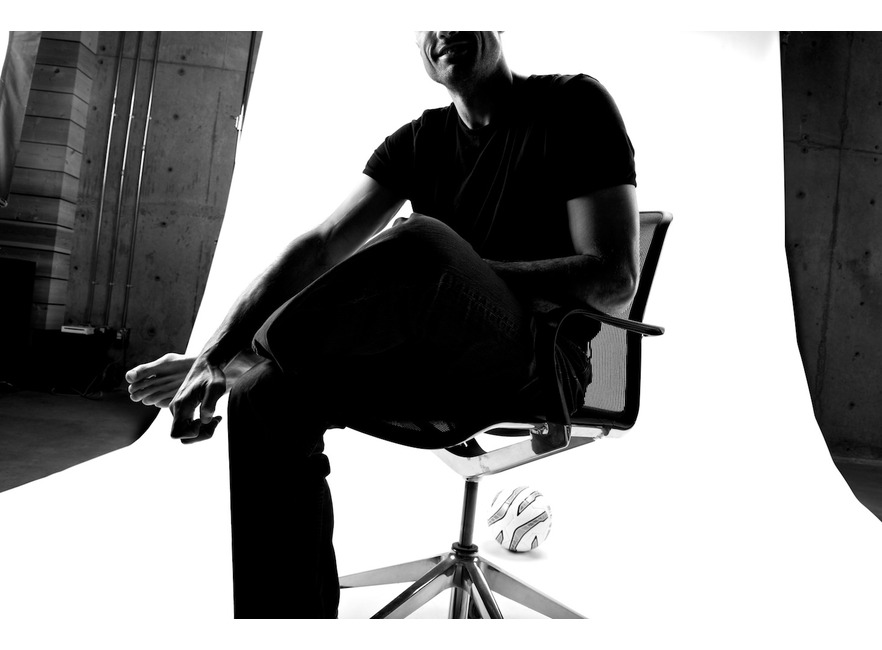 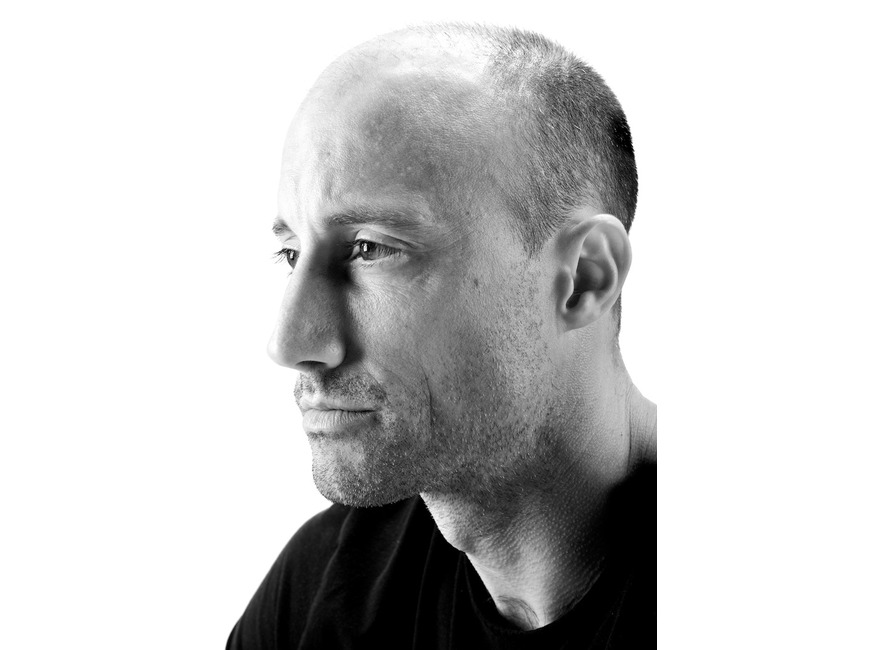 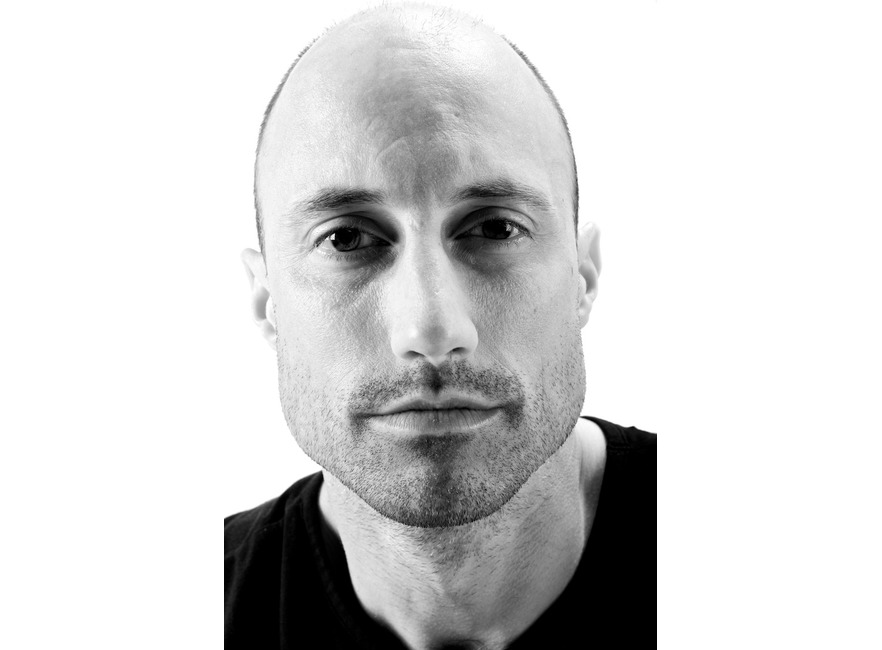 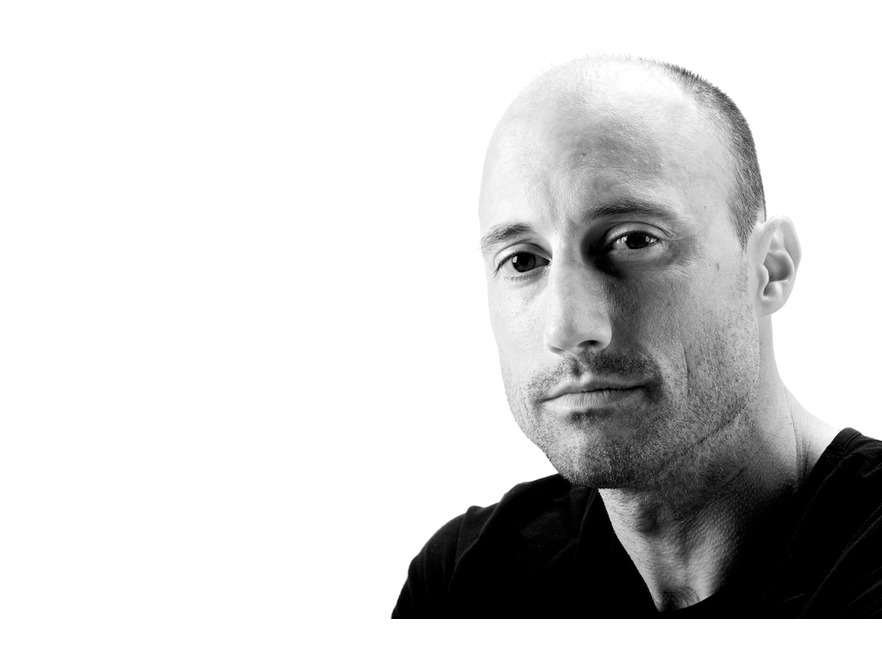 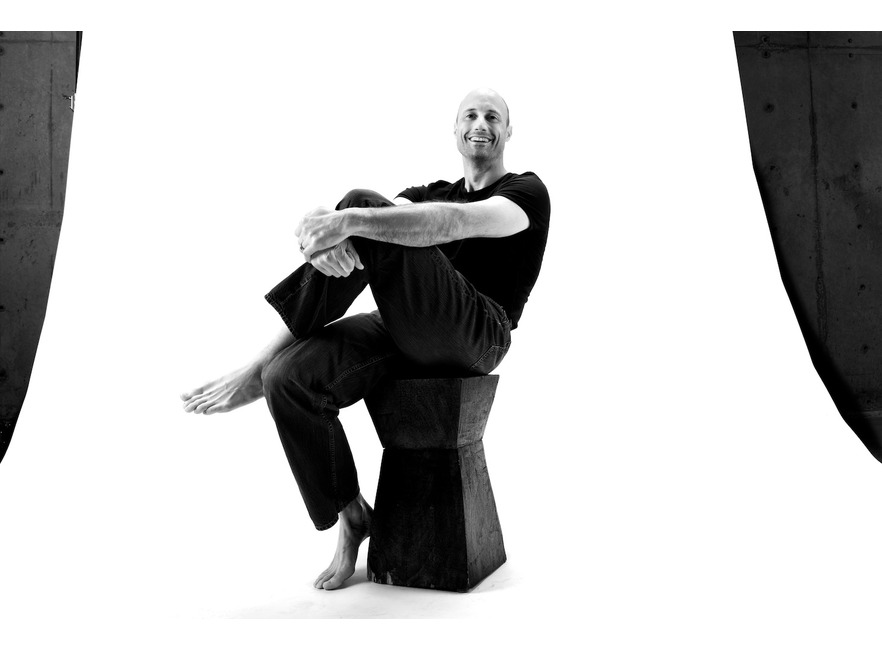