The terms “phenom” and “prodigy” are unlikely titles for a cellist, but Joshua has earned them—plus a number of others—since bursting onto the classical music scene in 2006 as the youngest principal player in Seattle Symphony history. While always developing his core repertoire, his current focus is on developing projects that include outreach, education, and new media, as well as melding personal and professional growth with involvement in the musical community. In particular, that includes curating the classical music series for Seattle’s own Town Hall. Seattle: Kisaku Sushi, Cinerama theater, Washington Park Arboretum. 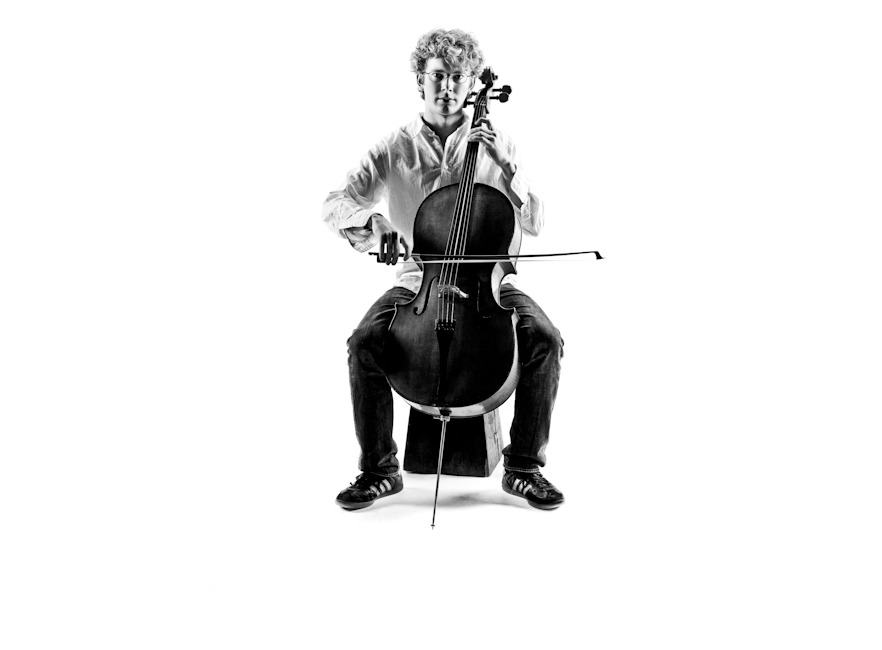 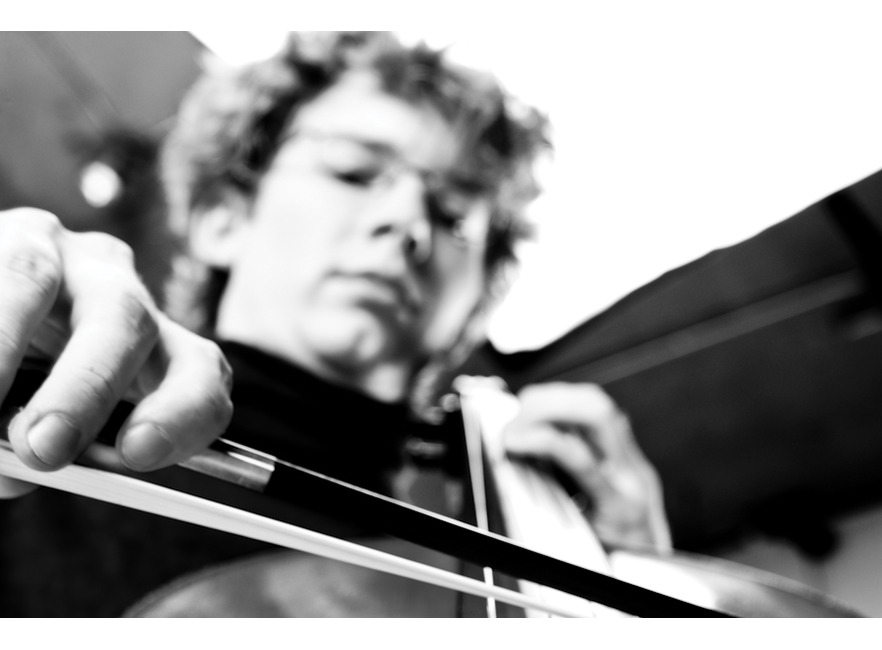 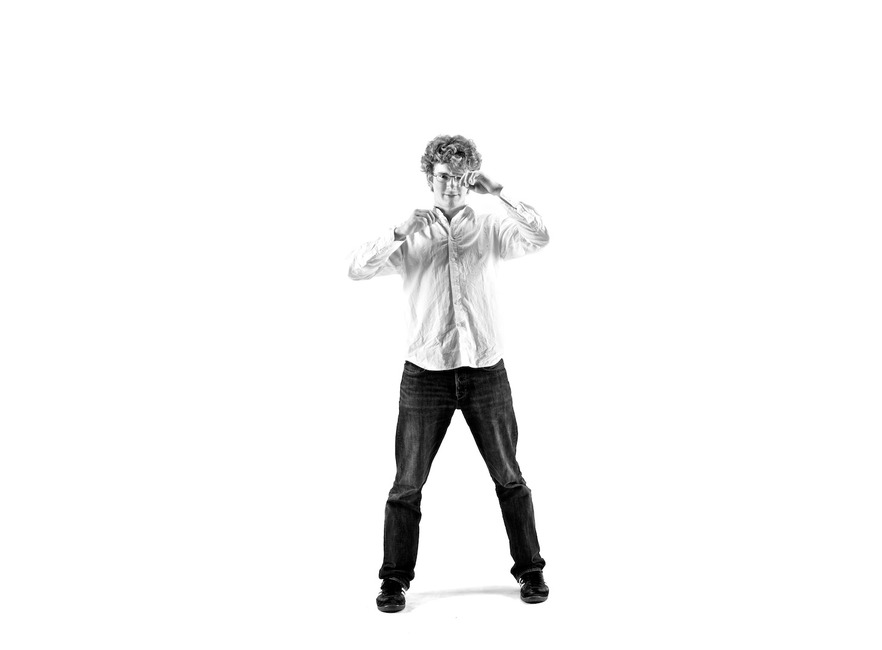 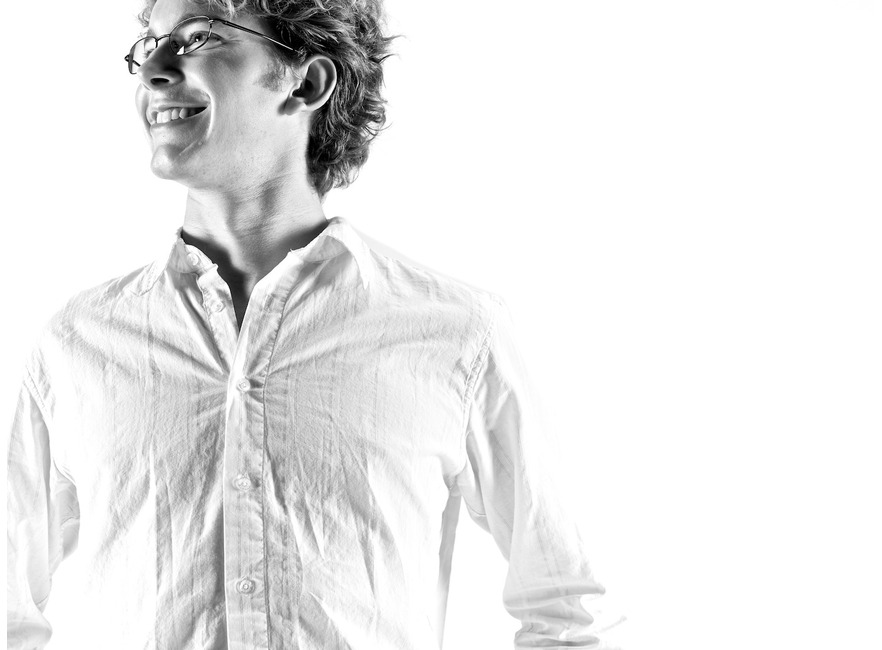 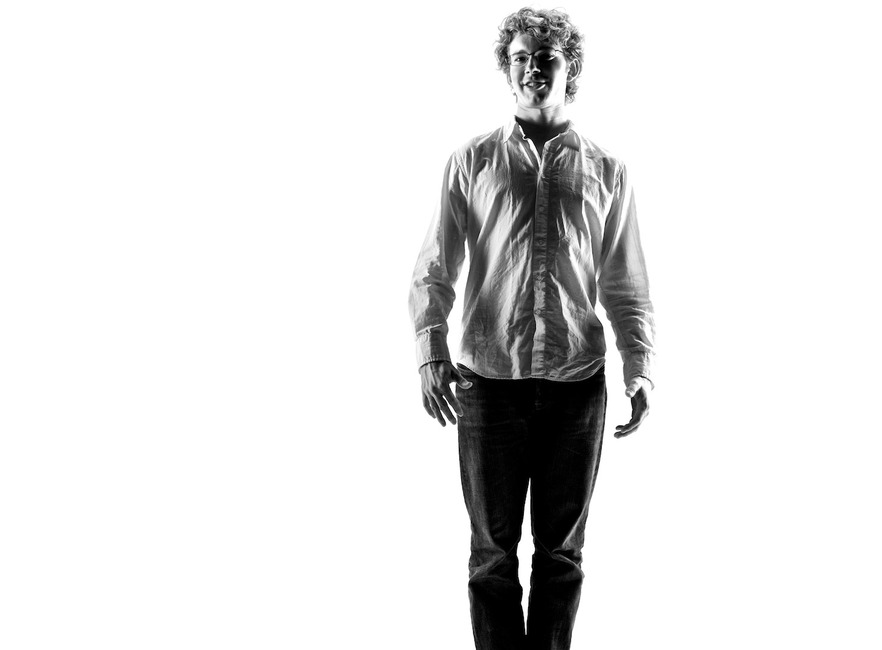 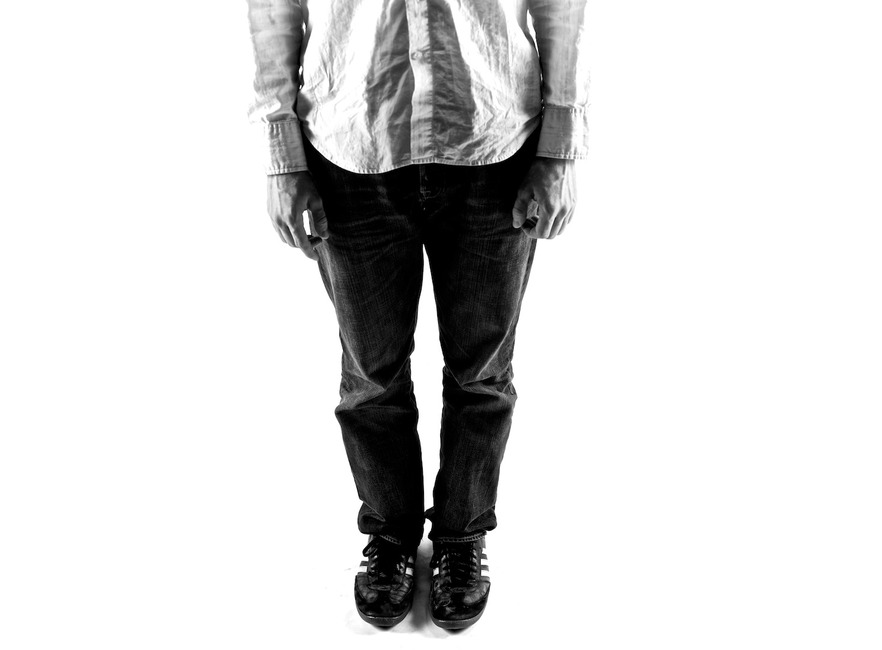 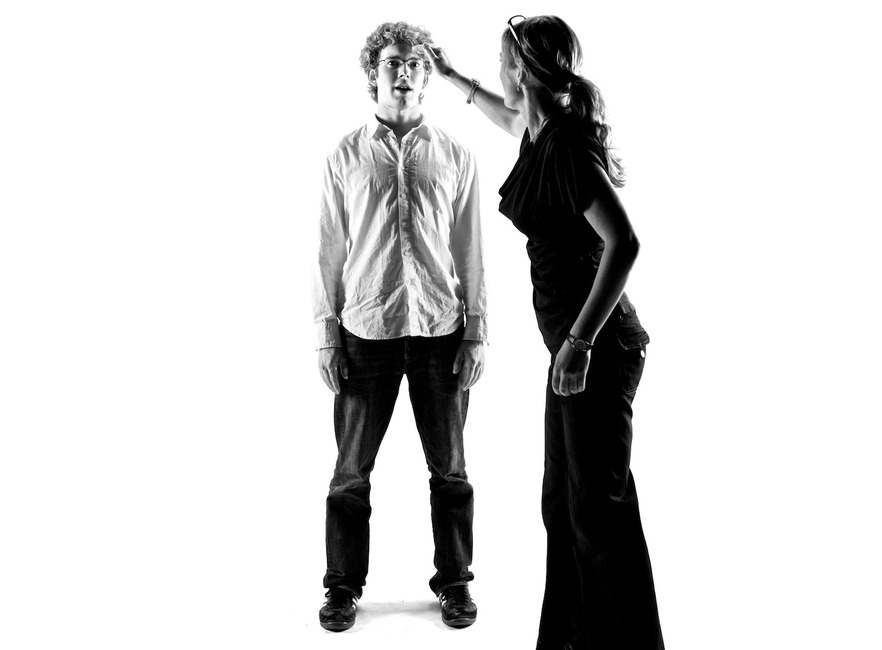 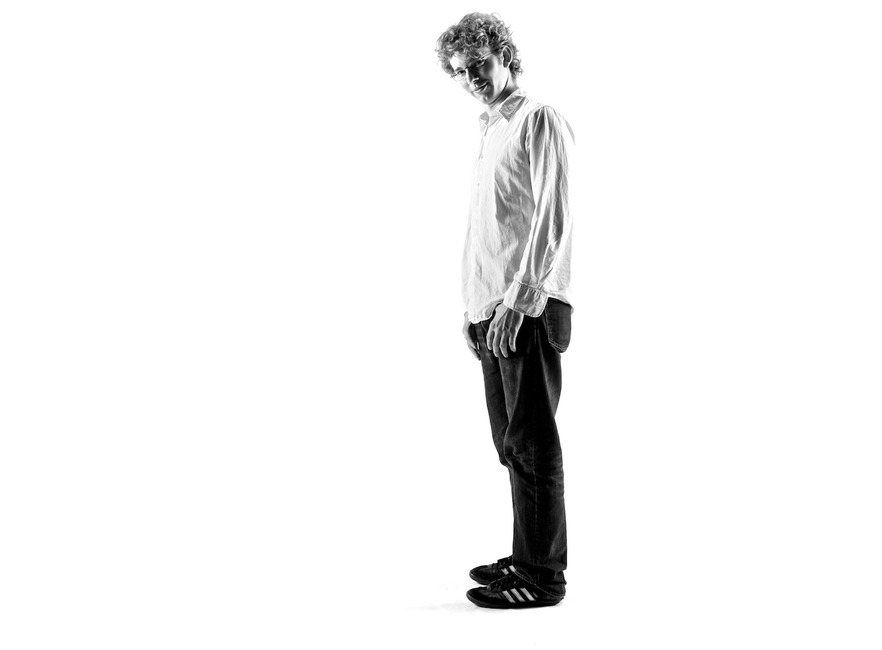 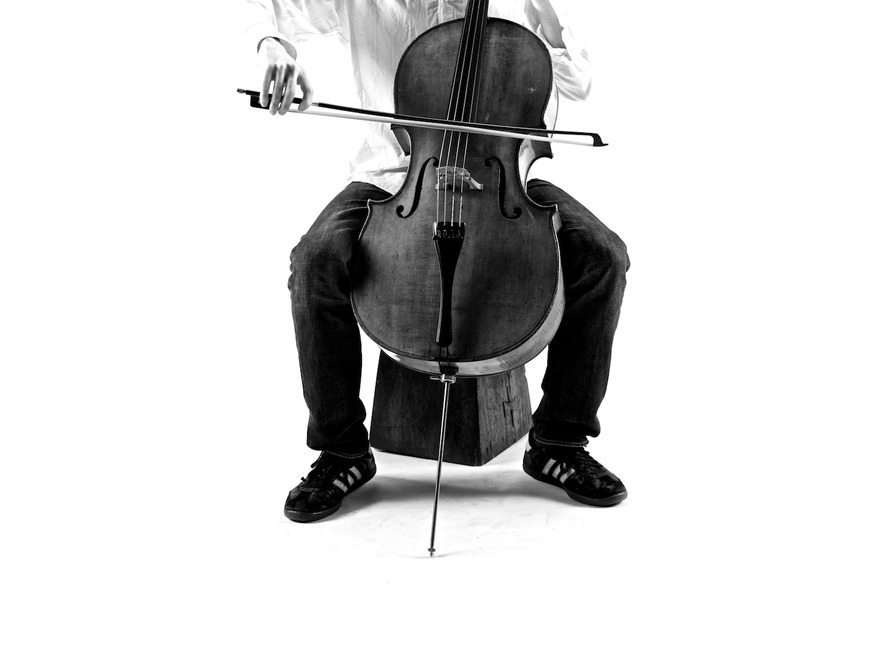 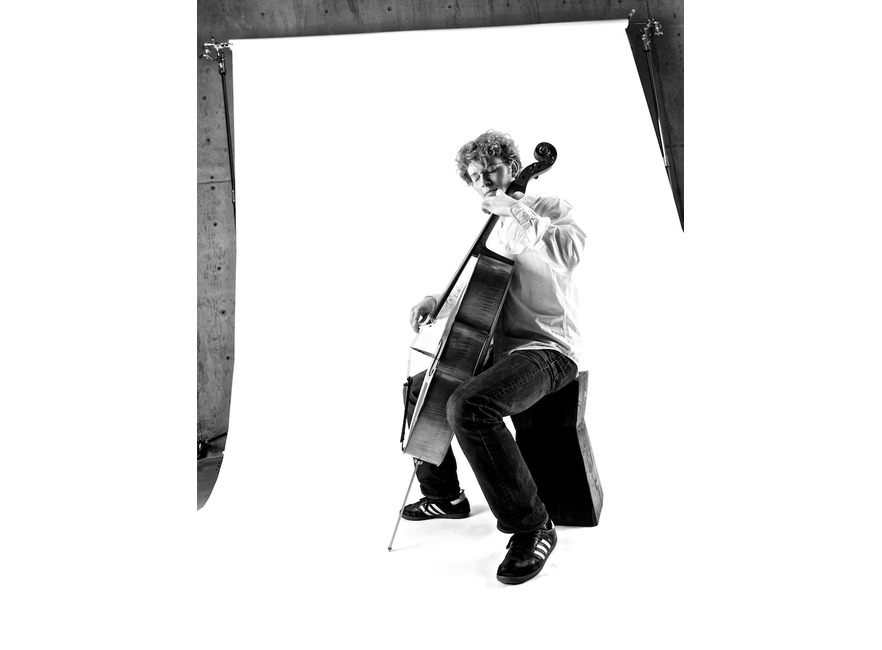 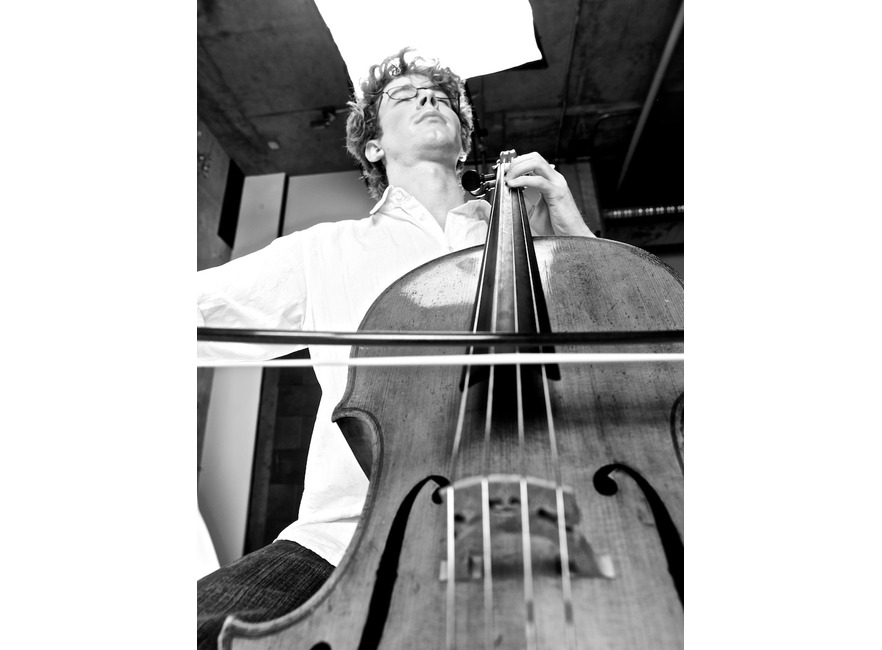 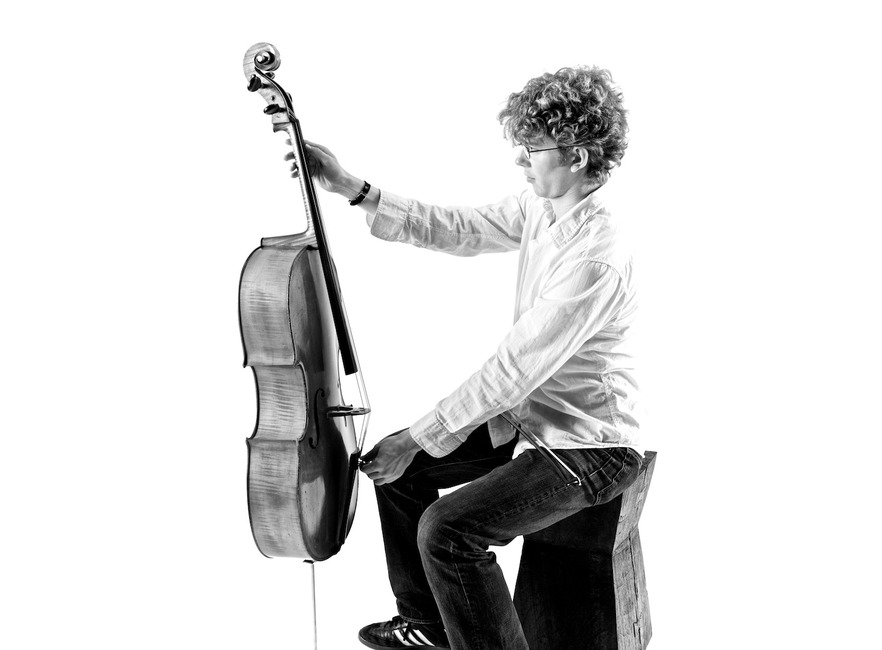 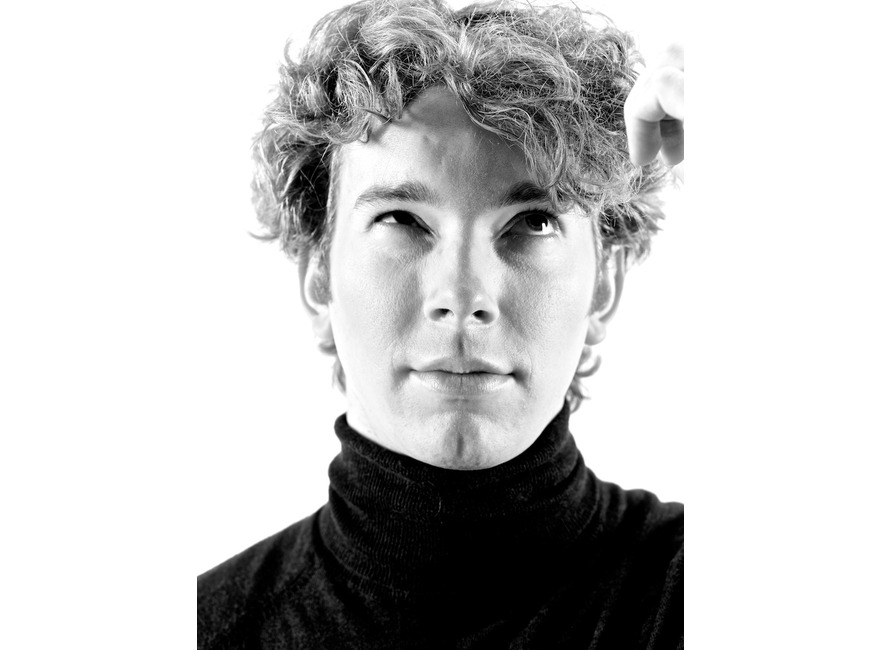 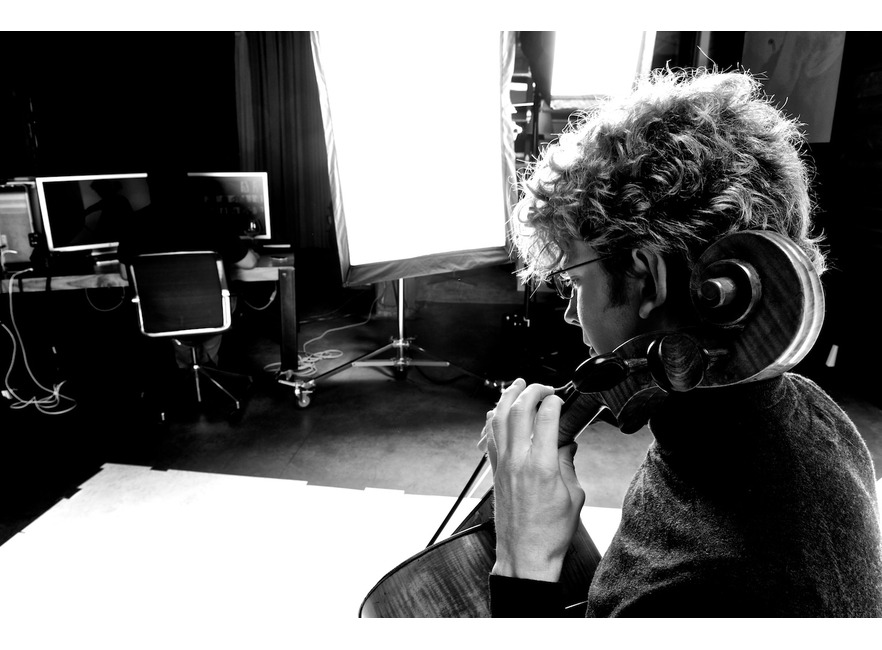