Josh has been a quiet superstar in the Seattle music scene since 1994, after quitting his own band to dedicate his full-time working life to the Barsuk label he co-bootstrapped with partner Christopher Possanza. Josh has been at the Barsuk helm since that time and—after bringing on partners Emily Alford and Sean Nelson—has continued to be a purveyor of fine indie music. An early homerun was the wildly successful Death Cab for Cutie, but Barsuk has been a cultural leader and mainstay in indie music far beyond the obvious. Since then they’ve discovered and launched more than a dozen successful acts in half as many years. Seattle: Meskel restaurant, The Continental for breakfast, falafels at Aladdin Gyrocery, John Roderick’s home cooking. 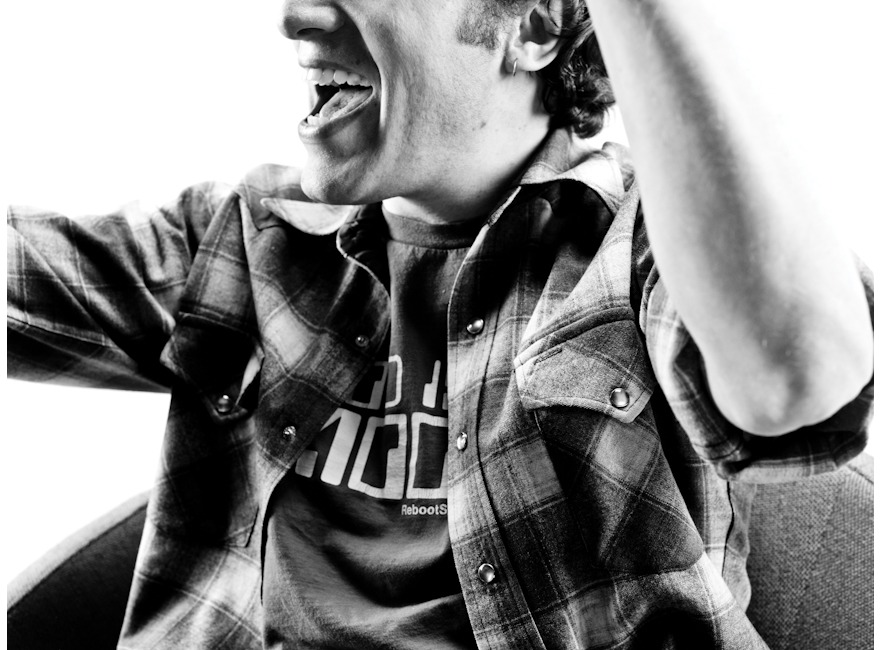 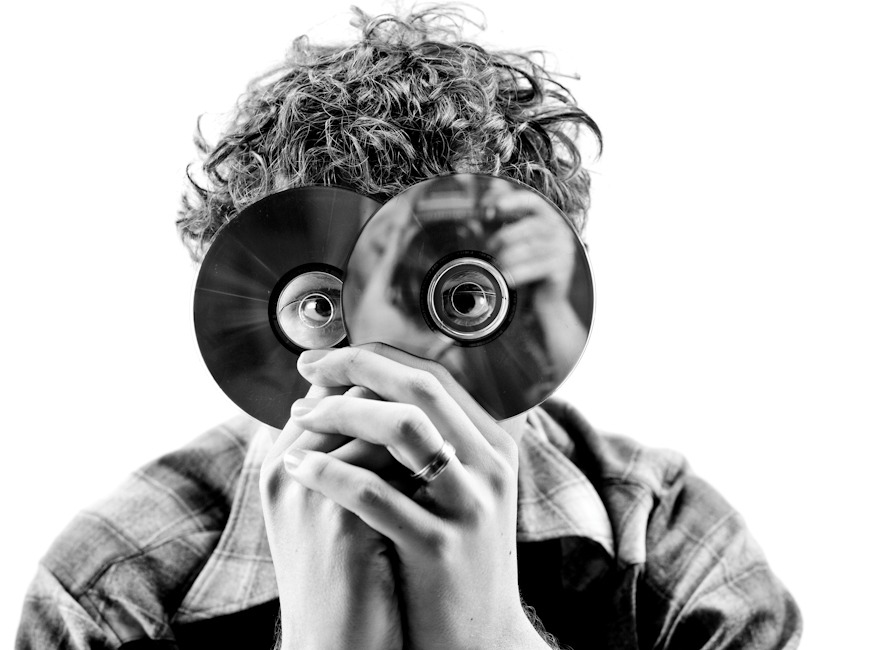 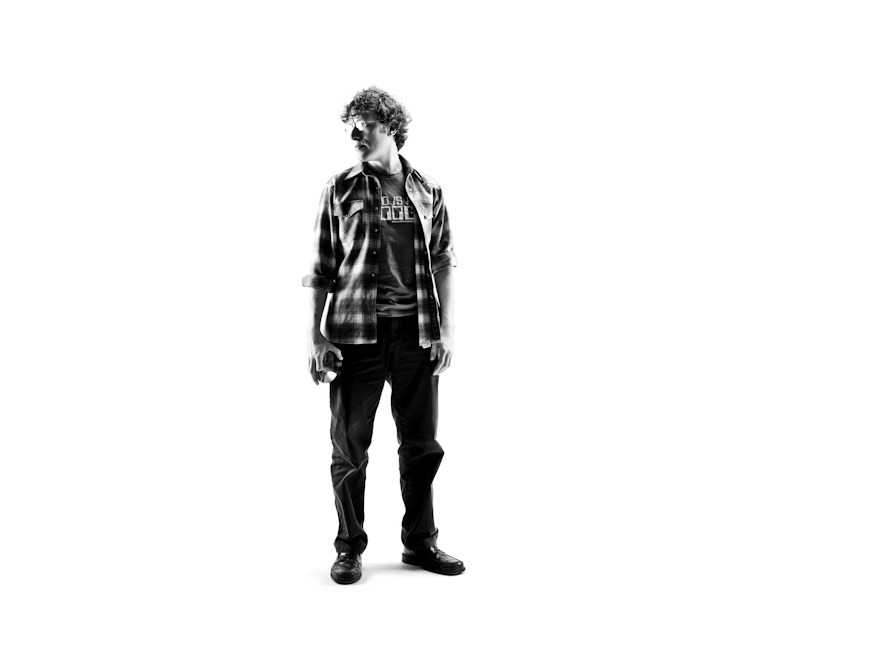 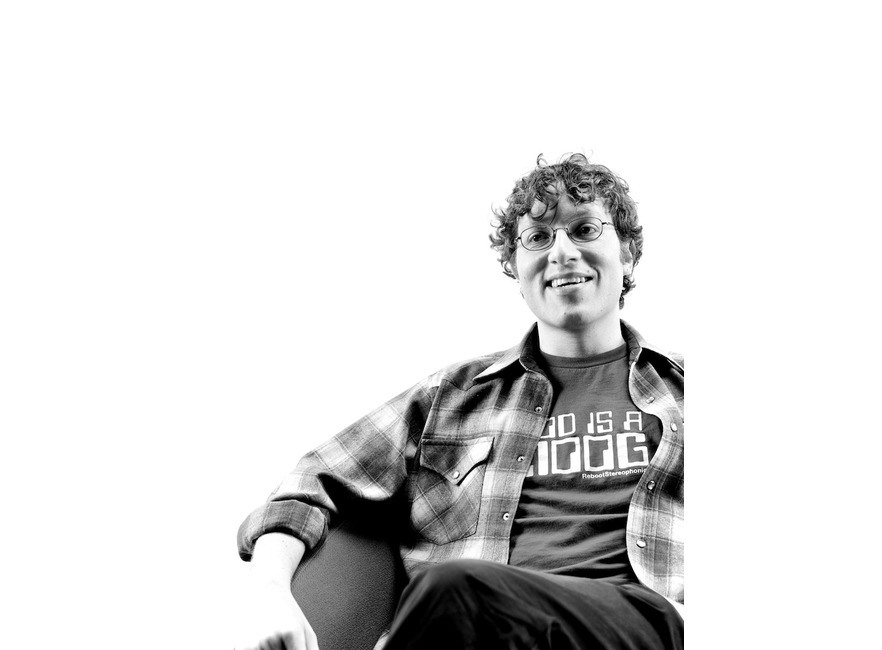 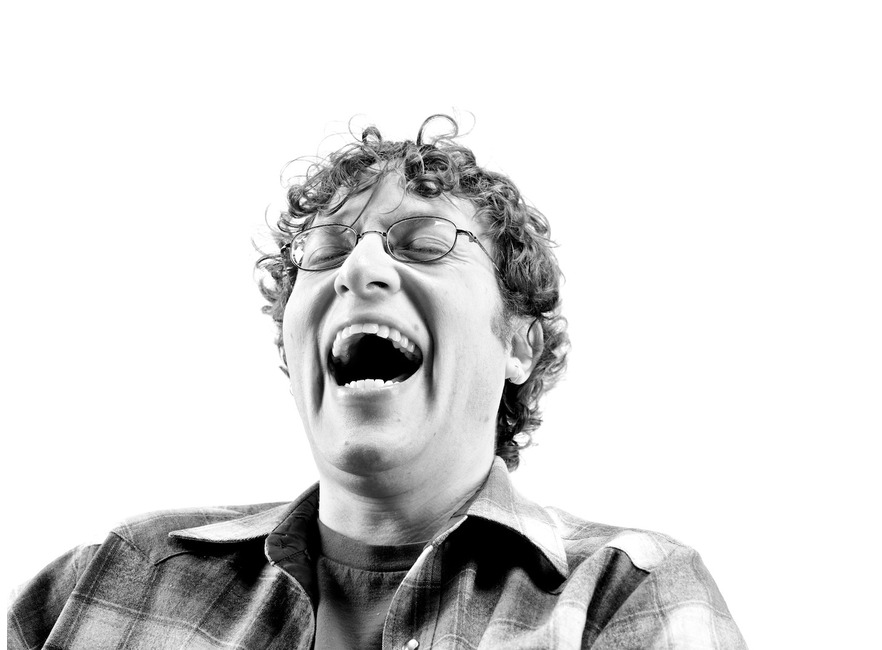 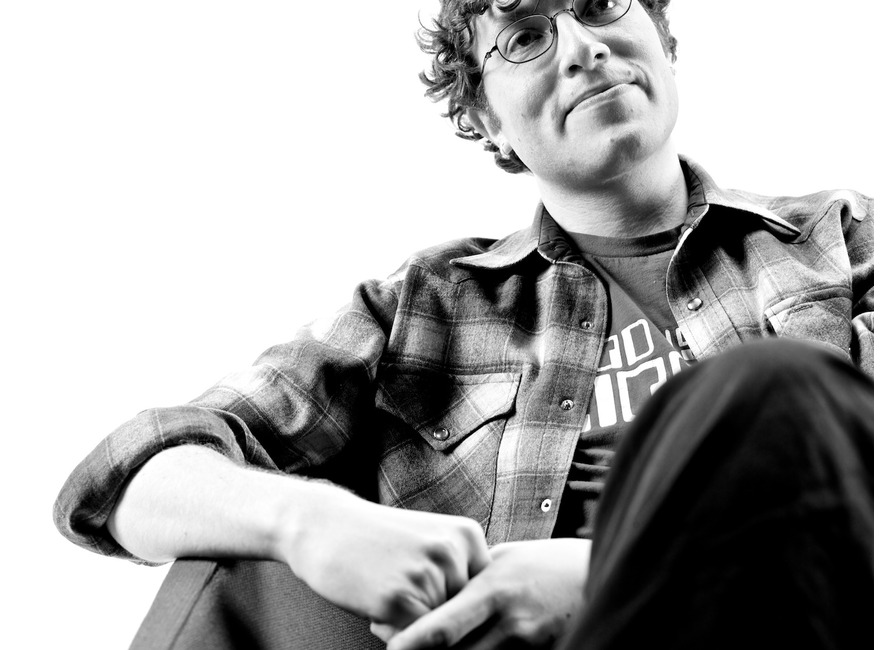 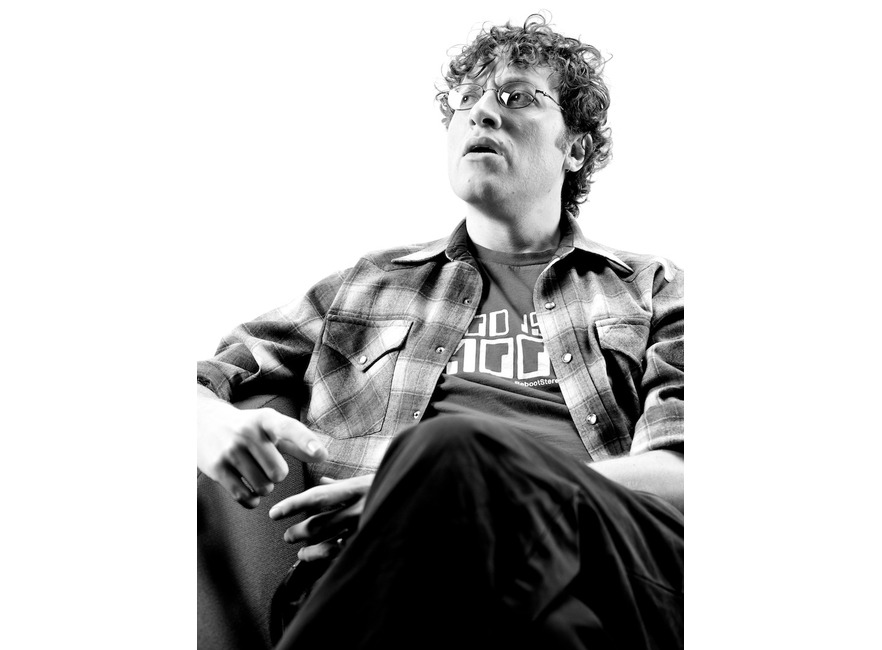 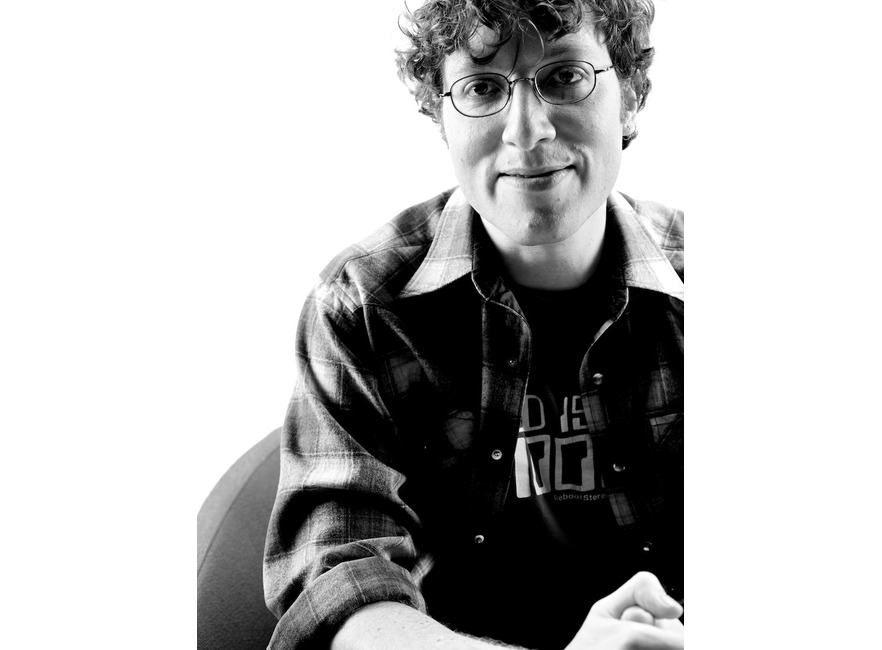 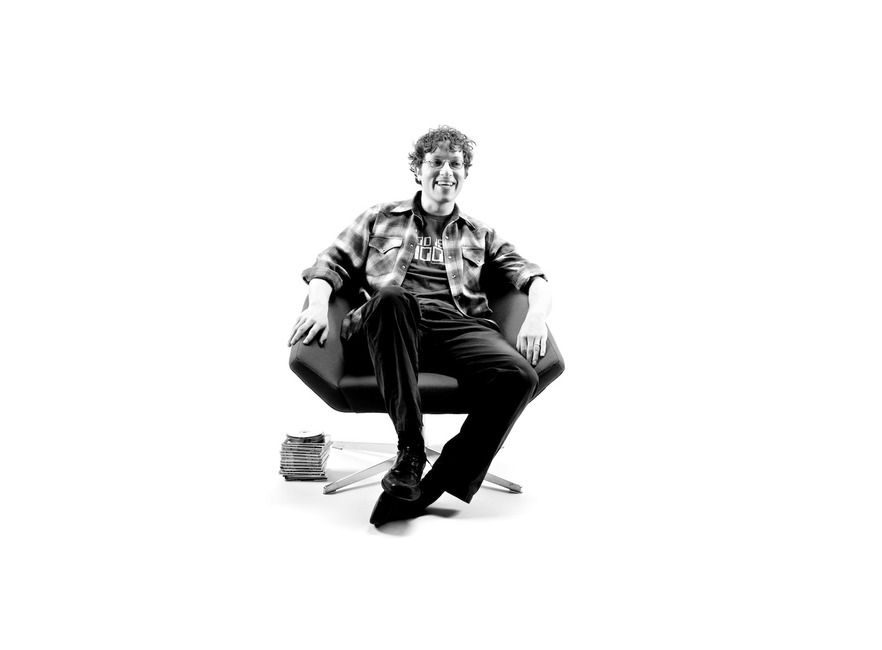 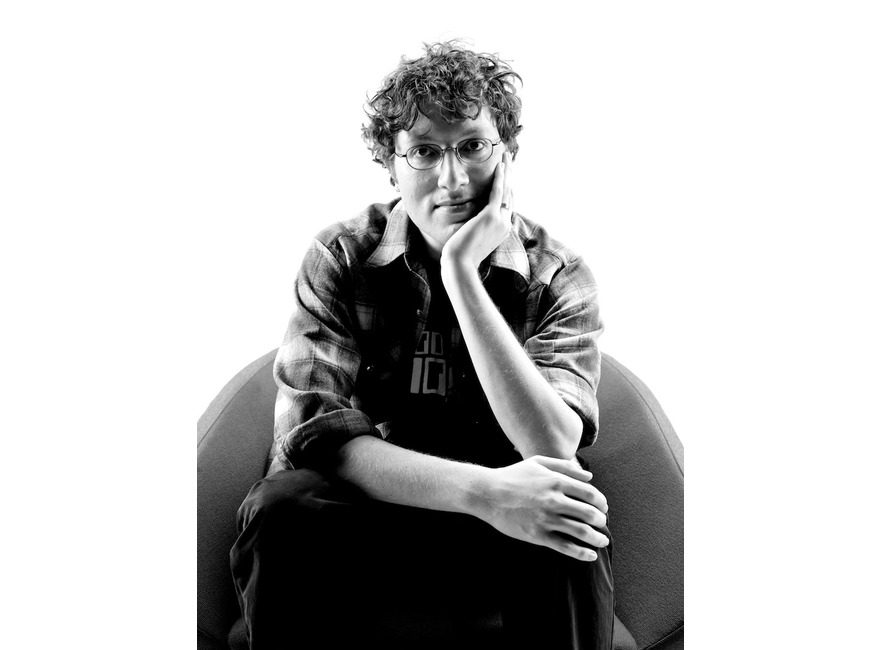 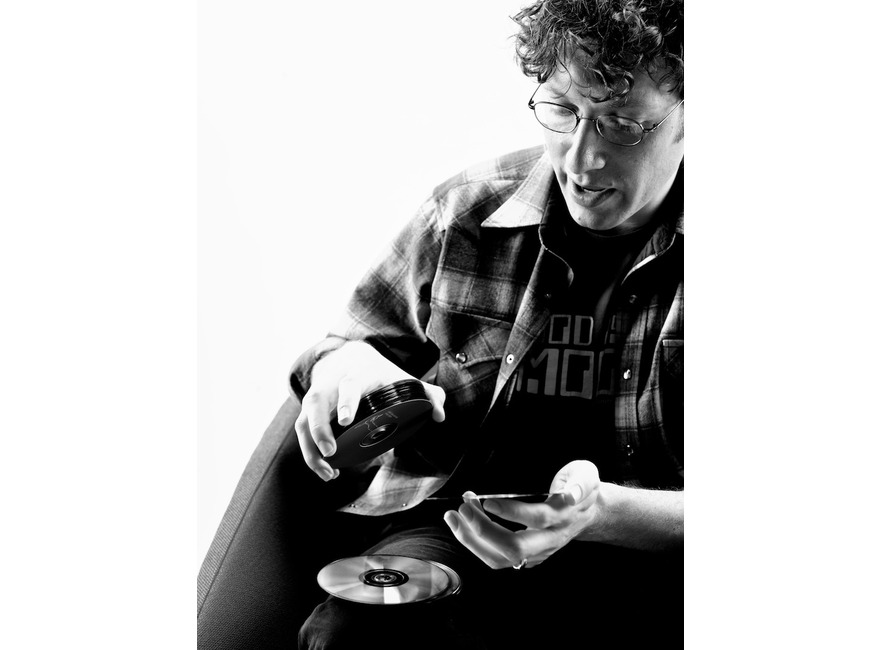 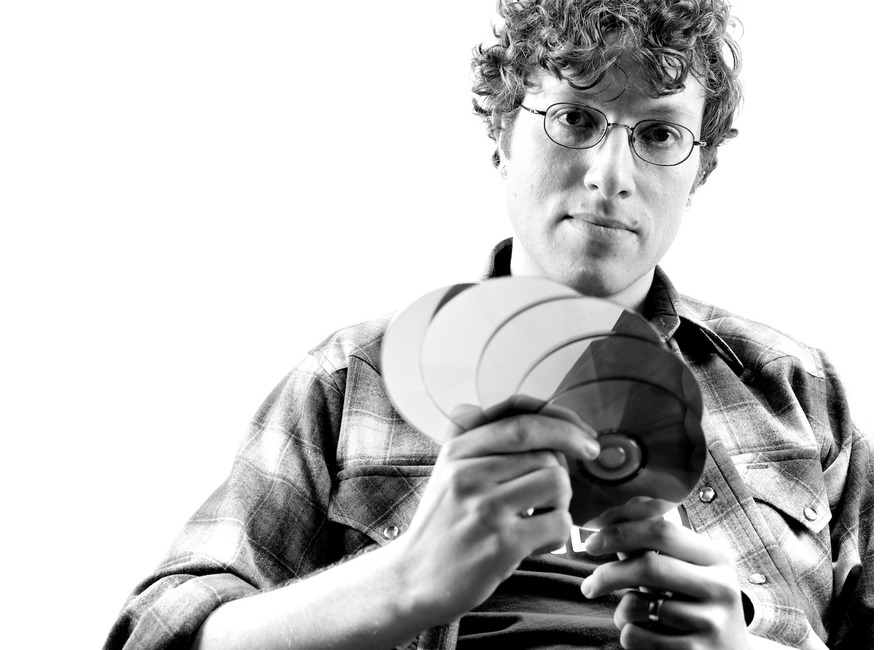 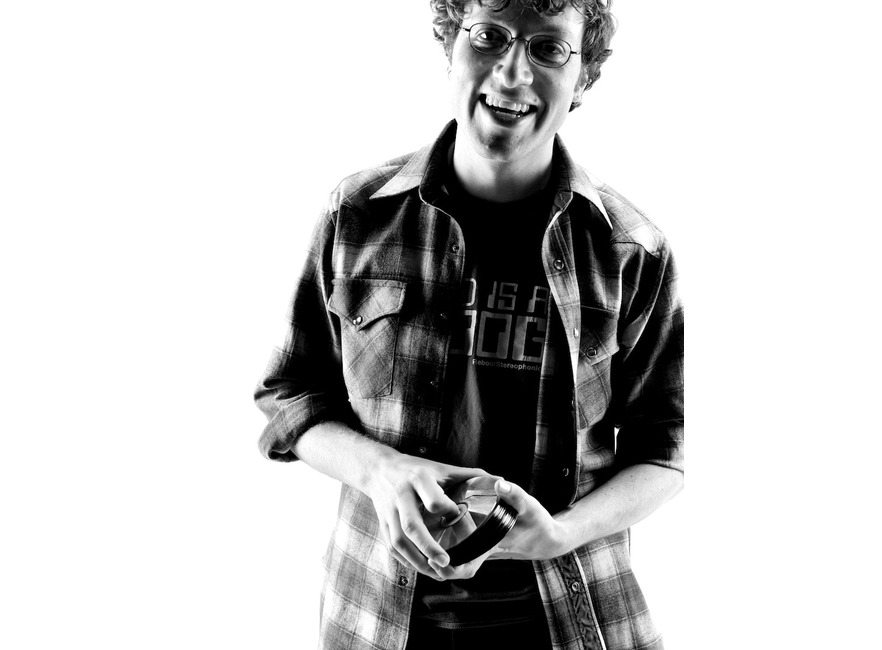 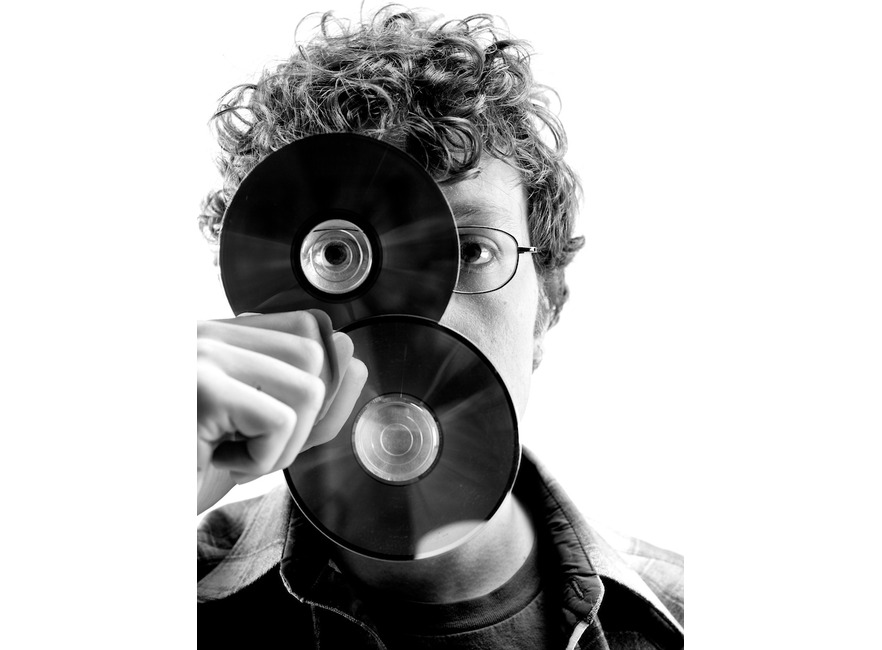