Jason is an artist in every sense of the word. Whether he’s designing and building sets for Seattle’s stage performances, underground theater, feature films, or huge commercial endeavors, he’s widely revered by his peers as the city’s go-to set design guy. He’s also an amazingly talented classical visual artist. He works painting, drawing, spacial design, and installation, and his work is often participatory in nature. Most recently, he’s examining the concept of anamorphosis. He’s also among just a handful of Seattle artists who have been commissioned by our very own Seattle Art Museum. 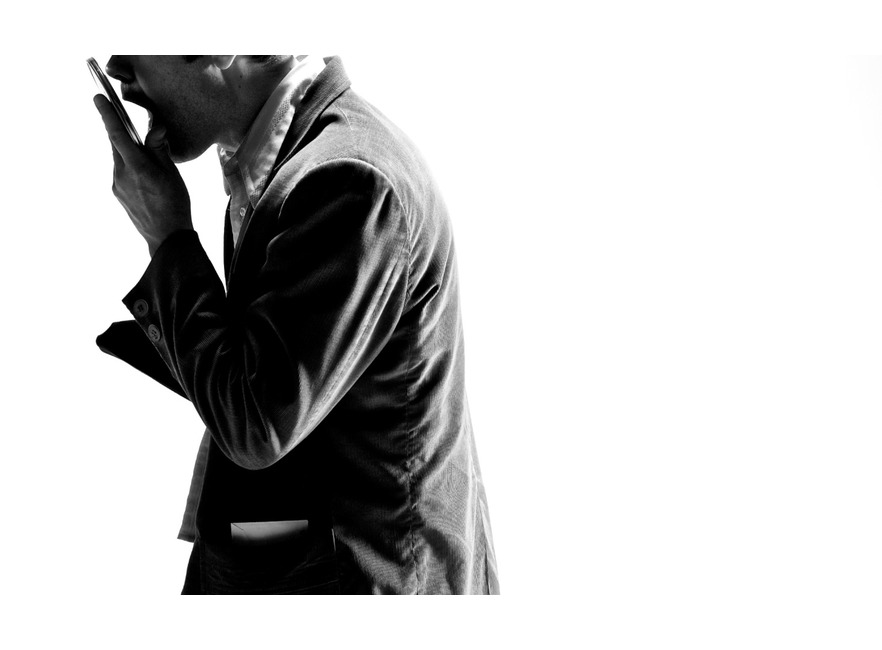 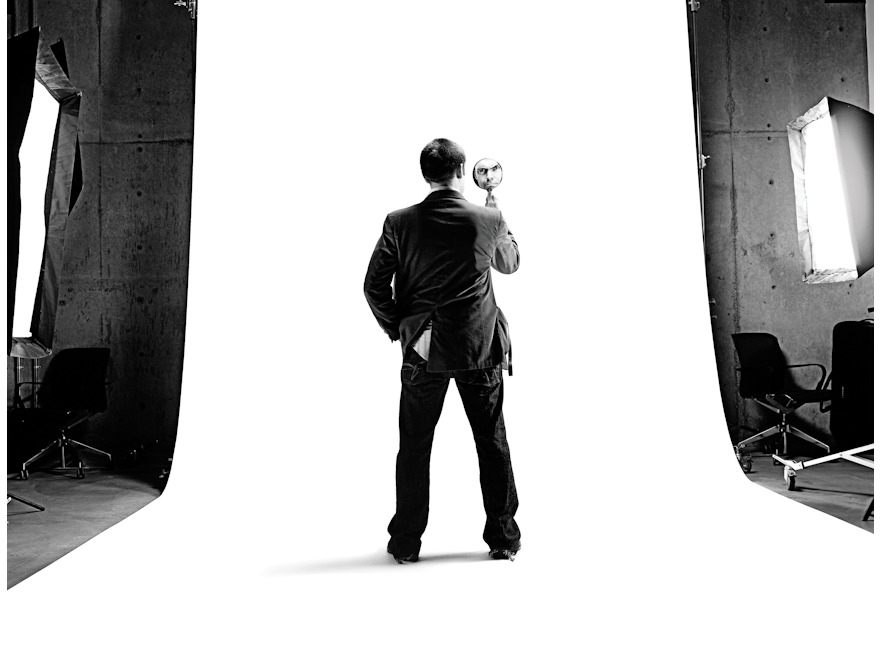 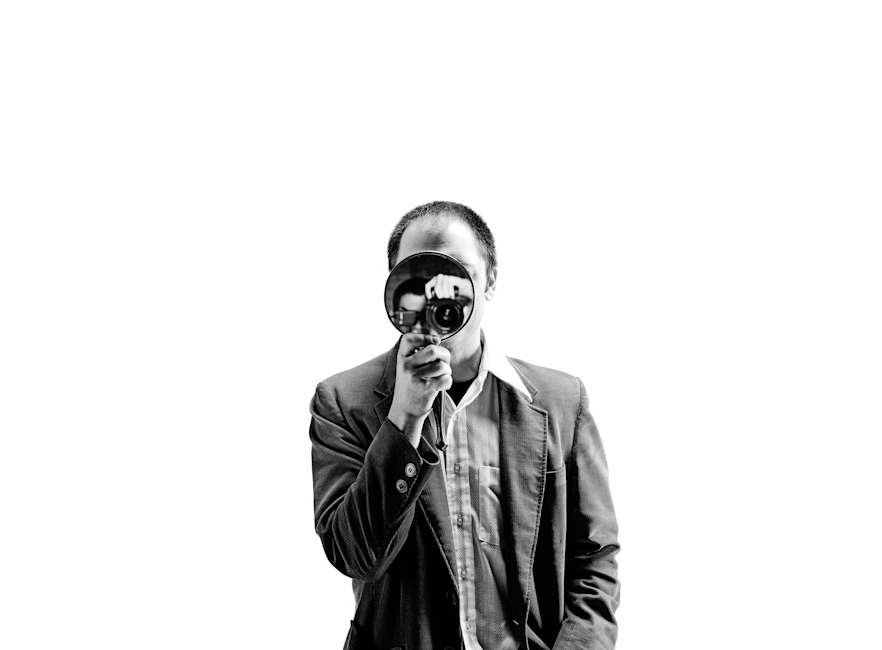 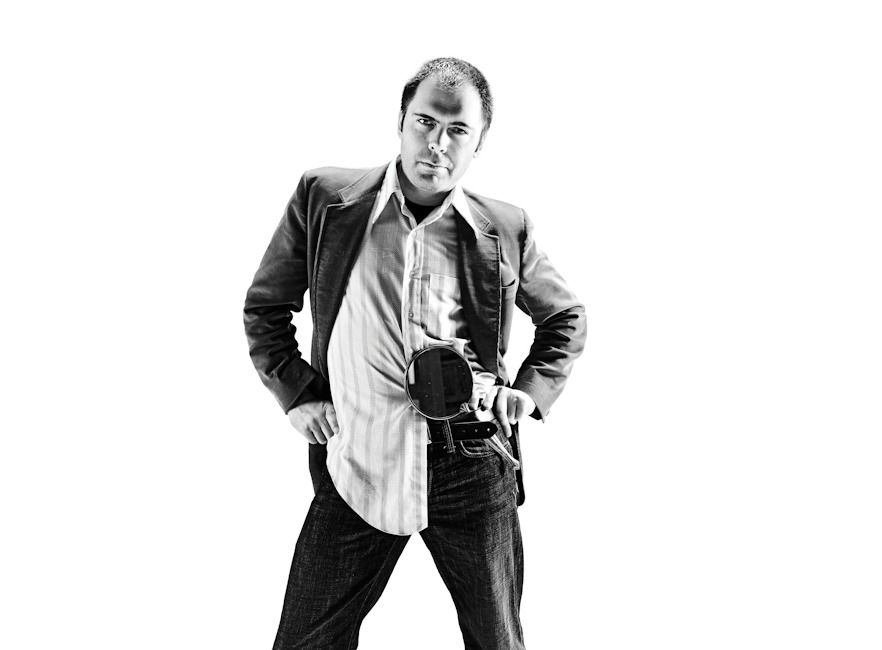 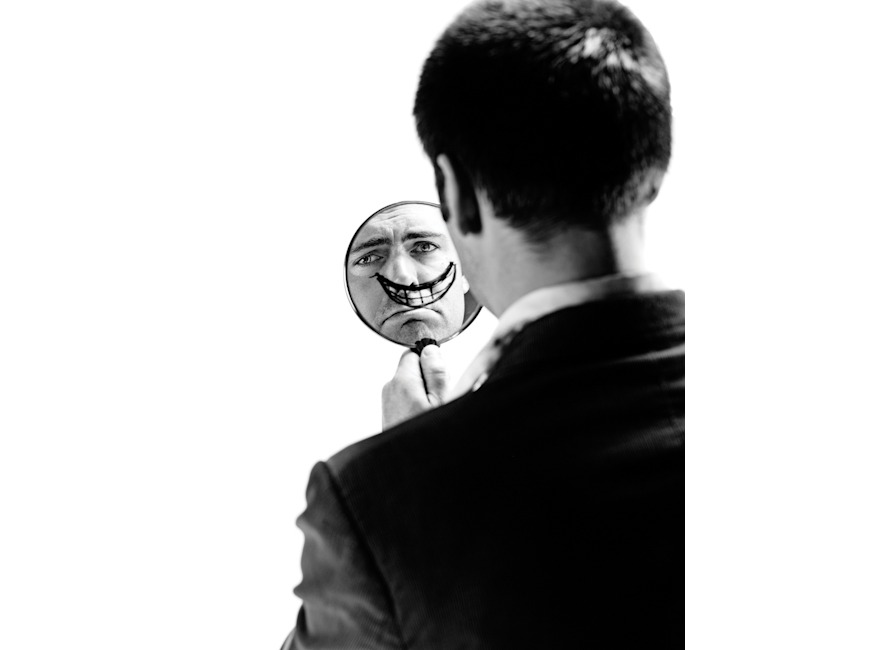 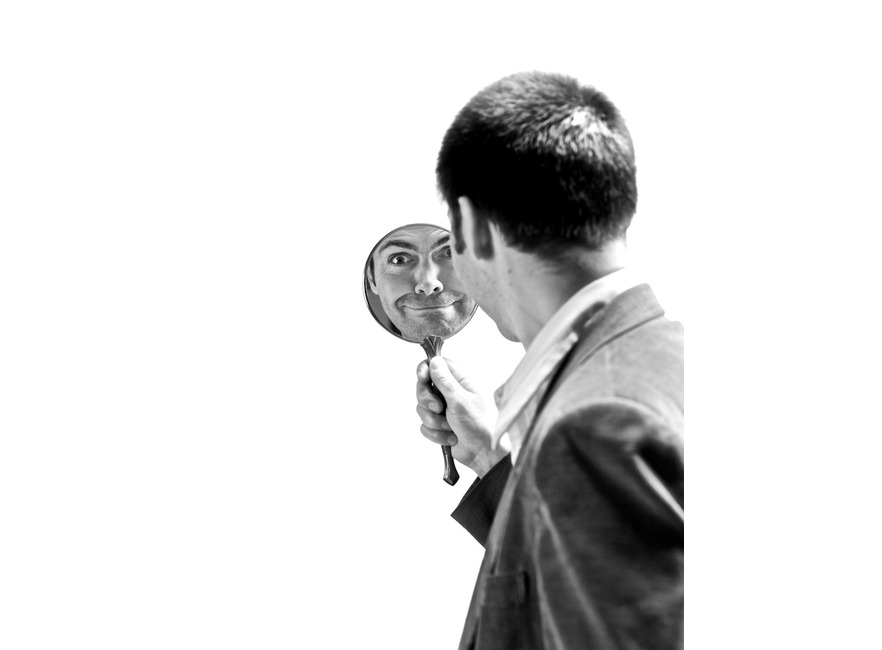 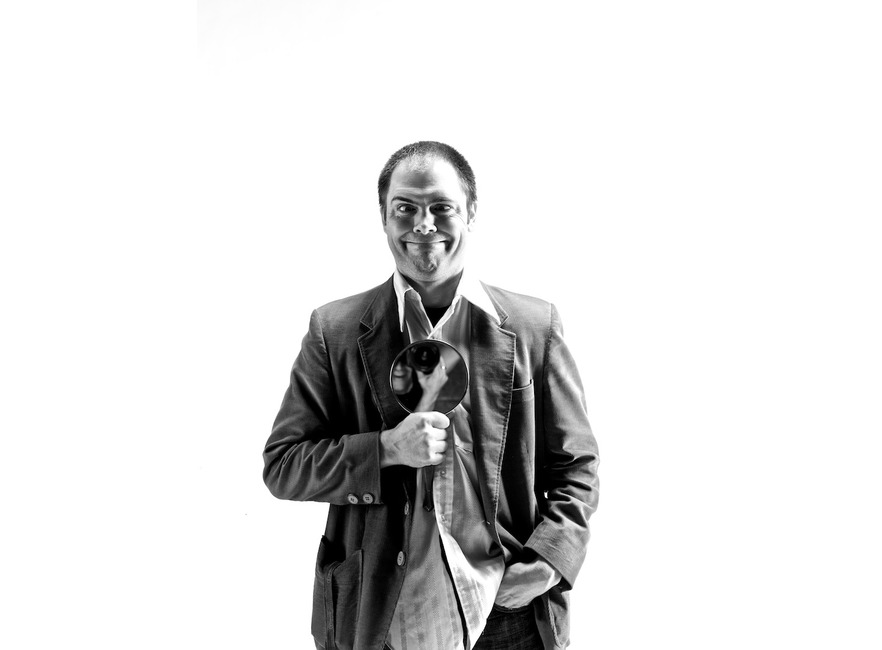 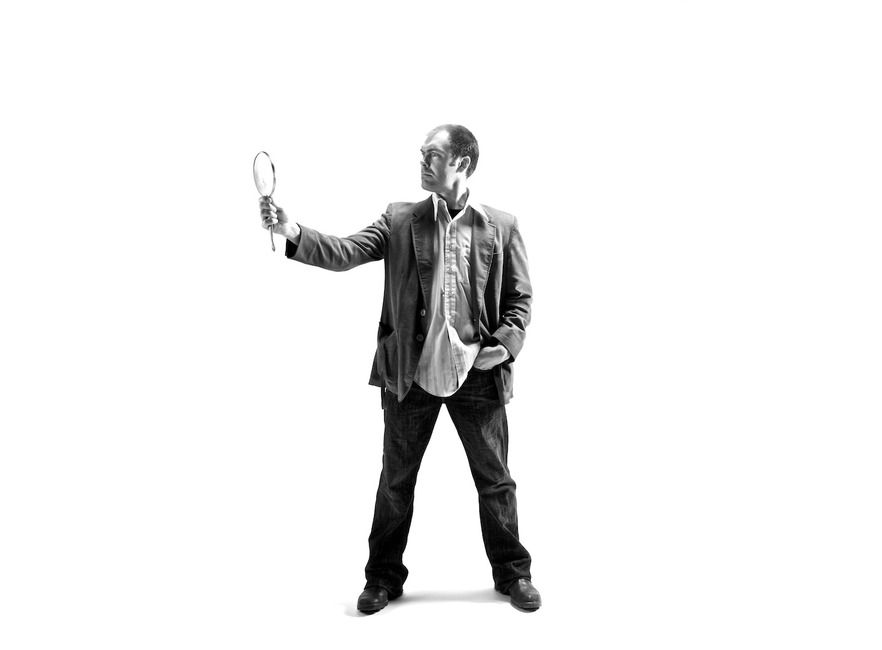 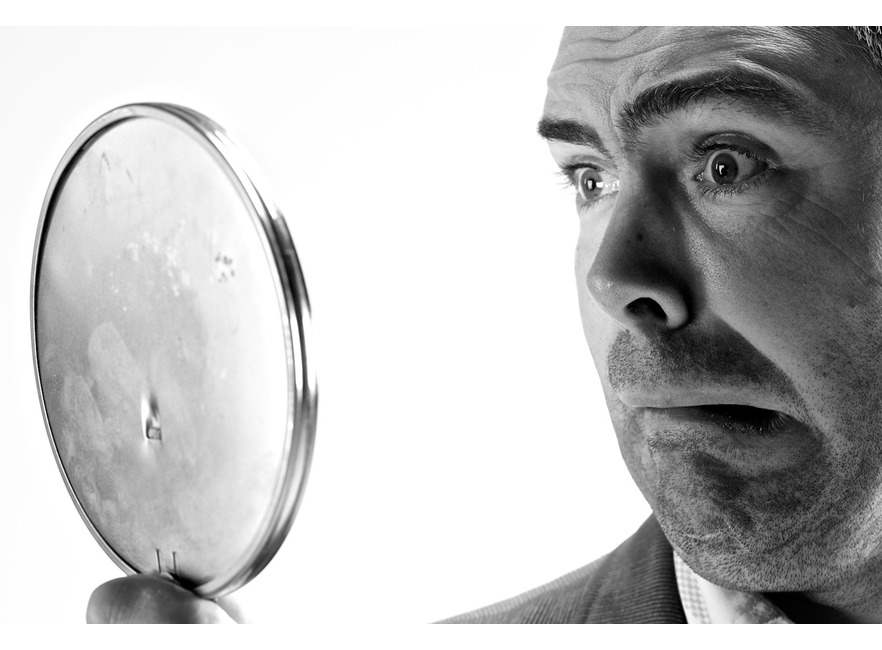 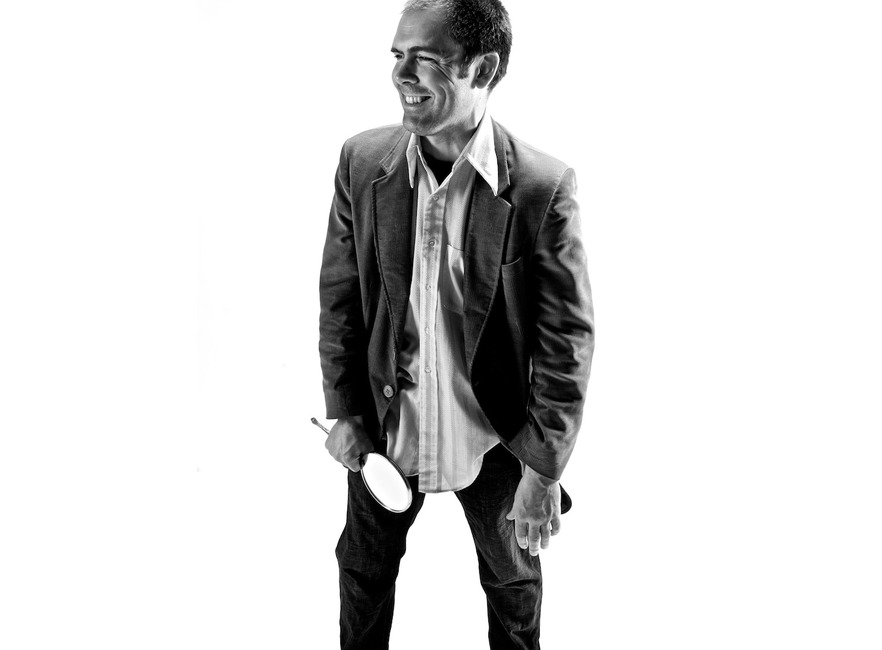 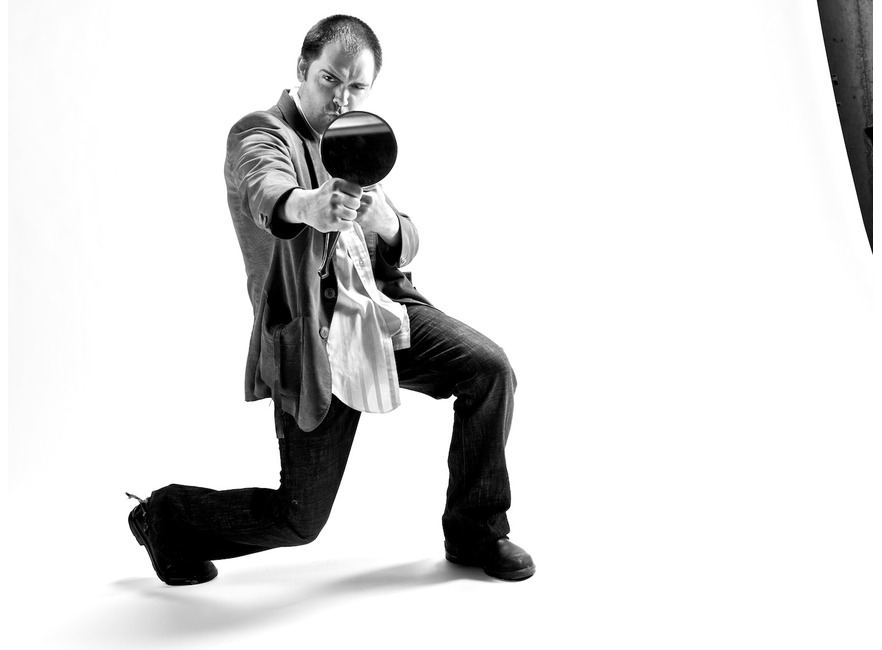 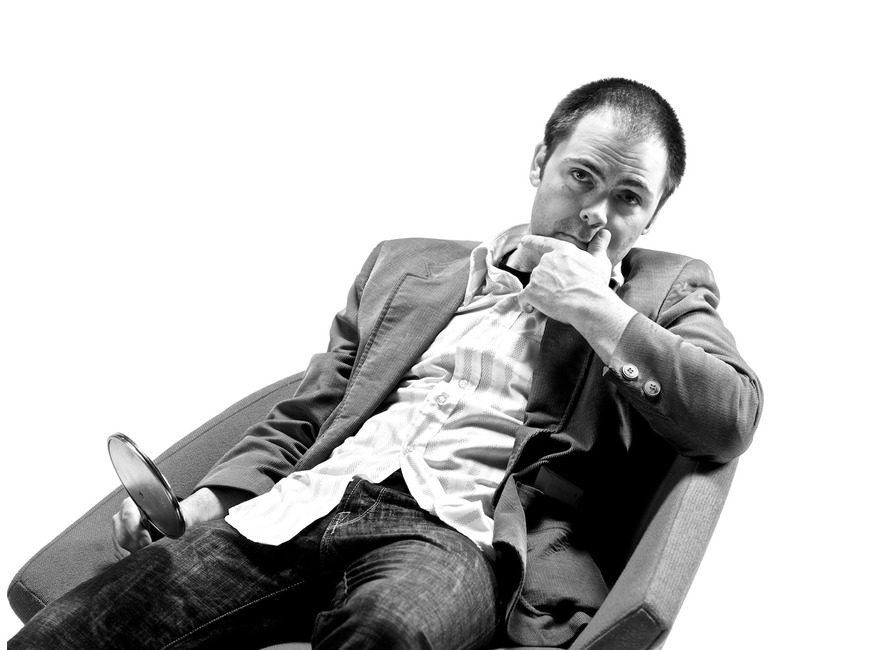 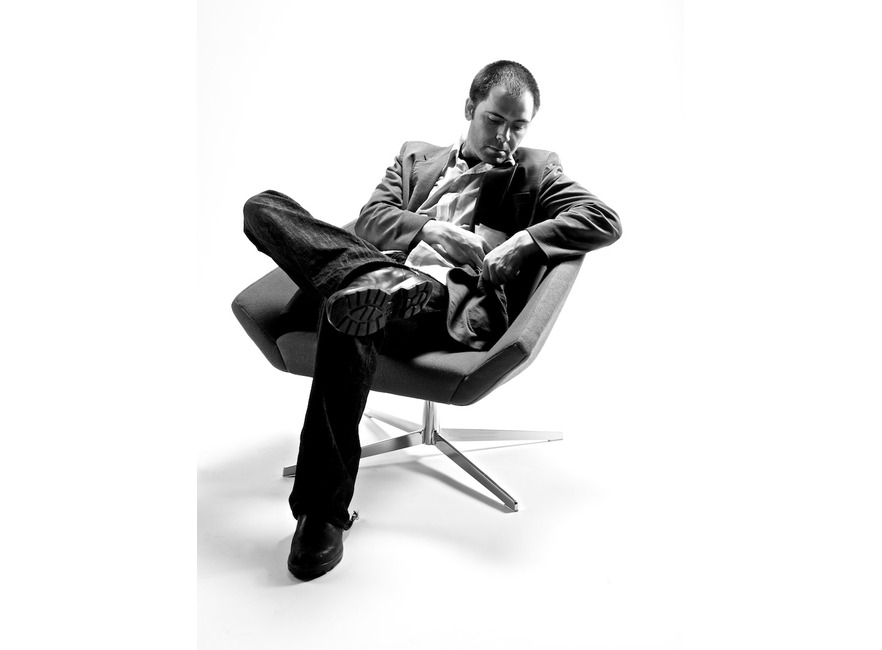