Jaime is a legendary leader in Seattle’s Latin community. He’s an icon, an advocate, a community organizer, and a TV and radio anchor—hosting news and talk shows in both media, including Spanish-language play-by-play commentary for the Seattle Sounders. The latter endeavor allows him to more deeply enjoy soccer, his biggest passion on earth outside of his family. Seattle: Brazilian Samba at Cellars Restaurant on Thursday, Latin dance at Lake Union’s Rock Salt on Friday, live bands at SeaTac’s Club Monte Carlo on Saturday. 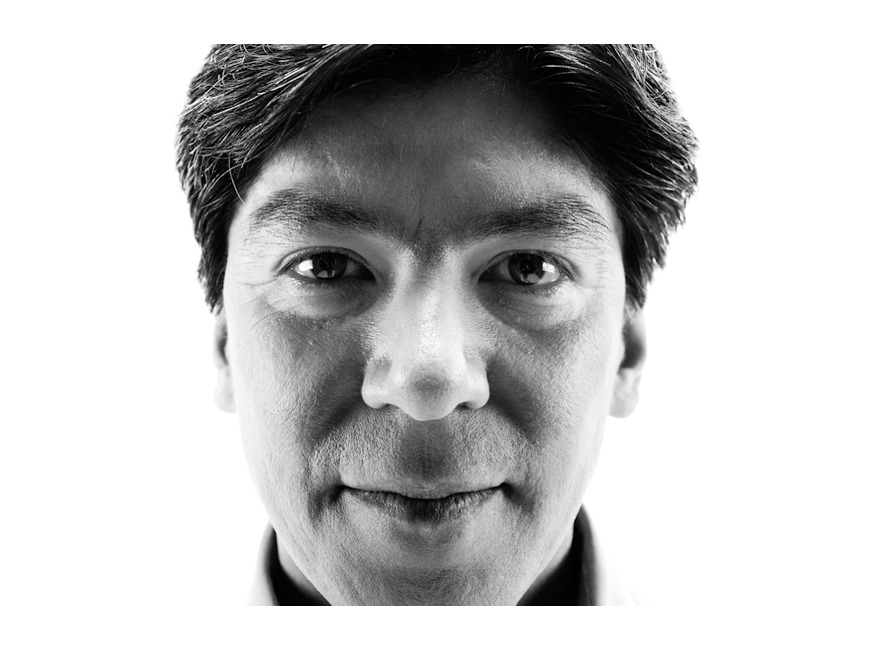 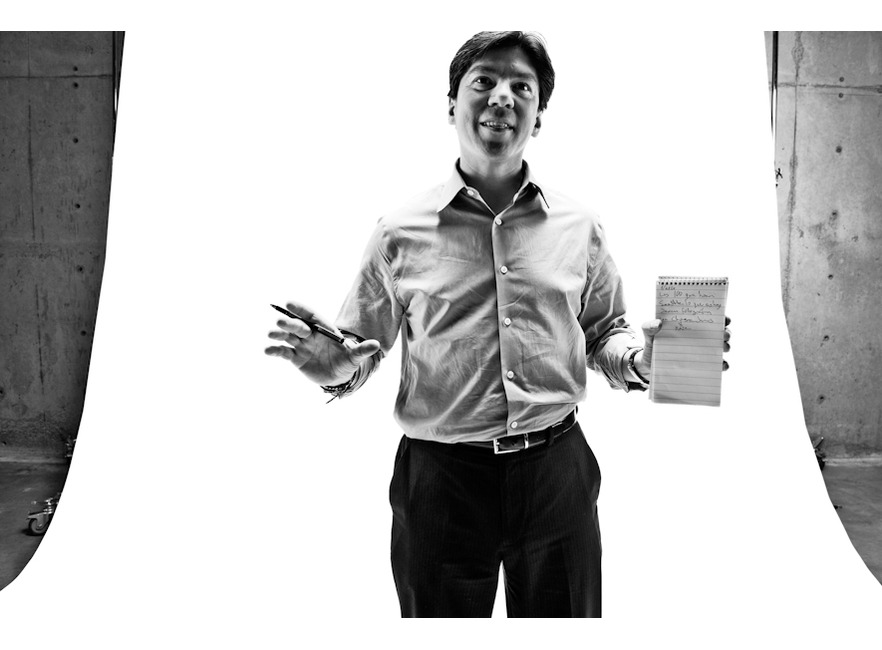 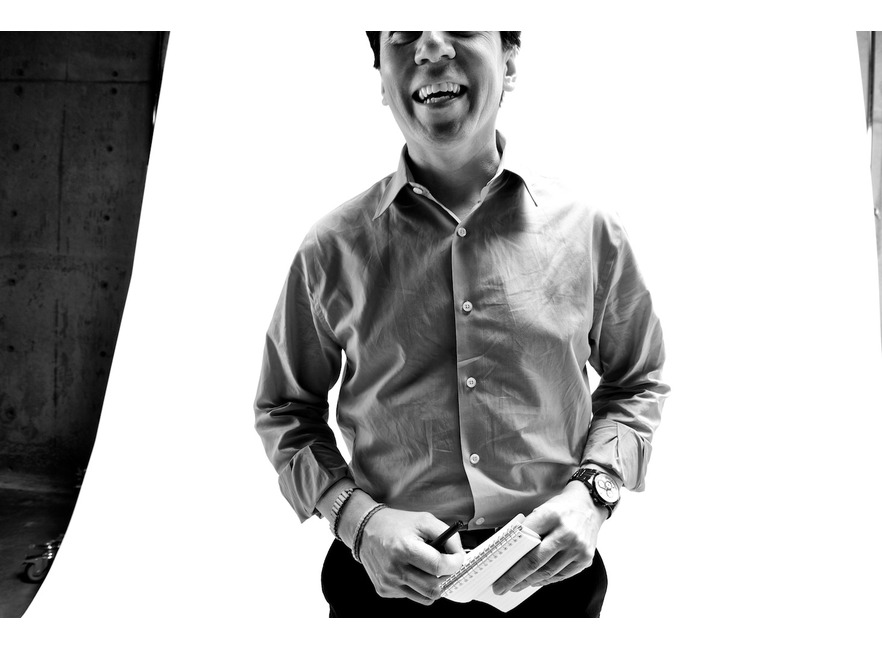 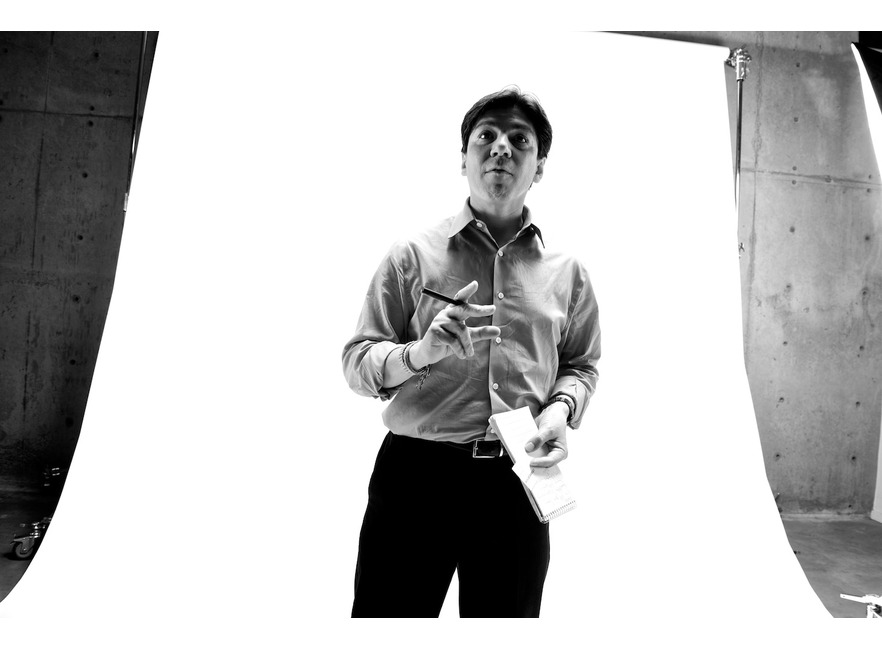 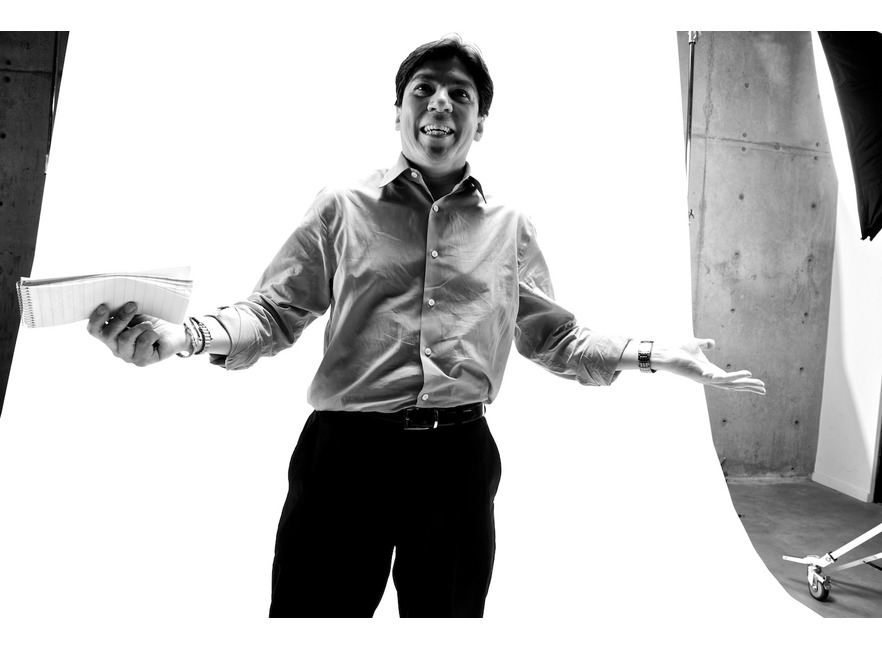 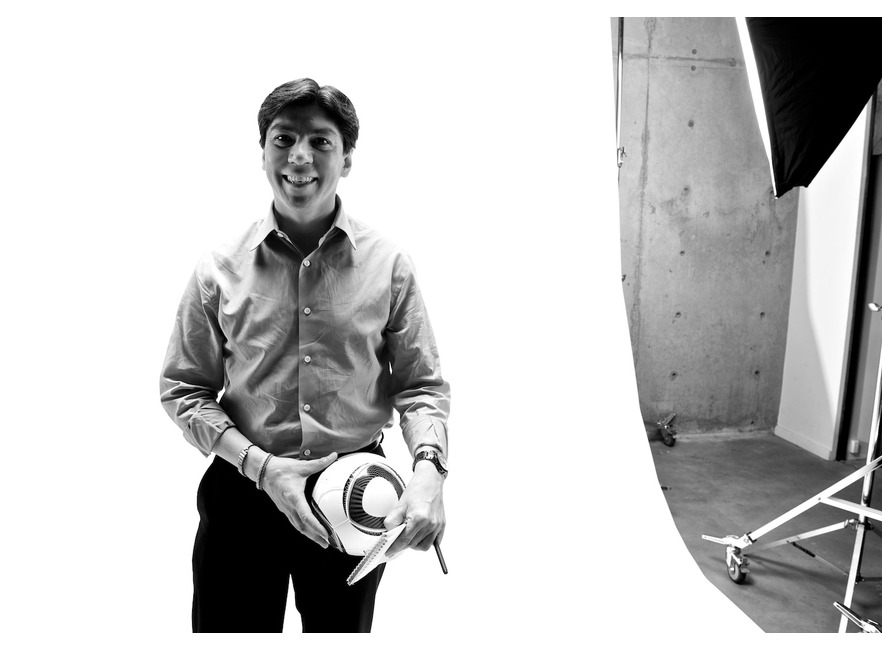 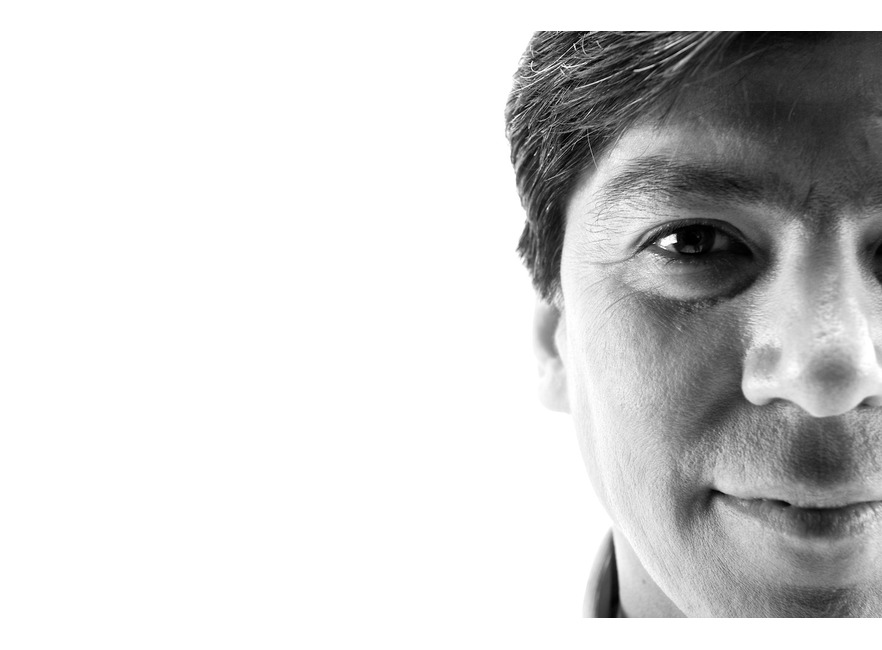 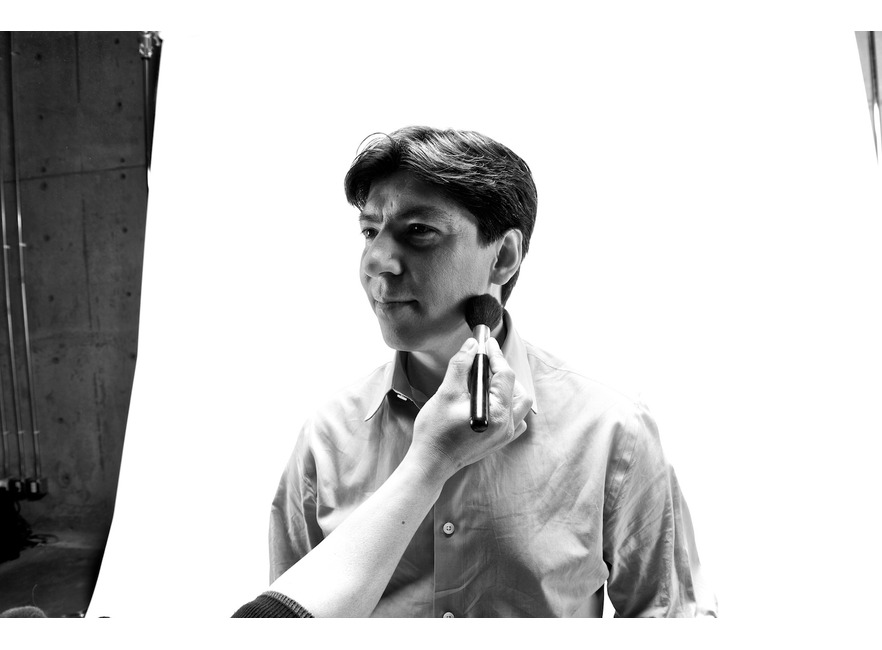 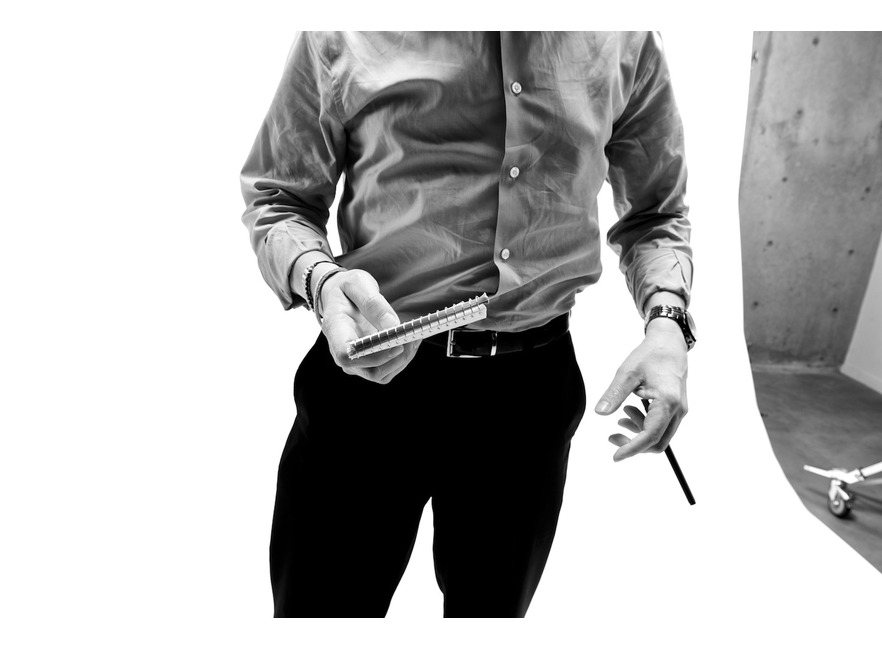 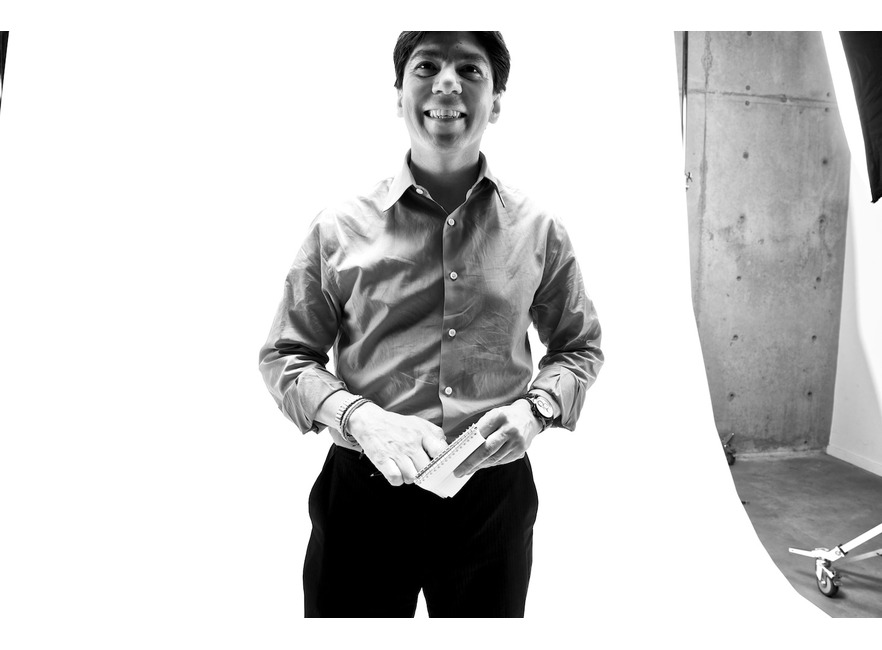 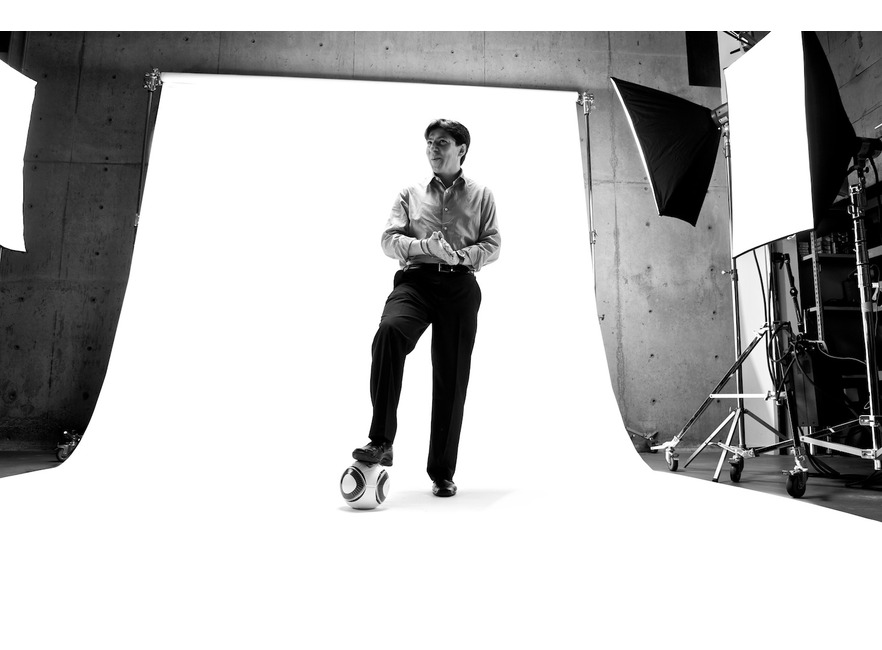 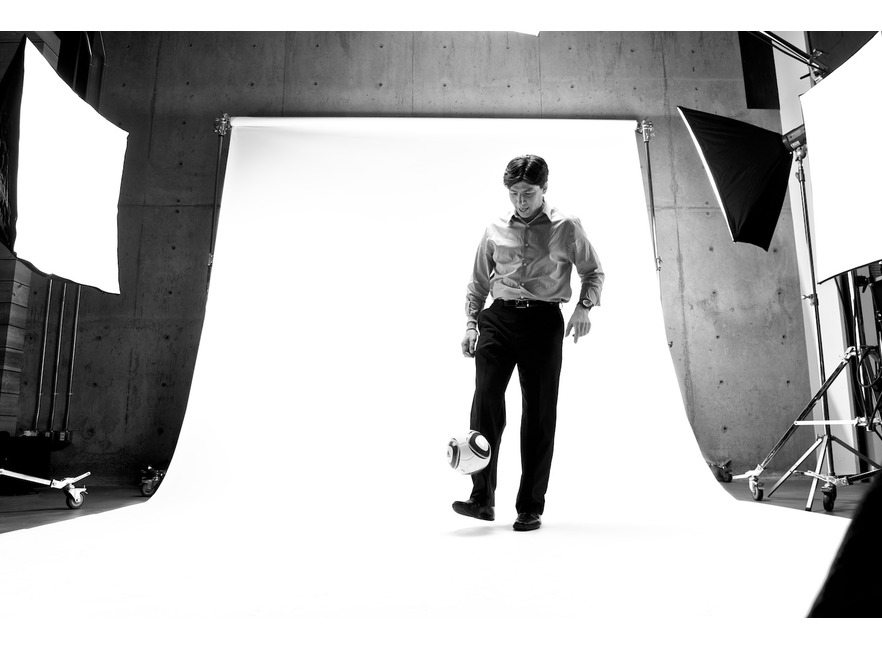 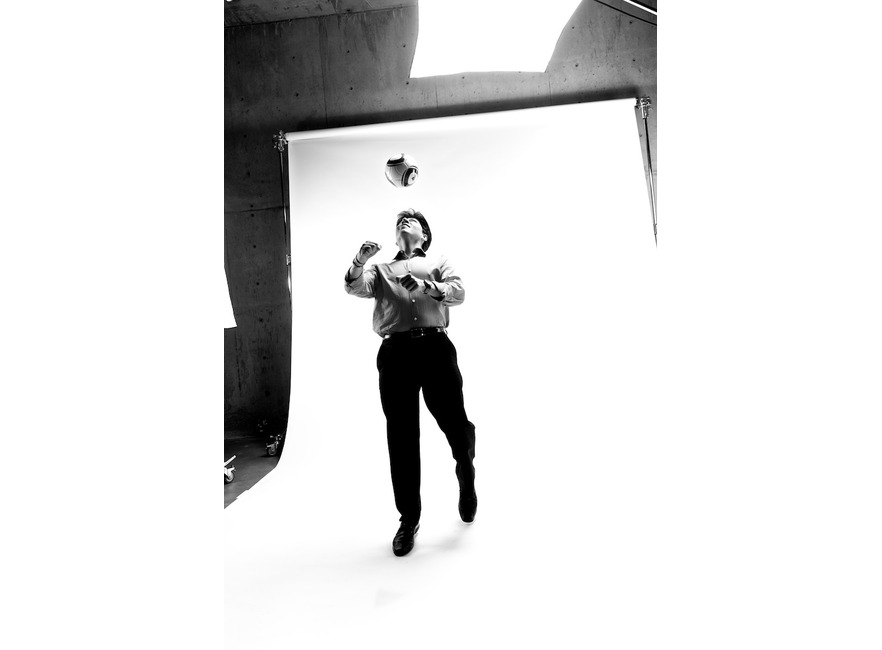 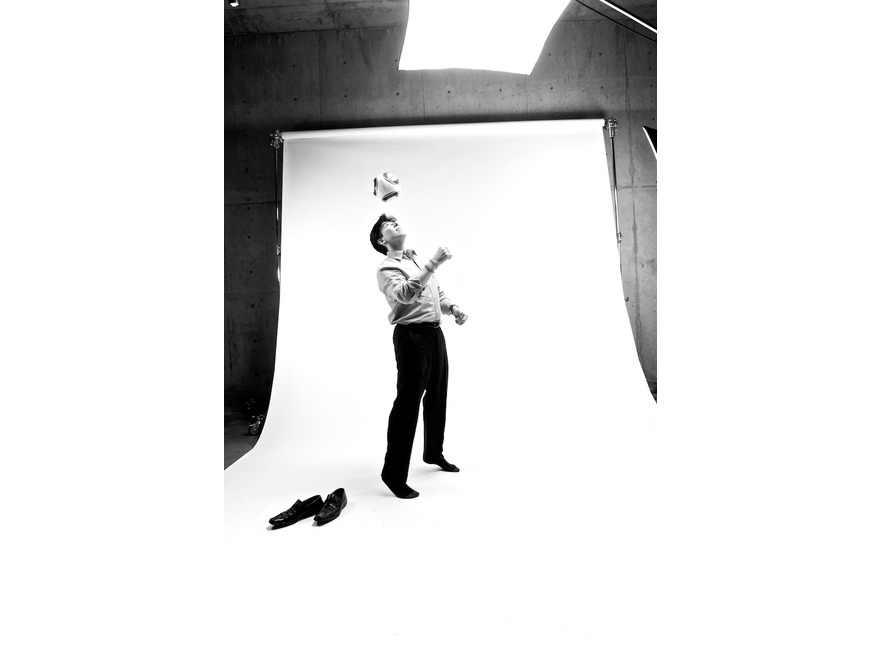 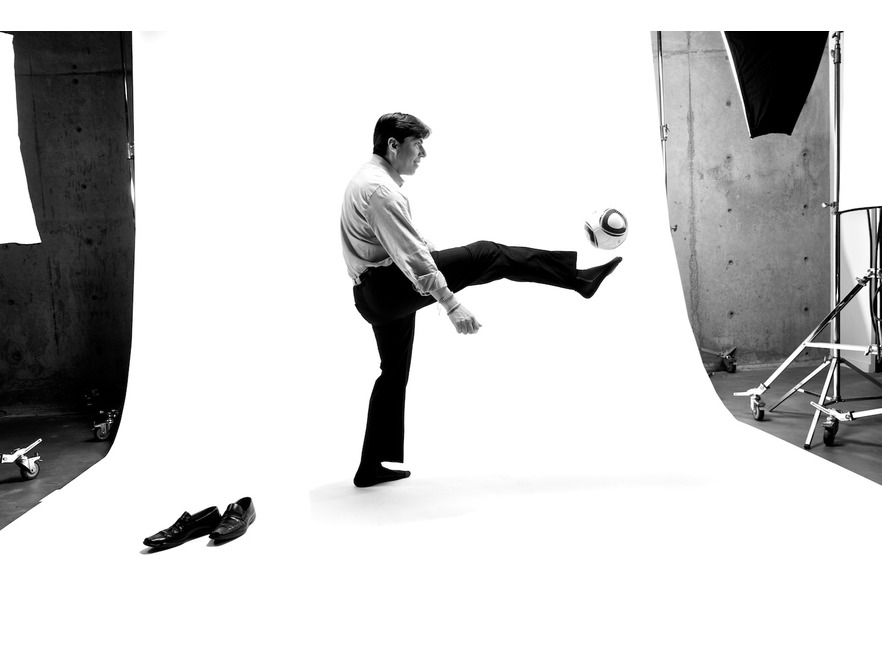 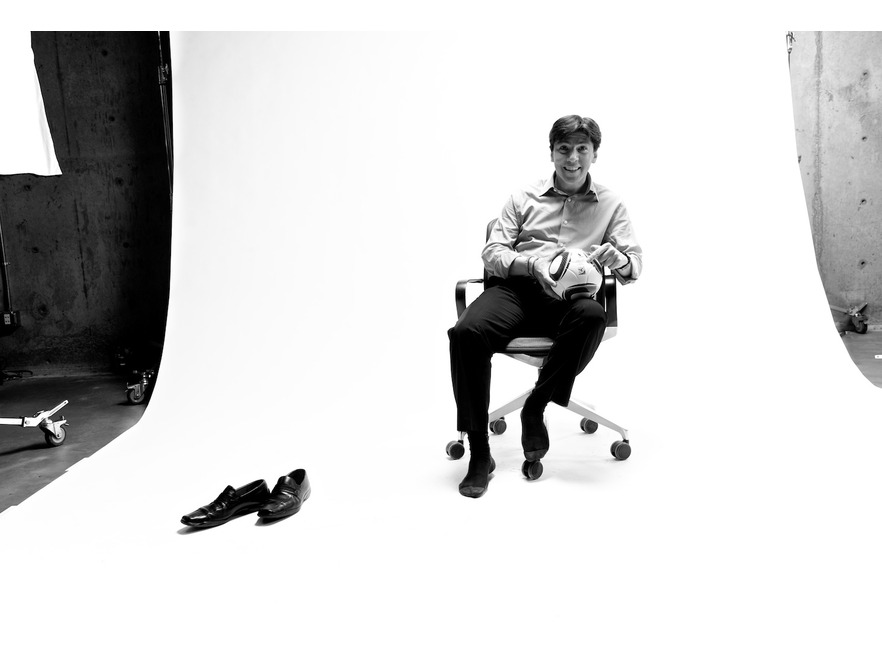 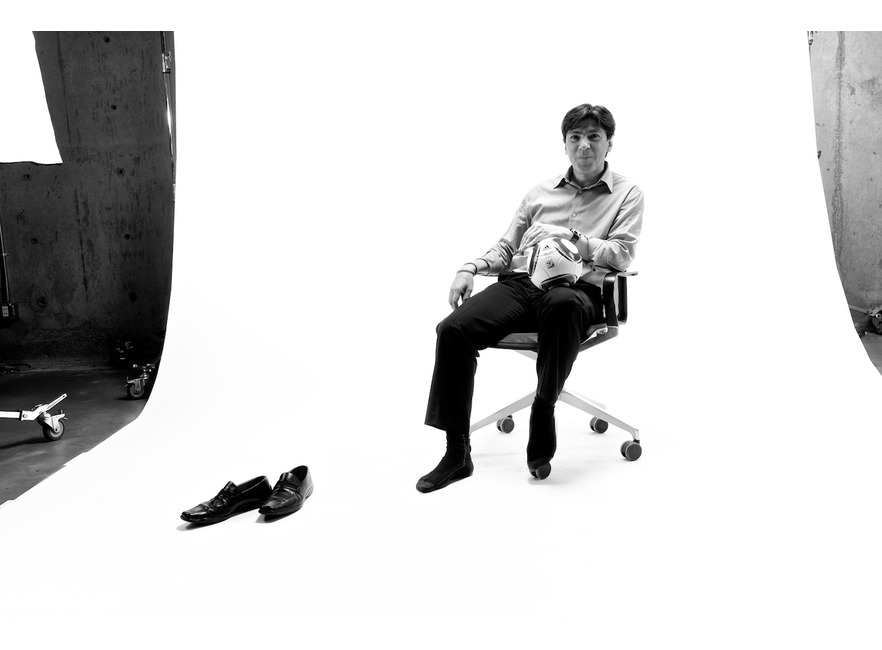