With a background in performance, Butoh dance, and installation art, DK Pan’s belief in the role of art as a catalyst for social change has led him to work in various media as an artist, producer, and curator. He is the co-founder and director of the Free Sheep Foundation, which transforms disused environments into art spaces, and he’s currently curating a temporary public art exhibition for Sound Transit. Seattle: crepuscular light, walking from downtown to Capitol Hill during dusk, after-hour speakeasies, a renegade marching band, sitting in the park in the summer with a bottle of whiskey. 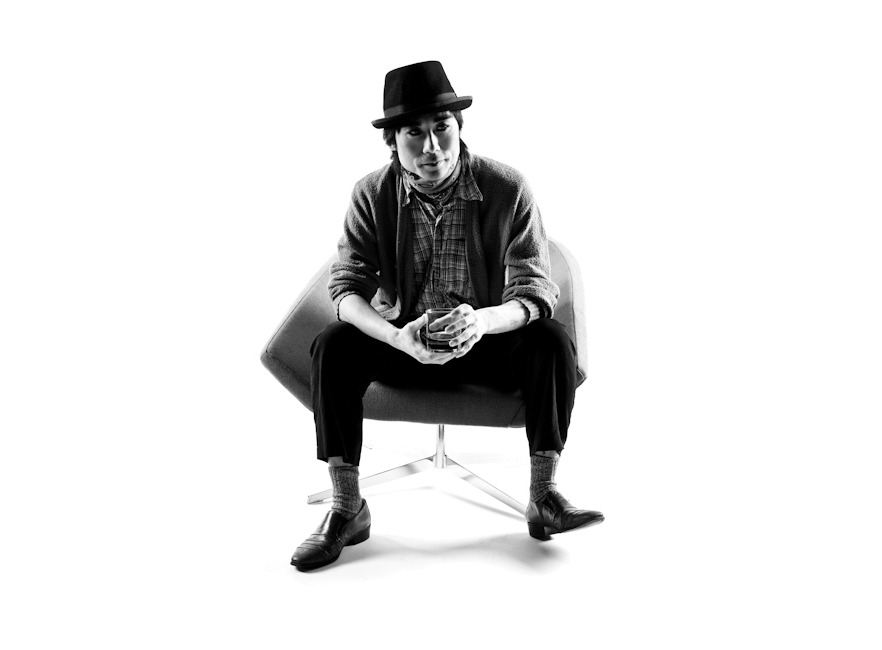 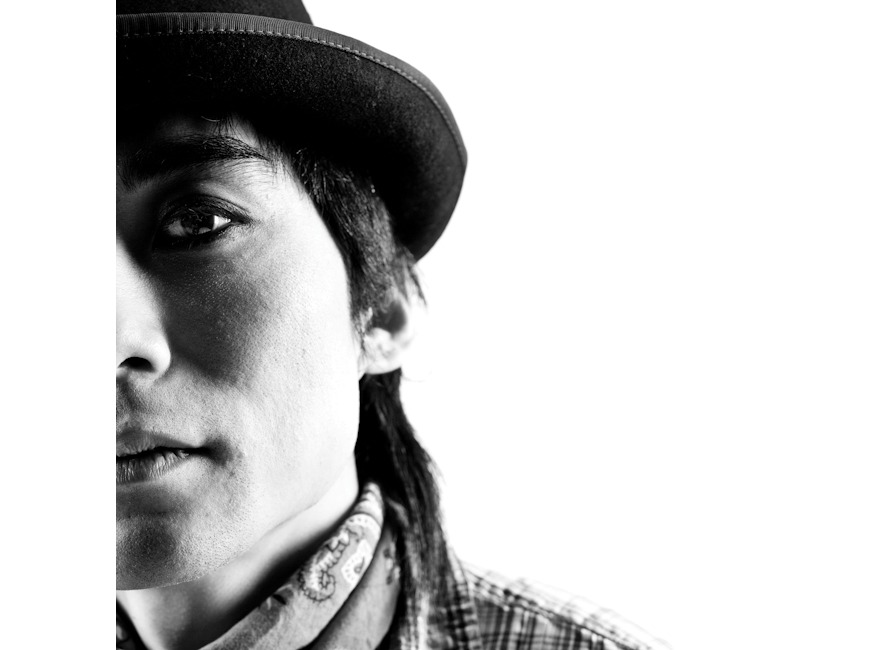 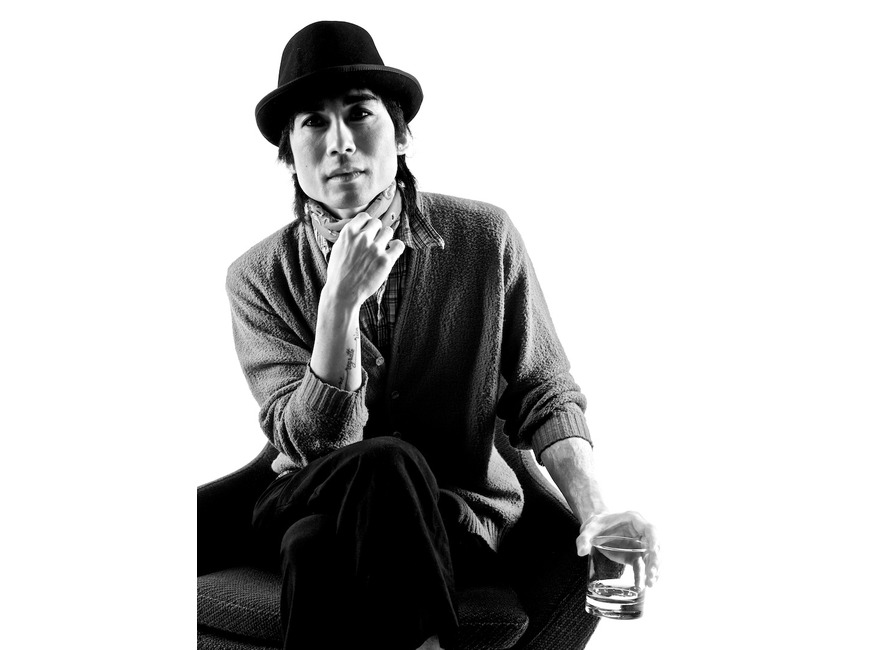 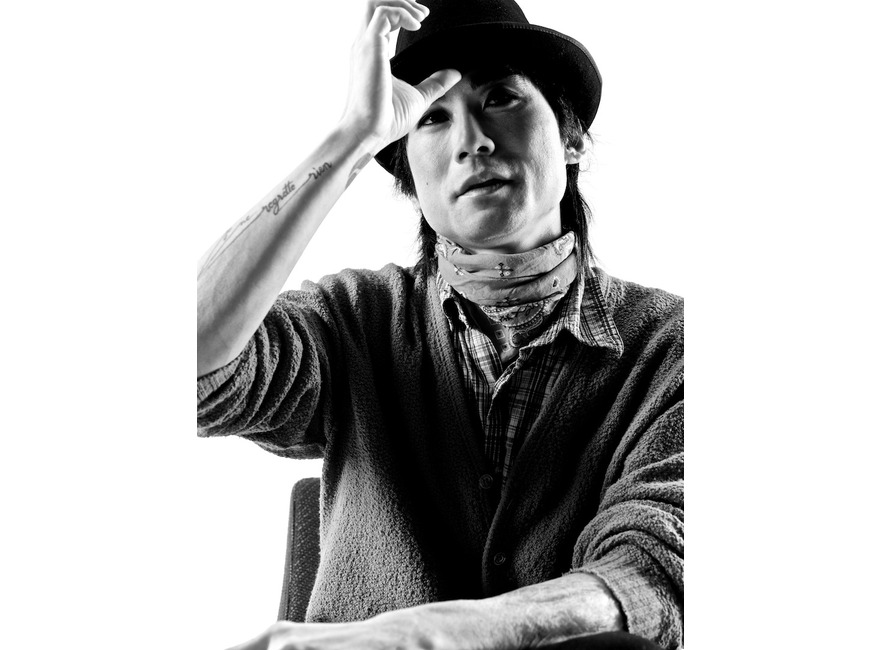 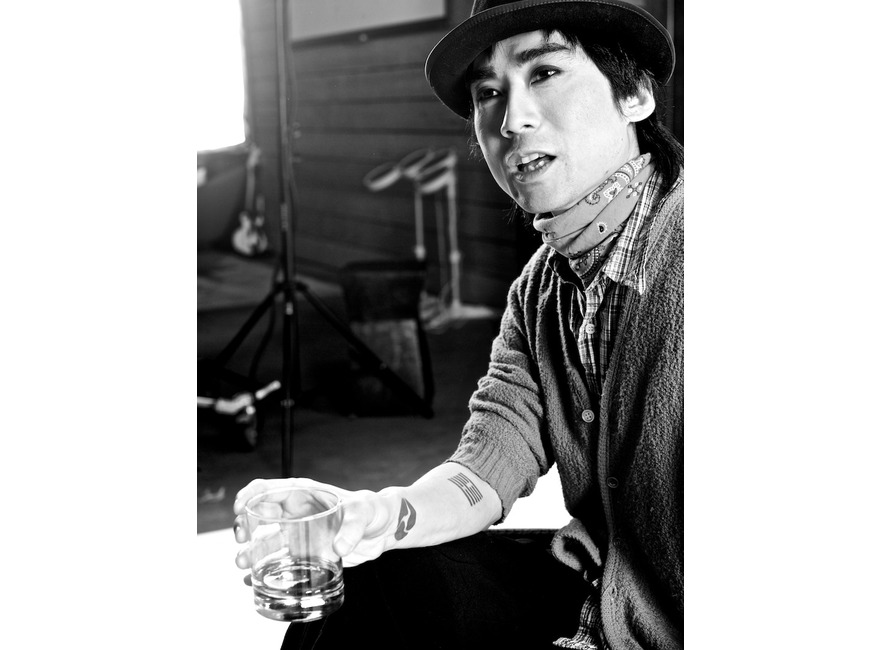 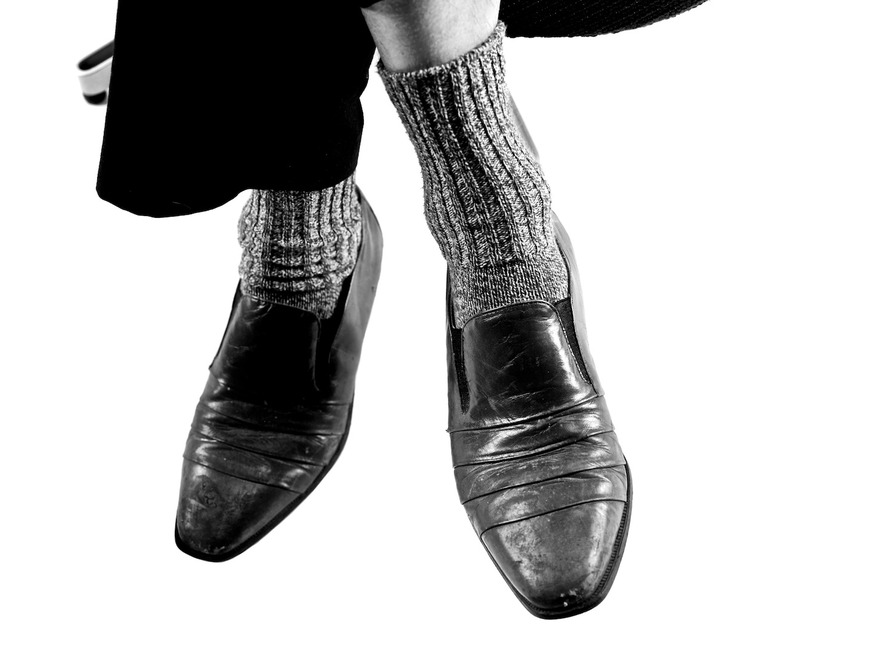 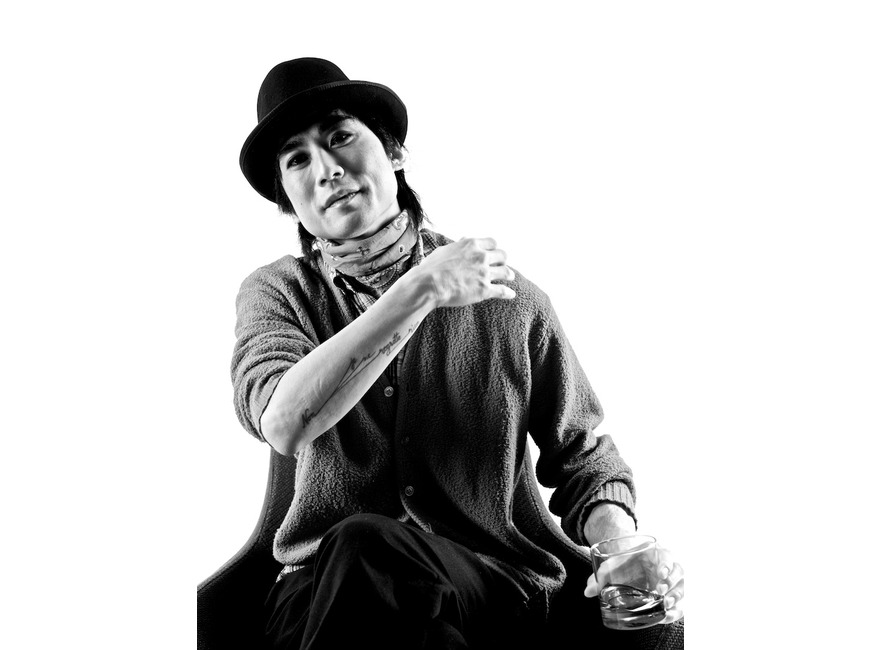 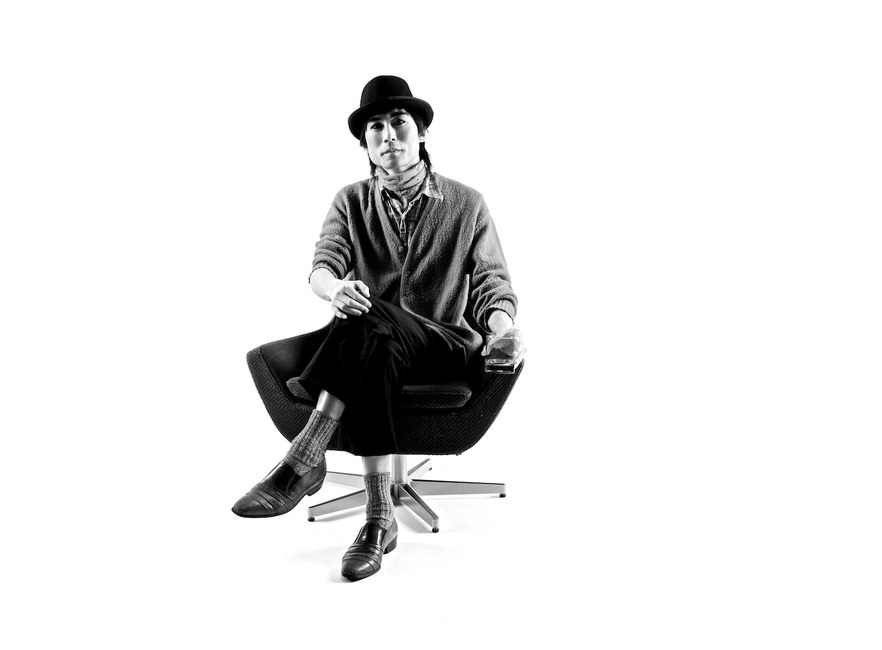 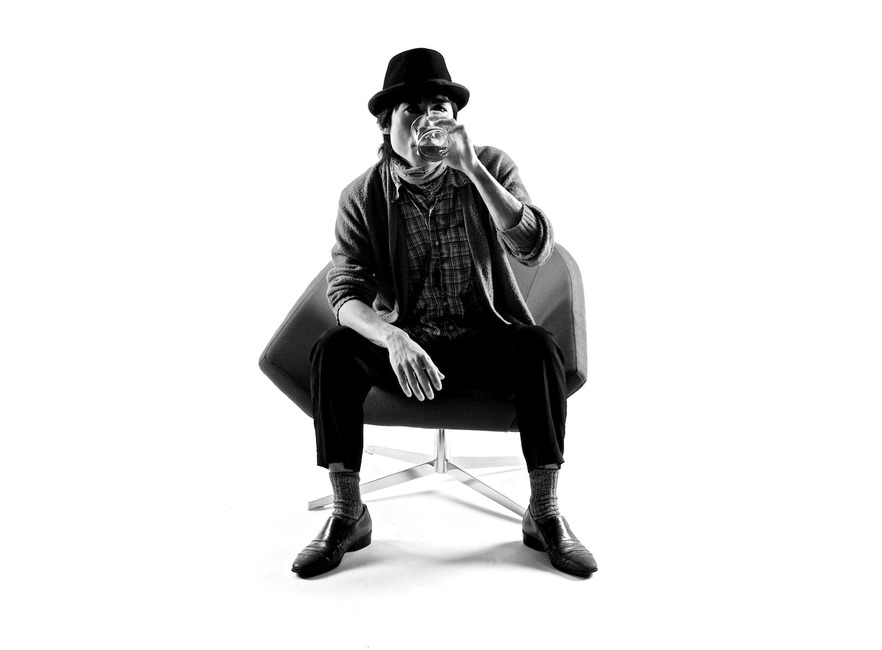 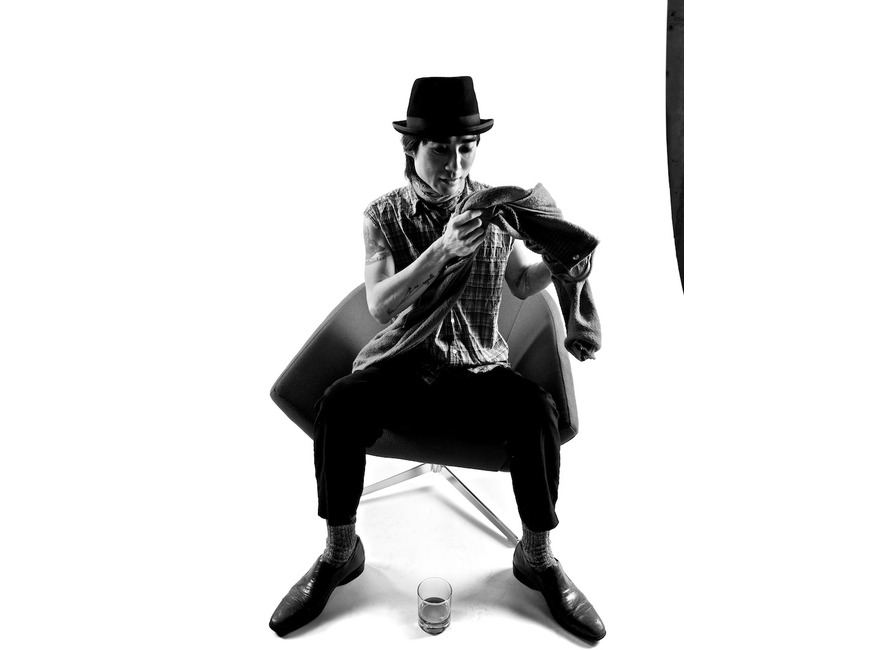 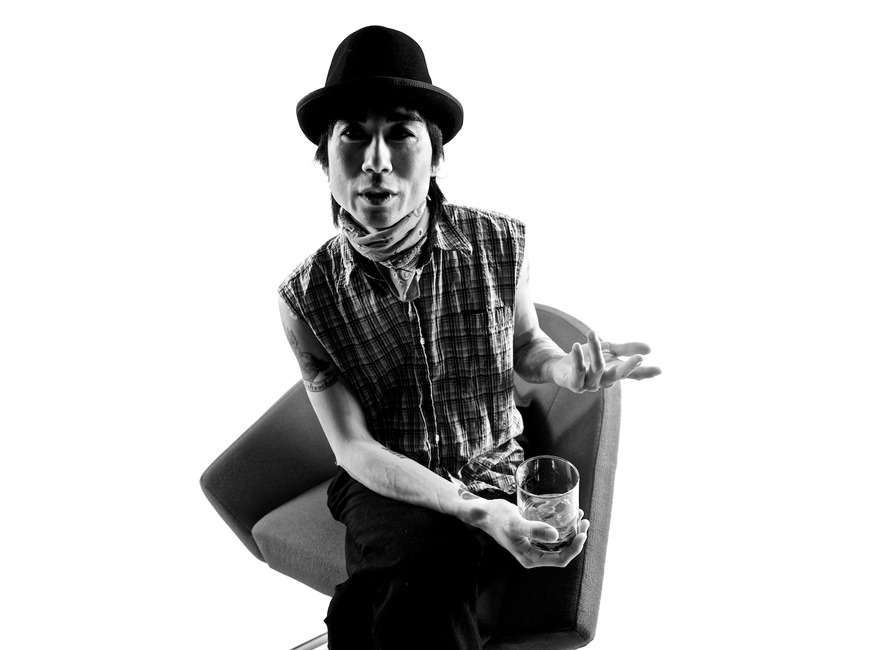 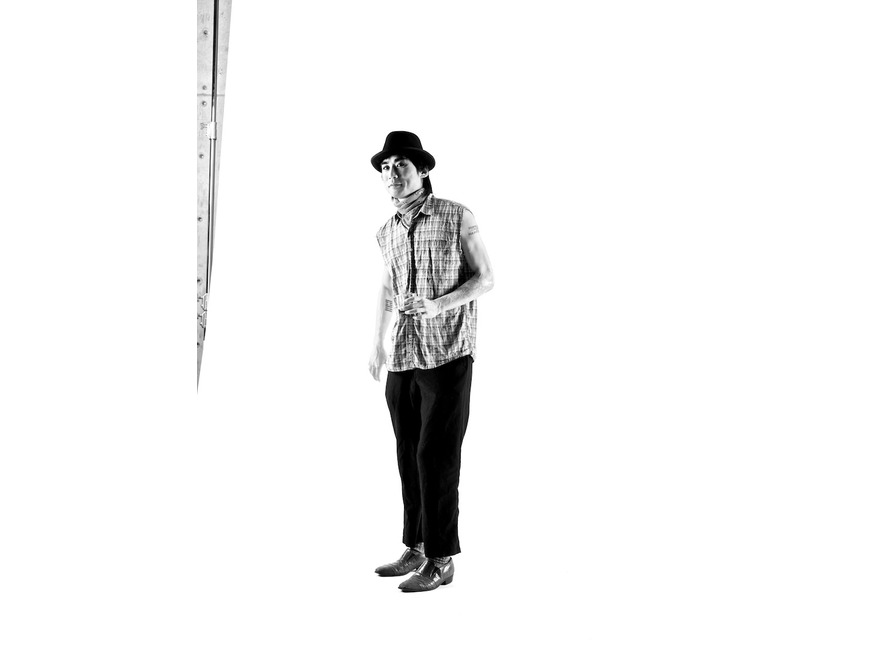 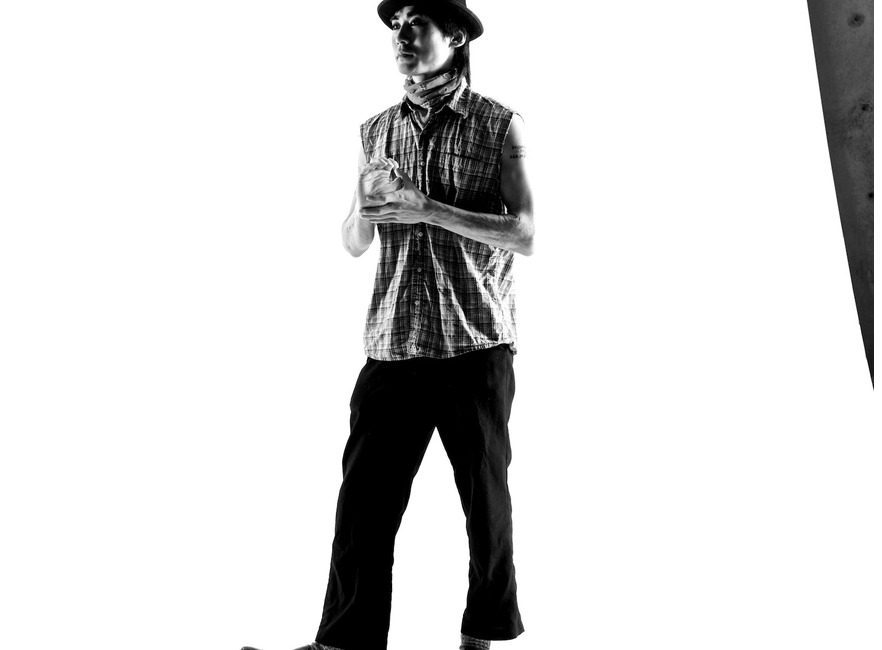