Dan is an author, journalist, and editor known widely for his syndicated column, “Savage Love,” where his frank conversations around sexuality and the gay community have propelled him to stardom. In addition to his written sexual advice, Savage is a wildly popular radio personality, podcaster, and political activist whose rhetoric simultaneously engages hostile critics and disarms their arguments with wit, charm, and unwieldy smarts. 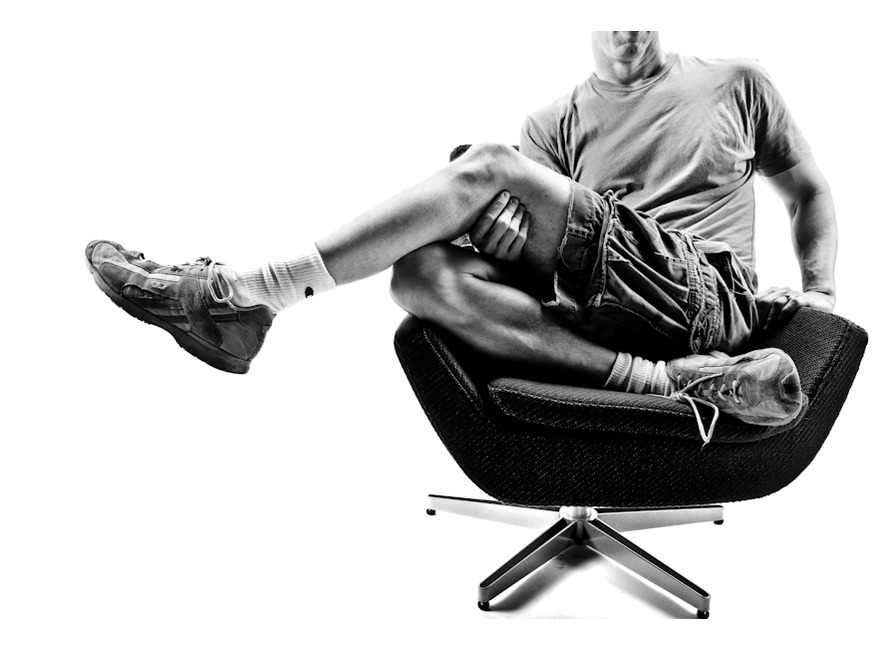 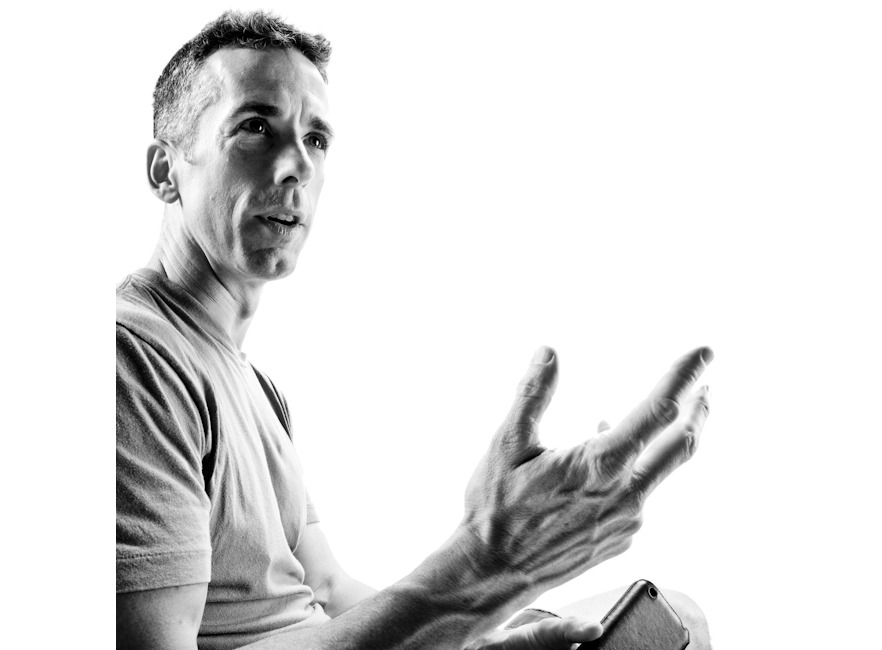 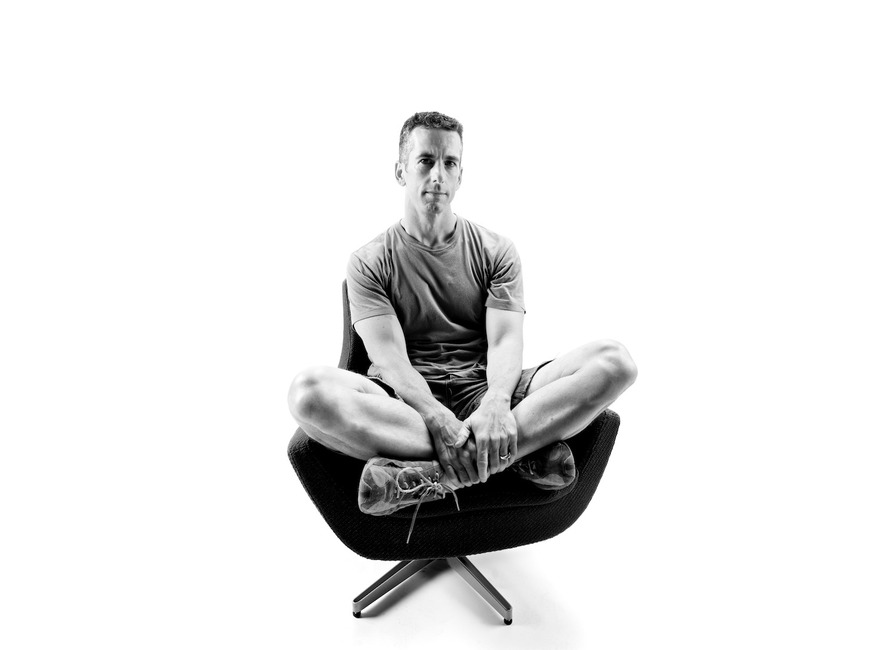 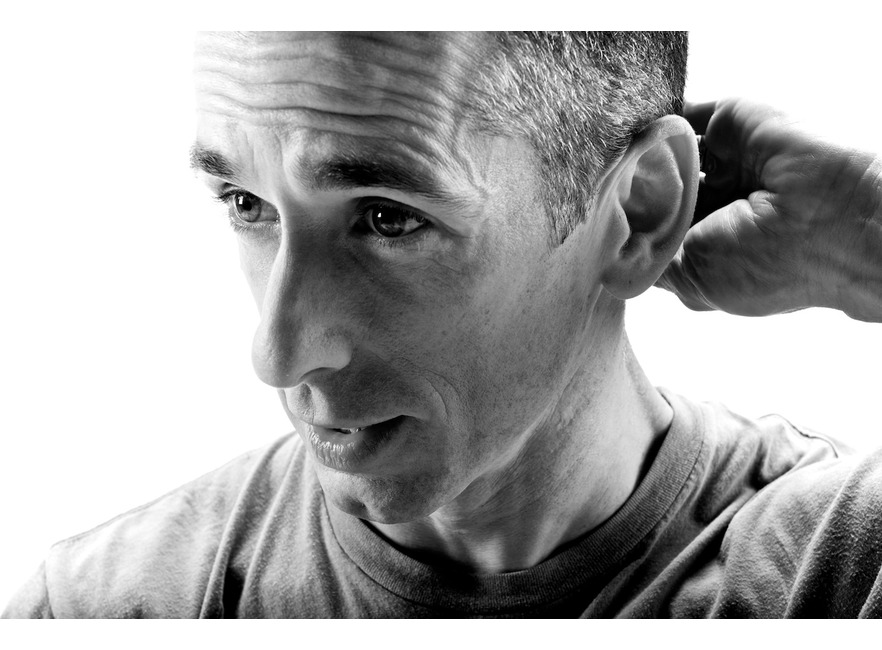 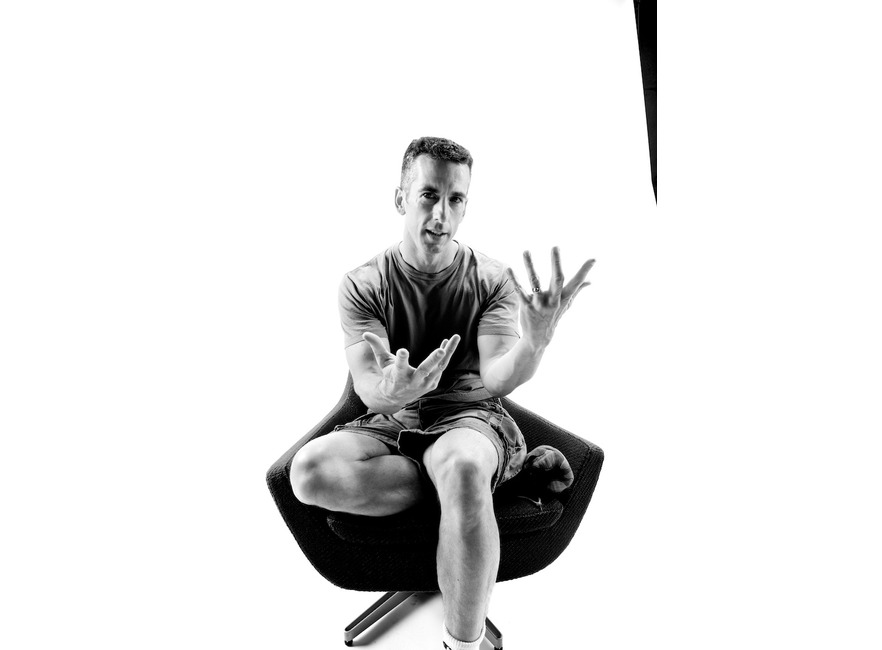 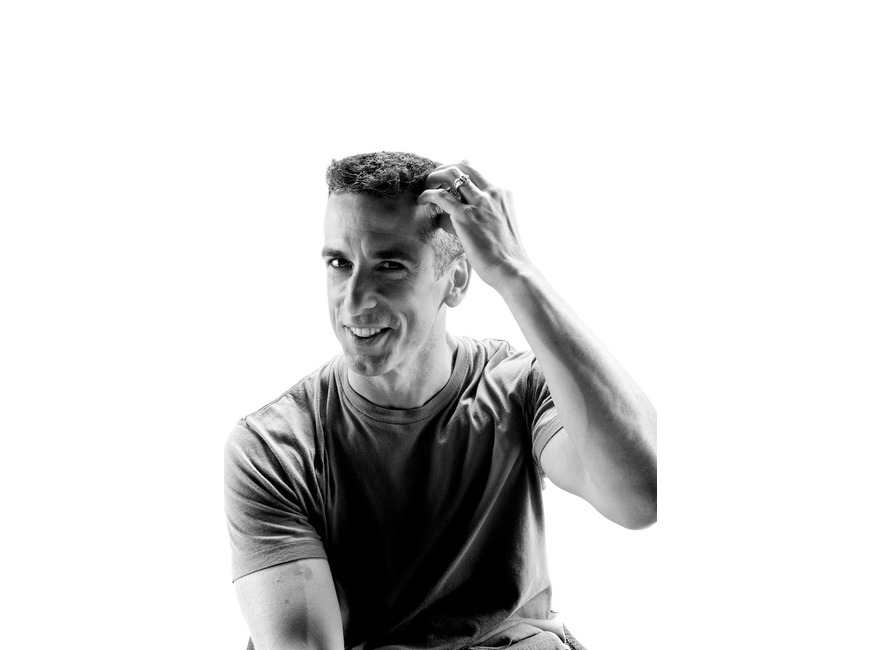 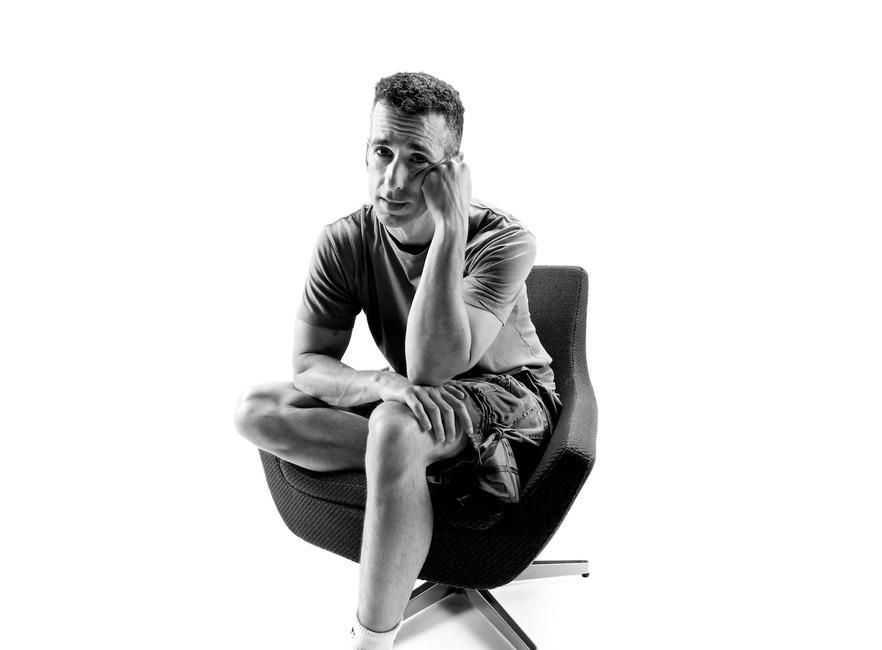 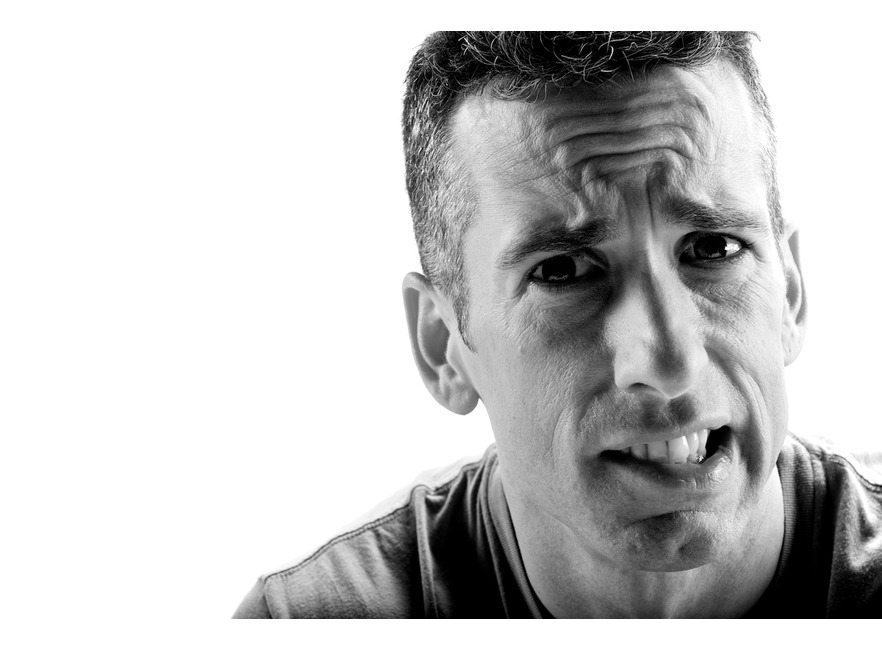 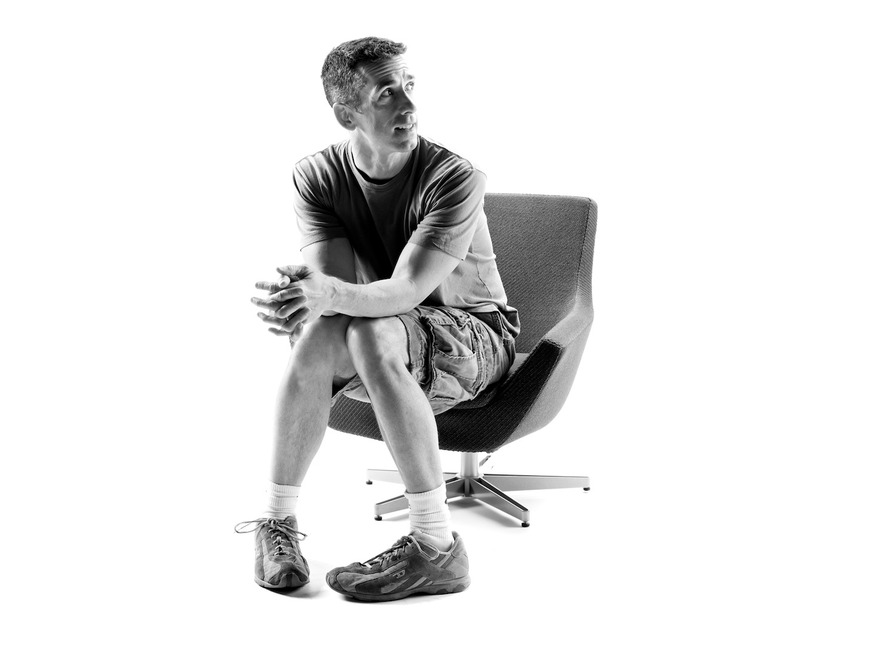 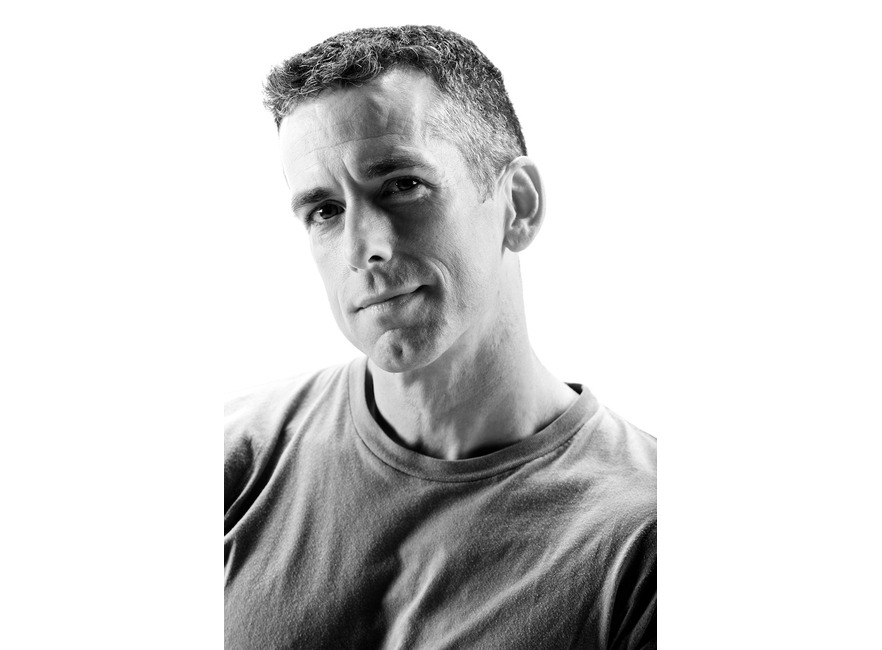 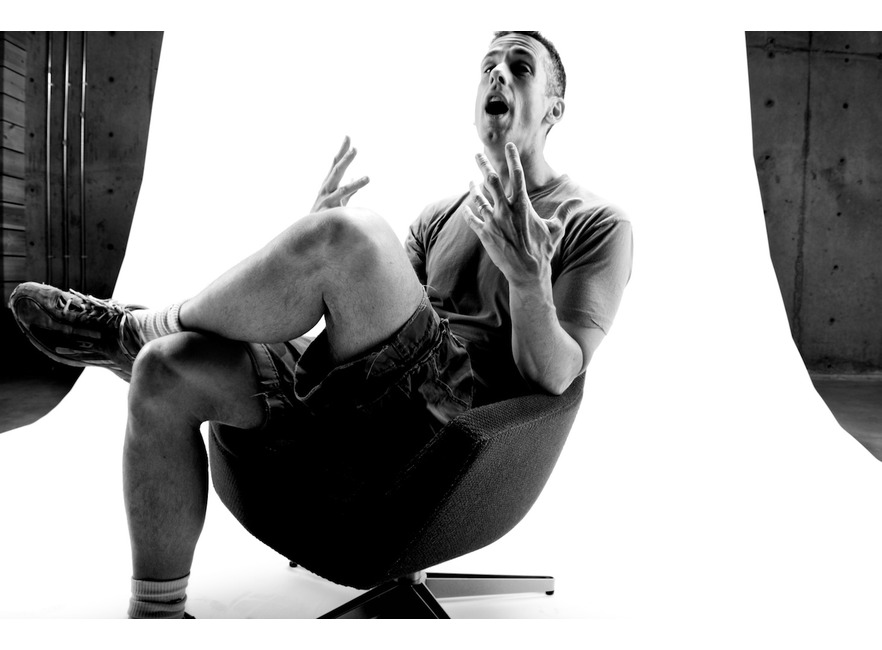 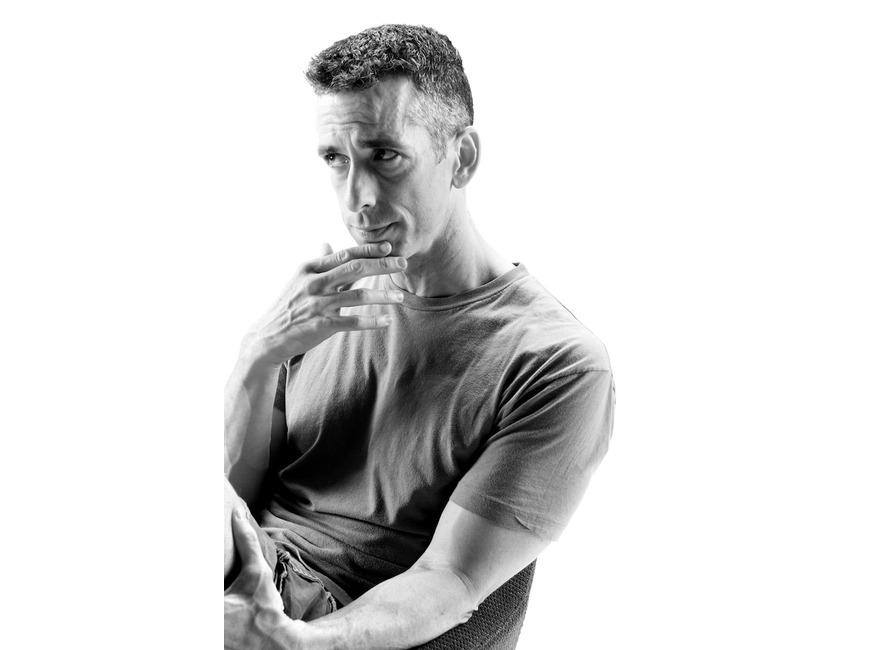 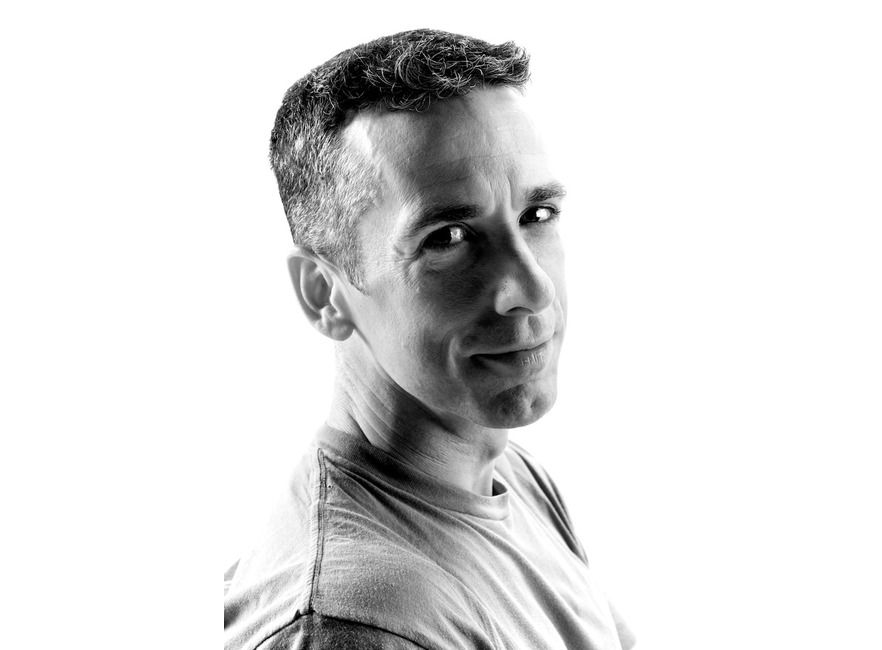 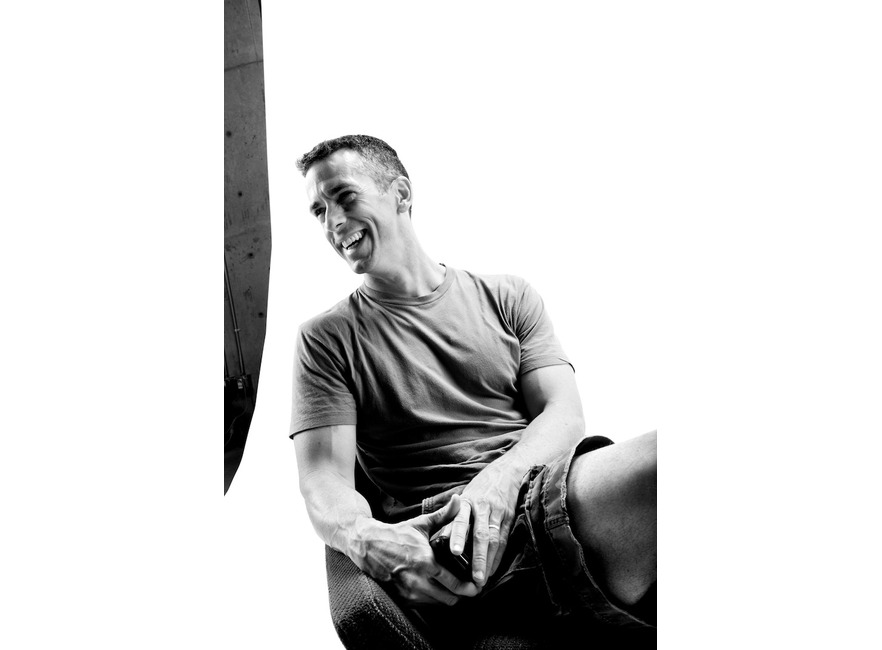 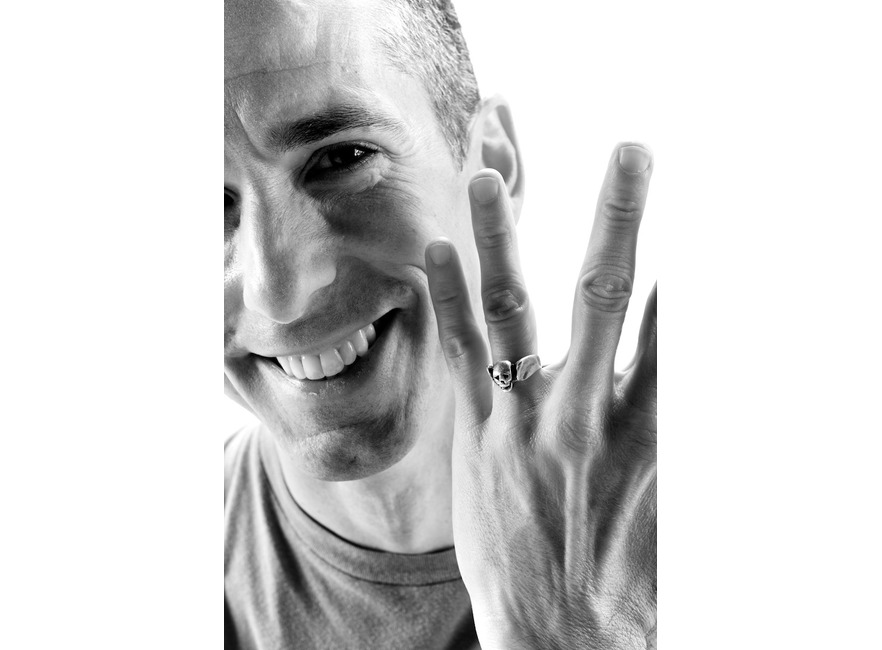 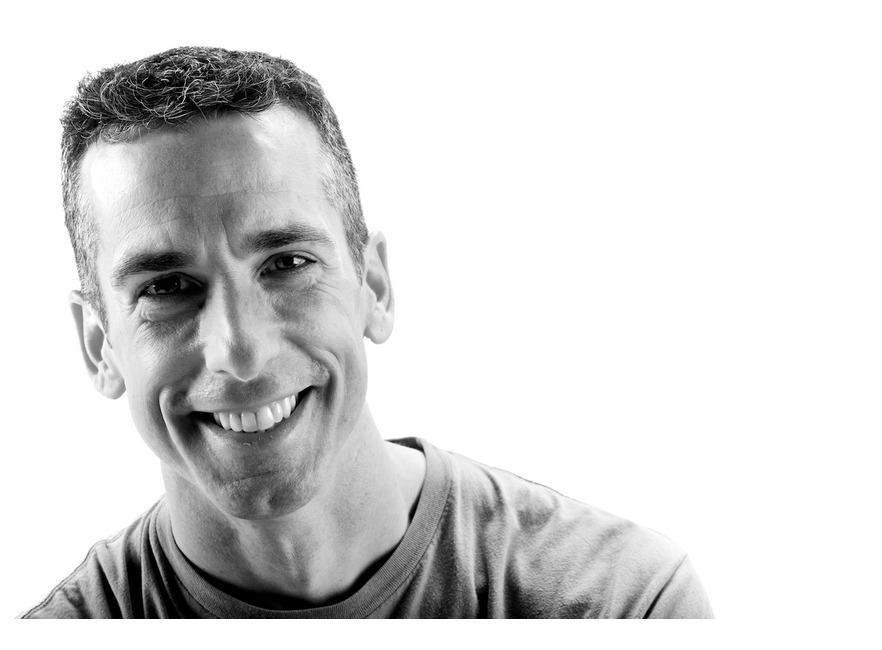 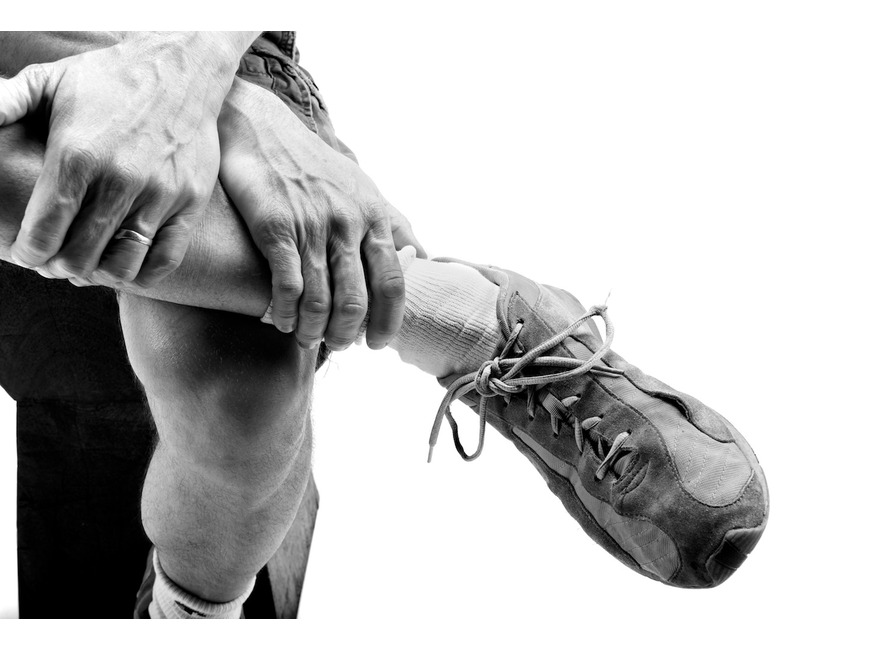