Prior to forming Common Market, RA Scion and Sabzi (Ryan Abeo and Saba Mohajerjasbi) had already made names for themselves in the Seattle hip-hop scene—RA as a well-traveled emcee with a message, Sabzi as a stylishly versatile producer with the most melodic samples. Their paths originally crossed through the Bahá’í faith, and it was a shared spiritual approach to hip-hop that fueled their collaboration. With four complete projects under their belt— including spectacular full albums in 2005 and 2008— Common Market play a central role in defining Seattle’s second wave of hip-hop. 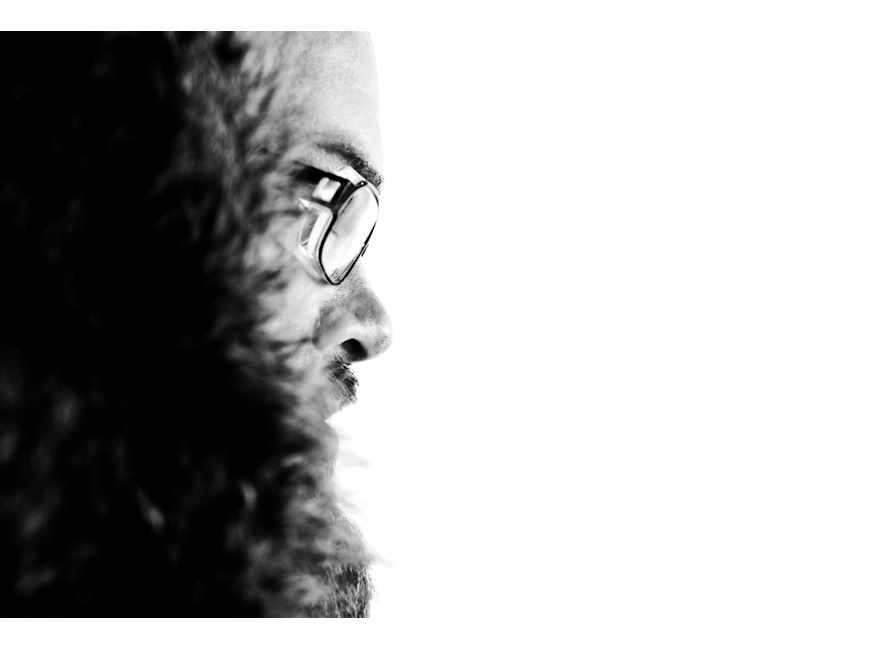 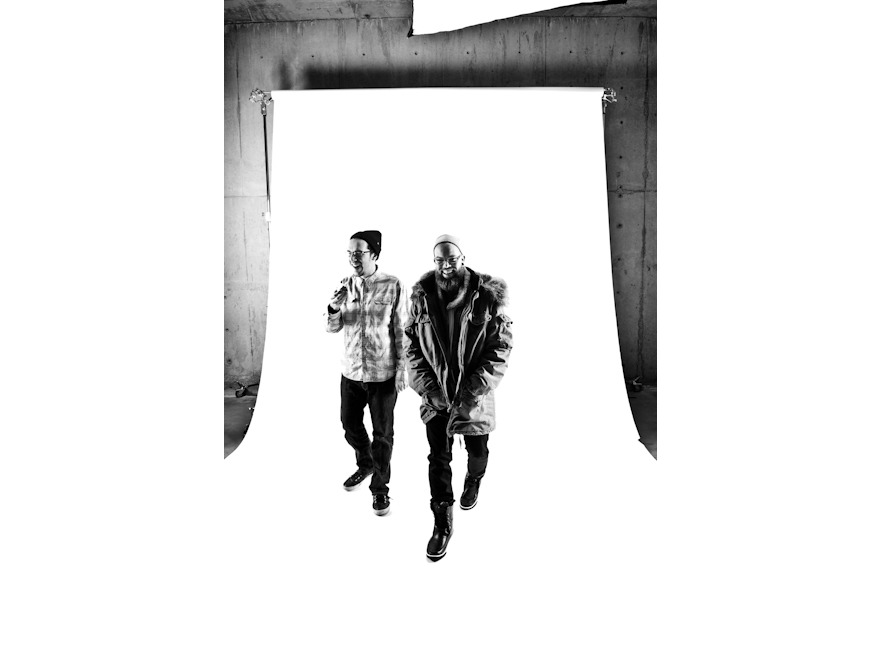 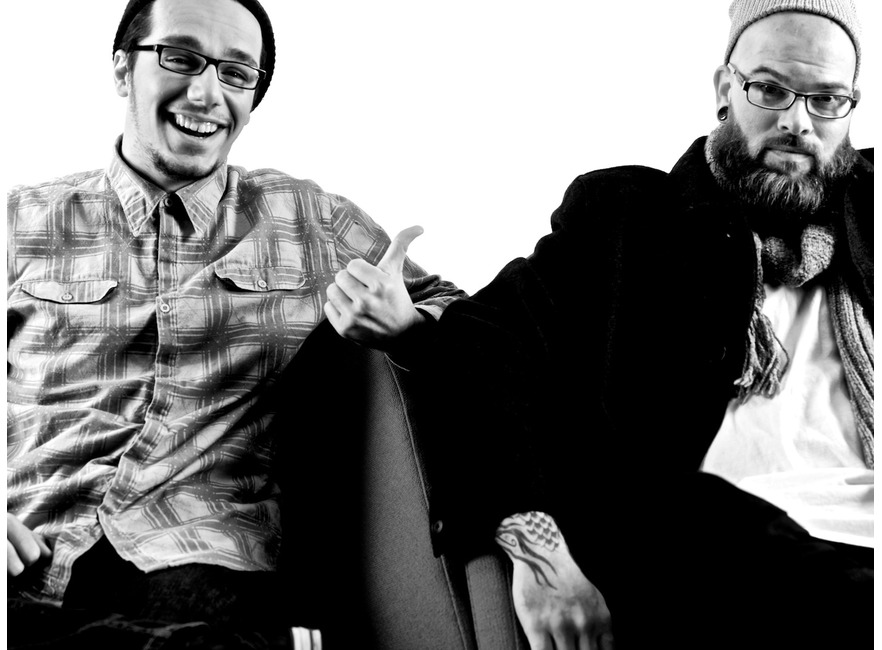 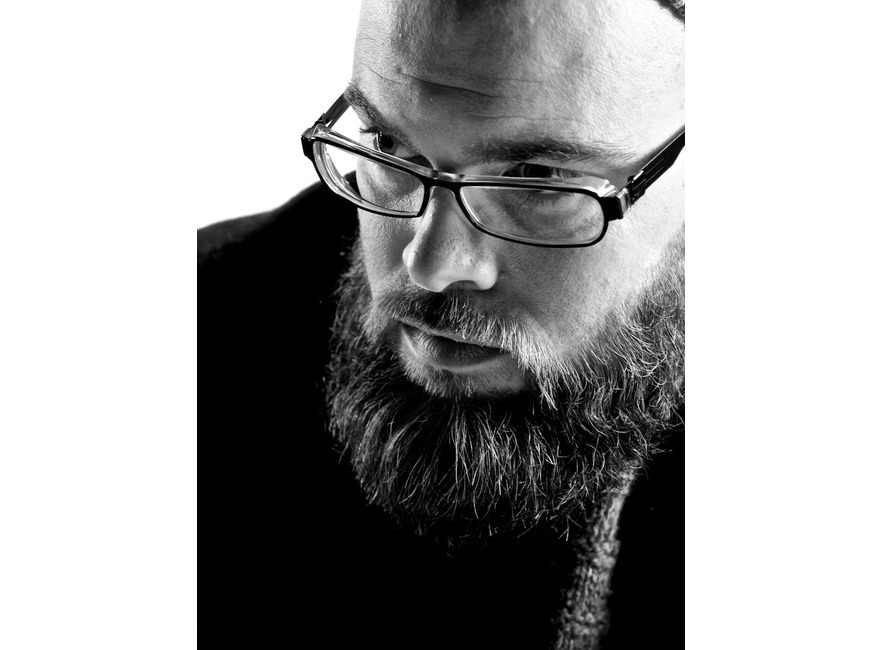 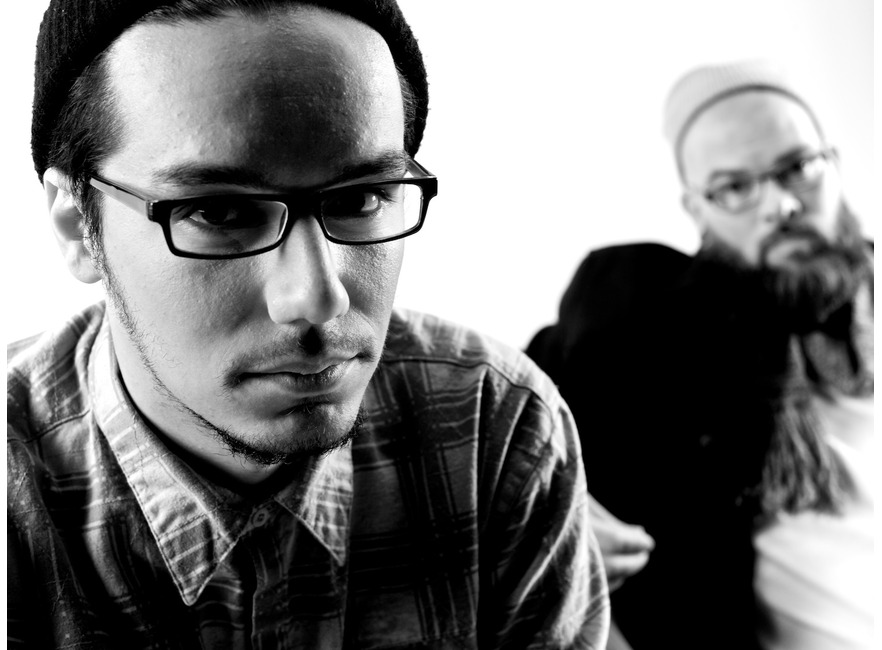 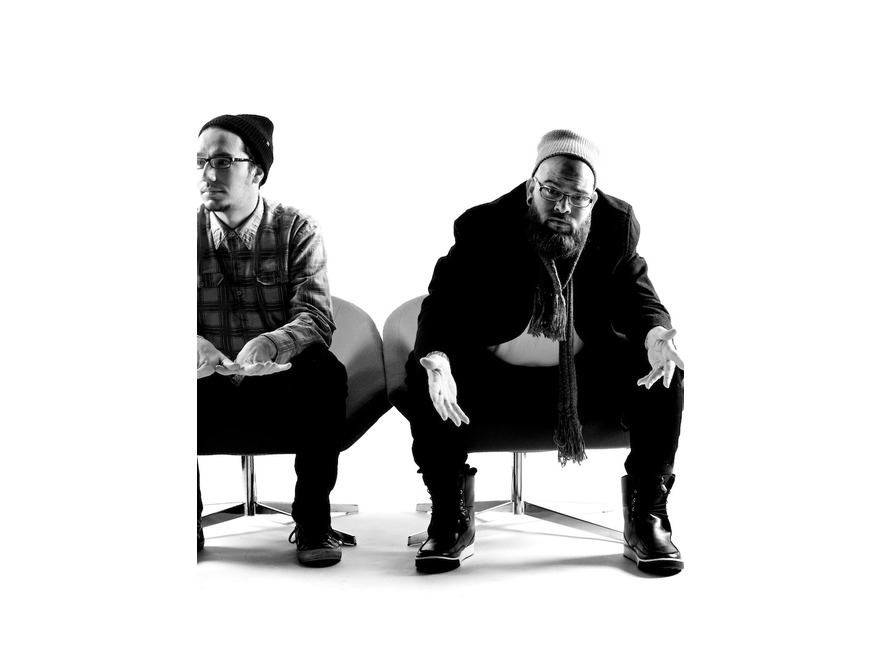 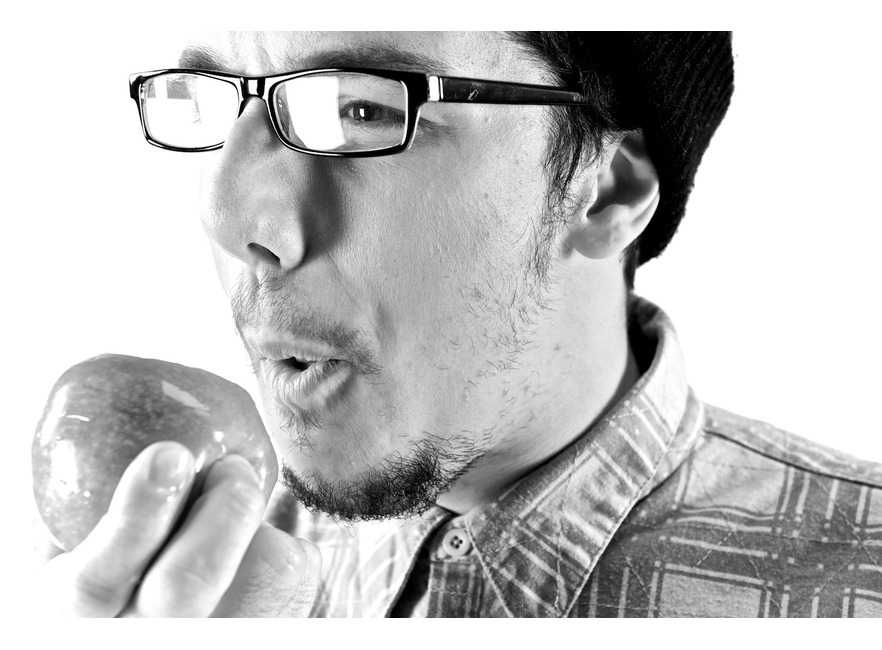 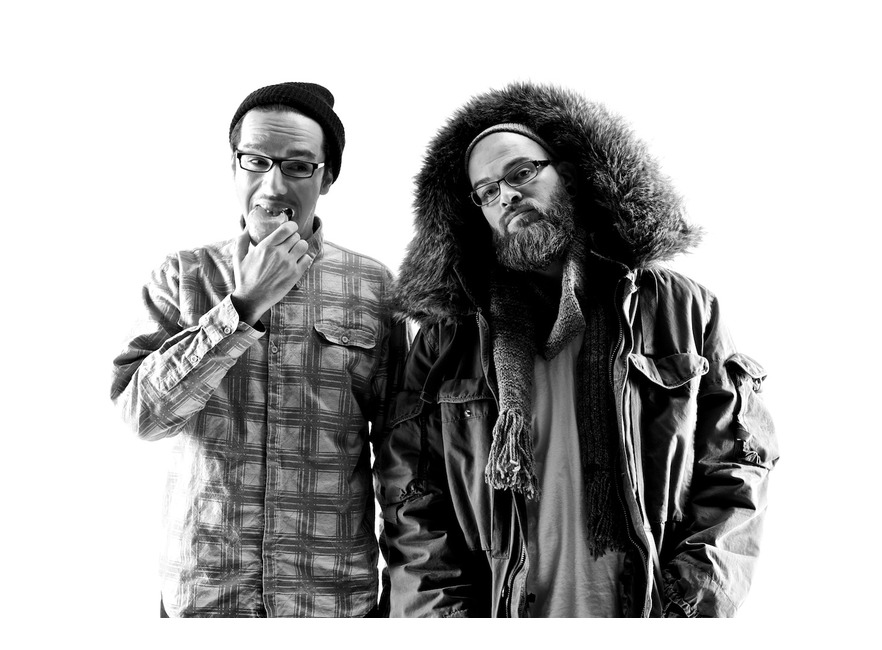 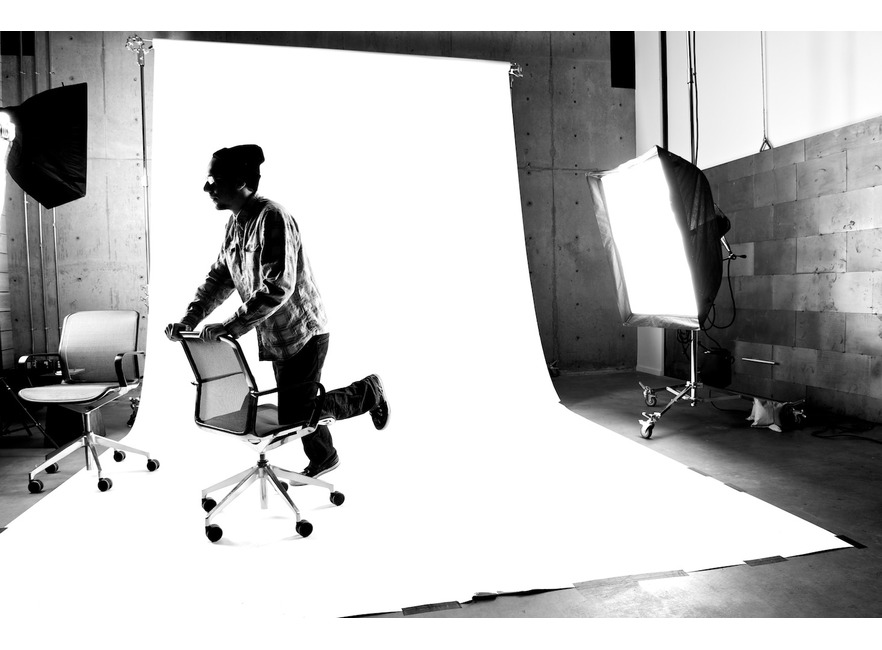 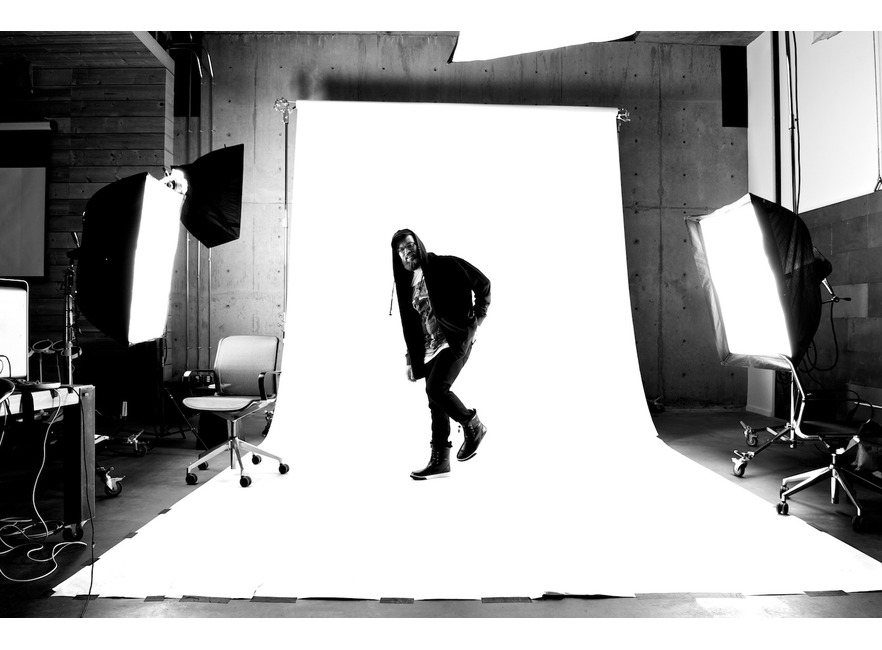 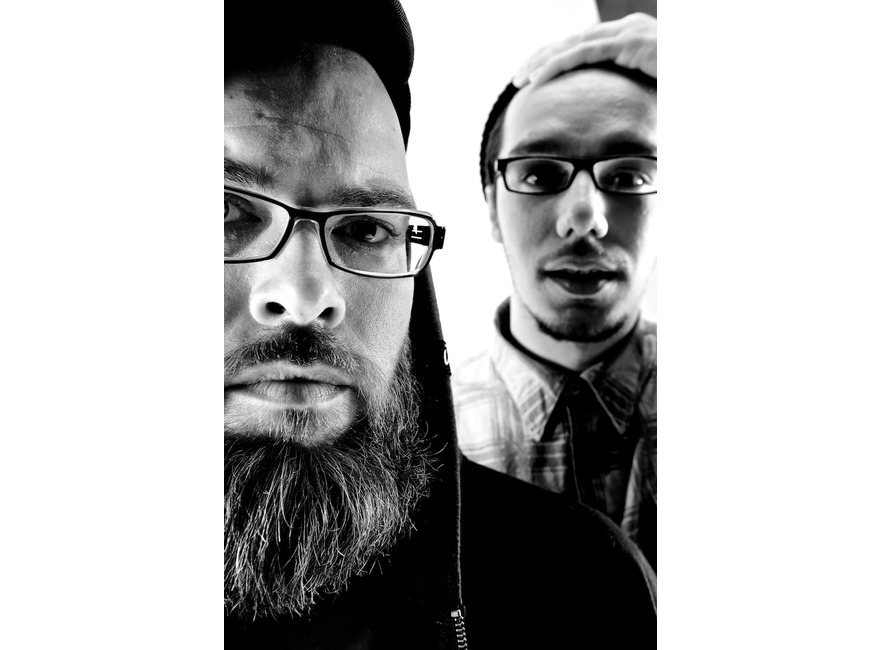 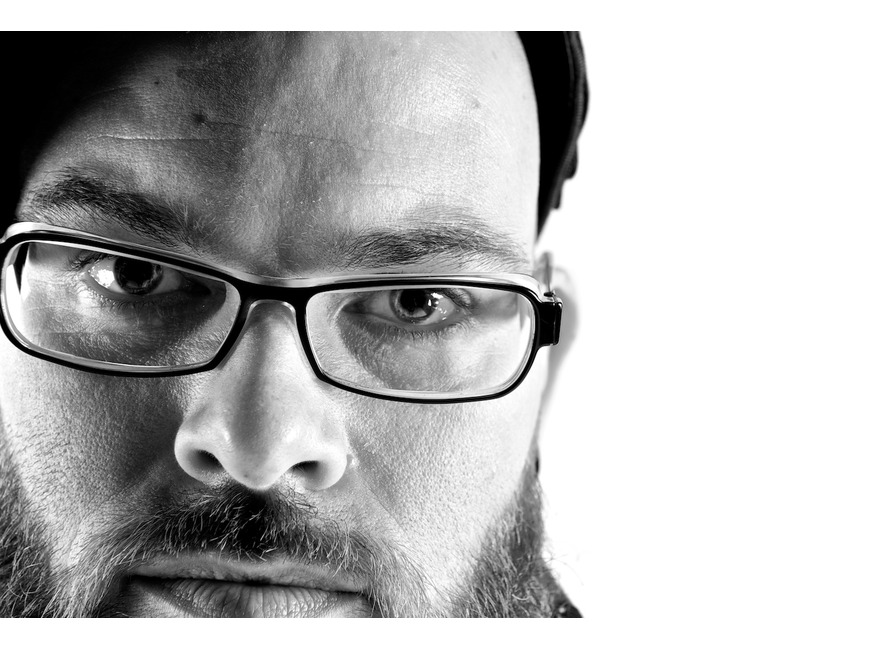 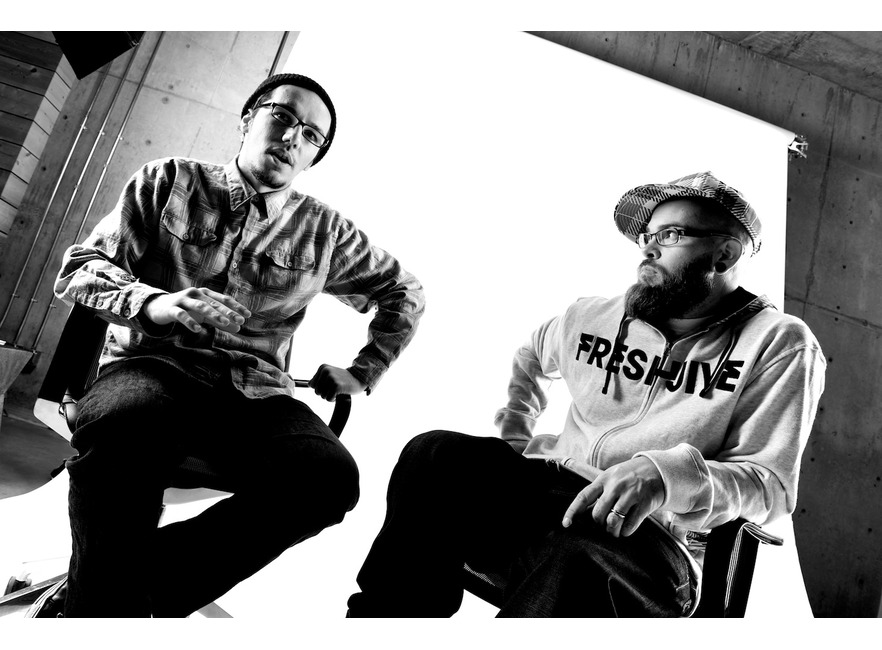 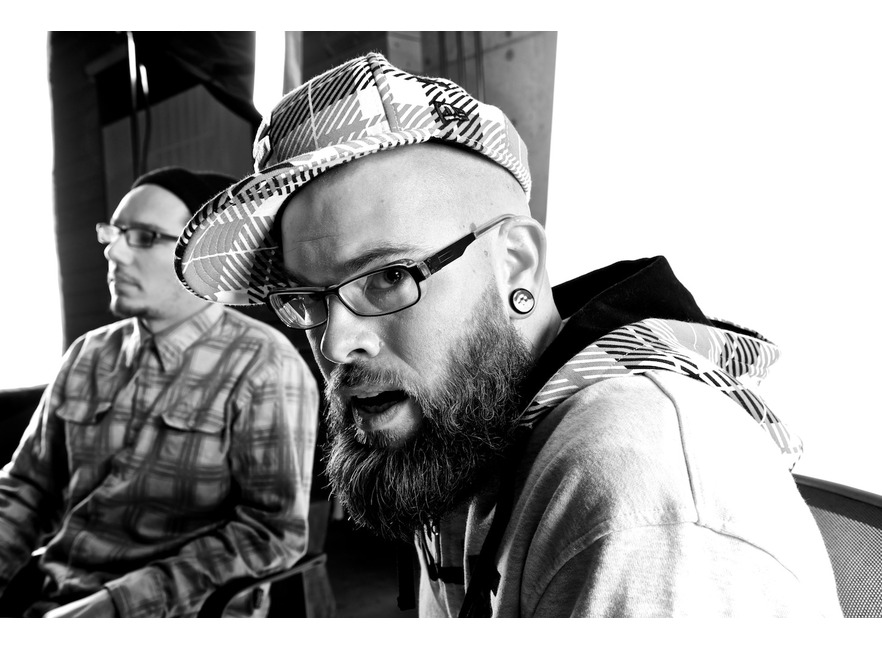 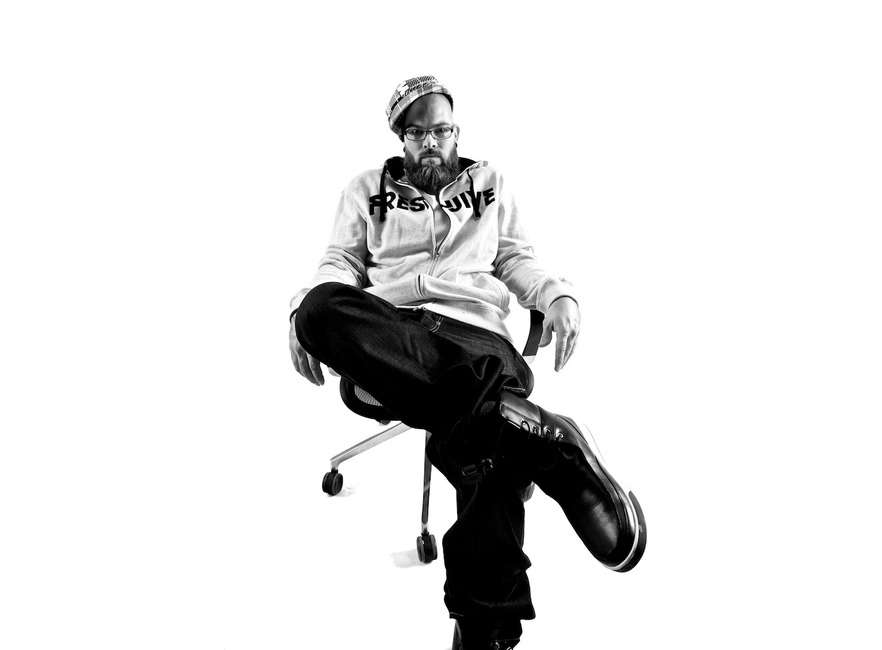 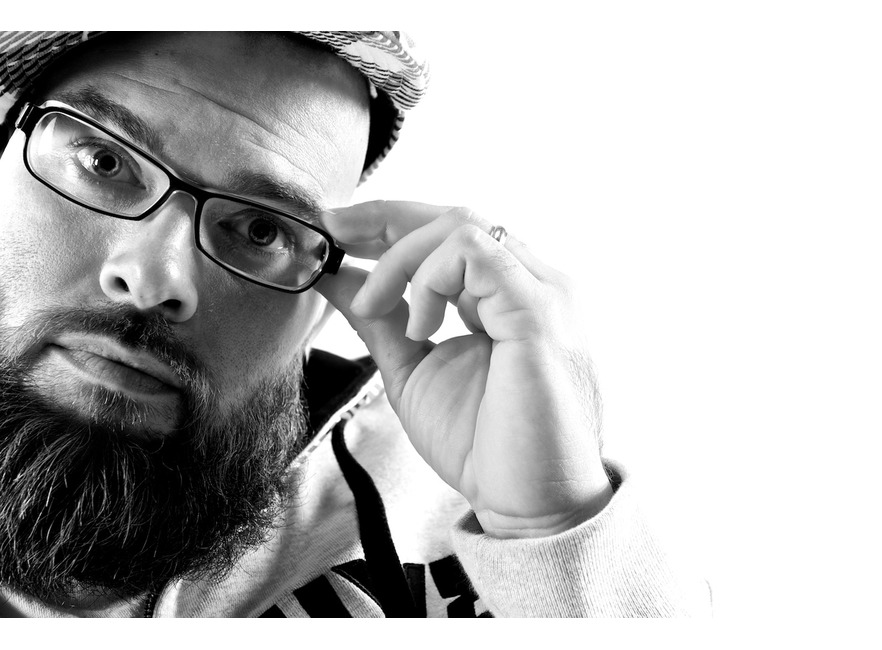 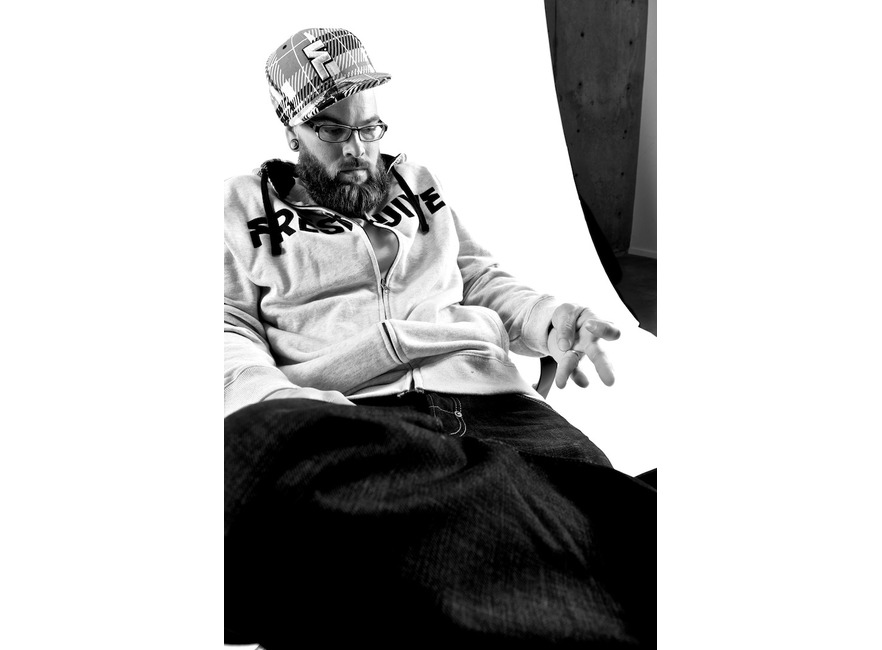 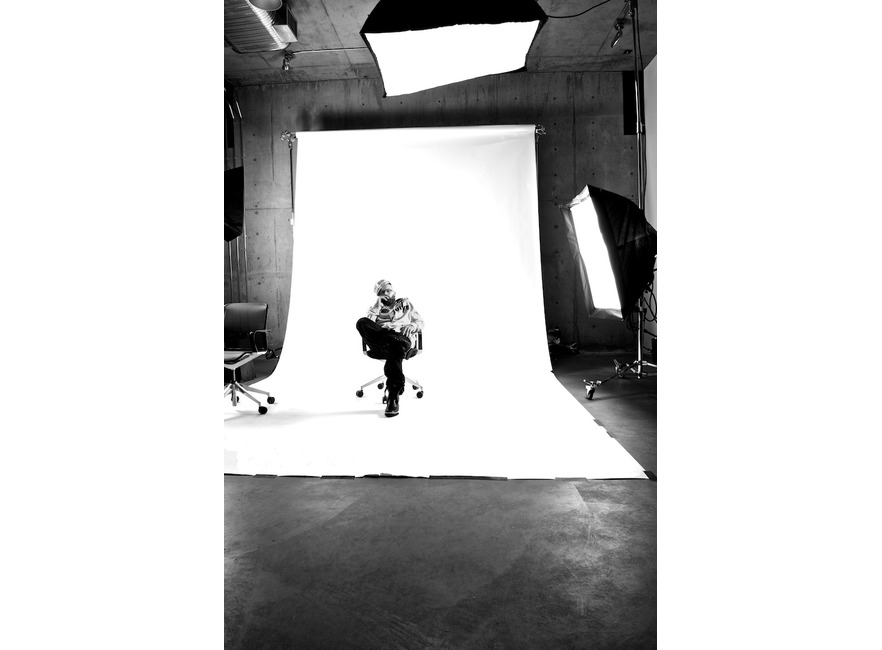