Cliff is Mr. Soccer in the Pacific Northwest. He is the second winningest coach in NCAA soccer history, and currently stays busy in his 39th year of Northwest Soccer Camp, as the Secretary/Rules Editor for the NCAA, as a media voice for the Seattle Sounders, as the host of a weekly internet special, as a motivational speaker, as the Executive Director for the National Intercollegiate Soccer Officials Association, and as the President of Soccer Saves, a humanitarian program aimed at over 1 billion teens. Seattle: the Chairman’s Reserve at Ponti Seafood Grill, Serious Pie thin crust pizza, Northlake Tavern full pie pizza. 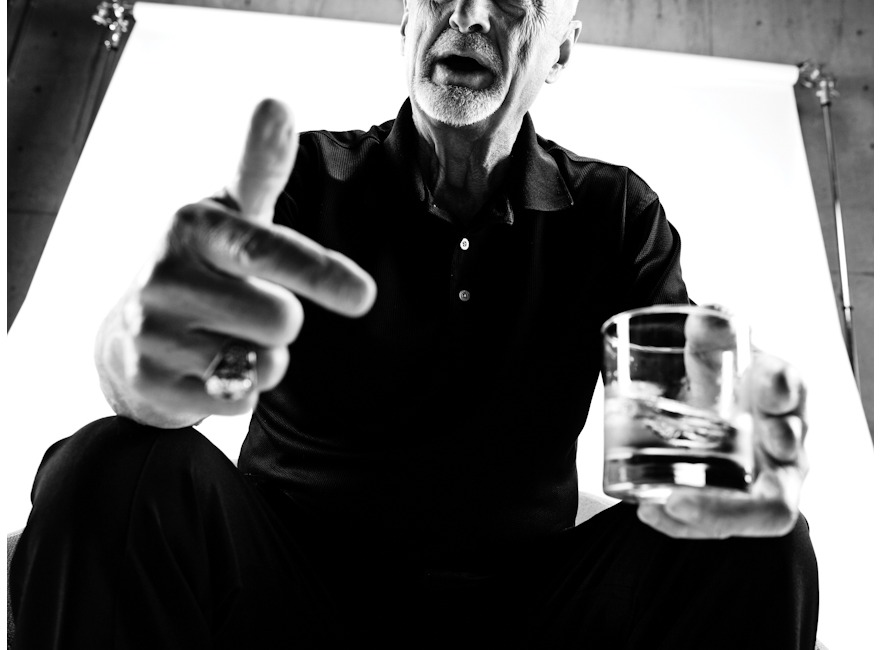 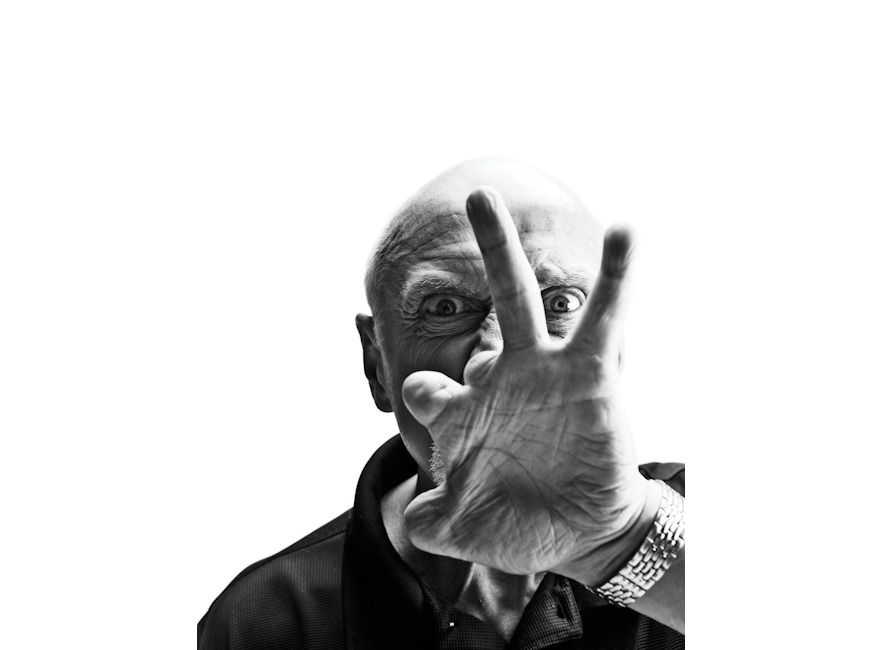 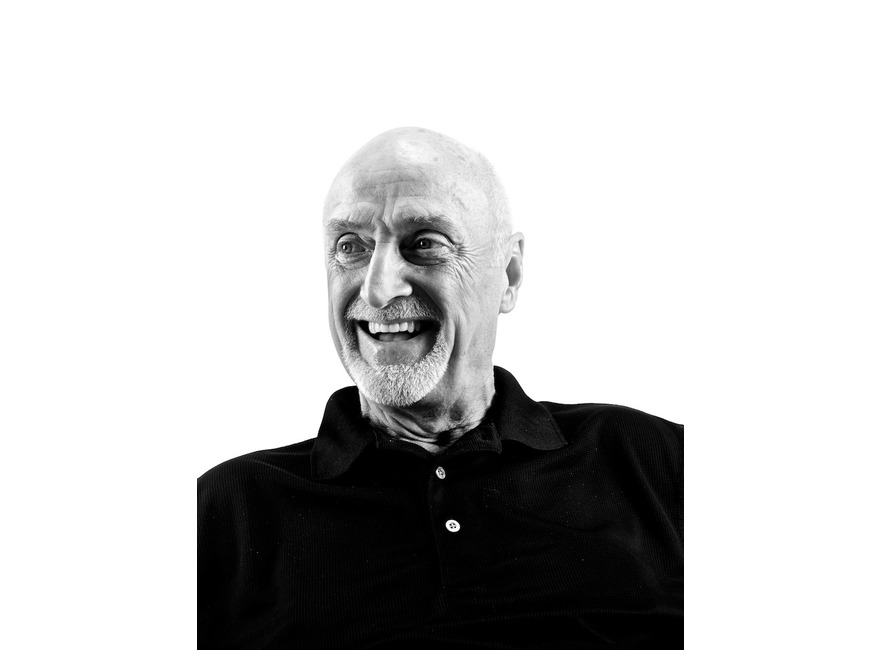 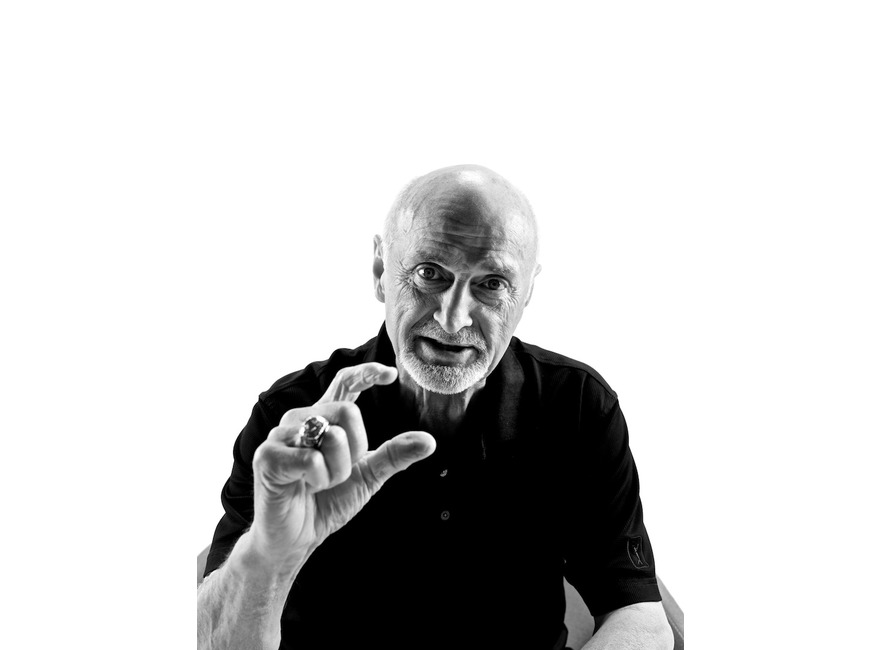 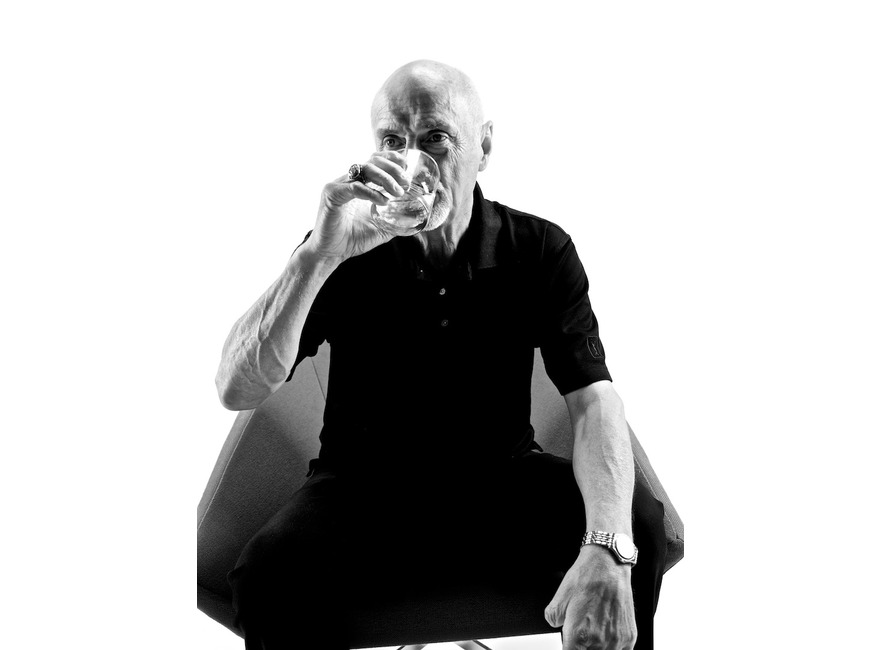 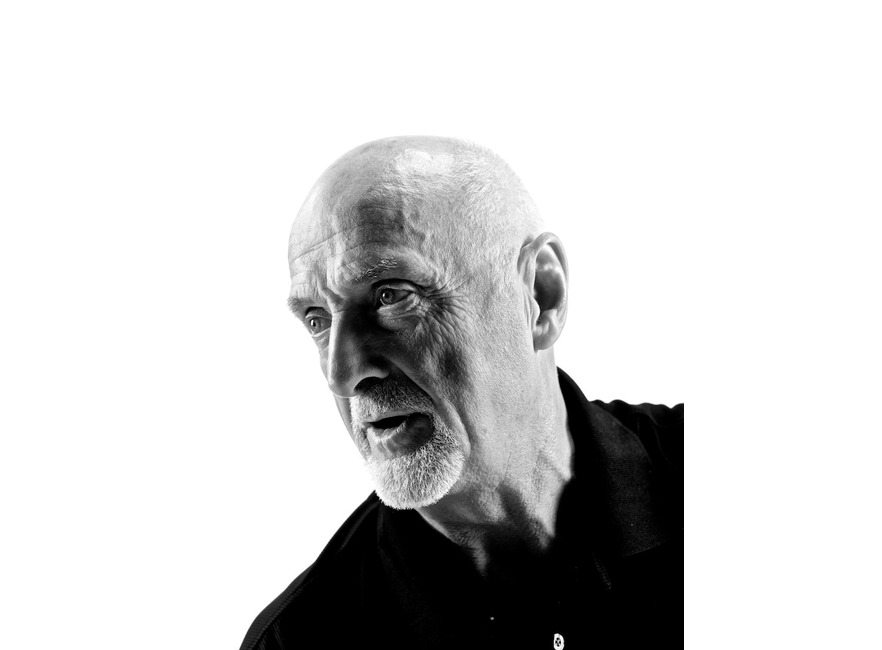 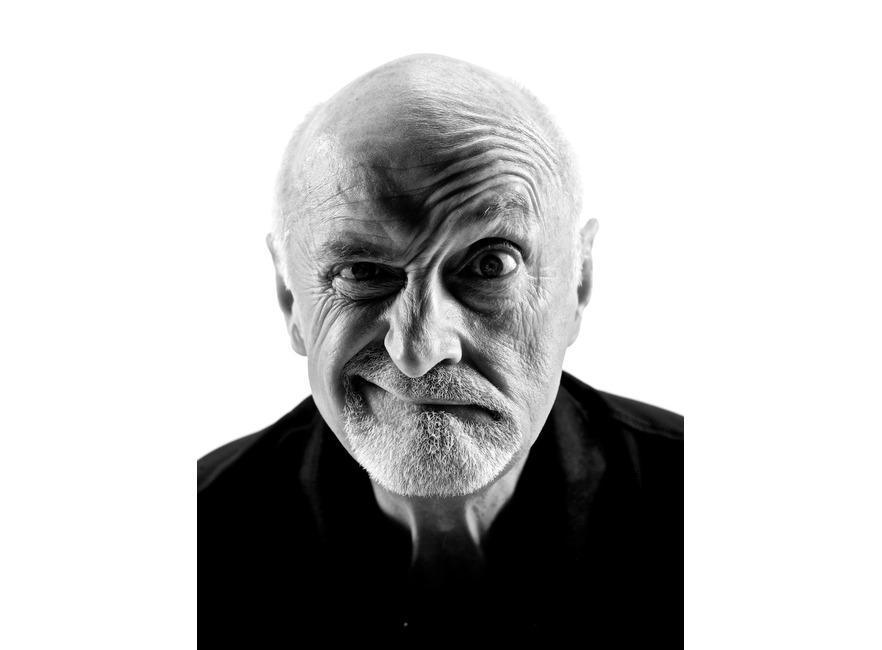 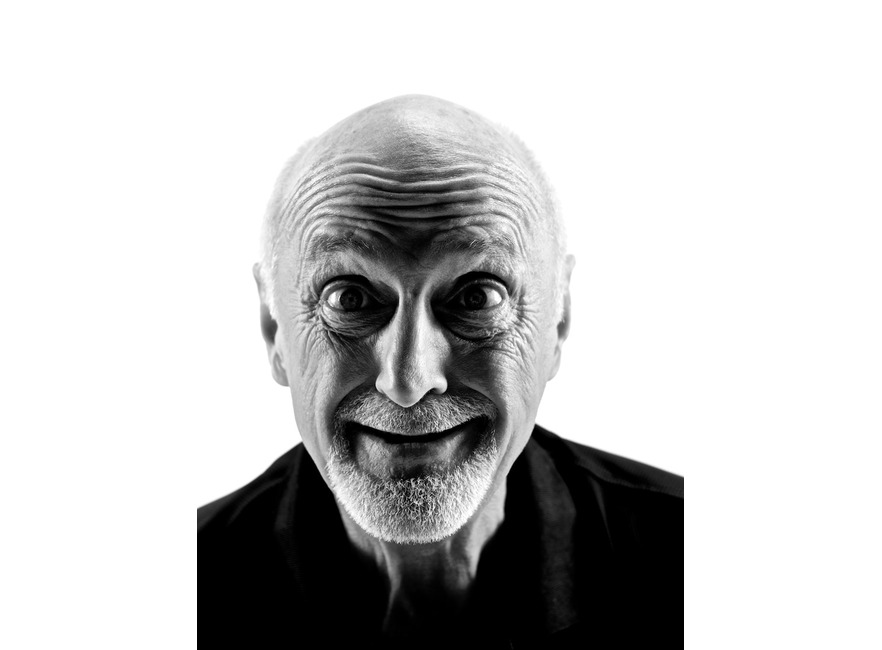 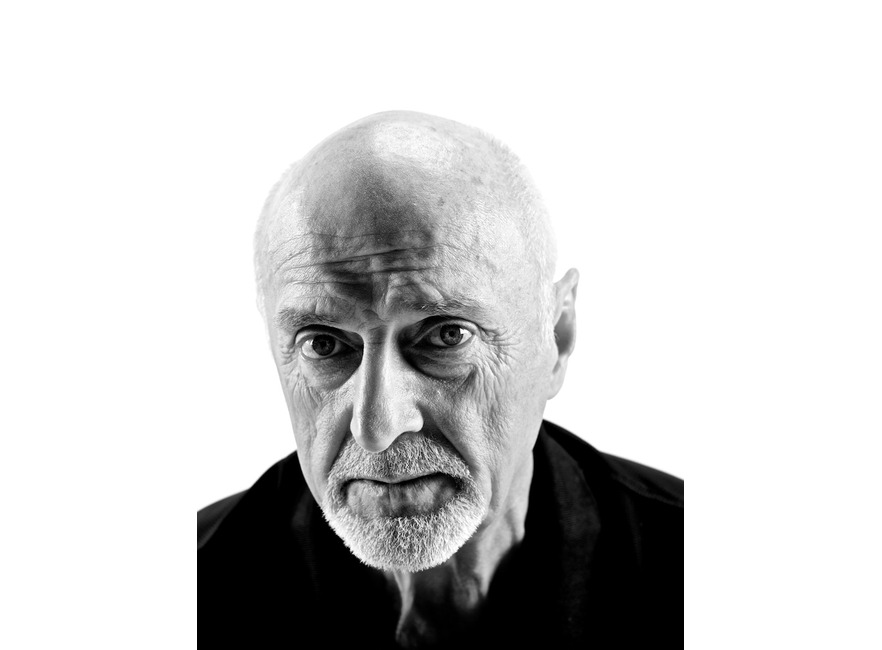 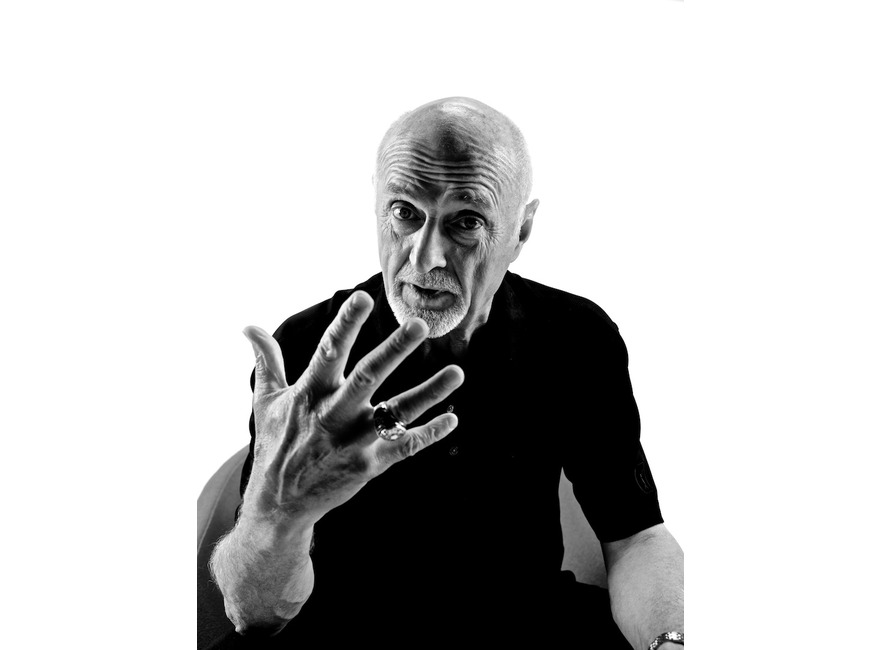 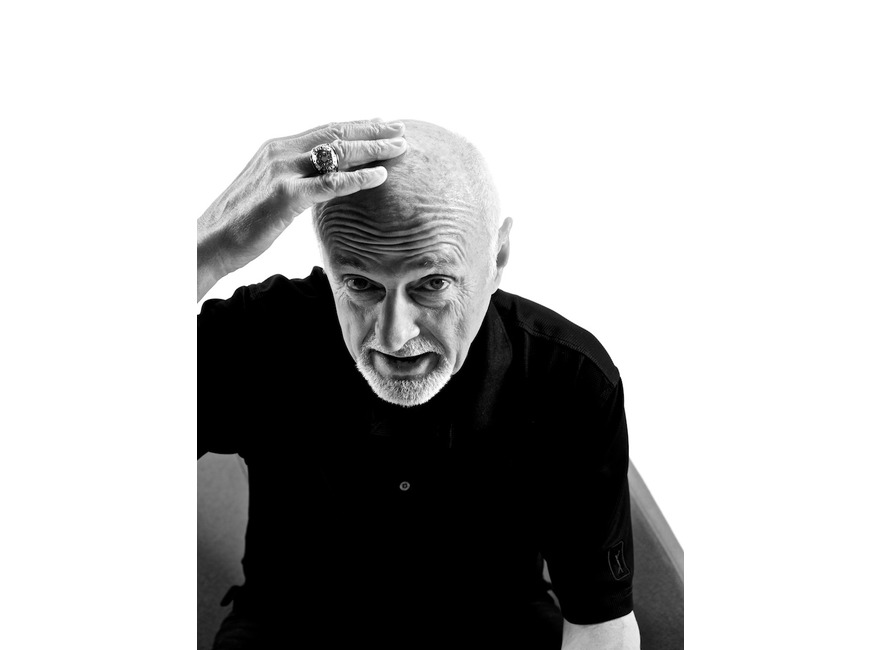 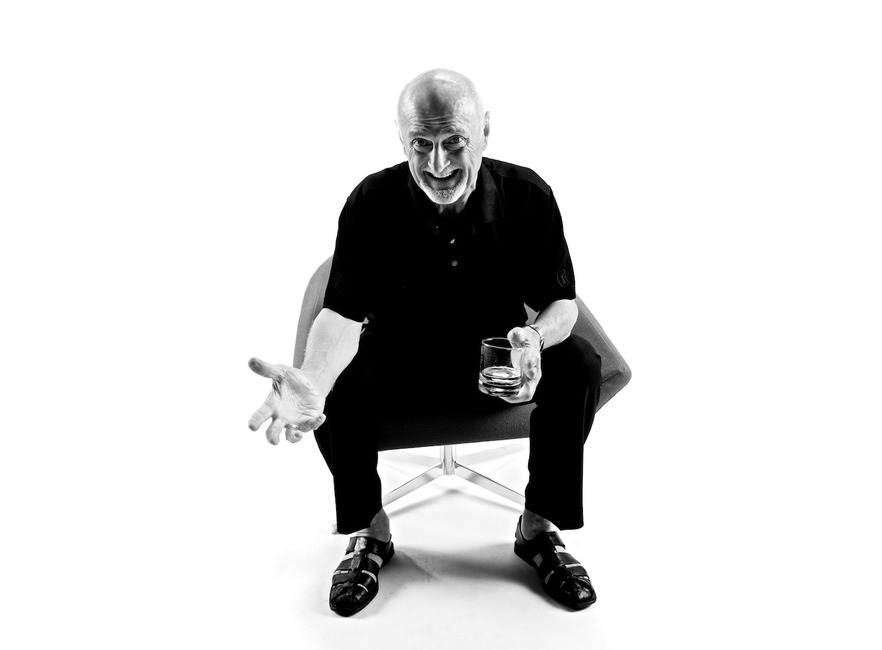 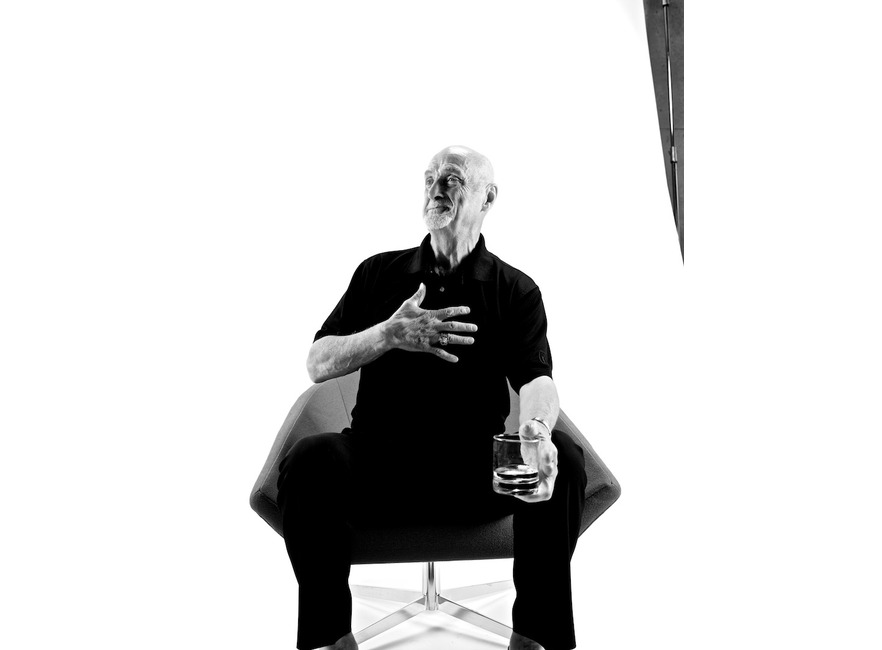