Christopher is the youngest-ever editor-in-chief of Seattle’s weekly paper The Stranger. He has worked there tirelessly since 2003—after he was fired by the Seattle Weekly for trying to get a job at The Stranger. He went to the University of Washington, though he dropped out in his sophomore year. He also writes fiction, but hasn’t published any because, according to Chris, “It’s terrible.” Seattle: Charles D’Ambrosio’s writing, Café Presse, Pony bar. 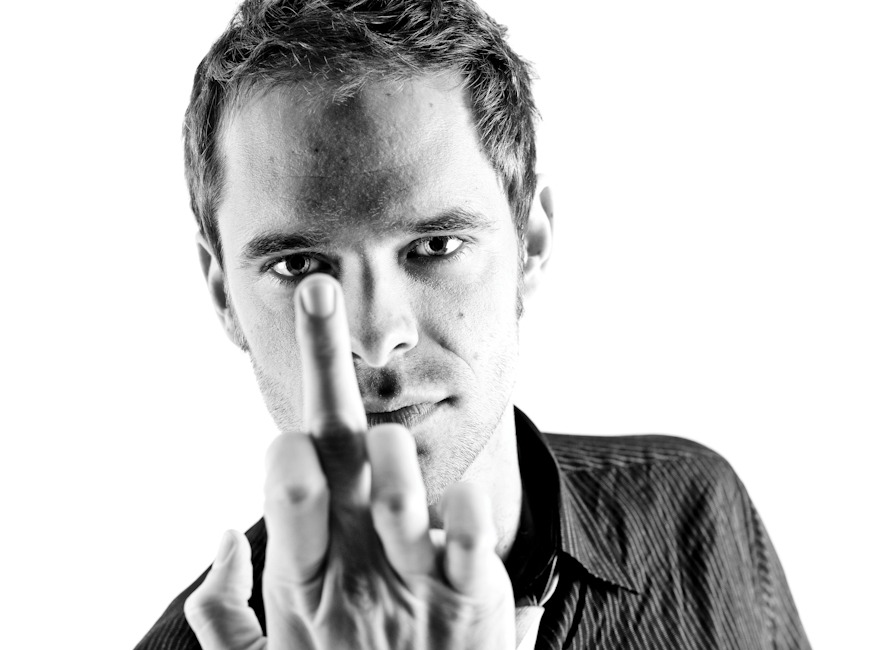 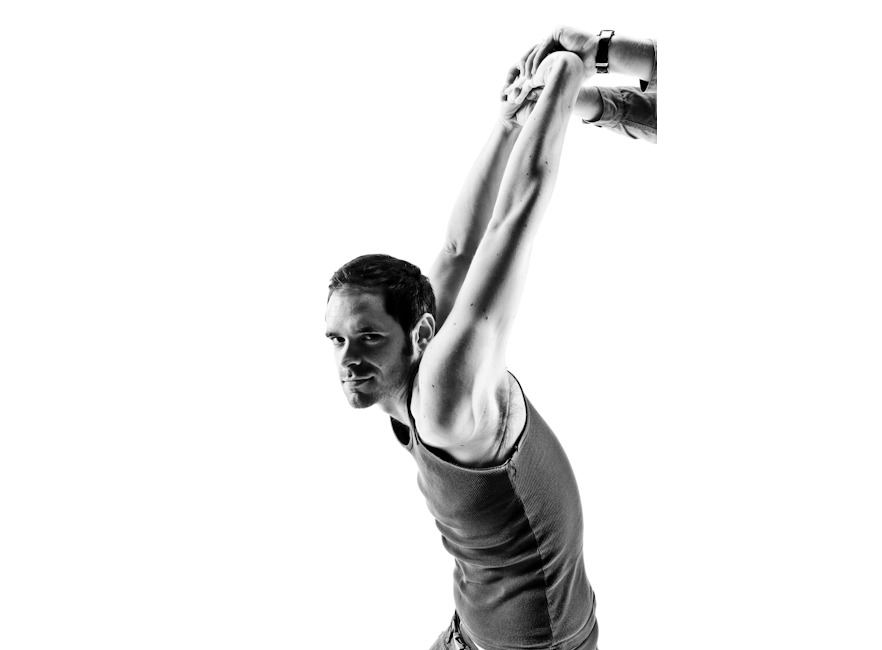 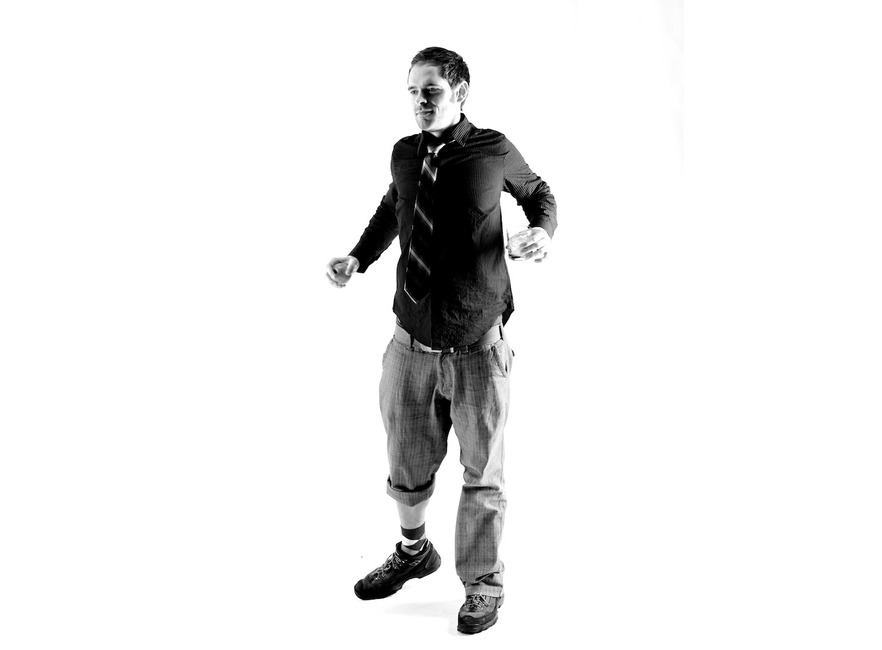 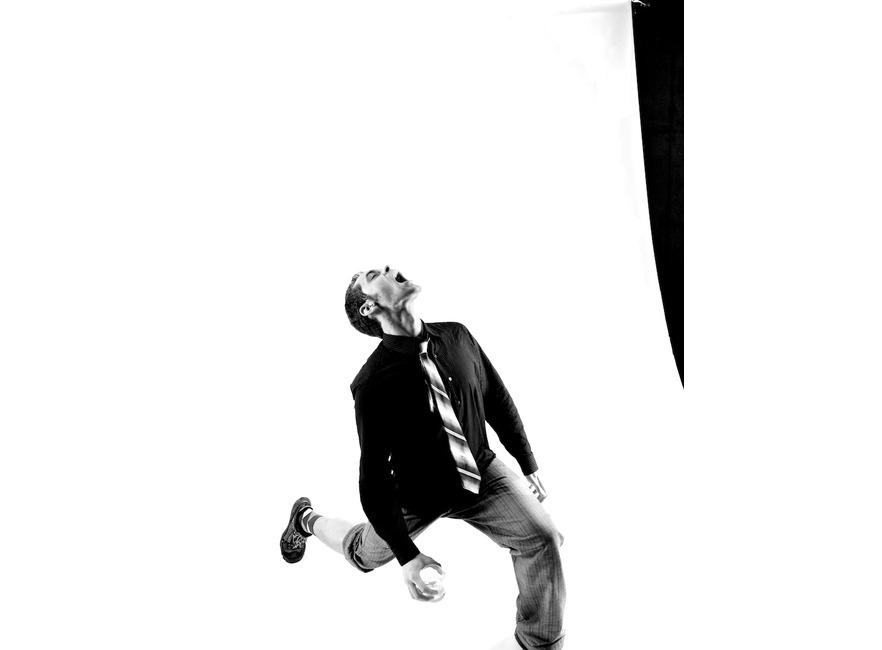 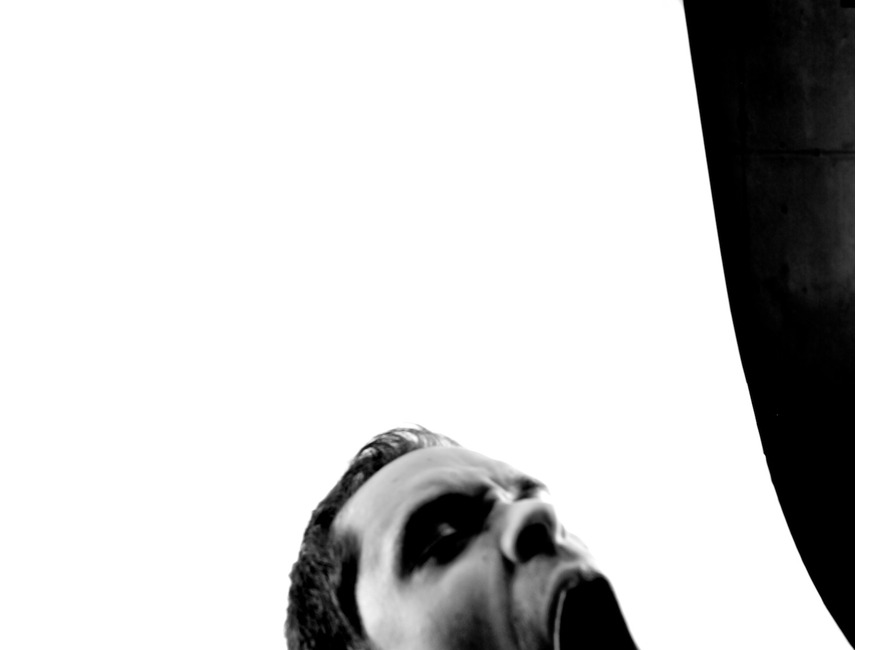 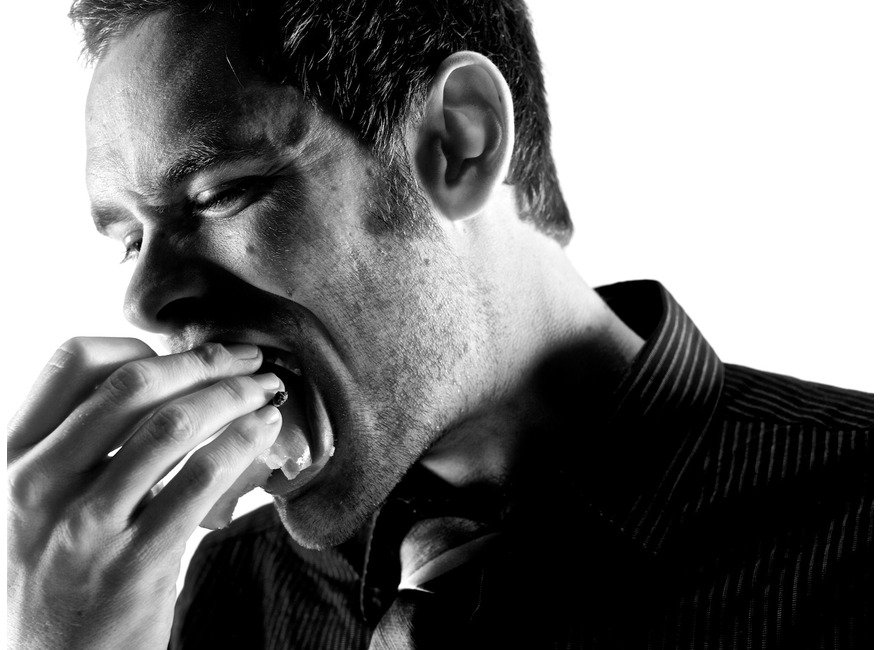 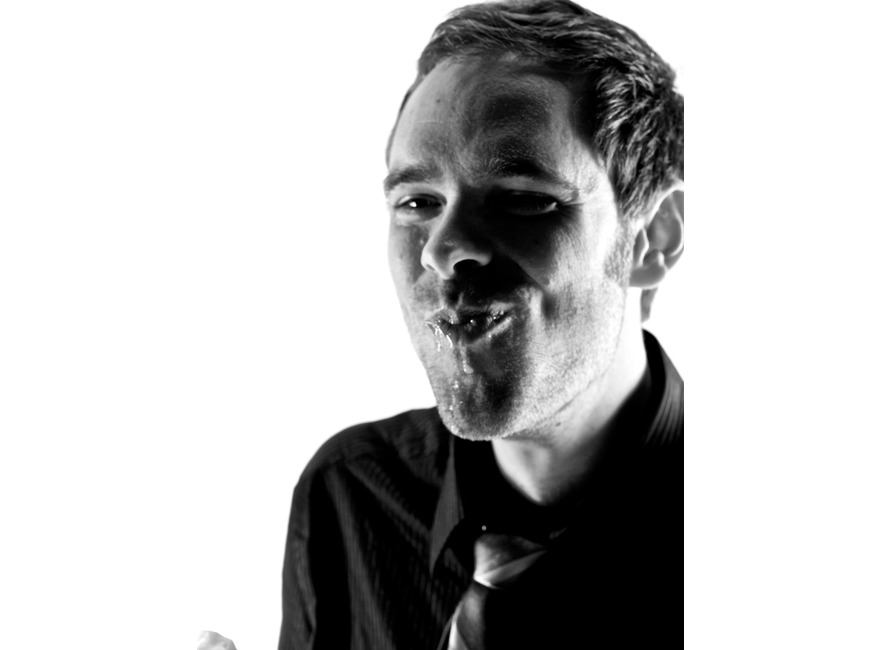 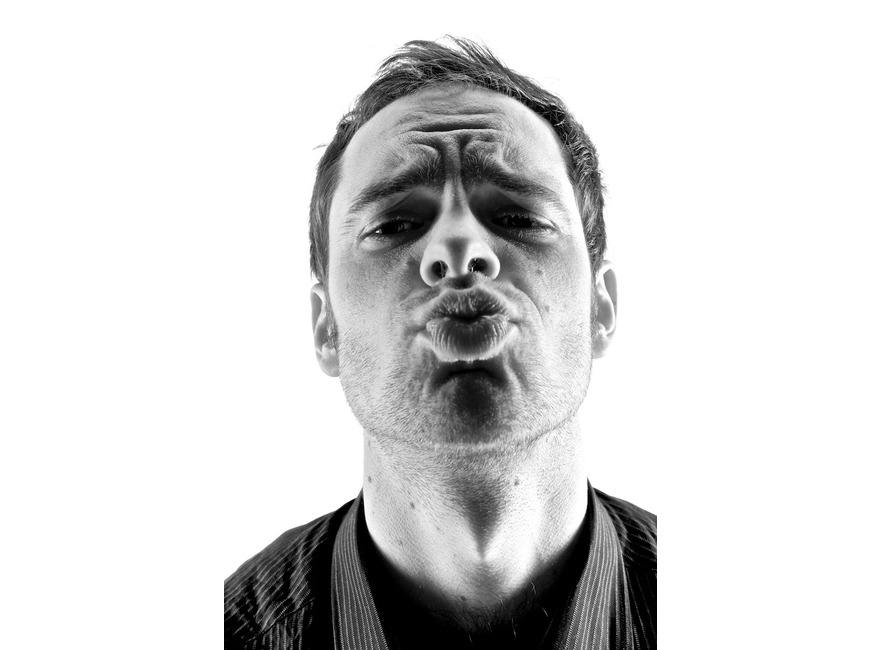 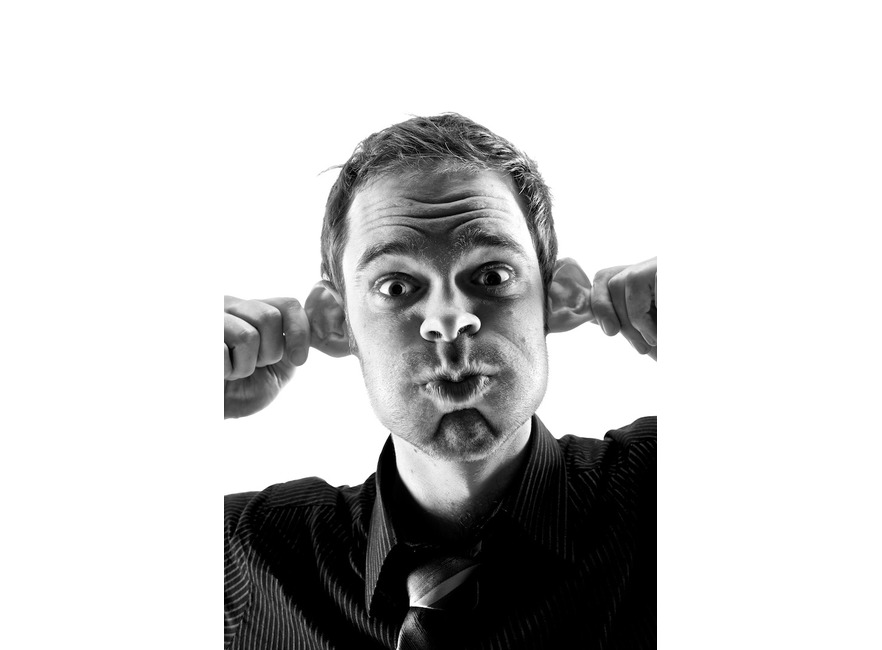 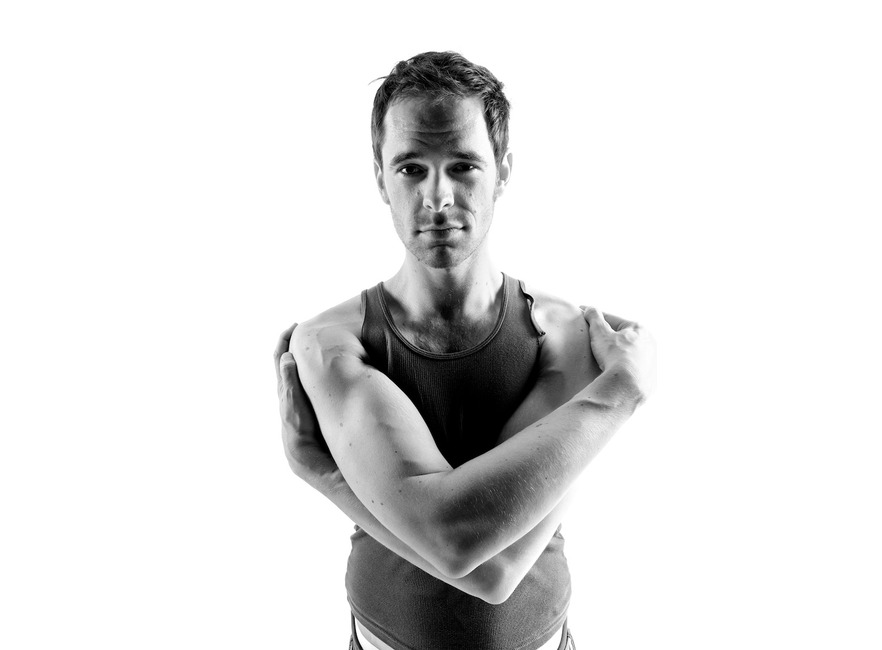 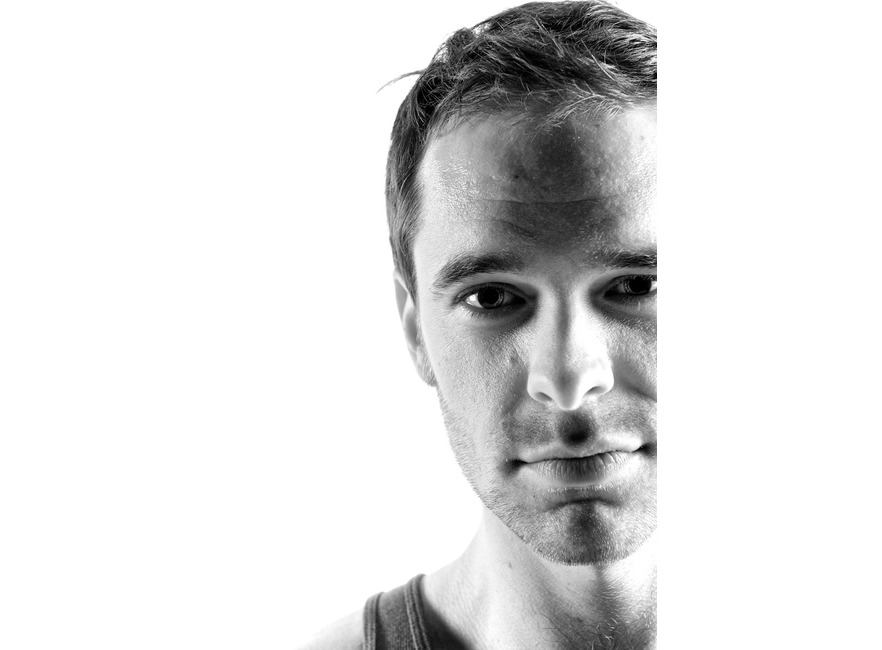 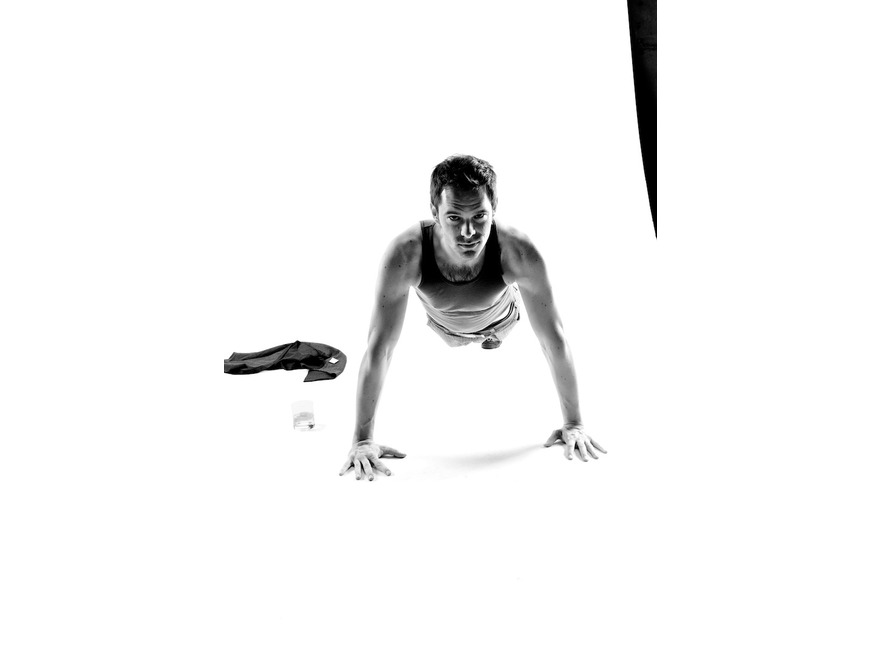 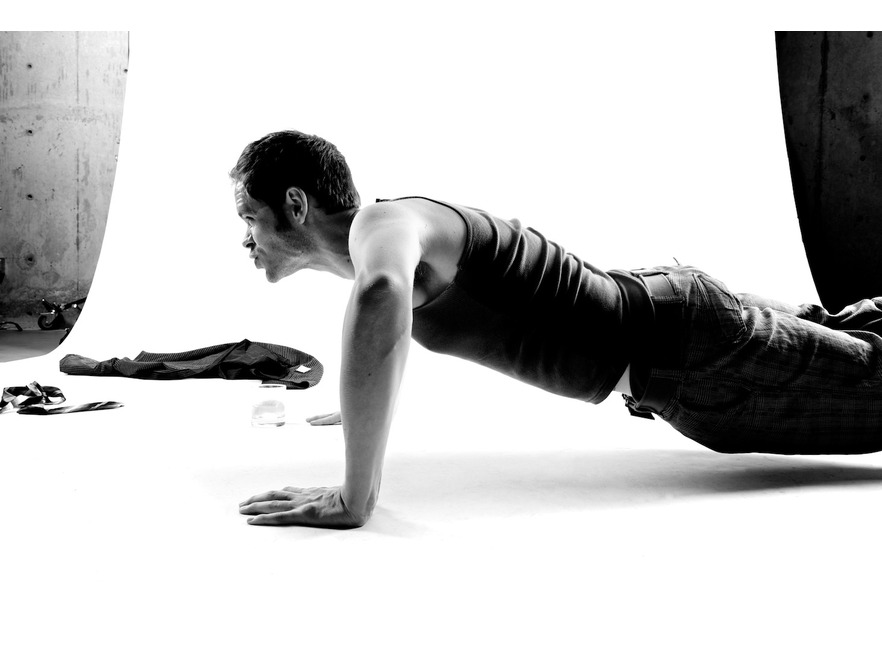 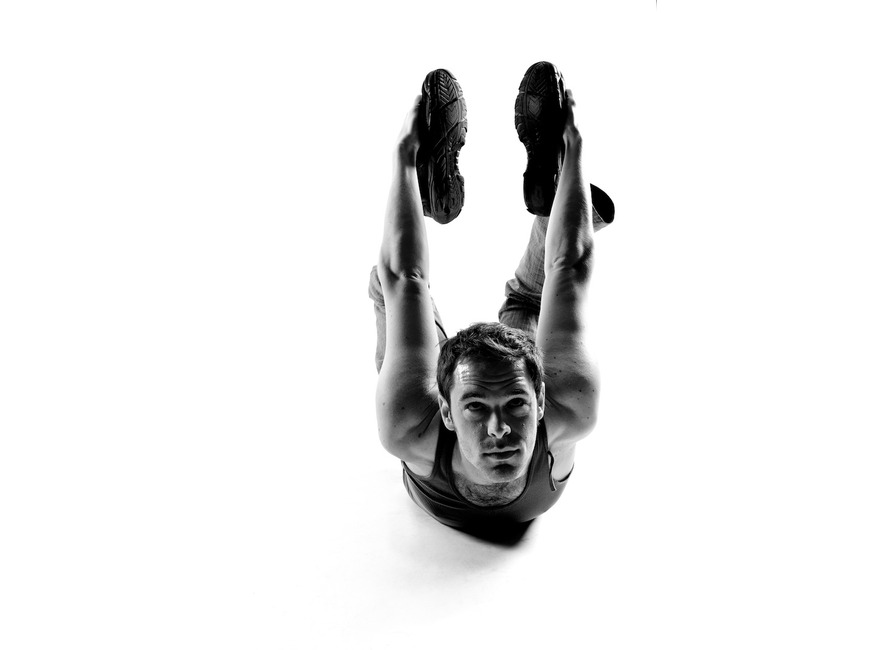